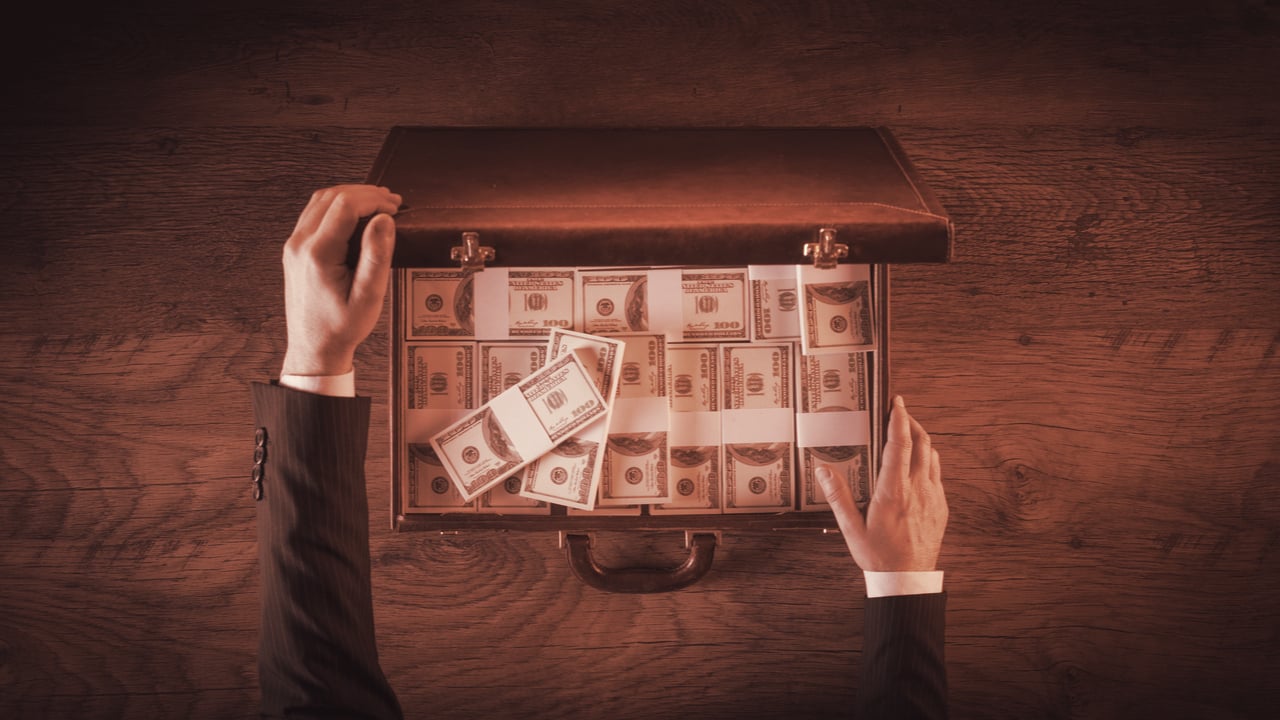 The U.S. Marshals Service, a branch of the Department of Justice charged with tracking down fugitives, has given a contract worth over $6.6 million to crypto custody firm Anchorage to handle seized digital assets.

"Alongside cash, real estate, art, and other asset classes used in the course of committing federal crime, the USMS has seized some amount of digital assets in recent years," Anchorage shared in a press release today.

That's an understatement. The Marshals Service has been responsible for handling billions of dollars' worth of Bitcoin and other cryptocurrencies either seized by it or other Justice Department agencies, such as the Federal Bureau of Investigation and the Drug Enforcement Agency. It's then tasked with selling it. For example, it sold 144,336 seized from Ross Ulbricht's dark web marketplace, Silk Road.

That sale netted $48.2 million, a big haul at the time. But it's now worth $5.7 billion, making crypto seizures a large revenue stream for the agency.

Seizing Bitcoin and other cryptocurrencies is far different from grabbing cash and putting it in a bag. It involves obtaining a person's private key, which is more or less a password to their wallet. While federal officials can provide a court order to get access to keys held by an exchange, funds in private wallets are trickier. One explanation: the person whose crypto it is can hand over the private key. The government can also lean on hackers to attempt to discover private keys.

The USMS began looking for a contractor to take custody of, store, and "dispose of" its assets back in 2019, ultimately settling on Anchorage, according to the company. Anchorage will now be responsible not just for storage of private keys, but creating new wallets, managing any blockchain forks or airdrops, and prepping assets to be sold off.

Anchorage competitor BitGo won a similar $4.5 million contract from the USMS in April. Neither USMS nor BitGo immediately responded to Decrypt's question about whether that contract is still in effect.

Anchorage, which began as a cryptocurrency custodian, gained a banking charter this year with the Office of the Comptroller of the Currency, becoming the first federally chartered digital asset bank. Anchorage Digital handles custody for over 50 assets, including Bitcoin, Ethereum, Zcash, and USDC stablecoin. 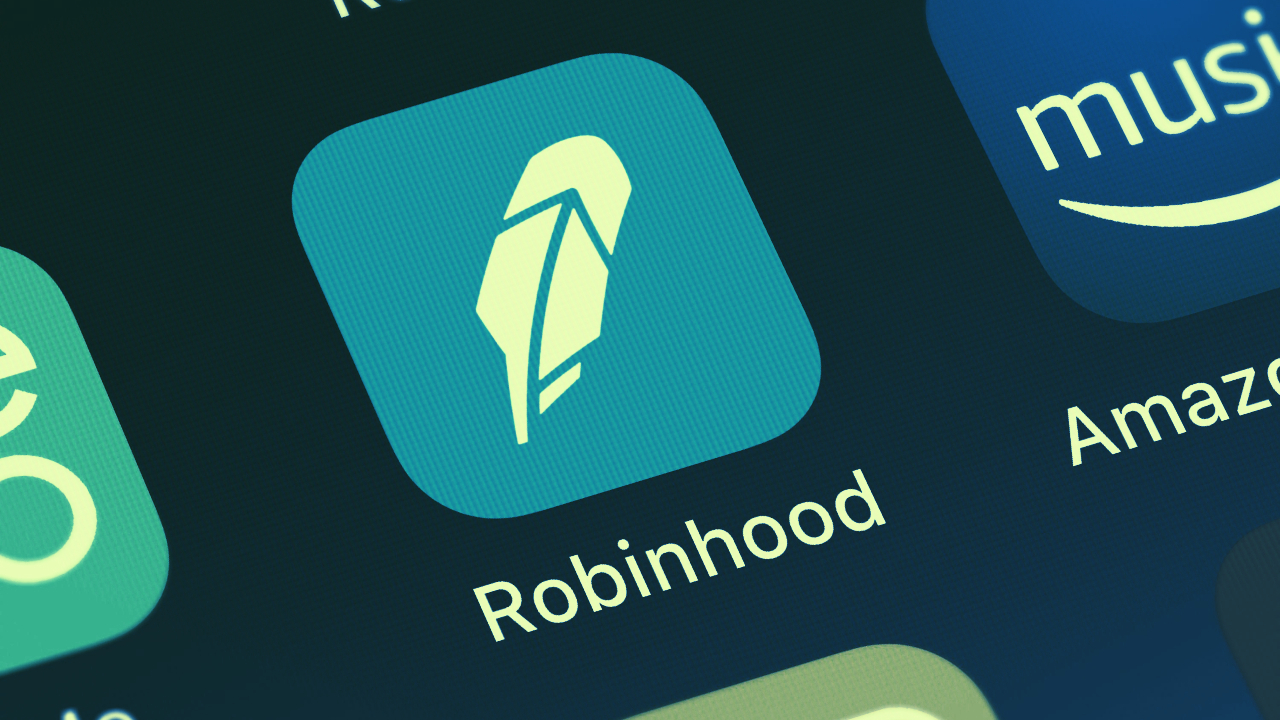 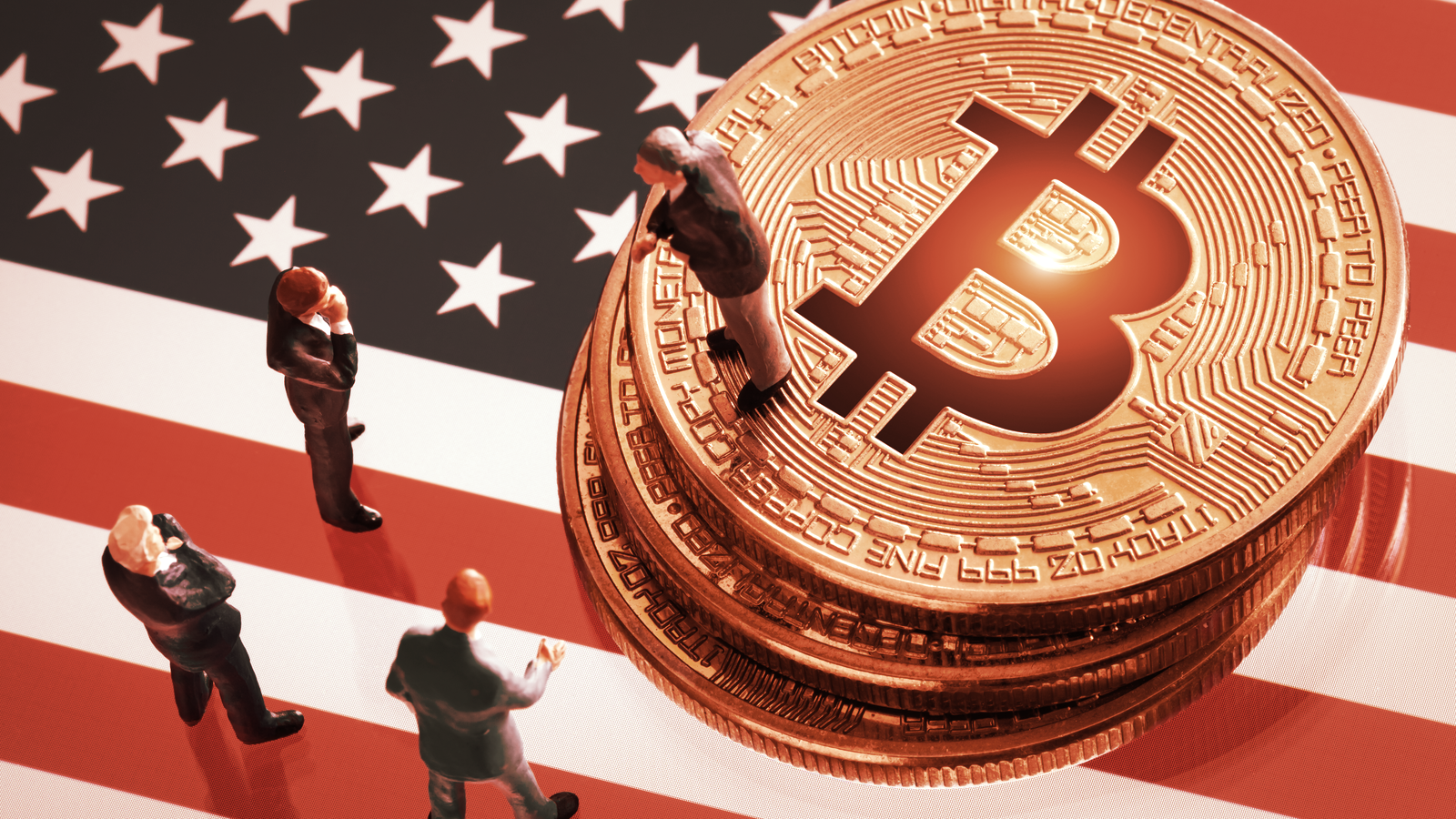 650 U.S. Banks Will Soon Be Able To Offer Bitcoin Purchases to 24 Million Customers 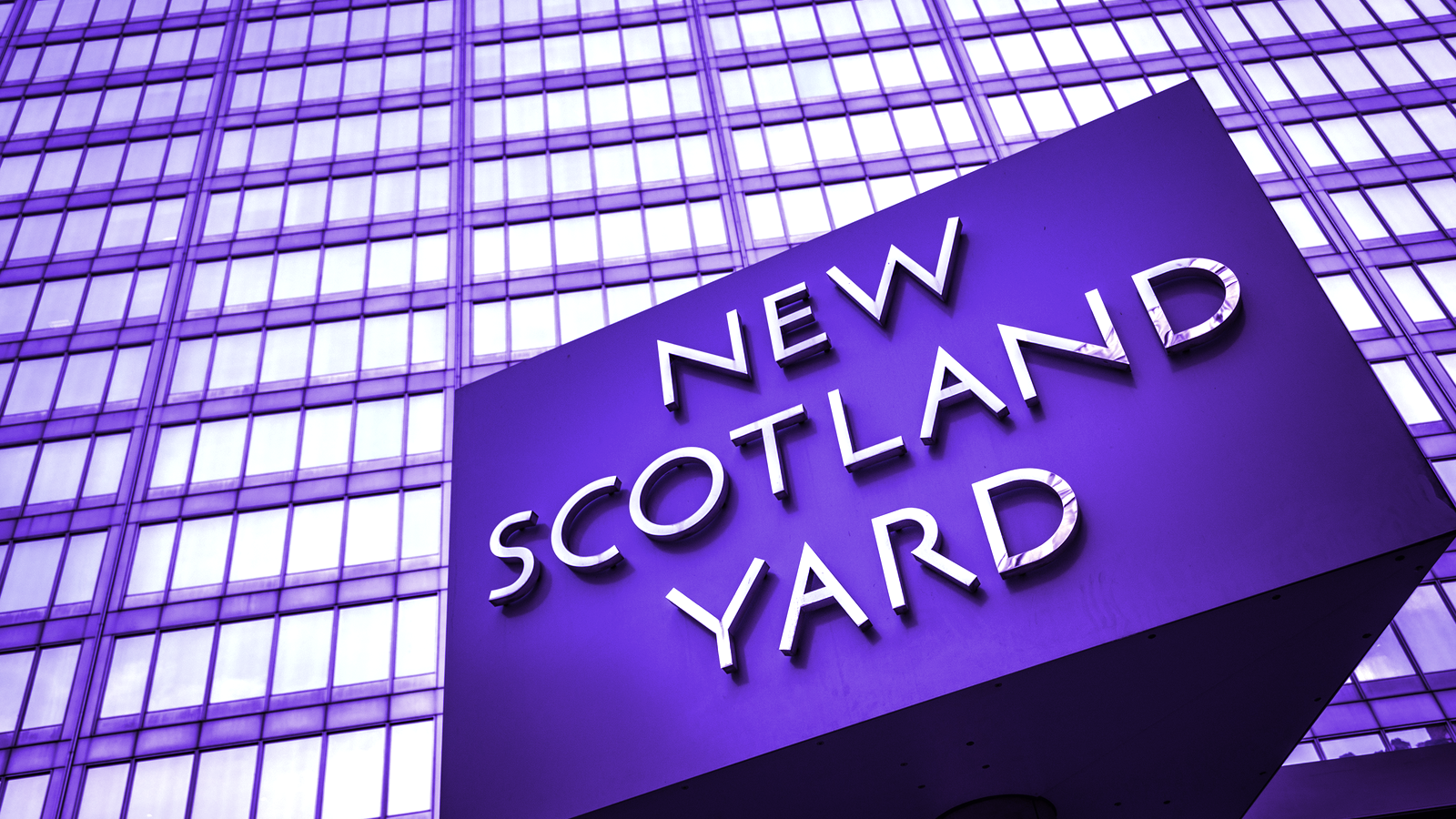