Not Your Bitcoin: Binance Stops Users Withdrawing More Than 0.06BTC Without KYC Checks 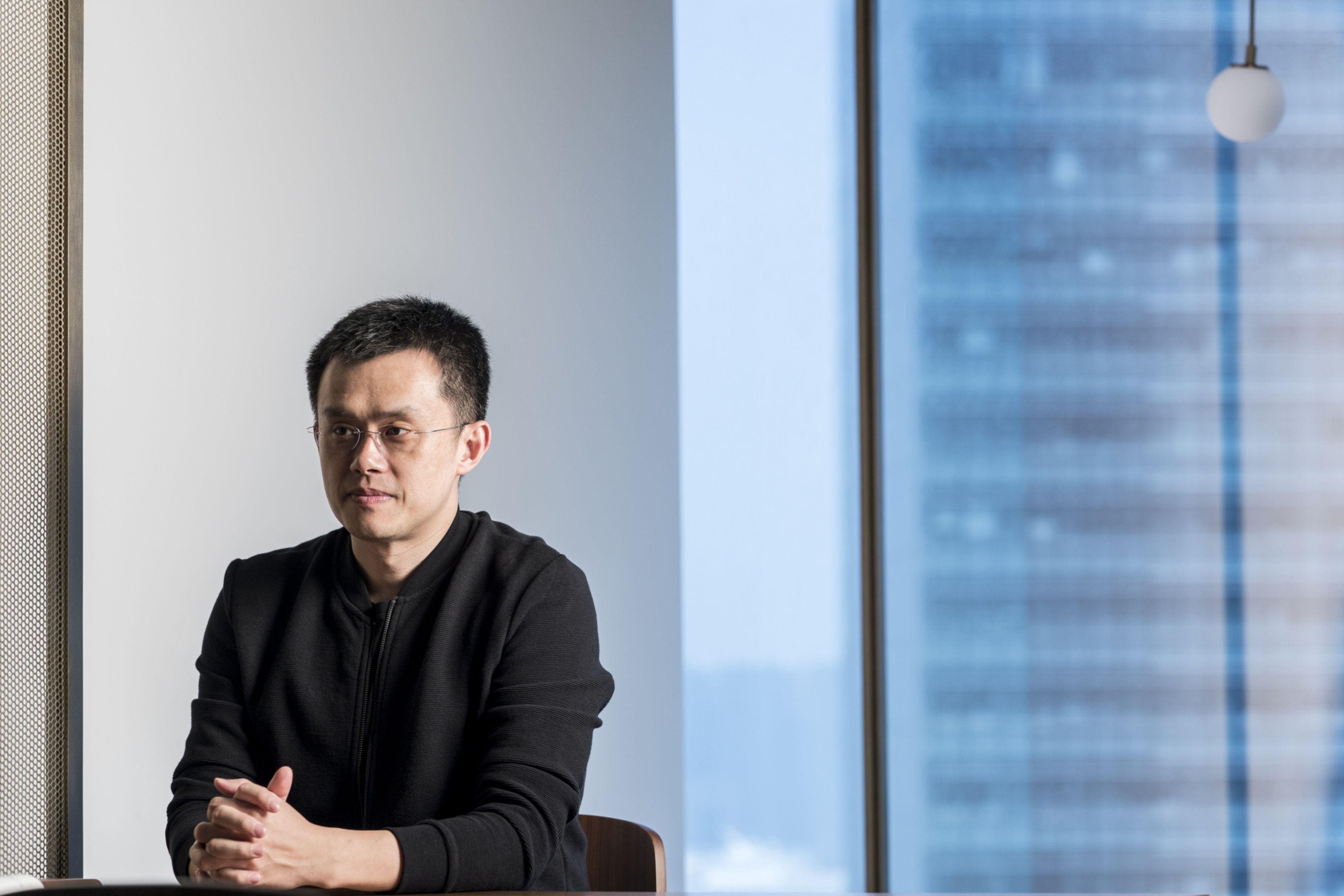 The measure forms part of the company’s response to a wave of regulatory pressure from countries such as the United Kingdom, Canada and Japan.

Outlining the “active steps we’re taking to build upon our efforts to be more compliant with local regulations everywhere”, CZ said that “daily withdrawal limits will be adjusted from 2 BTC to 0.06 BTC (roughly ~$2,000 USD) for accounts who have only passed basic account verification”.

The change is effective immediately for new customers, but will be rolled out gradually in August for existing users–giving them a chance to move funds beforehand.

Binance’s “basic” account verification process asks users to enter their name, date of birth and address–but does not require supporting documents. It falls well below the standards required of global Know Your Customer (KYC) regulations as users are free to provide false information and the approval process is automatic.

That contrasts with the exchange’s “intermediate” account verification process, which prompts users to upload ID documents such as a passport or driver’s licence as well as submitting a selfie for facial verification.

Applications for intermediate account status are reviewed manually by an employee of Binance. If approved, the user’s withdrawal limit rises to 100BTC per day.

Regulatory bodies see KYC procedures as an essential safeguard against money laundering and other fraudulent activities as they make it easier for law enforcement bodies and tax authorities to trace, monitor and seize funds. Advocates of internet privacy generally oppose KYC rules for the same reasons.

“We are actively hiring leadership with regulatory and compliance experience,” the CEO affirmed. “Binance is ready to assist regulators from around the world and together find the optimal way to set a fair playing field - consumer protection is important to all of us. We want to create a sustainable ecosystem around blockchain technology.”

The UK’s financial watchdog, the Financial Conduct Authority (FCA), has ramped up criticism of Binance this year as part of an apparently coordinated effort by UK financial bodies and institutions to isolate the company and discredit cryptocurrency investments.

Last month, the FCA issued a formal warning that Binance is “not permitted to undertake any regulated activity in the UK”. In doing so, it took steps to disempower a newly acquired UK subsidiary that the exchange had been planning to use for regulated services in future. (Binance’s ability to provide unregulated services to UK customers was unaffected by the move.)

The intervention prompted UK high-street banks Barclays, Santander and Natwest to block payments to Binance in what they claimed was an attempt to “protect” customers’ funds.

Also this summer, Andrew Bailey, the governor of the Bank of England, the UK’s central bank, repeated his longstanding refrain that cryptocurrencies have “no intrinsic value” and investors should be “prepared to lose all your money”.

Bailey first made that warning in December 2017 while serving as chief executive of the FCA. Bitcoin has appreciated by 140% since then. 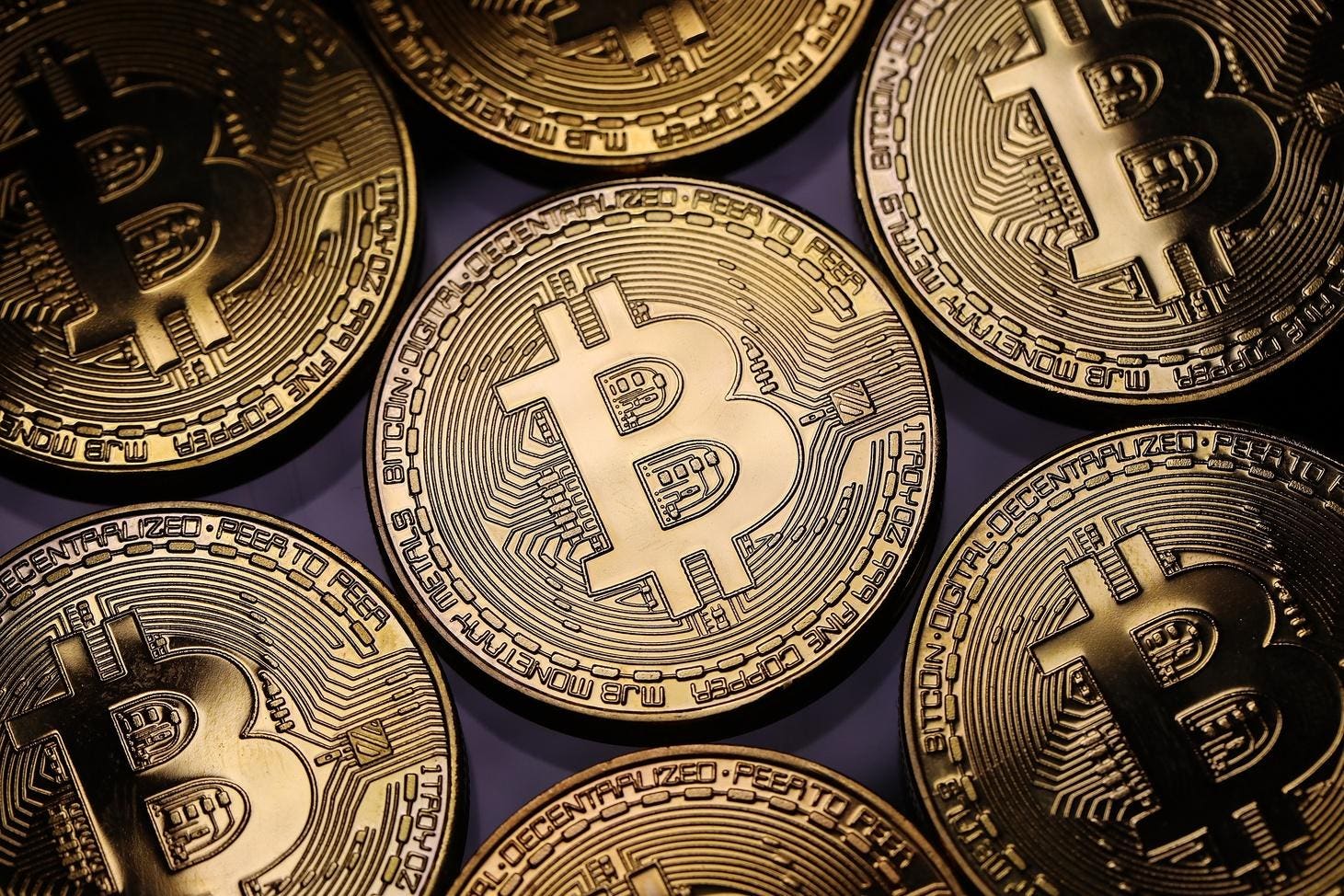 Haven’t Checked On That Bitcoin Account In A While? Your State Could Have It Liquidated