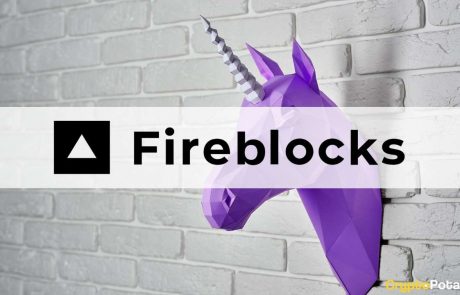 The cryptocurrency platform Fireblocks boosted its valuation at $2 billion after raising $310 million in a Series D round. Numerous companies such as Stripes Group, Spark Capital, Sequoia Capital, DRW Venture Capital, and SCB 10X co-led the funding round.

According to a Bloomberg report, the blockchain security service provider Fireblocks raised $310 million in a recent Series D funding round. The platform became an undisputed crypto unicorn with a valuation of around $2 billion. Michael Shaulov – Chief Executive Officer of Fireblocks – commented on the news:

“We have seen a certain maturity in the space and the development of projects utilizing blockchain technology that is outside of the crypto native arena. We are working with a number of financial services firms around the world to expand use-cases regarding projects for digitization of currencies, securities, and other real assets.”Michael Shaulov, Source: TechTycoons 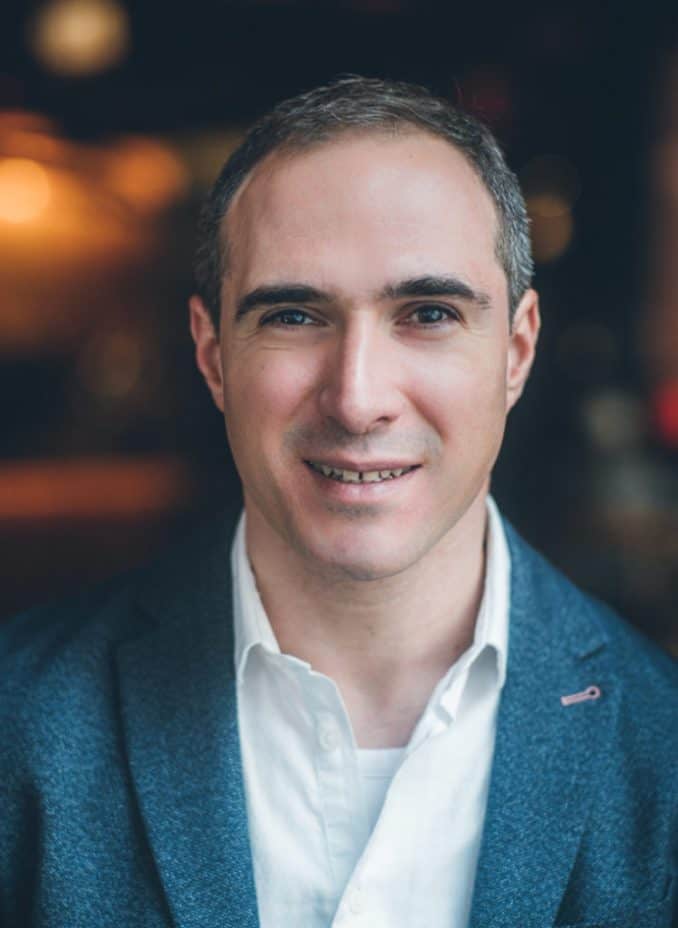 Fireblocks will reportedly use the funds to expand its operations in different regions such as Asia Pacific. It will invest in various research and development programs as well as facilitate better customer service. Shaulov added that the platform users have been showing a growing demand for digital assets recently.

The funding round was co-led by many companies, with SCB 10X being one of them. Interestingly, the firm is the venture arm of Thailand’s Siam Commercial Bank. Its Chief and Investment officer – Mukaya Panich – said:

“As Thailand’s largest bank, we are looking forward to bringing Fireblocks’ solutions to future users in Southeast Asia.”

In March this year, the institutional digital asset custodian raised $133 million in its Series C funding. The round was led by several companies, with Coatue, Ribbit, and Stripes being among them. At the same time, America’s oldest bank BNY Mellon and the California-based Silicon Valley Bank were the high-profile financial institutions behind the investment.

With its Series C funding, Fireblocks targeted massive expansion to broaden its reach. In its scaling process, the company plans to seal and maintain strategic partnerships with premier organizations to “support their transformation and service the market horizontally.” Back then, CEO Shaulov pointed out that Fireblocks has no intentions to become a bank but to improve the current financial system:

“While we have no plans to become a bank, we believe our infrastructure will lend itself perfectly to power an entirely new era of financial services.” 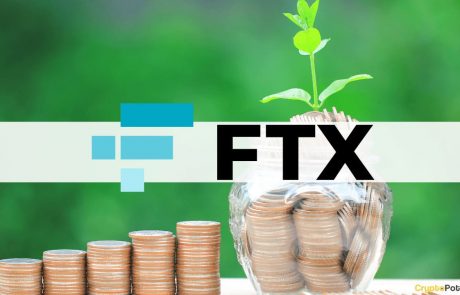 FTX Valued at $18 Billion Following a Record $900M Funding Round