One tenth of Russians ready to get salaries in digital ruble, report says 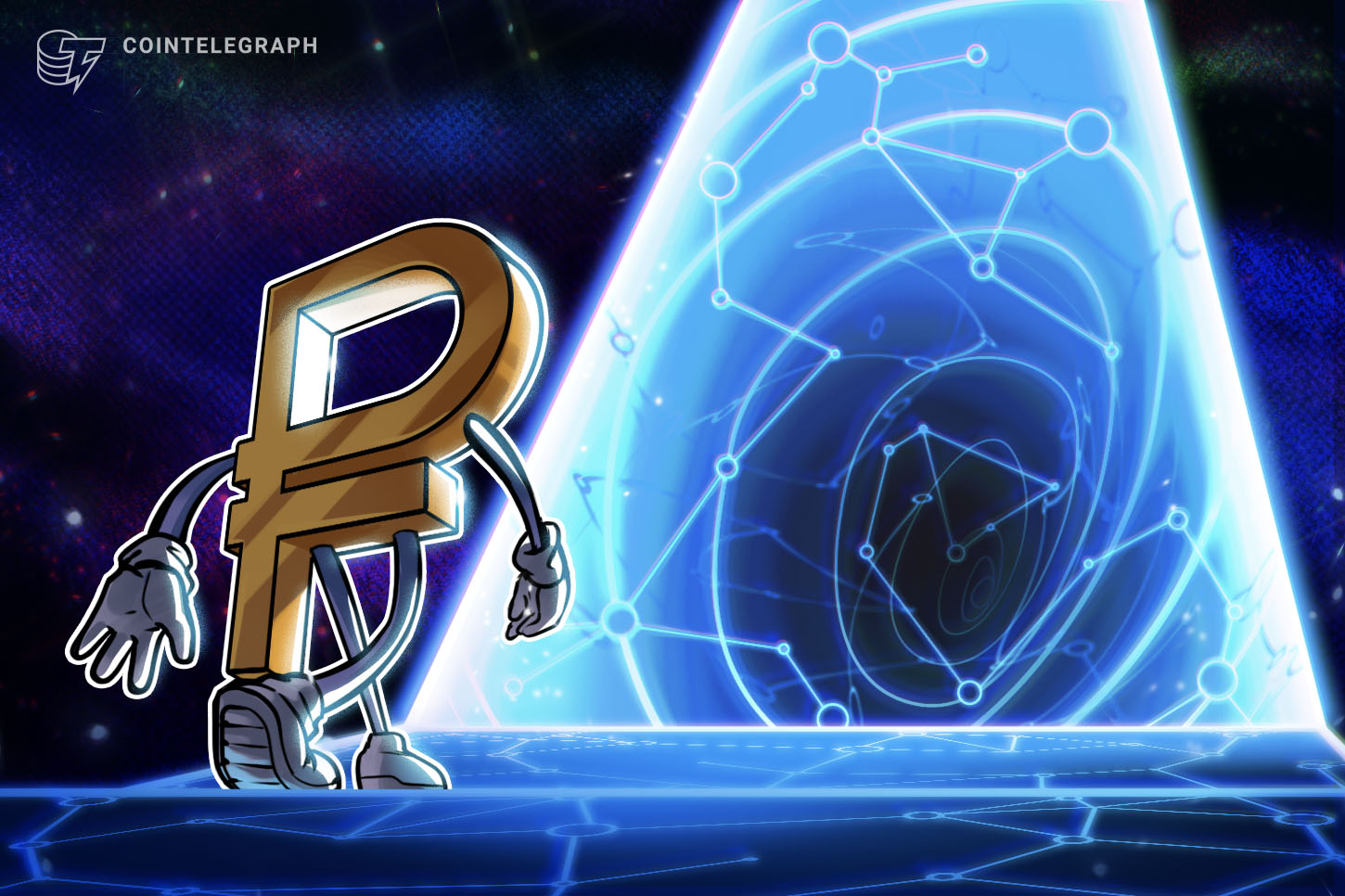 Amid the Bank of Russia continuing progressing with its central bank digital currency (CBDC) development, one survey suggested that not many Russians are ready to accept salary payments in the digital ruble.

Almost half of the Russian respondents strongly objected to receiving salaries in the digital ruble in a new survey by local recruitment site HeadHunter. Only 11% of respondents said that they were ready to get salaried in the digital ruble, while 41% indicated that they were “categorically opposed” to being paid in the CBDC, local news agency Izvestia reported Wednesday.

As Russia is preparing to roll out digital ruble testing next January, as many as 48% of respondents said they were unsure if they wanted to receive salaries in the state-controlled digital currency.

The news comes shortly after the Russian central bank established the first pilot group for testing the digital ruble, bringing together 12 major Russian banks, including state-backed Sberbank and VTB, as well as major private banks like Tinkoff Bank. According to Izvestia, these banking institutions currently process salary payments for 87% of Russians.

As previously reported, the Bank of Russia officially disclosed its plans to issue a CBDC in late 2020. The central bank is considering using the digital ruble to distribute salaries once the digital currency is publicly adopted. The bank said that users would be able to store and transact the upcoming digital currency through an analog of a bank card. Earlier this year, Russian government official Anatoly Aksakov argued that the digital ruble is the “highest form of money.” 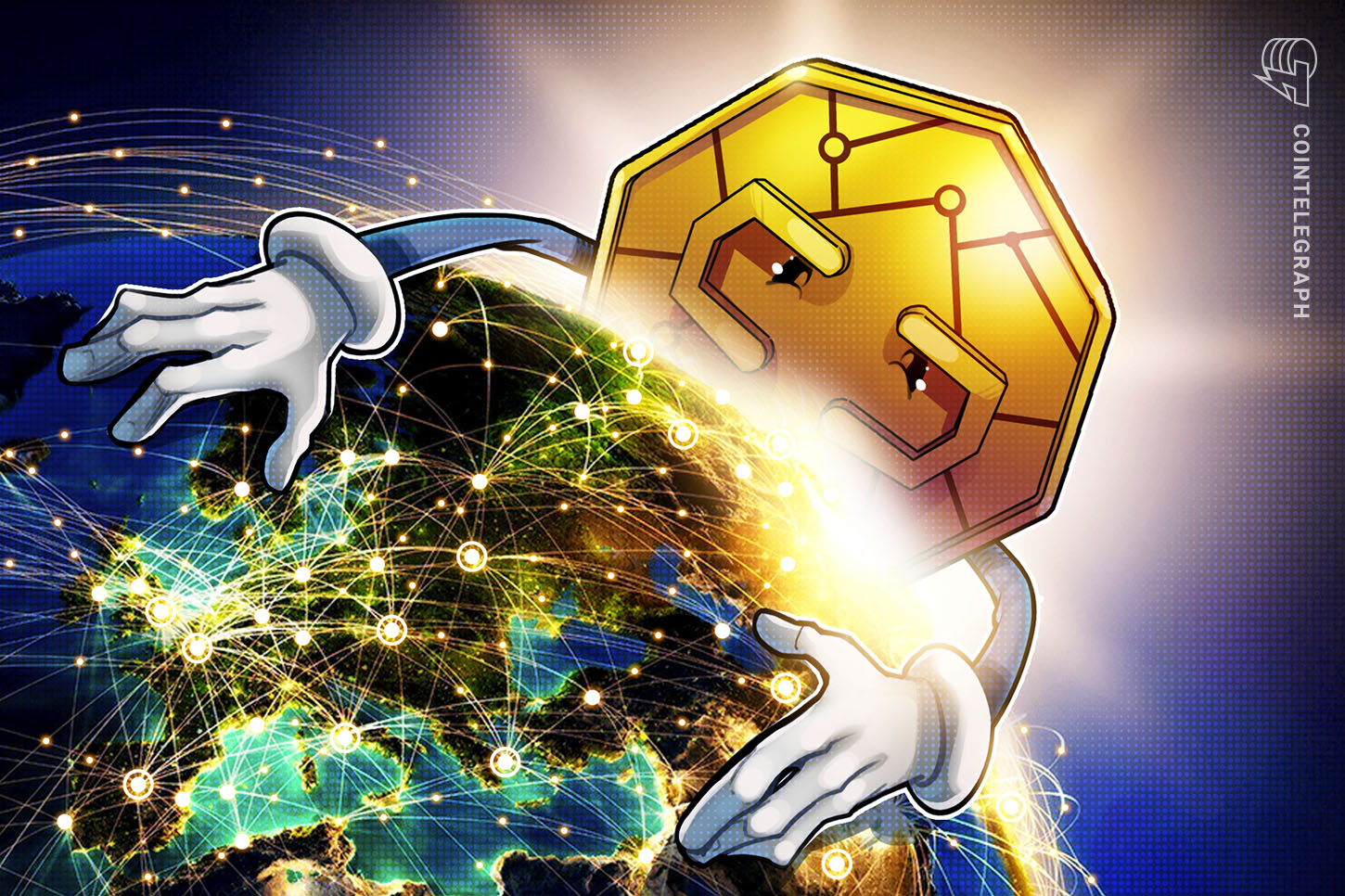 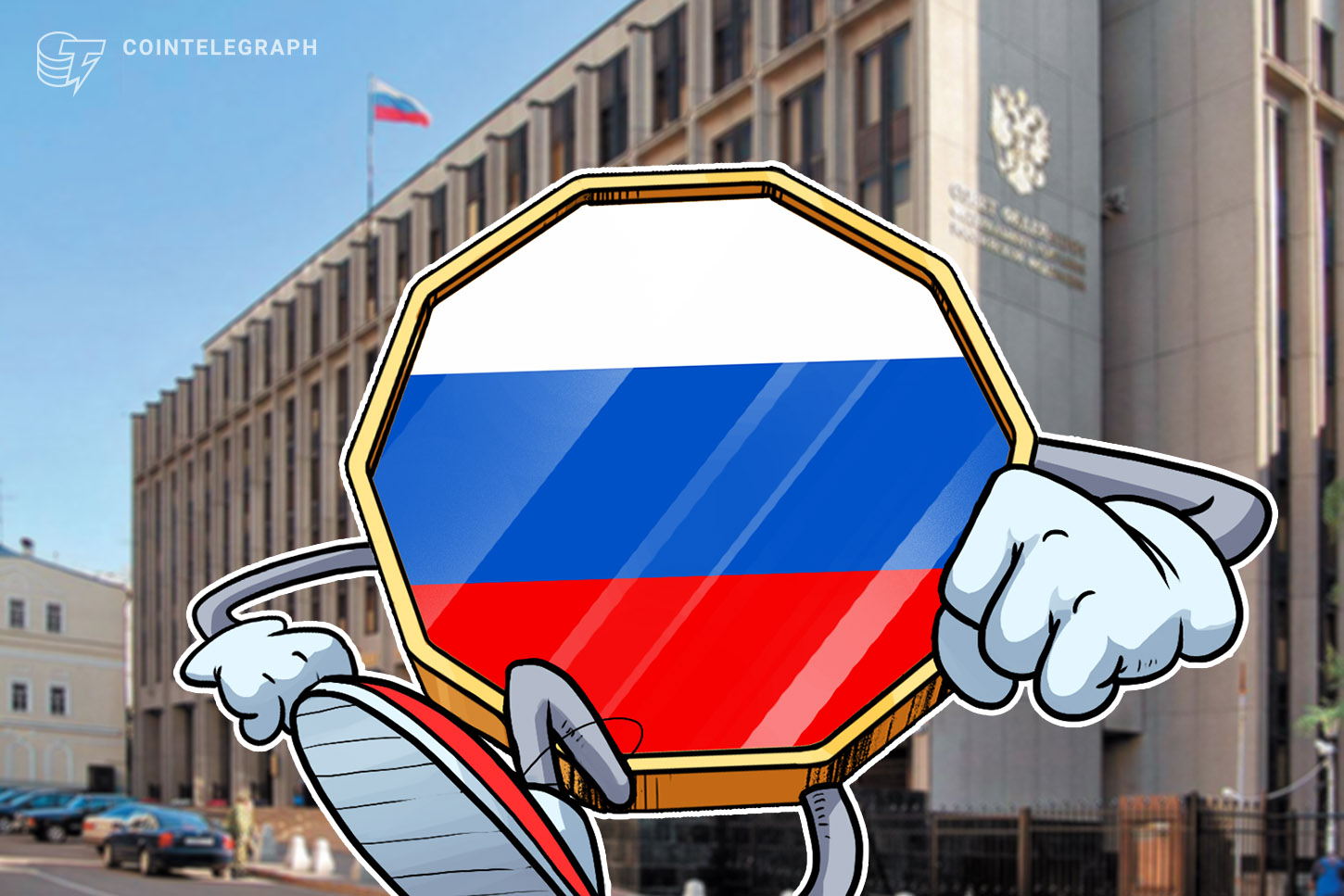 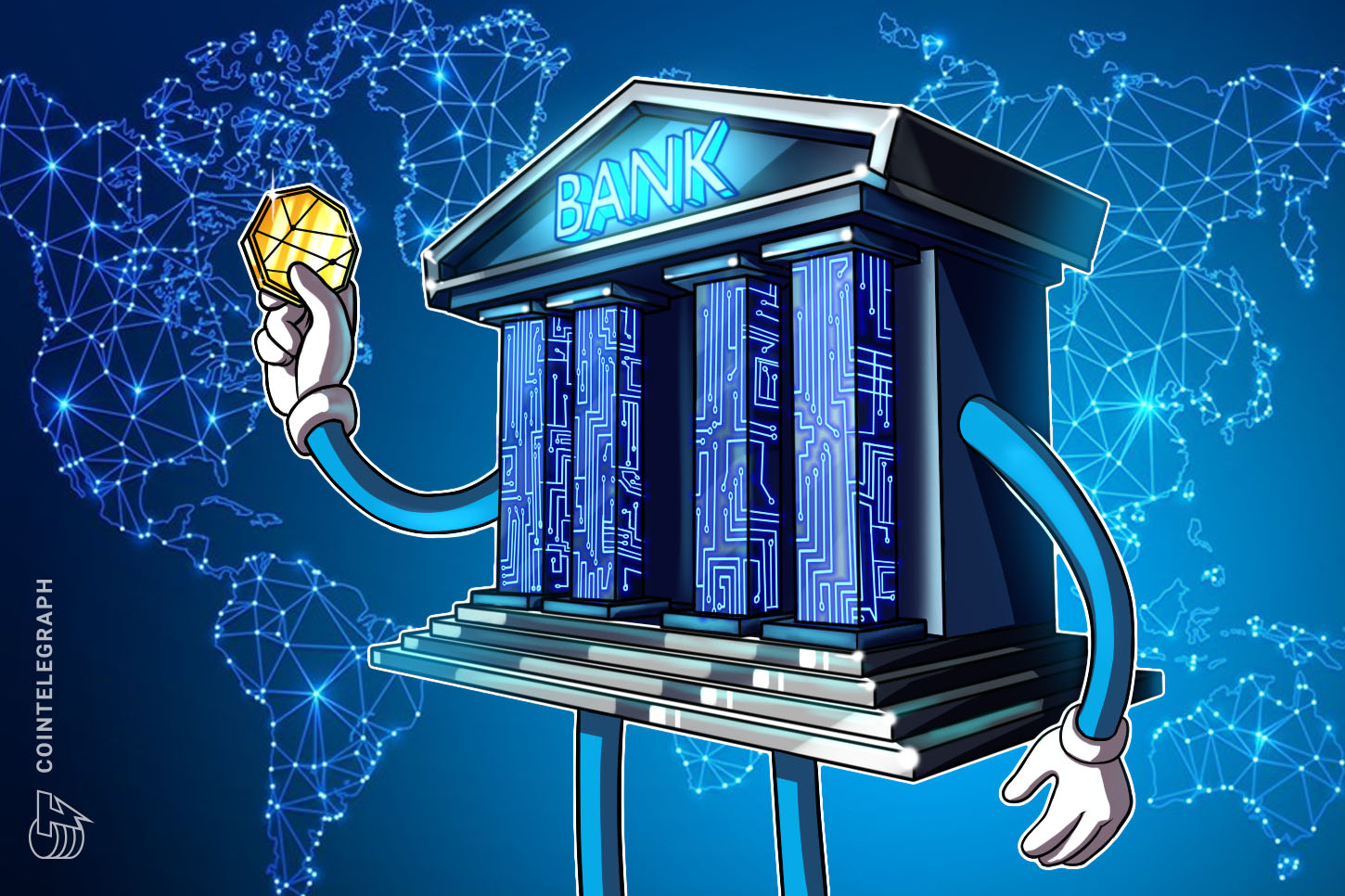