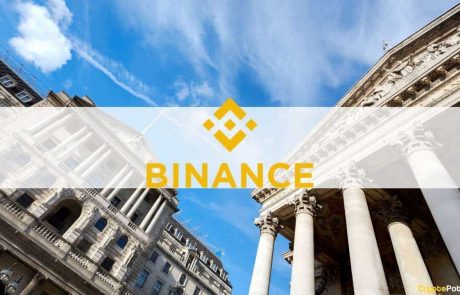 Changpeng Zhao, CEO of Binance, recently revealed some major potential changes the exchange may be making to improve its relations with financial regulators.

While speaking to journalists, Zhao stated that Binance intends to establish regional headquarters given the approval of regulators, marking a centralization of its operations.

Furthermore, Zhao says that he may also step down in place of a successor that can address these regulatory issues better than he can. He emphasizes that he is not being forced to do so but would do this for the sake of the business.

“I’m a technology entrepreneur. We are doing this pivot to be a regulated financial institution and I would be very open to look for a leader with a strong regulatory background.”

The CEO also stated that he plans to see Binance “licensed everywhere” and that from here on out, it will be a “financial institution.”

These comments come as regulators scrutinize the exchange on many fronts, including its suspected use for money laundering– a timeless criticism of cryptocurrency that has almost always lacked statistical proof.

This is not the first time Binance has had to adjust its operations to appease regulatory bodies. Just this month, Binance announced that they would stop trading tokens representing equity stocks– an only three-month-old service that came under German scrutiny only weeks after its launch.

Furthermore, the company recently said it would be reducing the max leverage to 20X on July 19th, in order to ease consumer protection concerns.

Binance trading volumes reached $668 billion dollars last month, with increasing popularity in Britain. However, the exchange was recently barred from engaging in regulated financial activities there as well. 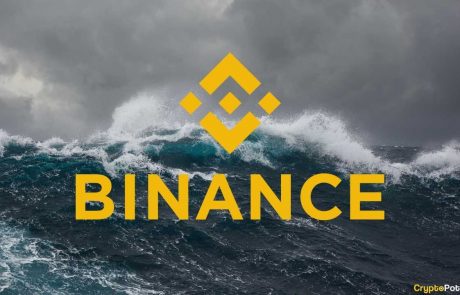 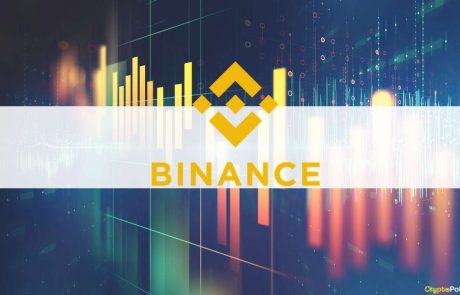