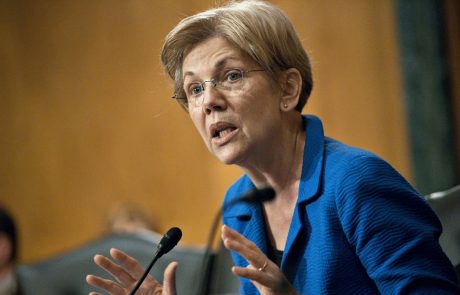 On July 26, Democrat senator Elizabeth Warren sent a letter to U.S. Treasury Secretary Janet Yellen asking for greater regulation for cryptocurrencies. If she had her own way, they would be banned outright.

At a July 27 hearing of the Senate Banking Committee labeled “Cryptocurrencies: What are they good for?”, Warren continued to lambaste digital assets proclaiming that “all the warning signs are flashing.” She claims that the tiny $1.6 trillion crypto market is a massive threat to the whopping $25 trillion dollar plus U.S. banking system.

“The hype, the volatility, the wild claims that turn out to be false. As the crypto market grows, so do the risks to our financial stability and our economy.”

In mid-June Warren labeled cryptocurrencies as a “bogus and lousy investment”.

She continued to argue that crypto assets are not as decentralized as it seems, much of them being controlled by founders and miners. Like something out of a Marvel comic book, the Massachusetts senator stopped short of labeling those in the industry as evil masterminds:

In the letter to the equally crypto skeptic Janet Yellen, Warren warned that “as the demand for cryptocurrencies continues to grow and these assets become more embedded in our financial system,”

The digital disparagement continued with a number of examples of how cryptocurrencies could undermine the financial system and banking sector. Warren concluded reiterating her plea for urgency in regulating the sector.

“As the body responsible for coordinating amongst U.S. financial regulators, FSOC [Financial Stability Oversight Council] should take a leading role in developing a comprehensive regulatory regime for cryptocurrencies,”

In a related development, Treasury Secretary Yellen held a closed meeting with financial lawmakers yesterday to discuss Tether’s reserves among other things.

Regulatory rhetoric aside, crypto asset markets have continued to build upon gains with a 5.4% increase in total market cap over the past 24 hours.

Bitcoin has pushed towards the psychological $40K barrier, trading up 8% on the day at $39,940 at the time of writing according to CoinGecko. Ethereum has moved in the shadow of its big brother, notching up a 4.6% gain to hit $2,300.

U.S. politicians and bankers may be railing on crypto but the general public still clearly clamors for it. 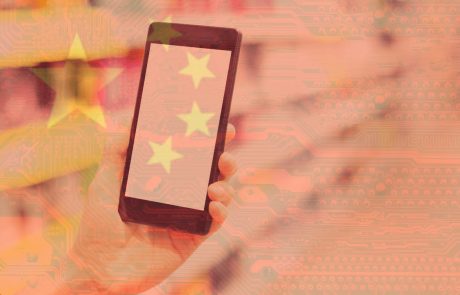 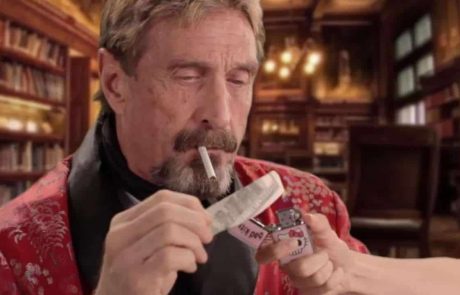