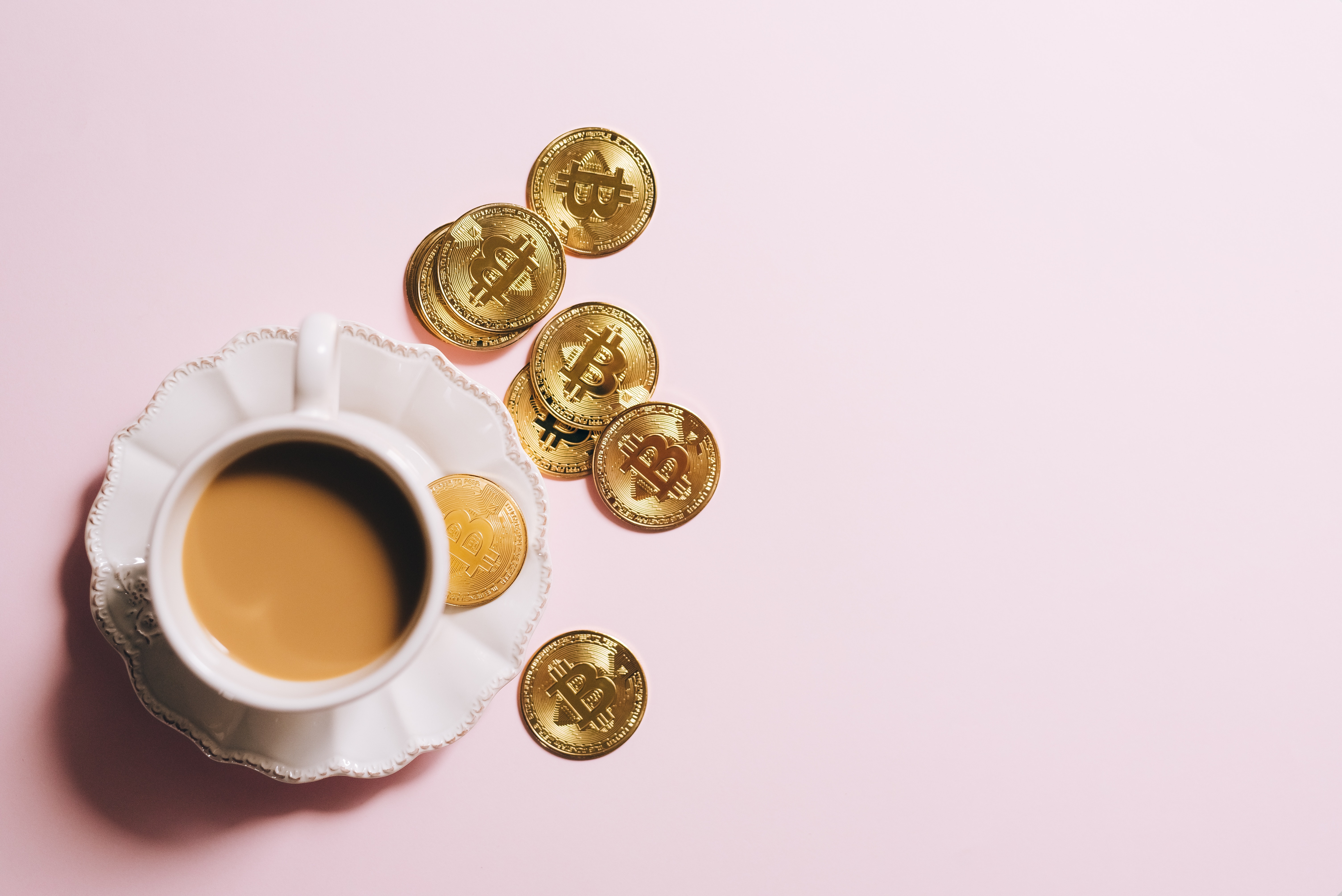 Data shows that on Monday crowded Bitcoin shorts have lead to the largest recorded squeeze in the history of the cryptocurrency.

As per an Arcane Research report, BTC has recorded the largest squeeze in its history where $750 million worth of shorts have been liquidated.

Here is a chart that shows the data for Bitcoin short liquidations over the past one year: As is clear from the above graph, the short squeeze seen on Monday, 26 July, hasn’t been observed in the past year. In fact, it’s the largest ever in the crypto’s history, surpassing the infamous 2017 short squeeze that lead to BTC reaching its then all-time-high.

Before yesterday, BTC had been floating in the low $30ks for quite some while with its price seemingly being on a gradual decline. As a result, high leveraged BTC short positions had been accumulating.

Due to the Amazon rumor that the ecommerce giant would start accepting cryptocurrency payments, BTC had a sudden surge in price that took it from 34.5k to 39.5k.

As this rise was totally unexpected, short sellers hurried to squeeze their shorts in order to cut their loses. And this short squeeze was so large that at least $750 million shorts were liquidated.

An interesting thing is that Binance, the largest crypto exchange by market volume, made a change to their API after the crash in May. With this modification, the API only publishes data for one liquidation for second.

This means that any data coming from Binance would be quite underestimated. Hence why “at least” $750 millon in shorts were liquidated. The real figure is almost definitely much higher than that.

Here is a chart that highlights the trends in the price of the coin over the last one year: After being stuck in the $30k to $35k range for a while, Bitcoin has finally managed to break through the range bound market.

The crypto momentarily touched the $40k mark, but it fell down quickly to these levels. Amazon came forth and confirmed that the rumor that was behind the surge in the price is false, and that has driven the price to down $37k.

It’s unclear where the coin will head next, but some volatility at last is sure to at least keep the price moving, whether downwards or upwards.

Bulls Back In Control? Why Bitcoin Miners Could Be The Key To Break $40,000 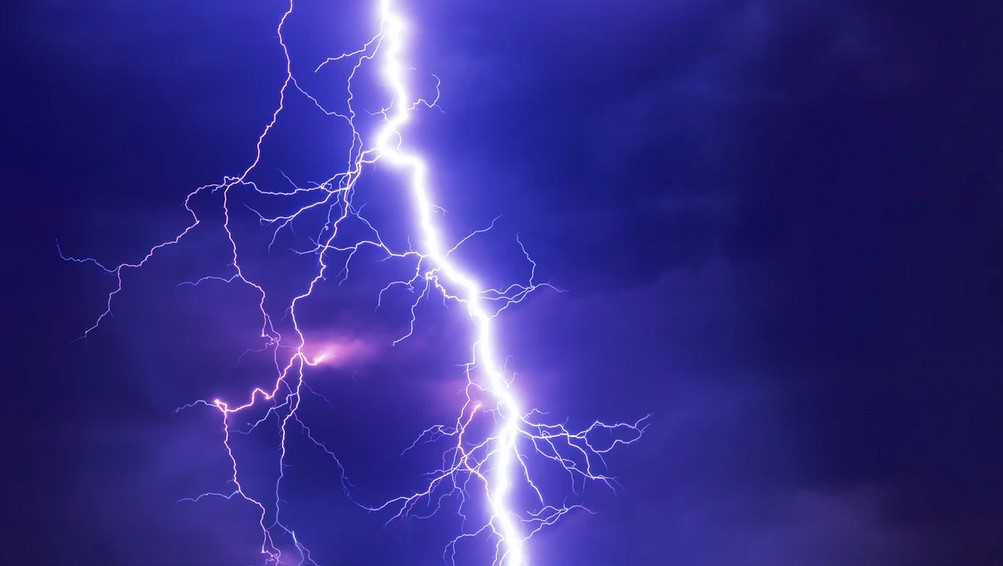 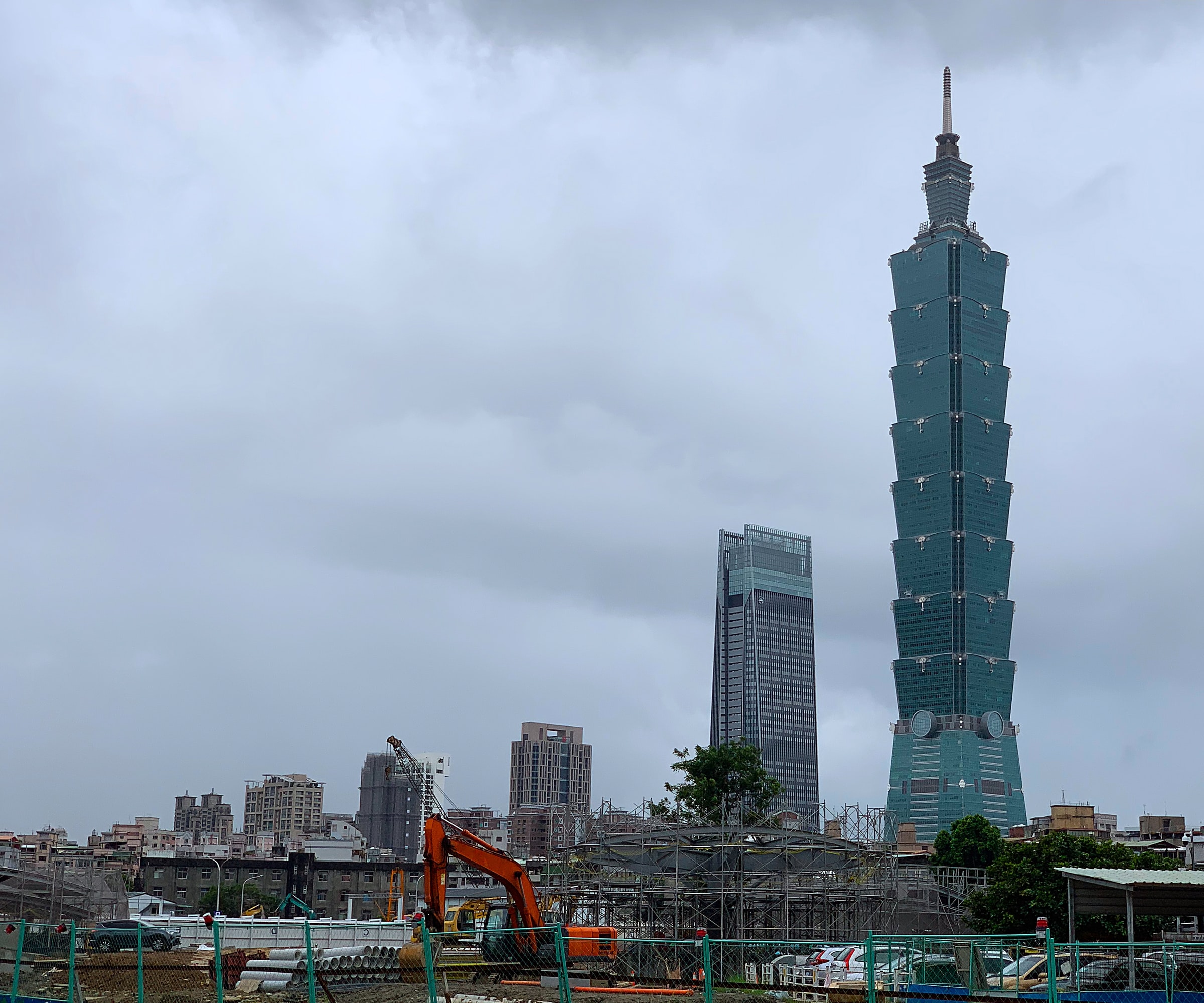 Why Bitcoin Could Break $40K In “Short Order” Says Analyst