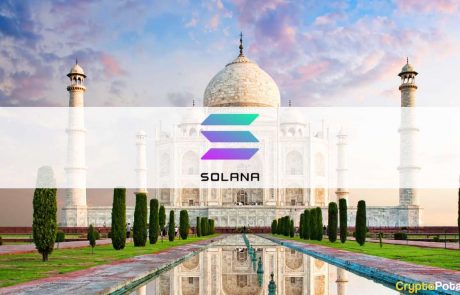 To support the Indian blockchain development ecosystem, Solana, a high-performance blockchain network, has revealed that it will be rolling out a new hackathon exclusively for Indian developers and entrepreneurs.

Solana Unveils Hackathon with Over $80k in Prizes

In a tweet on Tuesday, Solana noted that the hackathon, dubbed “Building Out Loud,” will last for 3 weeks and registration for it is open to students, Web2 and Web 3 developers, engineers, and basically anyone who is looking to get into the crypto space.

The hackathon will be organized in collaboration with Superpumped and Devfolio, two tech firms that have helped host thousands of hackathons across the globe.

Participants will have the opportunity to win prizes from a pool containing more than $80,000, be able to launch a global product starting from the first day of the hackathon and raise capital from a list of prominent investors.

In a statement, Solana disclosed that it is aiming to make the “Building Out Loud” event one of the largest social hackathons India has ever experienced.

The project intends to keep growing its ecosystem by using hackathons as a tool for growth, bringing the crypto industry to more mainstream users.

The “Building Out Loud” hackathon is aimed at becoming a social movement for the young generation of entrepreneurs that are searching for new opportunities to launch a global product and raise capital from prominent global investors.

The three top winners of the hackathon will receive cash prizes of $10,000, $7,000, and $5,000, respectively, among other special incentives. Registration for the hackathon is currently ongoing and is set to last until August 12, 2021.

Not the First for Solana

Just last month, Solana announced the winners of its Solana Season Hackathon competition, a $1 million initiative that was established to support new projects on the Solana blockchain.

It selected about 39 winners out of the 13,000 participants and more than 350 projects that it received in the competition from across the globe. 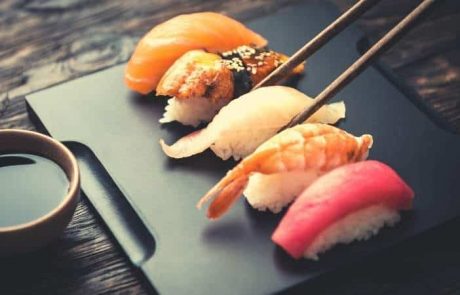 Gold-Focused Indians Turned Their Sight to Bitcoin and Cryptocurrencies 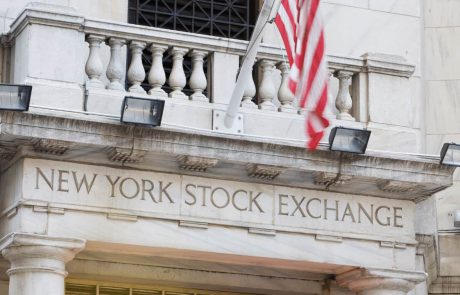