Splinterlands, a popular NFT game running on the Hive blockchain, has raised $3.6 million in a private sale ahead of the upcoming launch of its governance token.

Participants in the private sale include Animoca Brands, the blockchain gaming off-shoot of Animoca; other blockchain platforms including Enjin and Polygon; and Onchain Capital CEO Ran Neuner.

Splinterlands is a digital trading card game that not only lets you collect rare trading cards (which come in the form of NFTs) but you can fight other players with them. Cards represent monsters with varying attributes and abilities.

In the last week, it was the eighth-most popular dApp by number of users, according to Dappradar. Splinterlands says it has 150,000 users in total.

The game originated on the Steem blockchain but eventually migrated to Hive after a blockchain war saw a community exodus to the new, nearly identical chain. The game was one of the last to migrate since its users were in both camps of the divide, causing headaches for the project's co-founder, known as Aggroed.

The upcoming token will be called Splintershard and it will serve as a governance token for the Splinterlands decentralized autonomous organization (DAO), which will decide the future of the blockchain-based application. The DAO will weigh in on proposals for tournaments and how the game's dark energy crystal (DEC) tokens are released.

Out of the total supply of Splintershard tokens, 6.6% was reserved for the private sale, subject to a 10-month vesting period. 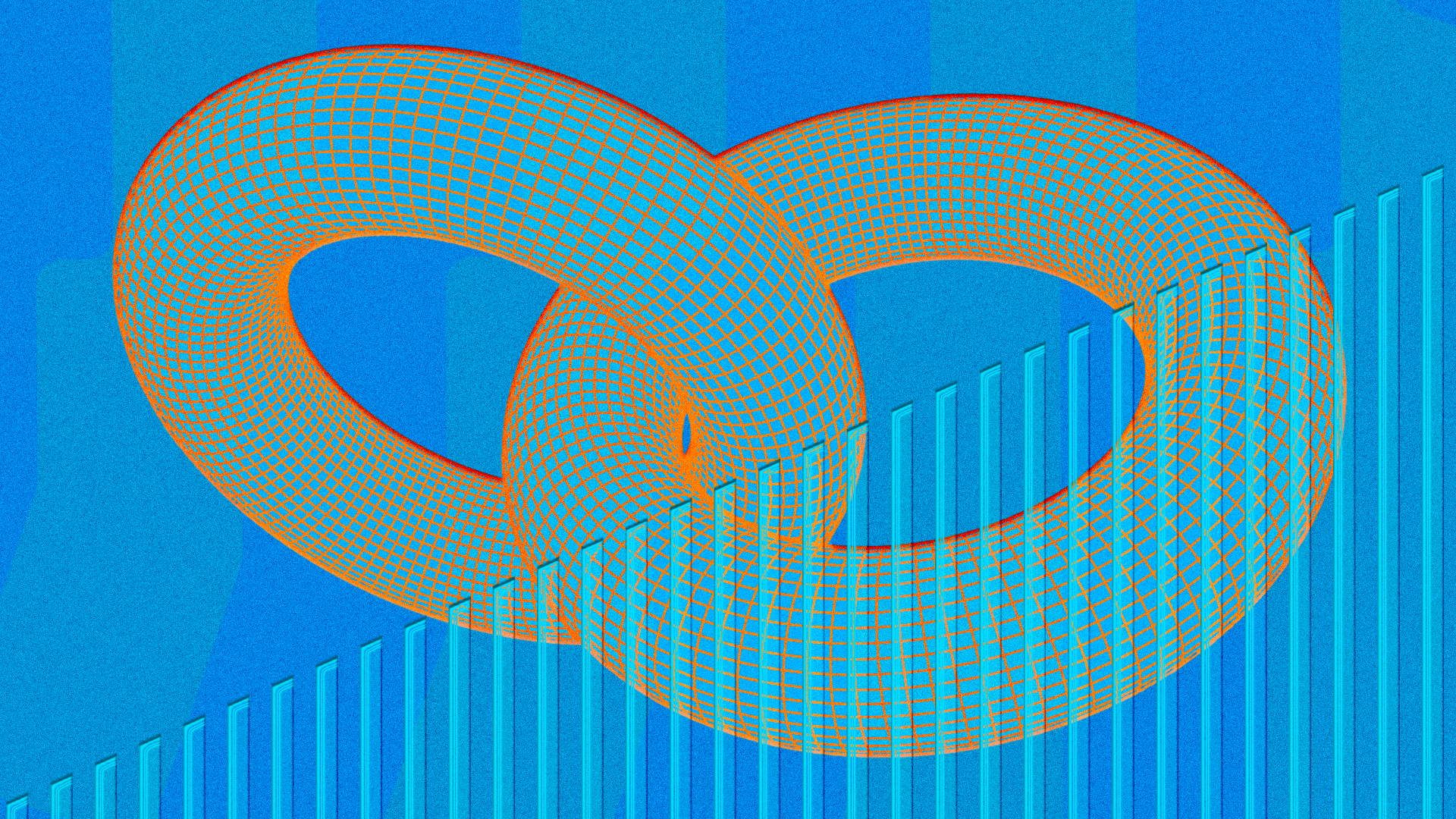