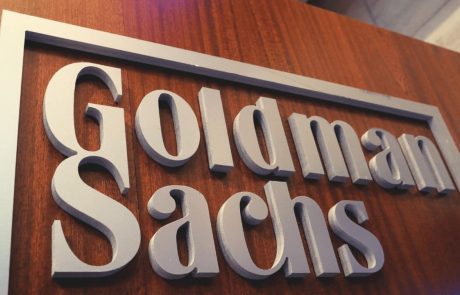 The banking giant filed an application with the U.S. Securities and Exchange Commission (SEC) on July 26 for a DeFi ETF that would offer exposure to public companies.

The details were thin on the ground but the fund will invest at least 80% of its assets into securities, stocks, and fintech firms featured in the index.

DeFi Fund Without The DeFi

It appears that Goldman may be a little confused over the definition of “DeFi”. A closer look at the Solactive Index reveals that it is largely comprised of U.S. tech giants and international telecoms companies.

Of the top twenty components in its July 23 report, not one of them could be described as a DeFi or blockchain project or organization. The top three were Nokia, Facebook, and Google’s Alphabet.

Also in the list of stocks tracked were payments giants Visa, Mastercard, and PayPal, tech giants Microsoft, IBM, and Intel, and Chinese e-commerce and telecoms monopolies Baidu, Alibaba, and Tencent.

Hardly what anyone would describe as “decentralized finance”.

It is not the first time Goldman Sachs has got its wires twisted over the crypto industry.

In a June 14 report, titled “Digital Assets: Beauty Is Not in the Eye of the Beholder”, the bank concluded that Bitcoin is not “a long-term store of value or an investable asset class”.

They contradicted a May 21 report titled “Crypto: A New Asset Class?” which was largely positive about them with the global head of digital assets at Goldman, saying “Bitcoin is now considered an investable asset”.

Earlier this month, analysts at the investment bank outlined their reasoning behind the claim that Ethereum will eventually become a better store of value than Bitcoin. It also reported that 45% of the ultra-rich are interested in crypto.

In April, Goldman added Bitcoin to its year-to-date returns report, and in March, the bank filed for a Bitcoin ETF with the SEC according to crypto custody firm New York Digital Investment Group (NYDIG).

Now it seems that Goldman has equated DeFi with the likes of Facebook, Google, and Microsoft! 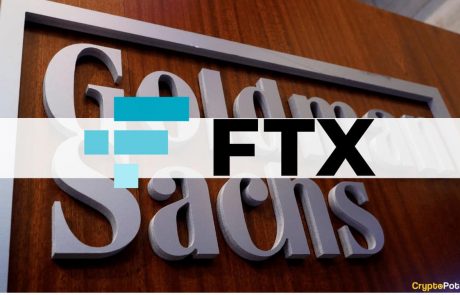 FTX CEO: Buying Goldman Sachs Is Not Out of the Question 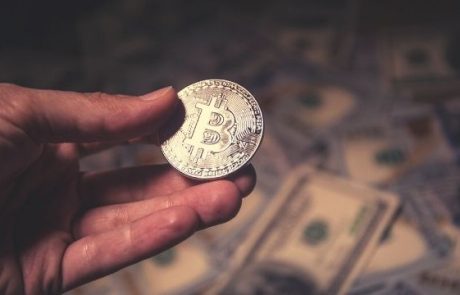 45% of the Ultra-Rich Are Interested in Crypto, Goldman Sachs Reports