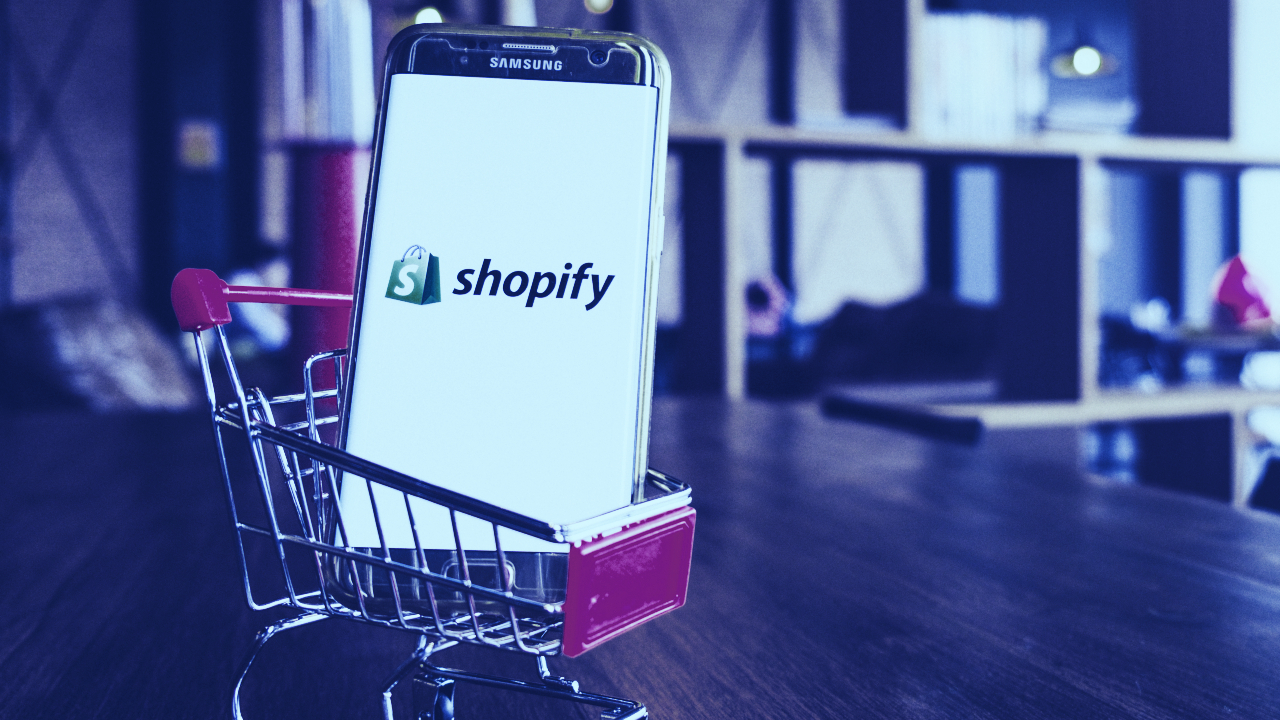 Shopify, a leading e-commerce platform that lets websites add storefronts and accept payments, has added support for NFTs, allowing store owners to sell the crypto collectibles directly without relying on an external marketplace.

Word of the NFT support comes from Shopify president Harley Finklestein, who tweeted about the news via his personal Twitter account today. He said that the official NFT drop from the NBA’s Chicago Bulls, which was announced late last week, marks one of the first examples of the tech being used by a Shopify partner. He said that the functionality is open to “a select few” Shopify partners “for now,” but to “stay tuned.”

An NFT is a type of cryptocurrency that functions like a deed of ownership to a digital item, enabling scarcity for collectibles such as video clips, artwork, photos, tweets, and interactive video game items. Dapper’s NBA Top Shot has been one of the leading NFT projects to date, amassing more than $700 million in total trading volume since launching in fall 2020. Each Top Shot moment is an NBA video highlight packaged with animated flourishes and released in limited quantities.

“Before Shopify offered this capability, merchants would have to sell through a 3rd party marketplace a.k.a. less control of the sale and customer relationship,” Finklestein said today in a tweet. “Once again we are putting the power back into the hands of merchants and meeting customers how and where they want to buy.”

Before Shopify offered this capability, merchants would have to sell through a 3rd party marketplace aka less control of the sale and customer relationship. Once again we are putting the power back into the hands of merchants and meeting customers how and where they want to buy.— Harley Finkelstein (@harleyf) July 26, 2021

The Chicago Bulls NFT collection features digital collectibles inspired by the team’s six NBA championship wins from the 1990s, each spread across multiple rarity levels. The first set, inspired by the team’s initial 1991 NBA Finals win, went on sale today and quickly sold out. Each NFT takes the form of a lightly animated video clip.

The Bulls NFTs are minted on Dapper Labs’ Flow blockchain, which is also used for Dapper’s own NBA Top Shot platform. It’s currently unclear whether Shopify’s NFT support is limited to Flow or can also work with other blockchain platforms, such as Ethereum. Decrypt has reached out to Shopify to clarify this detail and will update this article if we hear back. 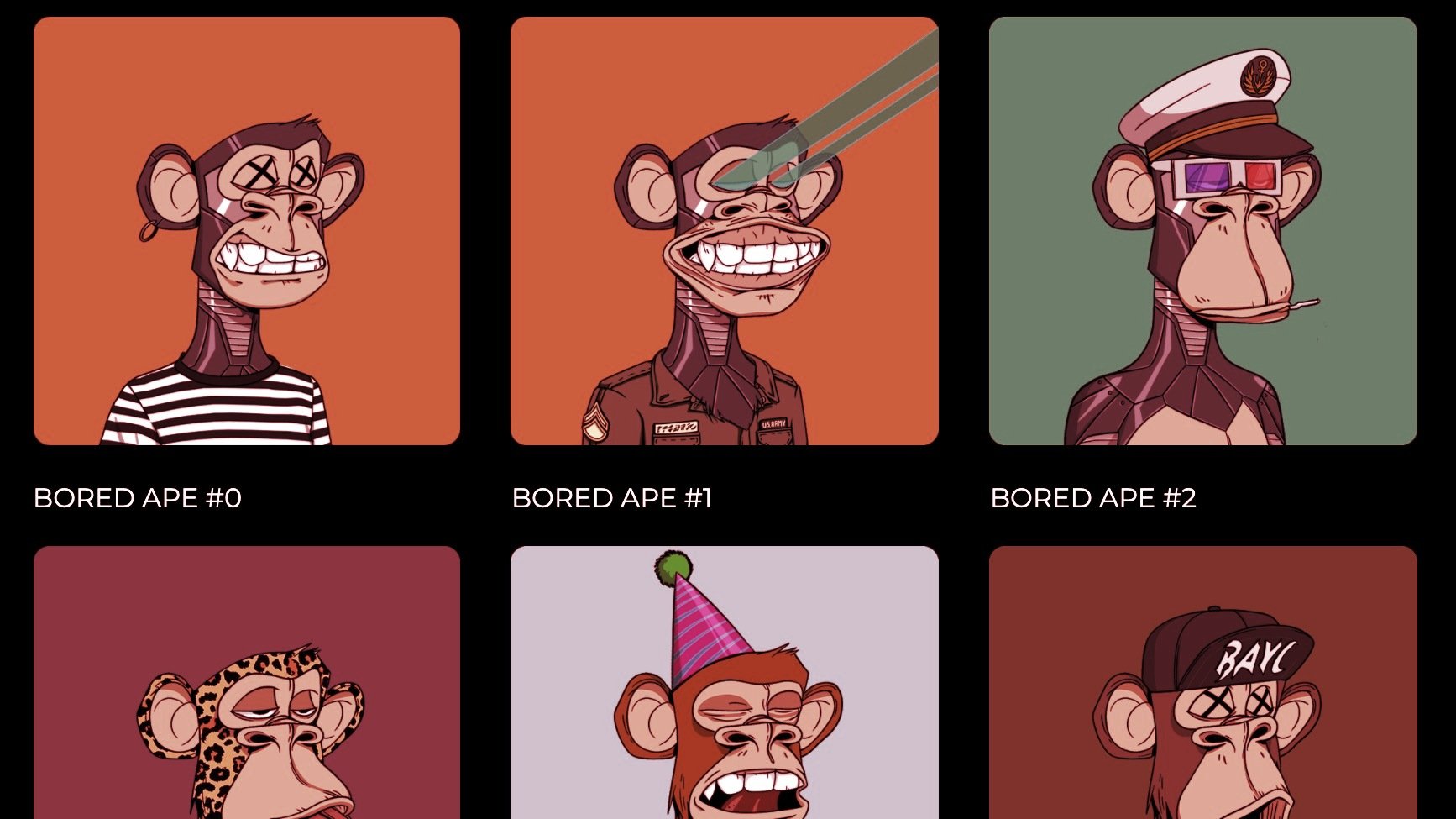 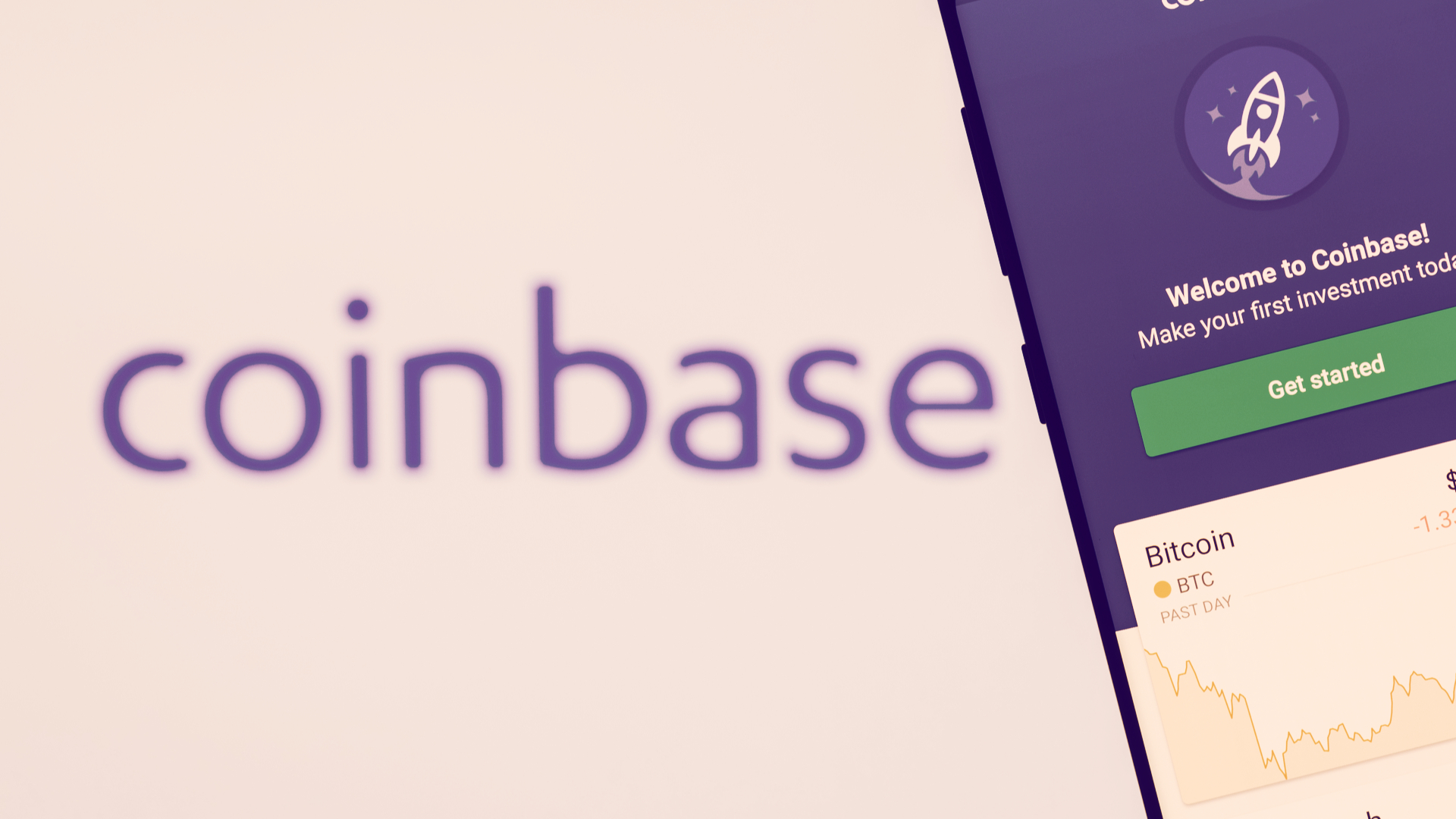 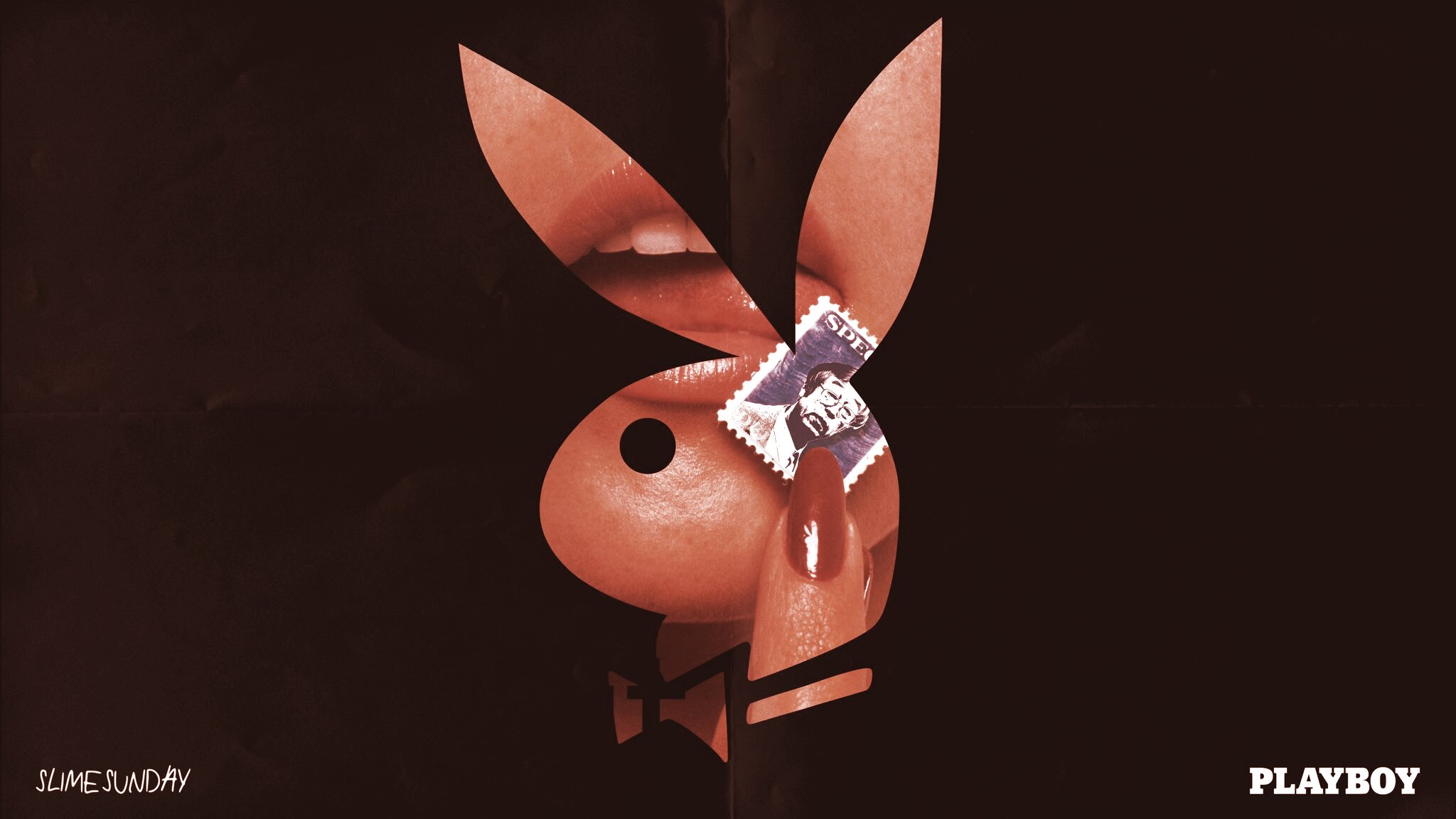