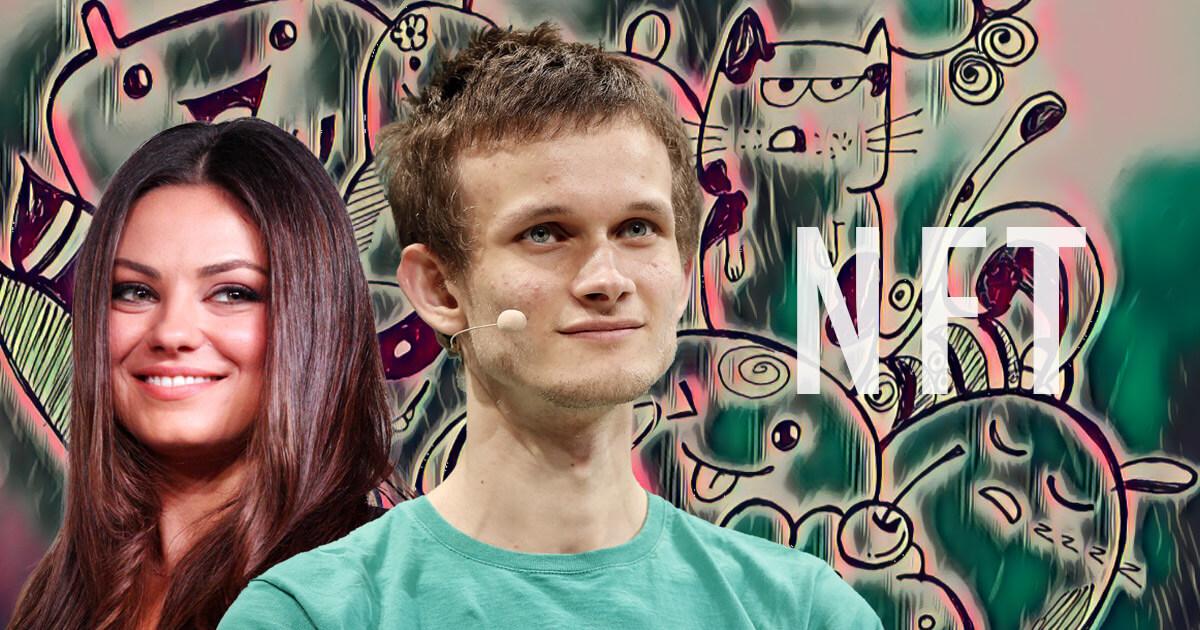 Films and TV shows featuring weed are nothing new, but stoned cats and a novel NFT funding mechanism certainly are.

Stoner Cats will be the first-ever TV show paid for by the sale of NFTs. NFT holders get lifetime access, and if proven to be successful, production firm Orchard Farm Productions said it would roll out new shows using this financing model.

To cap things off, Ethereum co-founder Vitalik Buterin will join the cast as the voice of “Lord Catsington,” a taxidermied cat who plays the role of sage counsel to the five living cats.

“Stoner Cats is an adult animated short series centered on five house cats who mysteriously become sentient. With their *higher* consciousness, they realize that their beloved owner, Ms. Stoner, needs rescue from a myriad of dangerous situations.”

According to the website, the creative team opted for the NFT route because they wanted the show to “pave the way for fan-driven, creator-friendly content.” They added that, by doing this, they could connect directly with their fans and “without all the bureaucratic bullshit.”

In this case, bureaucratic bullshit refers to TV networks and the control they yield when producing shows. Morgan Beller, a General Partner at NFX, the venture firm behind Stoner Cats, said the NFT route came about due to censorship concerns over the show’s drug content and a desire by the creators to retain creative control.

Beller added that the entire team and cast are taking a punt by going down this route. To complete the season, the project needs to hit 50% of its NFT funding goal.

However, even if Stoner Cats reaches its fully-funded $7.5 million budget, the cast would make about half of what they normally make on an equivalent network TV-funded project.

Ahh, that explains it

Last week, Ashton Kutcher and Mila Kunis surprised the world by talking about cryptocurrency in their kitchen.

Kutcher was quizzing Kunis on cryptocurrency by asking questions such as, “what’s crypto?” and “what’s blockchain?” Kunis was able to hold her own under pressure, albeit with nervous laughter at the end of each response.

But when it came to the question of “what’s Ethereum?” to everyone’s surprise, Vitalik Buterin was also in the kitchen and proceeded to answer the question in true “Vitalik style.” 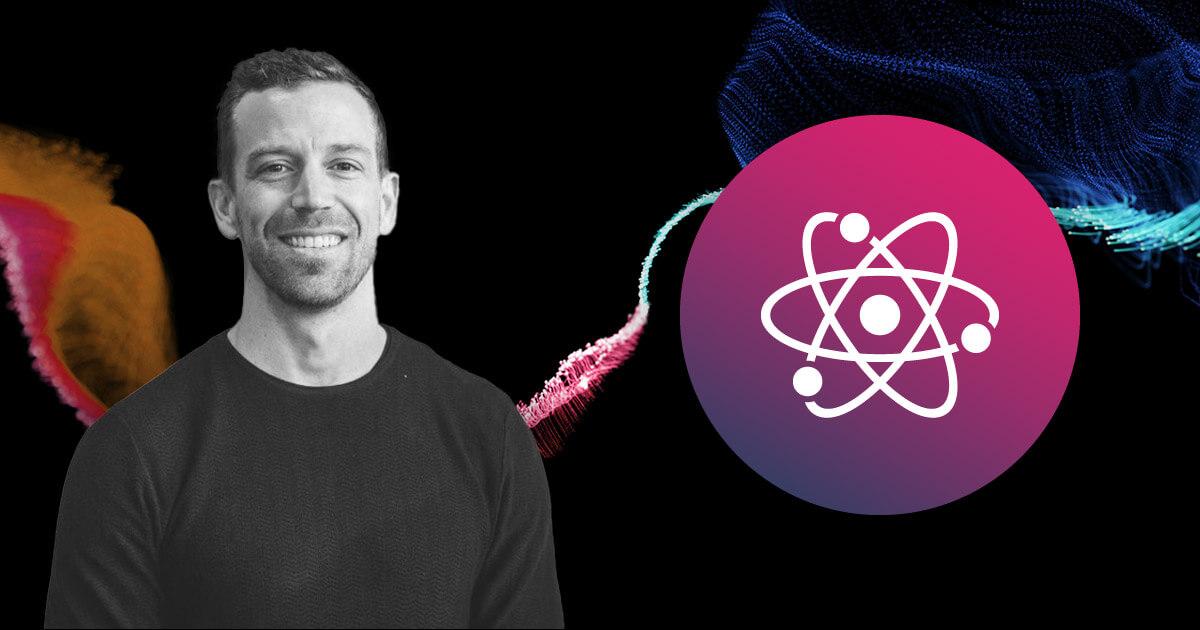 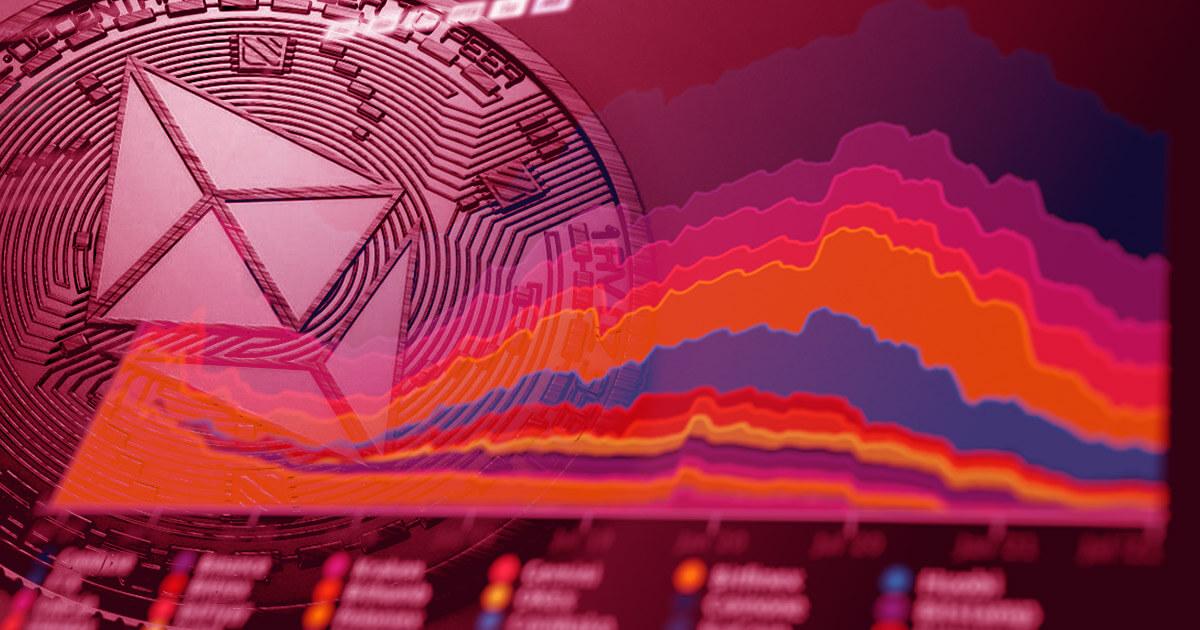 Ethereum exchange flow is falling, what does this mean? 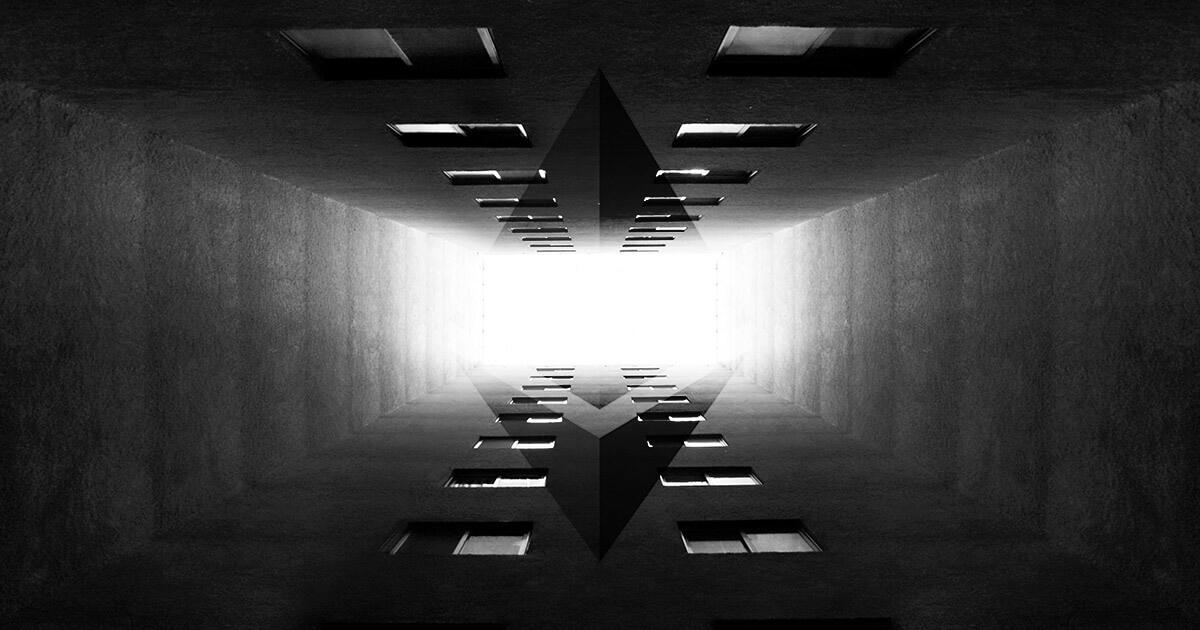