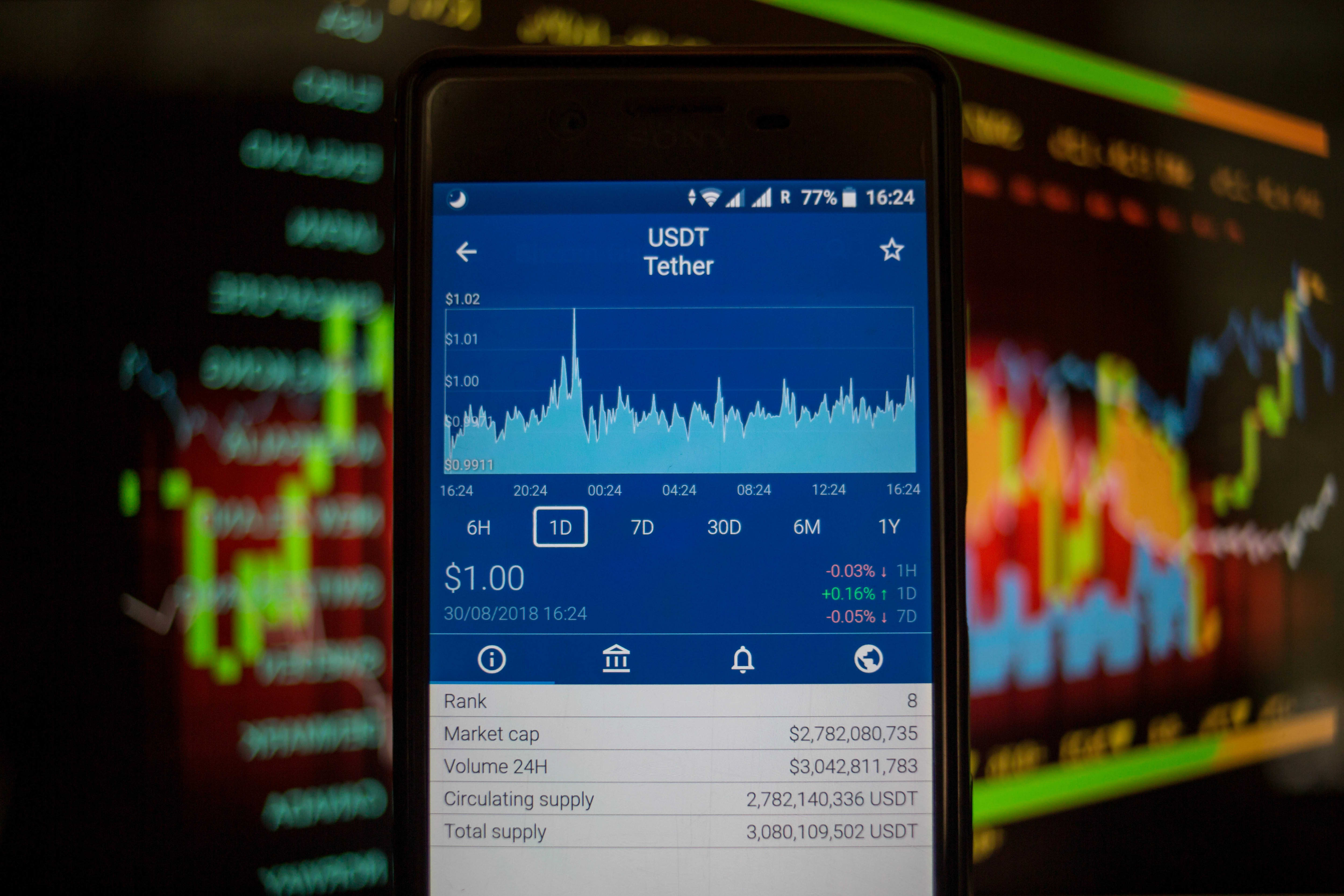 The Justice Department is investigating possible bank fraud by executives of Tether Ltd. stemming from actions during the early days of its stablecoin cryptocurrency, according to Bloomberg News.

The probe has implications for the cryptomarket. Tether's stablecoin is the third largest digital asset by market cap, at $62.3 billion, according to CoinGecko, and traders often use it instead of dollars or other fiat money to buy bitcoin and other cryptocurrencies. Tether gives users a way to move funds between exchanges quickly and offers some level of protection from other cryptocurrencies' price volatility.

The DOJ's investigation is focused on activity from Tether's early days, probing whether the company misled banks by hiding the fact that transactions were linked to cryptocurrency, Bloomberg reported Monday, citing three people with direct knowledge of the matter who asked not to be named because the probe is confidential. Federal prosecutors have sent letters in recent months to individuals alerting them that they are targets of the investigation and that a decision on the probe could be made soon, according to the news agency.

Tether was created in 2014 in response to one of the biggest challenges for crypto start-ups at the time: bank de-risking. Most businesses handling cryptocurrencies had difficulty obtaining bank relationships because the highly regulated financial institutions feared doing business with companies that could potentially be tied to illicit activities.

Tether has long been controversial because of concerns it doesn't always have enough reserves to justify its peg to the U.S. dollar.

Stablecoins, digital currencies designed to be more stable than cryptocurrencies because the peg their market value to an outside asset like the U.S. dollar, are in the regulatory hot seat as they grow in popularity. Last week, Treasury Secretary Janet Yellen and the President's Working Group on Financial Markets discussed stablecoins's potential role in the financial system.

The Justice Department did not respond to a CNBC request for comment. Neither did Tether, but in a statement to Bloomberg, it said: "Tether routinely has open dialogue with law enforcement agencies, including the DOJ, as part of our commitment to cooperation and transparency." 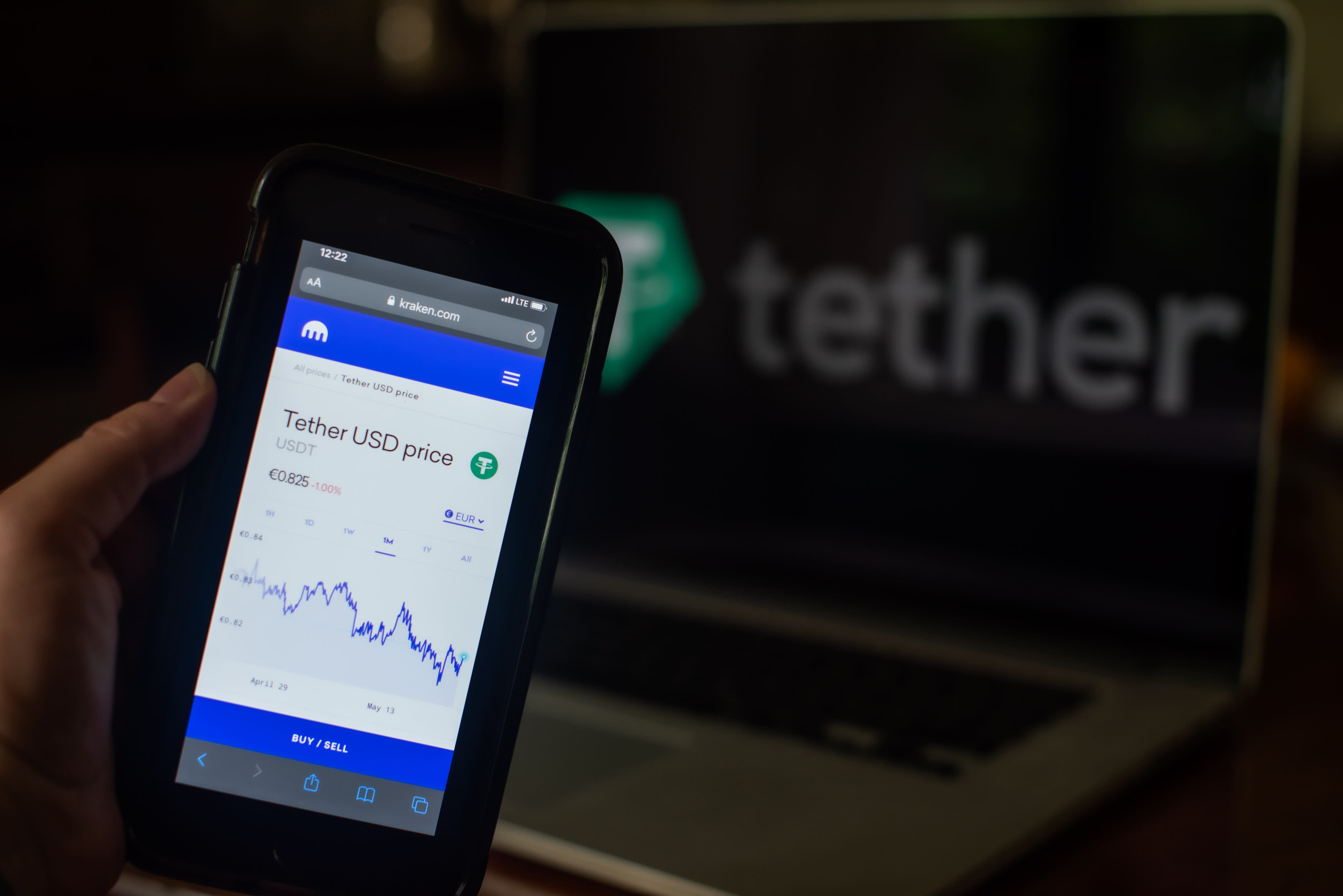 Why tether, the world’s third-biggest cryptocurrency, has got economists worried 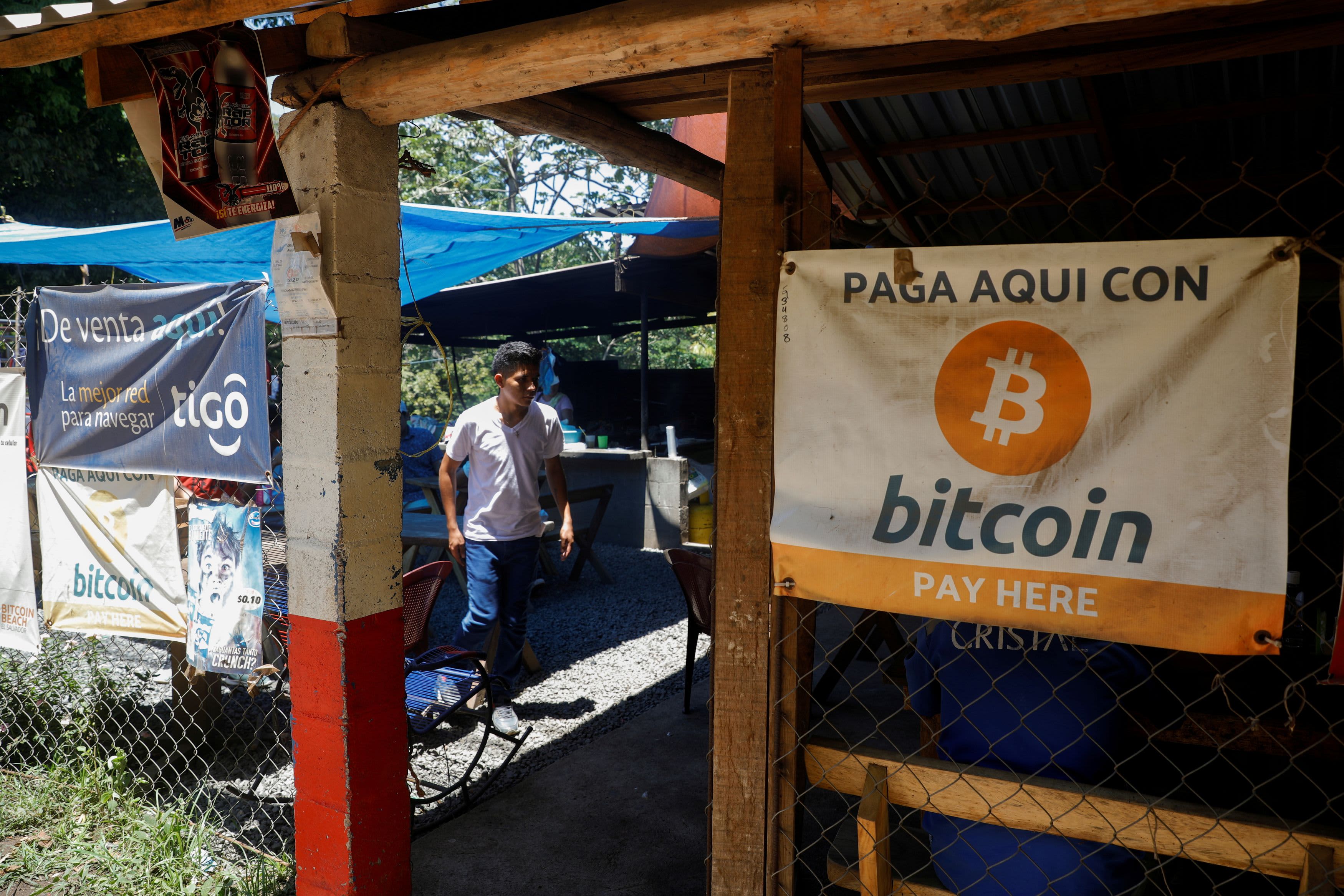 Mexican billionaire Salinas says he wants to give his bank clients access to bitcoin, pushing crypto price up 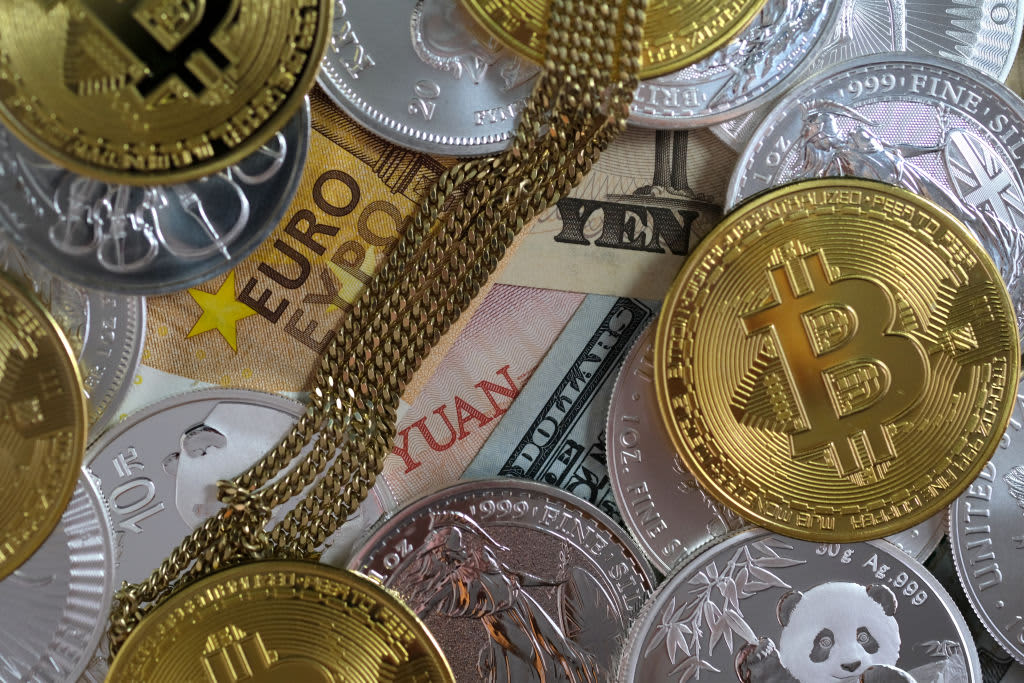 As China leaps ahead on digital currency, a top central bank group is calling for global cooperation