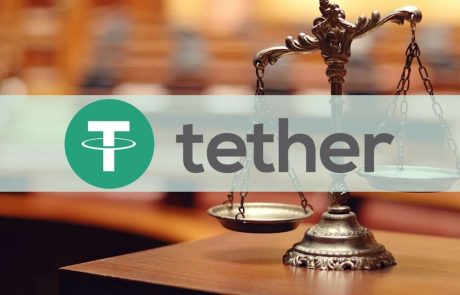 Tether executives are reportedly facing a probe from the US Department of Justice (DOJ), as prosecutors are looking into the company’s past activities with its banking partners. 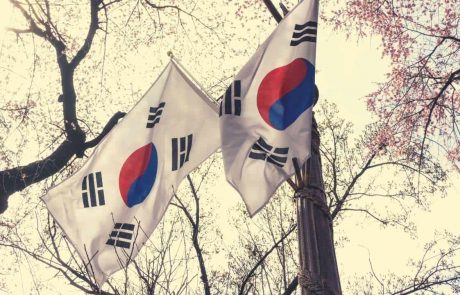 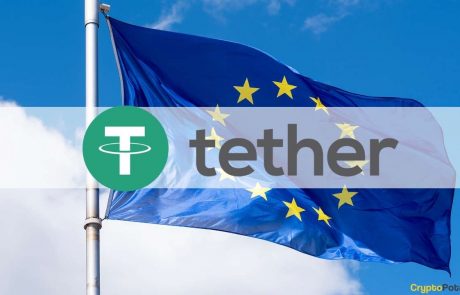