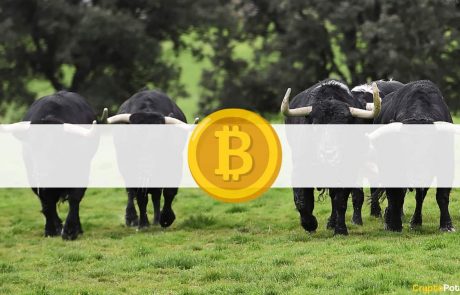 Bitcoin prices are skyrocketing at the moment, with the digital asset surging as high as $40,000 on some exchanges. Futures prices went even higher with BTC tapping $48,000 on Binance futures. 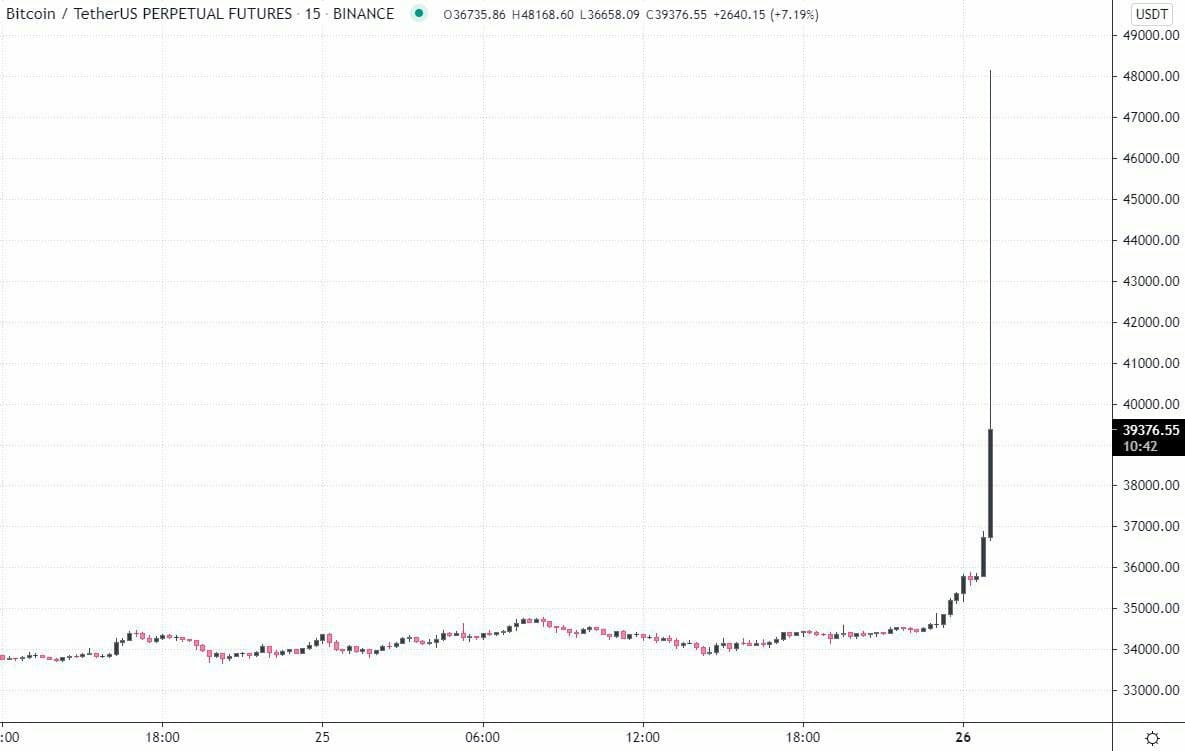 According to Tradingview, Bitcoin has cranked 14% over the past 6 hours. It has currently retreated to trade at $38,300 at the time of press, after a gain of 7% over the past 24 hours.

The massive momentum began early on Saturday when Bitcoin broke out of a trading range at around $32K to push up to a two-week high over $34K. It continued to build from there culminating in the massive spike within the past hour or so.

Bitcoin prices have now moved above the 50-day moving average and are targeting resistance at around $41K where the previous highs have been made. A break above this could see things move higher very quickly.

Trader and analyst ‘Jonny Moe’ commented on the move:

According to data from Glassnode, more than $110 million in short positions were liquidated in just ten minutes:

Datamish is reporting that over $38 million was liquidated on BitMEX and 255 BTC from Bitfinex over the past couple of hours.

Elon Musk has been at it again shilling Dogecoin which also made a major move. DOGE has gained 9% over the past 24 hours in a spike to $0.217 before it began to fall back.

Ethereum is also enjoying a bout of momentum following several weeks of bearish action. ETH prices topped out at $2,400 an hour or two ago before pulling back to just below $2,300 at the time of writing according to CoinGecko. ETH is now up 7% on the day and 20% over the past week.

All of the high-cap crypto assets are in the green at the moment as Bitcoin pulls them higher. Those making the most out of the market momentum include Cardano, Polkadot, Litecoin, and Chainlink.

The stablecoins have largely dropped a little off their pegs as the buyers load up. Total market capitalization has cranked 10% on the day to top $1.56 trillion, its highest level for three weeks. 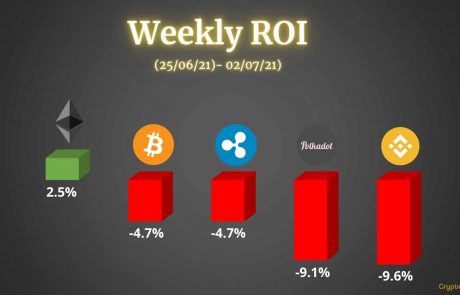