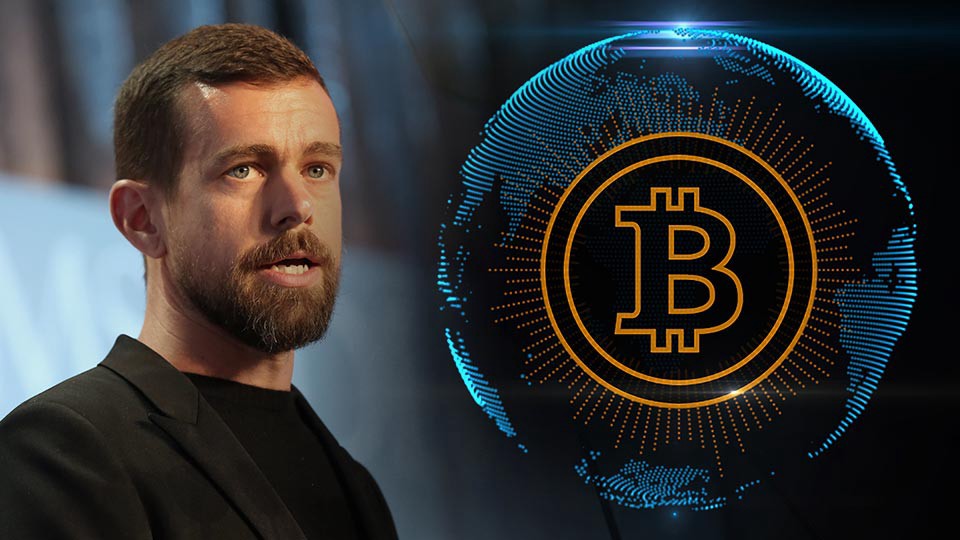 Bitcoin adoption continues to creep more into the mainstream with each passing day. Twitter CEO Jack Dorsey said in a recent Twitter earnings call that bitcoin will be a “big part” of the social media’s giant future going forward. Dorsey who had declined to talk about this in the recent The B Word conference has now spoken out on it.

The CEO explained to Twitter investors on the second-quarter earnings call that bitcoin would help the company expand. Laying out that the digital currency could be integrated into the social media giant’s product offerings.

Native Currency Of The Internet

“If the internet has a native currency, a global currency, we are able to able to move so much faster with products such as Super Follows, Commerce, Subscriptions, Tip Jar,” said Dorsey. “And we can reach every single person on the planet because of that instead of going down a market-by-market-by-market approach.”

A Twitter rep also confirmed that this is the first time the CEO has openly talked about Twitter’s future with the currency. But this is not the first time Twitter has been open about being affiliated with cryptocurrencies. Back in June, Twitter had announced that they were issuing 140 NFTs. Giving the 140 NFTs for free to 140 Twitter users.

CEO Jack Dorsey had also sold his first tweet as an NFT through Valuables by Cent. The company gives users the option to mint and sell their tweets.

Dorsey highlighted that there was a specific need for cryptocurrencies in social media. Pointing to the Facebook-backed digital currency Diem, formerly known as Libra. The billionaire believes that the project can go beyond just being a currency.

“I think this is a big part of our future. I think there is a lot of innovation above just currency to be had, especially as we think about decentralizing social media more and providing more economic incentive,” Dorsey said. “So I think it’s hugely important to Twitter and to Twitter shareholders that we continue to look at the space and invest aggressively in it.”

There is not yet a laid out plan for how Twitter will integrate bitcoin into its service. But the market will continue watching the social media giant to see how this plays out. 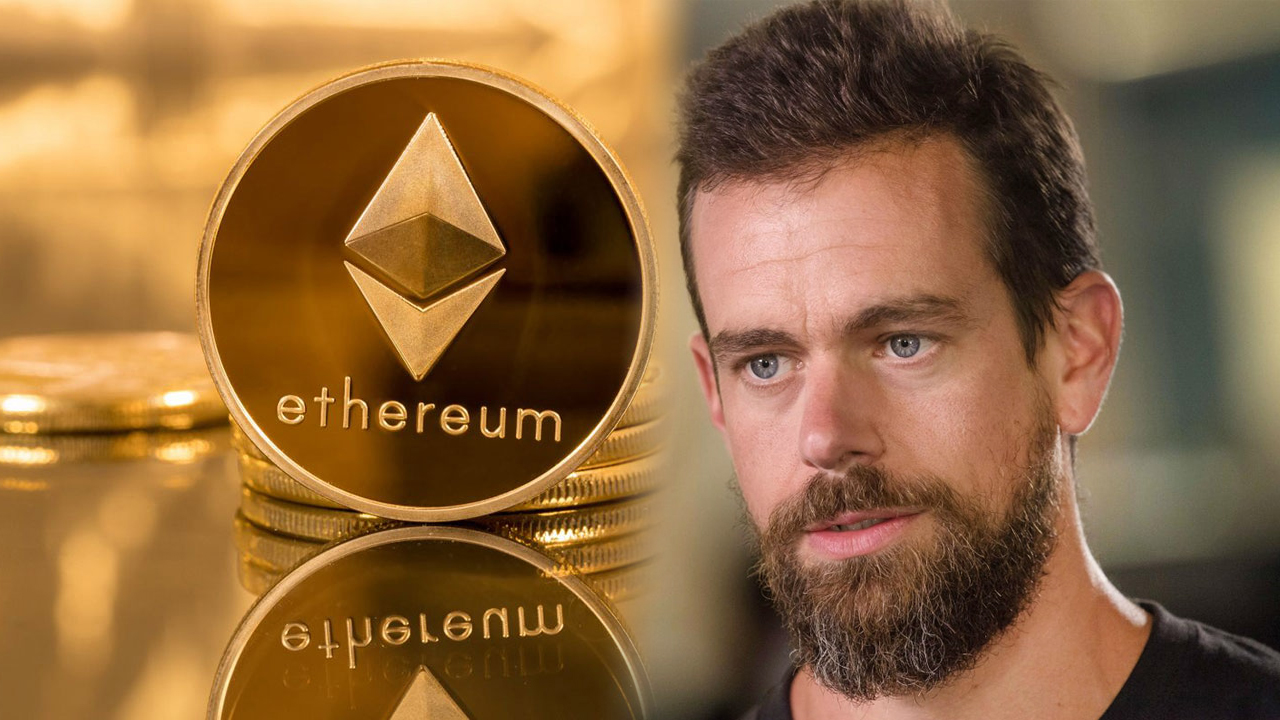 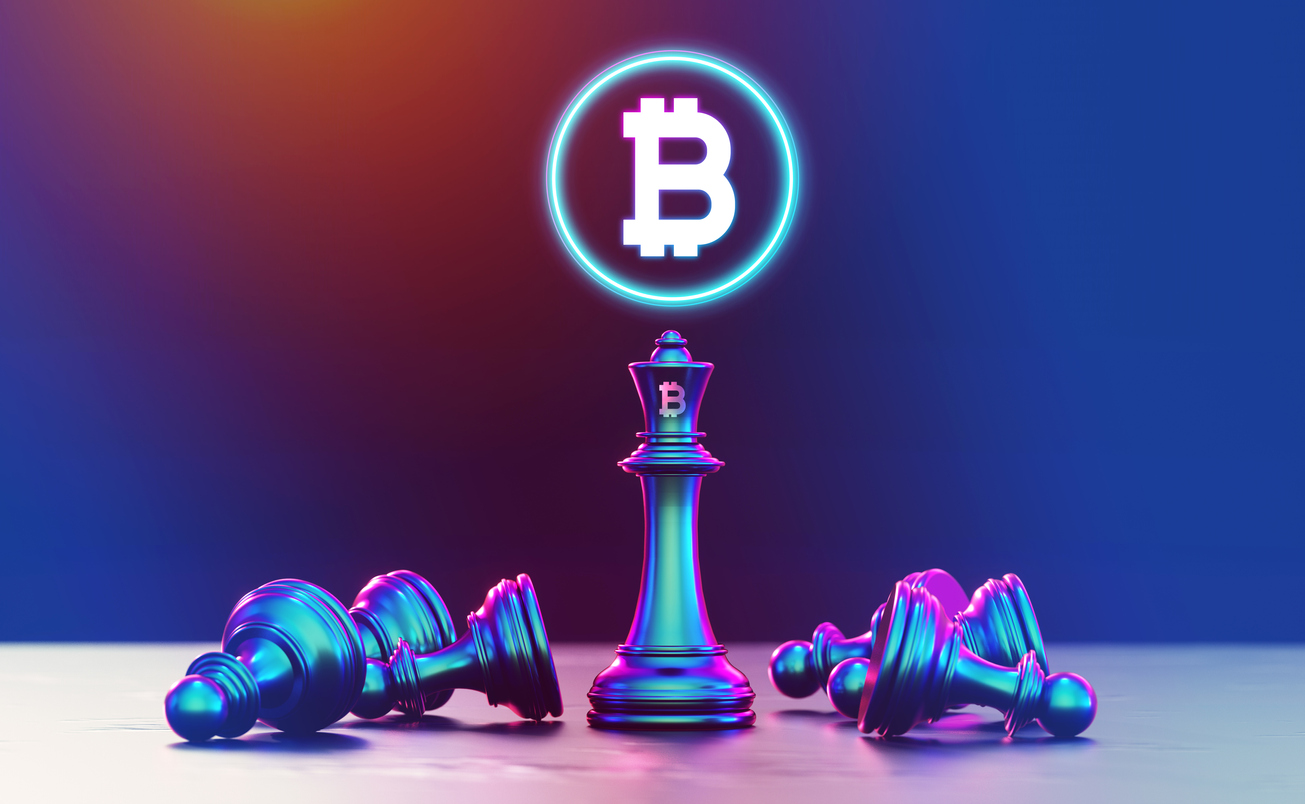 Jack Dorsey Announces The B-Word: How Institutions Can Embrace Bitcoin

Jack Dorsey And Elon Musk Will Have THE Talk About Bitcoin