Central Banks Have Killed Off Children’s Savings Accounts – Can Bitcoin Resurrect Them? 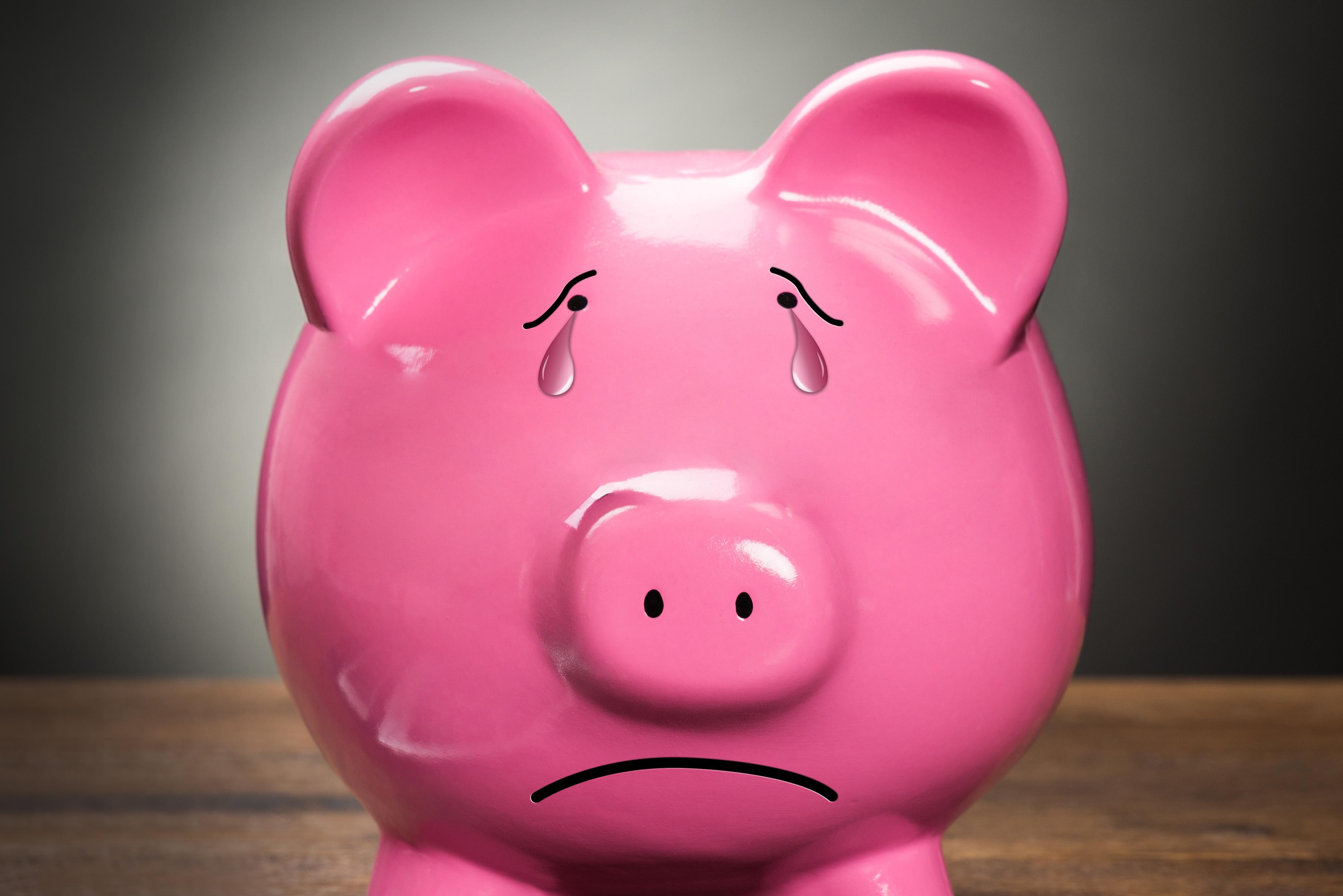 When I was a teenager, I remember staring in awe at the savings rates advertised in the window of my local bank.

“If only I had a million pounds, I could live off the interest for life,” I often thought to myself. And I wasn’t wrong. With the Bank of England’s base rate never dipping below 5% in the 1990s, any millionaire could park their savings on the high-street and draw out three times the UK’s average annual salary in completely free, airdropped money.

Better yet, real interest rates–which are adjusted for inflation–soared at around 4% for most of the decade. So savers weren’t just deluding themselves with high balances of a depreciating currency; they were actually growing their wealth in real terms.

Whether it should be so easy for millionaires to sit back and rake in free money is a debate for another day.

But, as far as ordinary people are concerned, keeping real interest rates in positive territory is an integral part of the unwritten social contract between governments and their citizens. As long we are given the ability to preserve and grow our savings, we are unlikely to rage against the economic model of the day. Better to leave the government in charge and trundle along the winding path to prosperity–no matter how disappointingly short a distance it ultimately takes us.

Nowhere is this more keenly felt than in the realm of children’s savings accounts. All of us want our kids to have a nest egg, and–until the 2007 global financial crisis–savings accounts were generally considered the best tool for the job.

By putting funds in a child’s name and prohibiting him or her from touching them, you were guaranteeing that your kid would be better off in the long-run–not only because neither you nor they could waste the money, but also because the interest rates on these long-term products are invariably among the best in the market.

It’s impossible to over-state the virtuous circle that these savings accounts deliver to society.

Embracing financial responsibility at a young age has a profound impact on future quality of life and mental and physical well-being. Just as reckless borrowing on credit cards can ruin lives, so prudent saving can transform them for the better–opening doors to higher education; career freedom; a better work-life balance; private healthcare and so much more. And it all begins in childhood, when you learn–or don’t learn–the consequences of choosing to indulge versus choosing to be frugal.

All of which makes the global trend towards ultra-loose monetary policy–whereby central banks crank up the money printers while slashing interest rates–truly stomach churning.

Supporters claim that this two-pronged approach has “saved the global economy” by prodding consumers and businesses to invest and spend.

In reality, the measures are not prodding but whipping. Real interest rates have cratered to -2.4% for Brits and -5.15% for Americans (calculated by deducting the latest CPI inflation figures for the two countries from their respective base interest rates). In this manipulated environment, the opportunity cost of holding cash is so great that individuals and institutions have little choice but to hurl their money at risk assets–everything from dodgy business loans to absurdly cheap mortgages to over-inflated stock markets–all the while praying for a soft landing.

This is nothing more than a gamble that stability will return and covid-19 will flutter away before lasting damage is caused by the profligacy. If the gamble pays off, central bankers will take all the credit. If it blows up, and if a wave of insolvencies engulfs the world, devastating economies, they will reject any accountability.

Instead, it will be individual citizens–people who wanted to put their money in a savings account, but were coerced against doing so–who are ultimately left holding the bag.

No-one epitomizes the short-sightedness of these policies better than Christine Lagarde, the convicted criminal who currently serves as president of the European Central Bank. This was her attempt to defend negative real interest rates in April:

In other words, in the world according to Lagarde and most central bankers, savers are an isolated group of citizens–“a particular category”–who have chosen to behave a certain way and who should face consequences for their behavior. (Consequences that are imposed by diktat and without a right of appeal.) These people do not, in her view, embody the virtue of financial prudence–a positive trait that has been encouraged, in one form or another, since the dawn of money. They are not acting responsibly, and they should have their wealth confiscated if they persist with their obstructive behavior.

In such a demented worldview, it’s perhaps not surprising that little Timmy and his piggybank are seen as part of the problem. Thus British kids can earn no more than 1% on balances above £3,000 in an easy-access savings account, and no more than 2.5% in a Junior ISA that’s locked away until they’re 18.

American kids are clobbered even harder thanks to higher inflation rates and lower savings rates: 0.55% is the market leader for balances above $1,000. (Alliant Credit Union describes that product–in which deposits currently lose 4.85% of their purchasing power each year–as the perfect opportunity to “teach kids about money”. Touché!)

The simple truth is that the Bank of England and the Federal Reserve want it to be physically impossible for parents to do the right thing and put cash aside for their kids. Every penny stashed away in a savings account is a penny not being used to keep the global economy chugging along blissfully despite its mounting woes.

That won’t stop an eventual market downturn, of course. When an ill person numbs their pain with alcohol and refuses to see a doctor, their illness doesn’t magically disappear. It festers. They deteriorate. The path to recovery becomes more arduous.

And if that doesn’t worry you, perhaps this chart will: 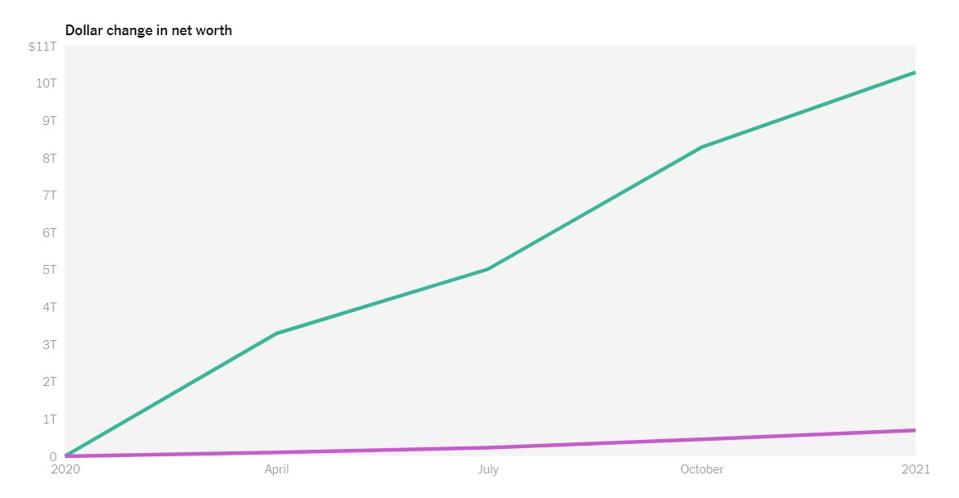 This is what happens when central banks arrogantly assume that pumping money into the economy via financial institutions will create a “trickle-down” effect for ordinary citizens. Big surprise: it doesn’t. Since March 2020, when the Federal Reserve put its stimulus on steroids because of covid-19, the richest 1% of Americans have added $10tr to their net worth (green line). Over the same period, the poorest 50% have gained just $700 billion (pink line). Unfathomable amounts of money have poured into risk assets that are inaccessible to most citizens, deepening inequality and fueling dangerous bubbles in all corners of the economy. Mere scraps find their way to the pockets of those in need.

The final insult? Earlier this month, six of the biggest U.S. banks posted combined profits of $42bn for the second quarter of 2021. That’s $462m profit every single day. These are the same banks that say they can’t afford to pay you or your kids positive real interest.

At the beginning of this article, I stated that citizens are “unlikely to rage against the economic model of the day” as long as they are “given the ability to preserve and grow their savings”. Clearly, we are not being given that ability by Western governments.

In the headline of this article, I hinted that bitcoin–the decentralized cryptocurrency launched in 2009 in response to central-bank excesses during the global financial crisis–may offer a solution. It will surprise some readers that I’ve waited until the end of my article to mention bitcoin again by name. But that is because understanding the problem is a lot more important than subscribing to any one solution.

Bitcoin, in my own, biased opinion, is the best chance that society has to create a stable, incorruptible currency for global citizens: it’s entirely free from central-bank manipulation; it’s deflationary by dint of its fixed supply, and therefore neither loses purchasing power nor has any need for interest rates; and it’s accessible to anyone with a mobile phone–be they a millionaire in West London, or a farmer in Equatorial Guinea.

Once you understand how and why central banks are impoverishing your children, it doesn’t take long to start looking for ways to preserve your wealth. As Lagarde herself puts it: “If there is an escape, that escape will be used.”

I’ll leave it up to you to investigate whether bitcoin is the most appealing escape hatch.

Financial disclosure: the author has owned bitcoin since 2013. 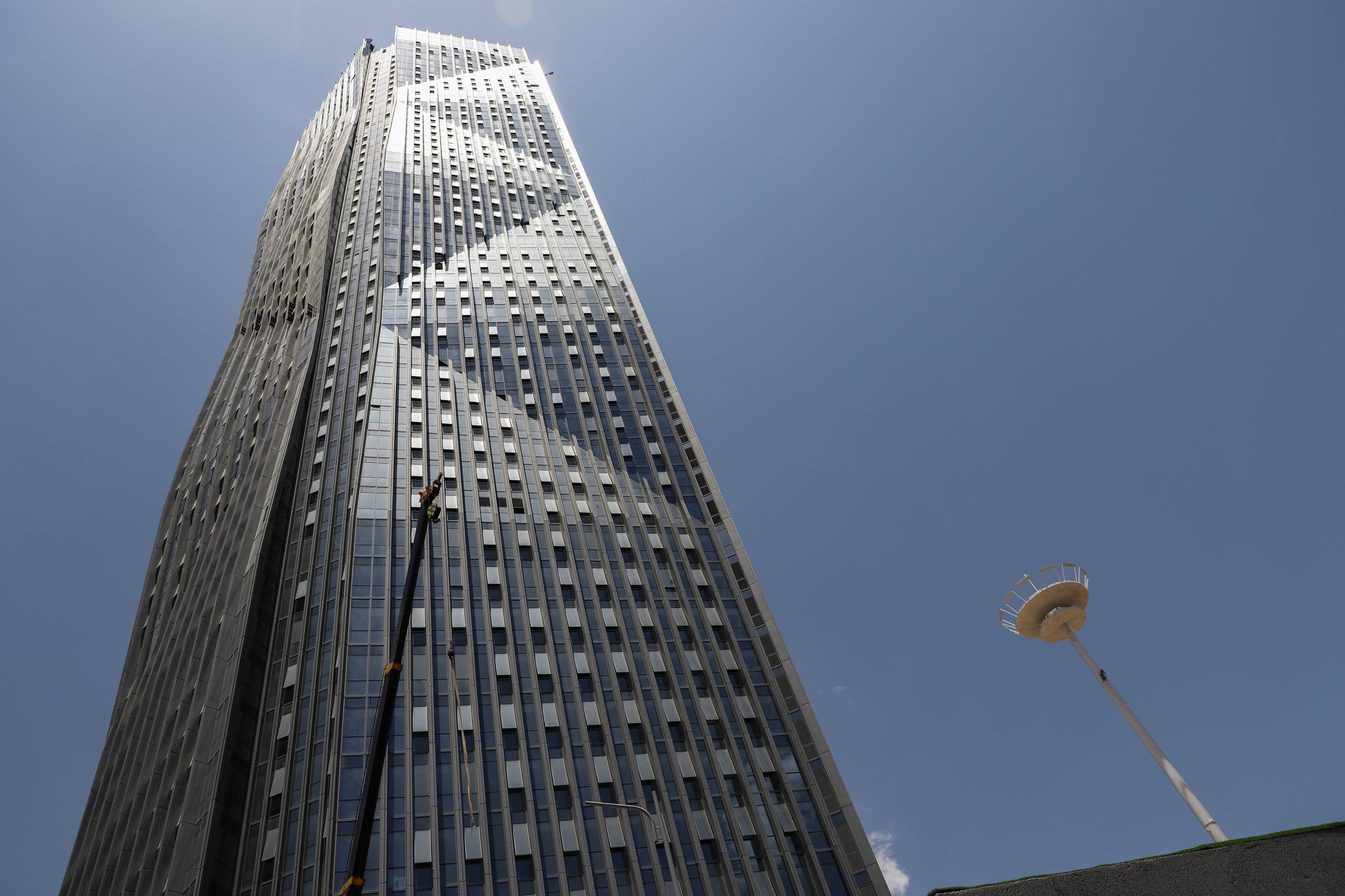 Renewed Hope: How Bitcoin And Green Energy Can Save Ethiopia’s Economy 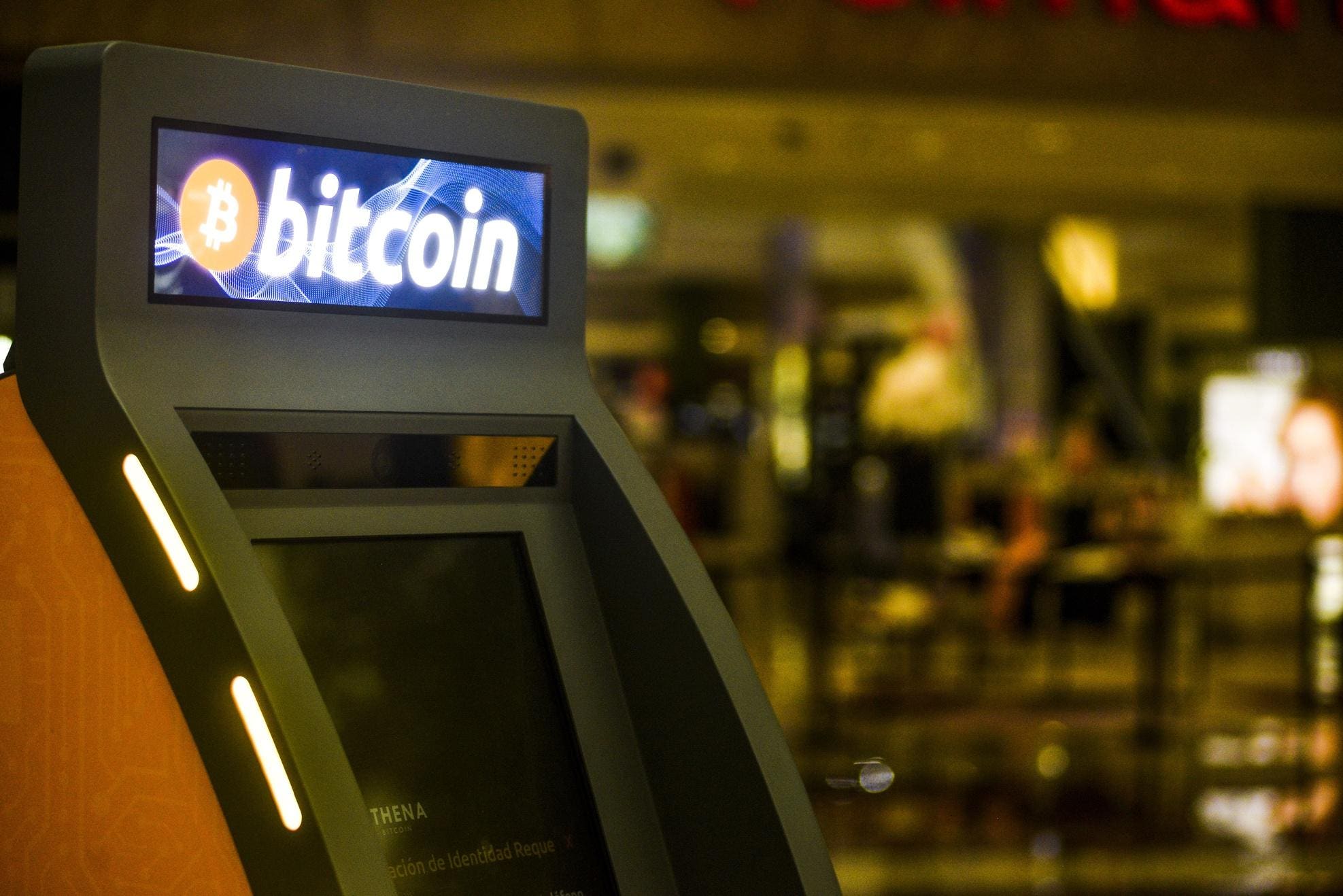 Bitcoin Rewards Is Becoming A Hot New Trend In Banking