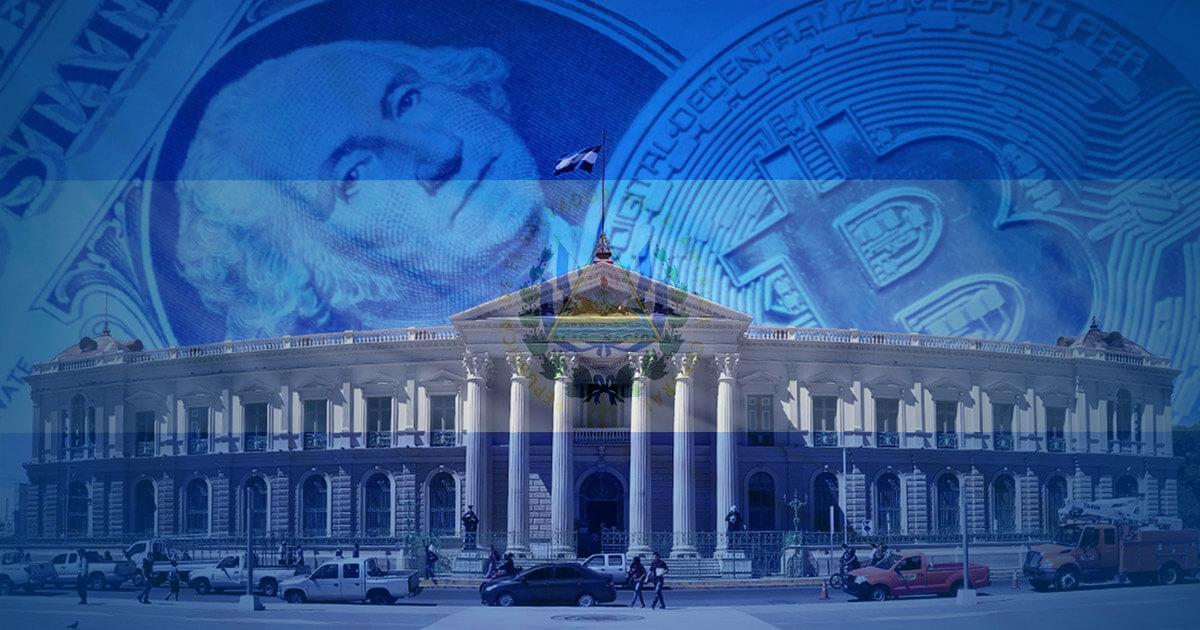 President Nayib Bukele’s bill that granted Bitcoin (BTC) a legal tender status in El Salvador is yet to be enforced in September but after the country’s distrust of the new legislation became apparent through opinion surveys, Salvadorans started voicing their disapproval in the streets.

Bukele effectively pushed the law through parliament, thanks to his Nuevas Ideas party’s majority in the assembly but he has yet to address the public dissatisfaction as citizens demonstrate outside the National Assembly in El Salvador.

Judging by their unambiguous “fight against Bukele’s regime” and “no to Bitcoin” banners shown in the video shared by the newspaper La Prensa Gráfica, protesters were categorical about not wanting Bitcoin in El Salvador.

A left-wing movement Bloque de Resistencia y Rebeldia Popular that organized the protest presented a brief, requesting the repeal of the Bitcoin Law, stating that “it was imposed by President Nayib Bukele without consulting the people, improvised and without technical studies.”

The representatives who issued the statement argued that the new legislation would facilitate illegal activities, monetary chaos and further damage the low and middle class.

Another kind of resistance levels

While the organization argued that according to opinion polls most of El Salvador’s citizens and the majority of businessmen disapprove of the law as it will have negative consequences on prices and income and only benefit the selected few, one of the deputies who supported the movement against the Bitcoin adoption stated at a press conference that “nobody wants Bitcoin.”

Analía Belloso also expressed concern about the leak of meetings the president’s brothers held with foreign entrepreneurs for the creation of a digital colón, though the presidency denied a plan involving Salvadoran stablecoin pegged to the US dollar is still in force.

As the International Monetary Fund and the World Bank promptly criticized the legislation and declined their support, the Farabundo Martí National Liberation Front opposition party filed a legal action in order to block Bukele’s legislation, calling it unconstitutional but the President said he can’t see anything stopping Bitcoin in El Salvador,

With Bukele still having weeks to complete the process, no one, including him, ever said this is going to be easy. 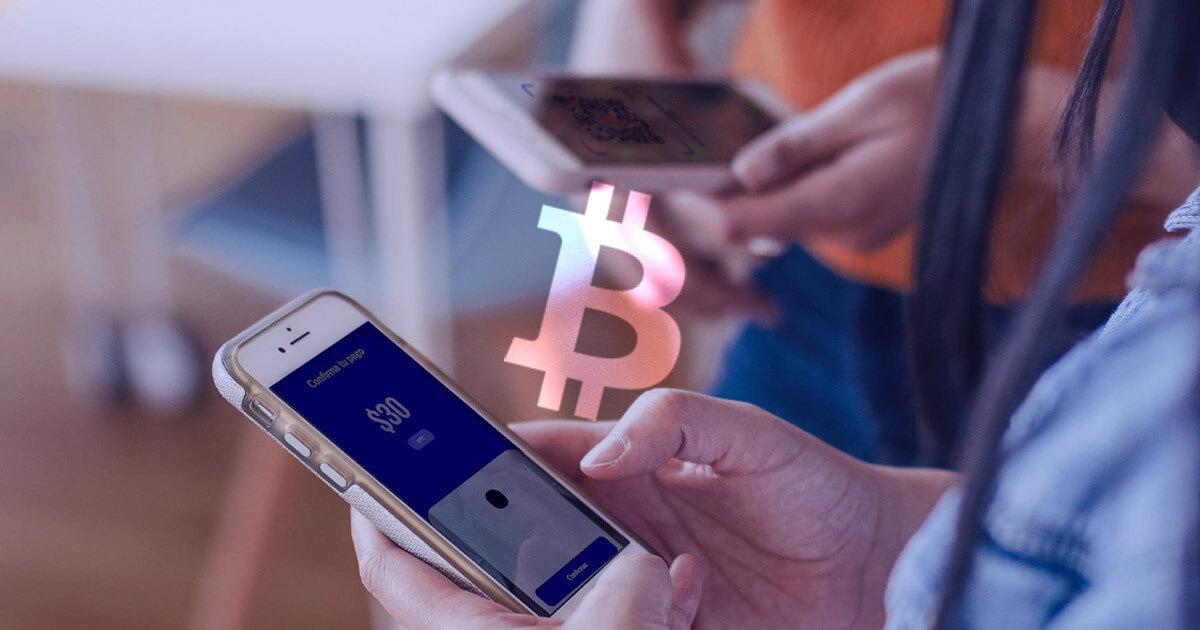 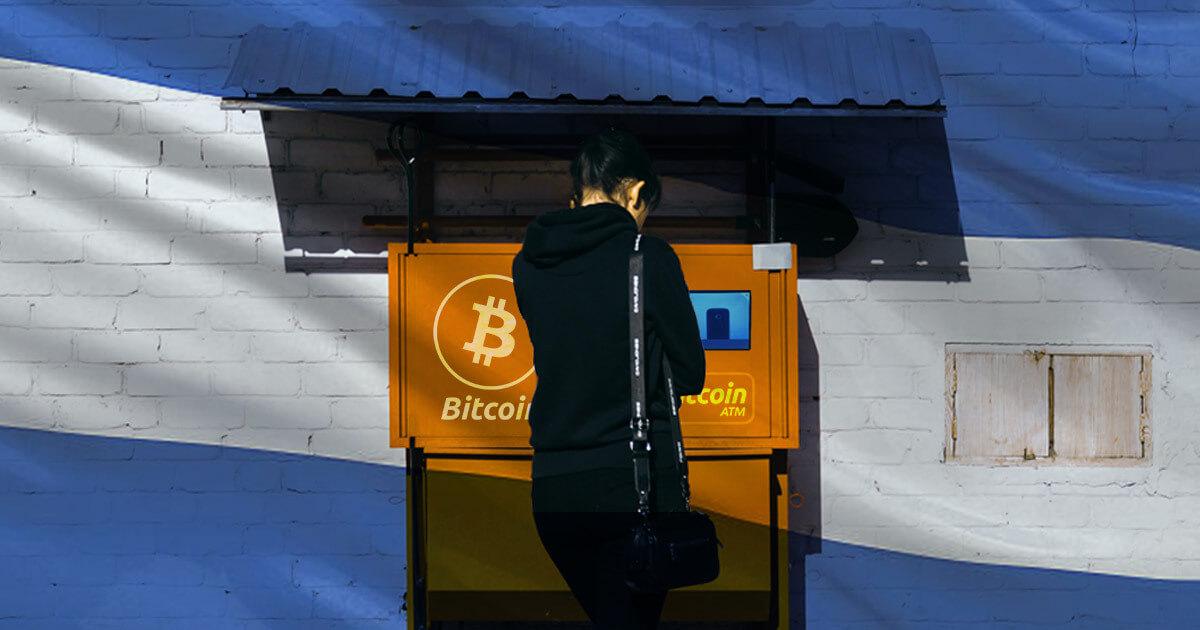 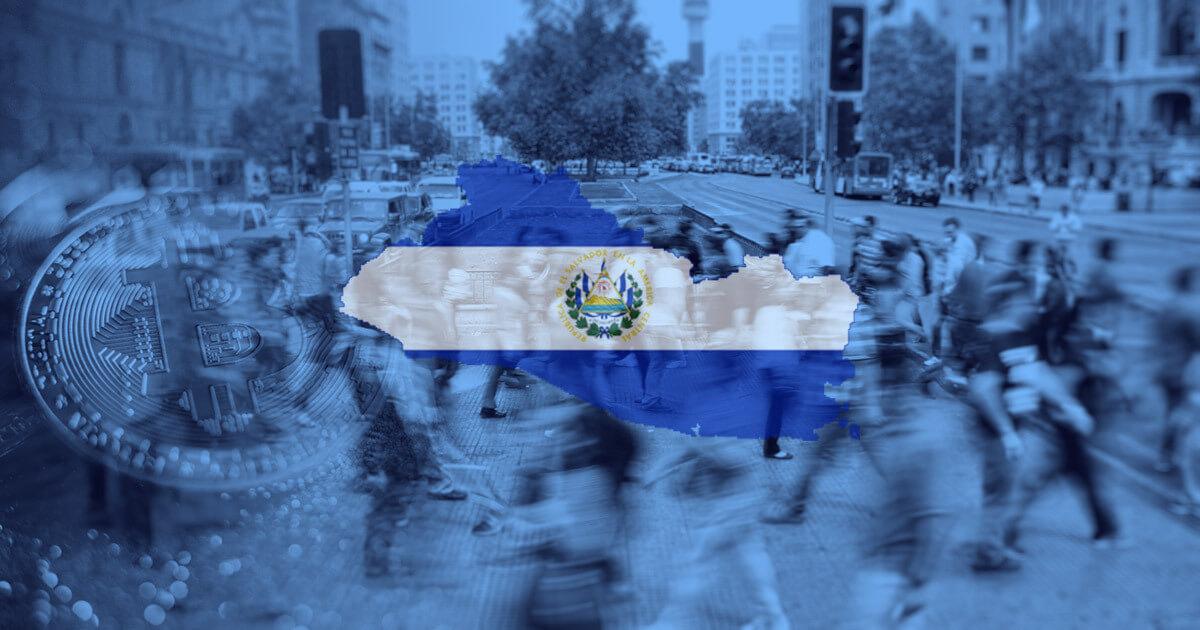 More than 75% of El Salvador is skeptical of Bitcoin, survey finds