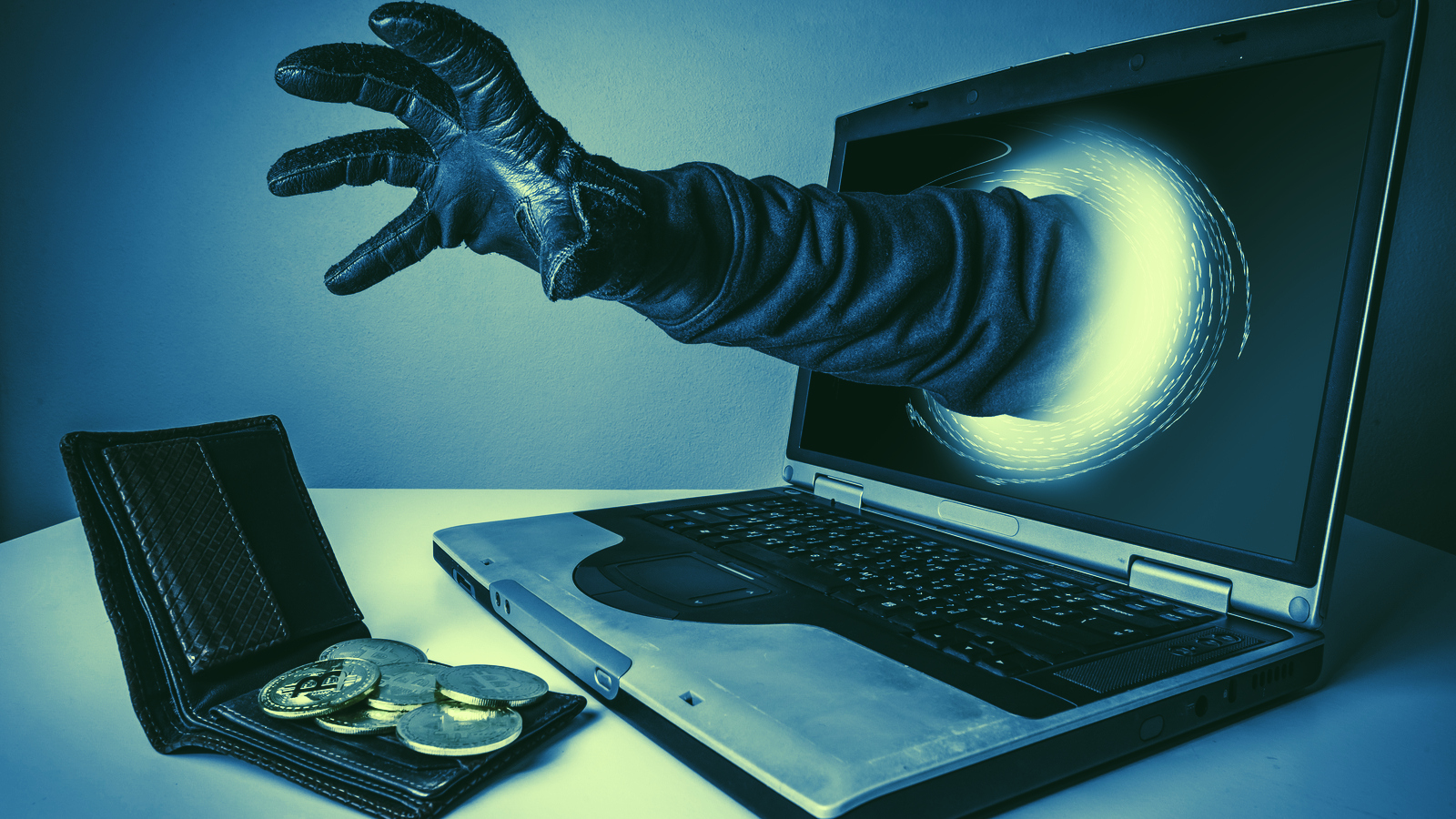 Stefan He Qin, an Australian crypto fund manager, has pled guilty to a single count of fraud levied against him in a New York federal court, in connection with a $90 million crypto scam, as per local news outlet ABC.

The 24-year-old Qin managed and ran Virgil Capital, his crypto fund since 2016, supposedly handling millions of dollars worth of client investments. His falsely marketed profits landed him a spot on CNBC as a financial whizkid and even a feature on the reputed financial publication WSJ.

[email protected] of Virgil Capital is the 21-year-old hedge fund manager who's got a way to make money on #bitcoin whether it goes up, down, or nowhere at all pic.twitter.com/loQrB7f0zH— CNBC's Fast Money (@CNBCFastMoney) February 27, 2018

Such fame led to many clients pouring their money into the fund. Qin claimed to use an arbitrage strategy—which profits from the difference in prices across different crypto exchanges—to make his money.

But the tables turned in 2019 when investors asked for their profits. Qin, at the time, kept stalling client requests before turning to a nefarious method to fulfill the demands—he created another fund, tried to raise more money (based on his laurels), and then tried to pay back the early investors.

This resulted in an investigation that ultimately unearthed a scam to the tune of $90 million. “Qin drained almost all of the assets from the $90 million cryptocurrency fund he owned, stealing investors' money, and lying to investors about the performance of the fund,” said Audrey Strauss, a US lawyer representing the plaintiffs.

In a statement, Special Agent in Charge Peter Fitzhugh said that “Virgil Sigma” and “VQR,” both funds controlled by Virgil Capital, were used by Qin to fund an extravagant lifestyle.

This included renting an expensive penthouse in New York, purchasing real estate worth hundreds of thousands of dollars, and participating in initial coin offerings (or ICOs; most of such offerings have gone to nearly zero in recent years).

Fitzhugh added that the criminal scheme went on for many years, with Qin making various misrepresentations and false promises that coaxed investors into pouring millions of dollars into his trading strategies.

Meanwhile, Qin is scheduled for a court hearing in May this year. He faces up to a maximum of 20 years in prison.