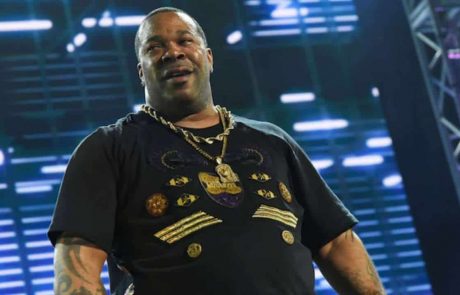 Are Mike Tyson and Busta Rhymes Looking to Get Into Crypto? 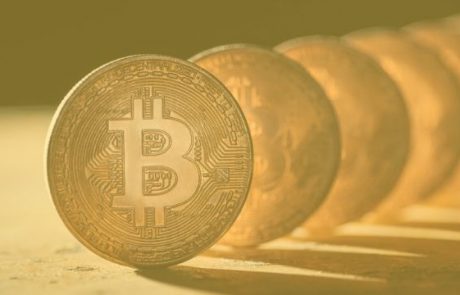 Glassnode: Bitcoin Back in Accumulation Mode But Big Move Ahead