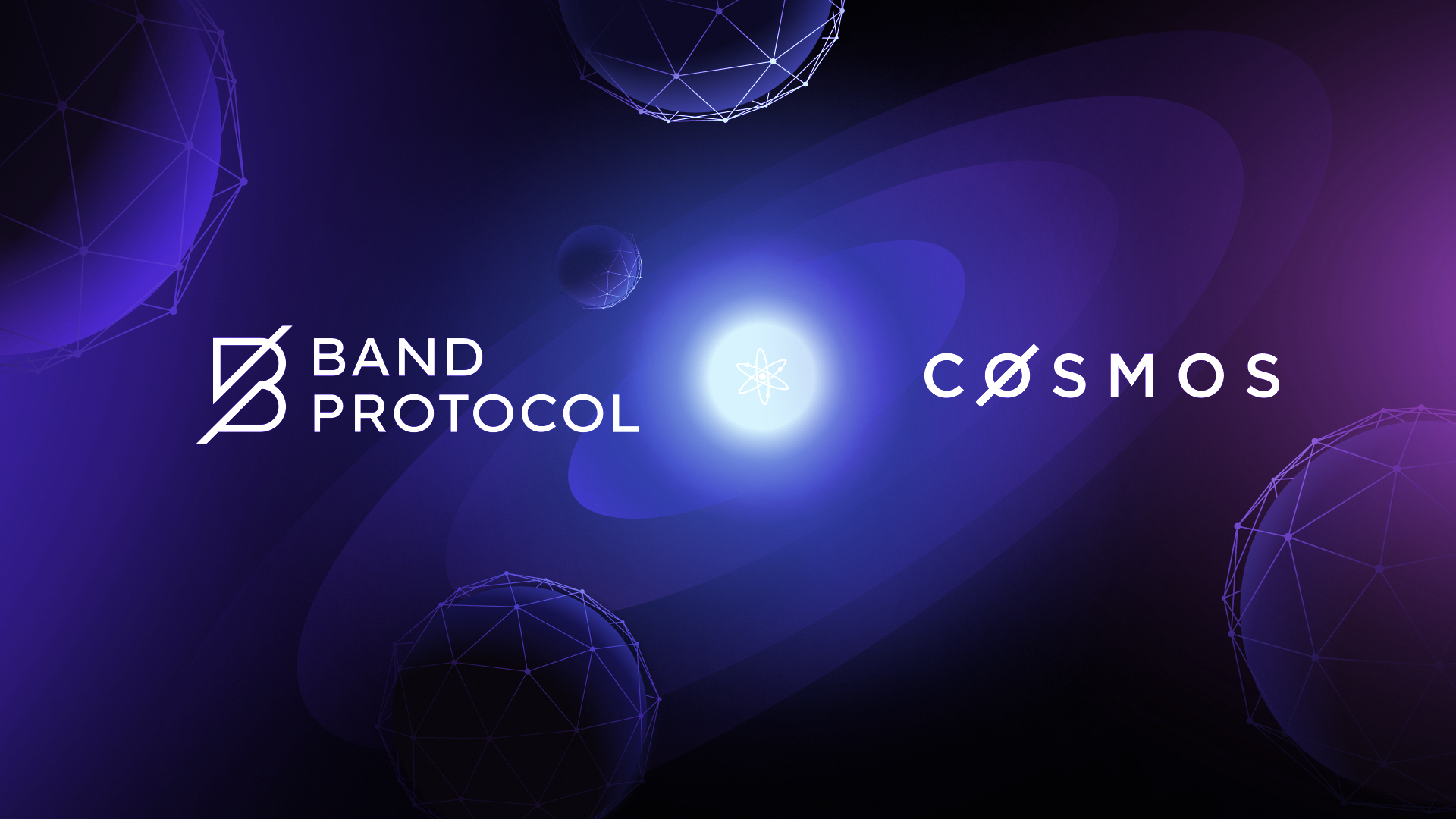 Thanks to the integration, newly created chains in the Cosmos ecosystem will be able to exchange data via the interoperability standard called inter-blockchain communication protocol, or IBC.

The integration of the Band module onto the Starport framework adds the capability for third-party Cosmos developers to access decentralized data such as token information, real-world events, sports, weather, random number generation, and more.

“Together with Cosmos, we are building a sophisticated infrastructure for blockchains to interact in dynamic ways, far beyond token transfers,” Soravis Srinawakoon, CEO and co-founder of Band Protocol, told Decrypt in an email exchange.

The partnership means that Band Protocol is the first oracle to be adopted as a standard in Starport, making blockchains in the Cosmos ecosystem "even more connected and interoperable than ever before," according to the release.

Oracles and the Internet of Blockchains

The Cosmos ecosystem was designed to become an “Internet of Blockchains” where any decentralized network can communicate, share data, and transact with any other.

Decentralized oracles are a special type of middleware that aggregates and relays various real-world data to blockchain networks. Oracles usually get their data from multiple sources and are not controlled by any single entity, providing an additional layer of data security. 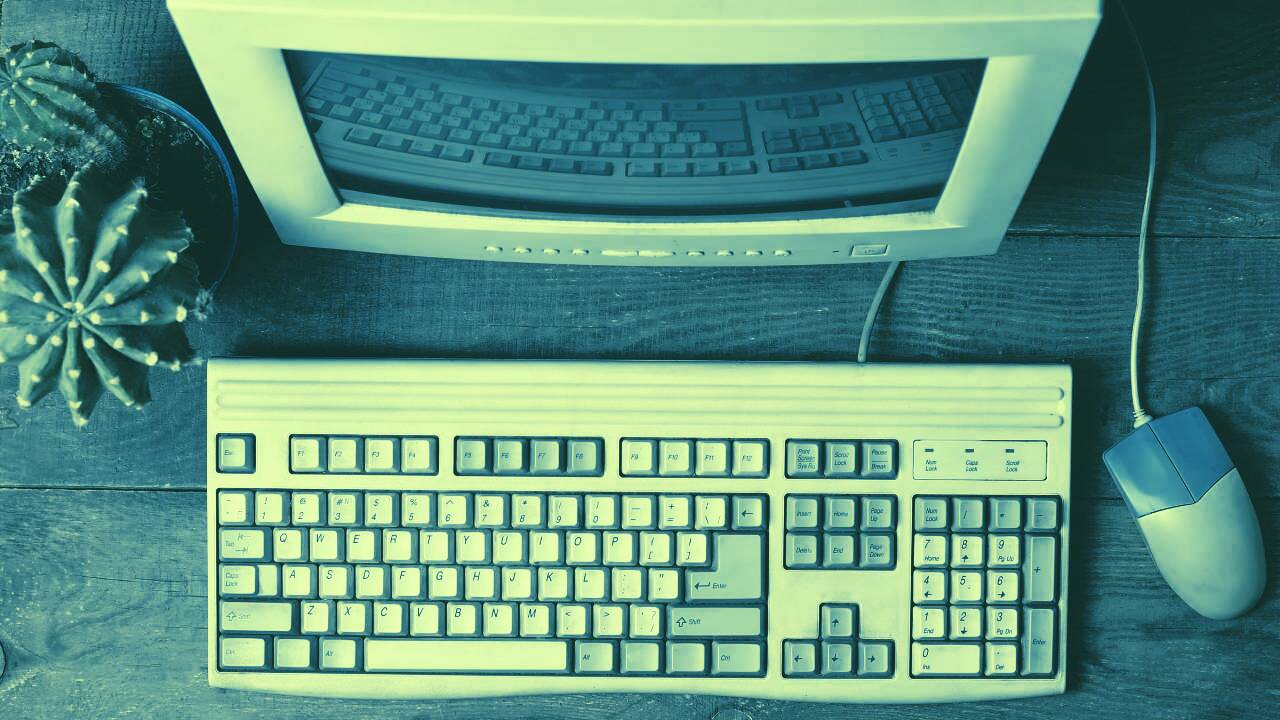 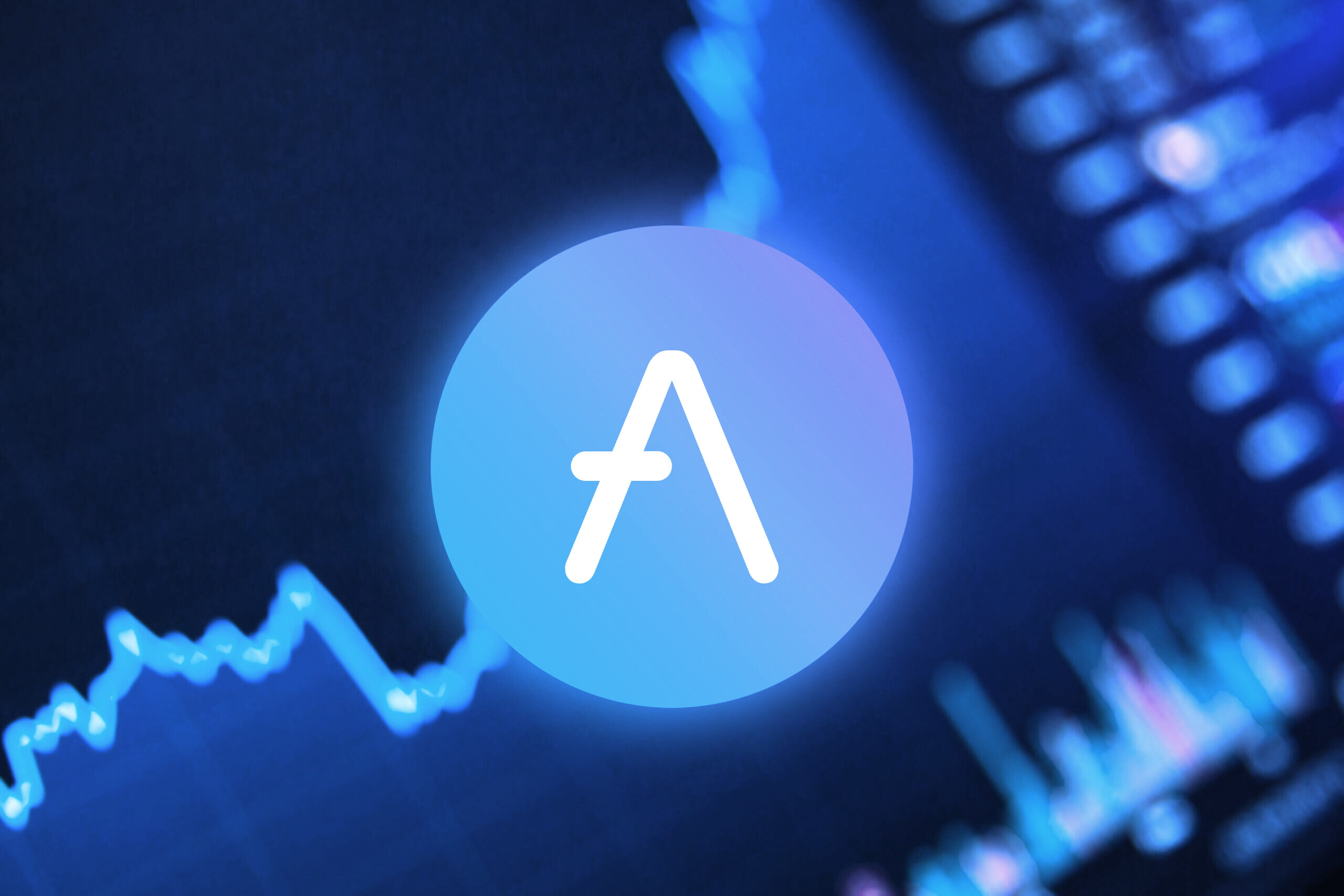 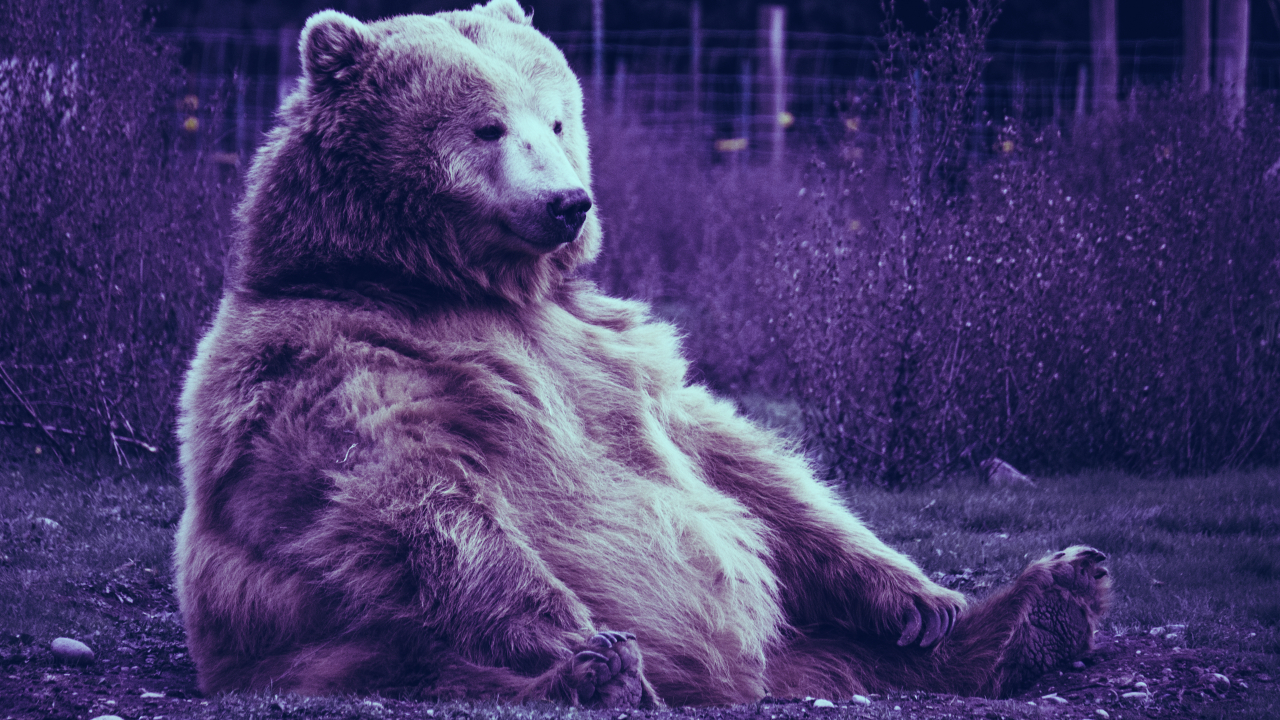 Cosmos Down 11% As Tendermint Projects Tumble