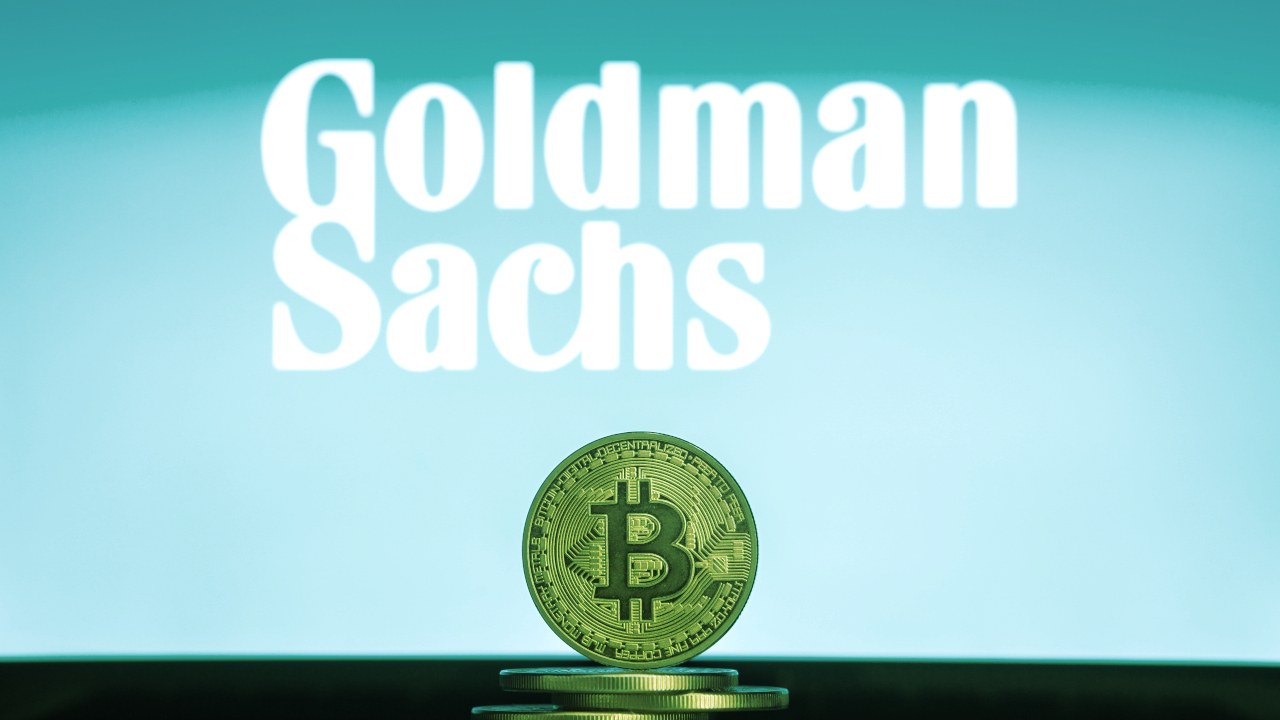 A new survey from Goldman Sachs has revealed that more family offices are turning to cryptocurrencies as a possible hedge against inflation, currency debasement, and unpredictable macroeconomic events.

More than 150 family offices worldwide were polled in the survey. Of the respondents, 15% already hold cryptocurrencies, (among American respondents that number is 25%), while 40% are concerned about currency debasement.

Amongst those concerned about debasement, 45% are curious to explore crypto as a possible hedge against inflation.

Goldman Sachs partner and co-head of private wealth Meena Flynn told Bloomberg that the “majority of families” are keen to speak to the bank about blockchain technology, as they believe it could be as impactful as the internet.

Many family offices are not quite convinced, though. On the most bearish end of the spectrum, 47% of American family offices believe that crypto is not a good store of value while just 24% of Asian respondents feel the same.

Family offices have a reputation for being secretive. A family office is basically an asset management organization—like Blackrock or the crypto-oriented Grayscale—but one which typically only stewards the wealth of a single ultra-high-rolling individual and their family.

Of the family offices that responded to the survey, 22% had $5 billion in assets under management, and 45% managed between $1 billion and $4.9 billion.

Goldman Sachs’ survey arrived a couple of months after it published a research report which concluded that cryptocurrencies are a legitimate asset class. In May, the bank declared: ​​"Clients and beyond are largely treating [Bitcoin] as a new asset class, which is notable—it’s not often that we get to witness the emergence of a new asset class."

Only last year, Goldman Sachs had unambiguously declared that cryptocurrencies were not an investable asset class.

Remember last week when we were all bullish for the Goldman Sachs Bitcoin call? L pic.twitter.com/W5lRyx1L5Y— Zack Voell (@zackvoell) May 27, 2020

Such an about-turn as this, from one of the world’s largest banks and its clients, is a strong indicator that little can check crypto’s impetuous march into the global financial system. 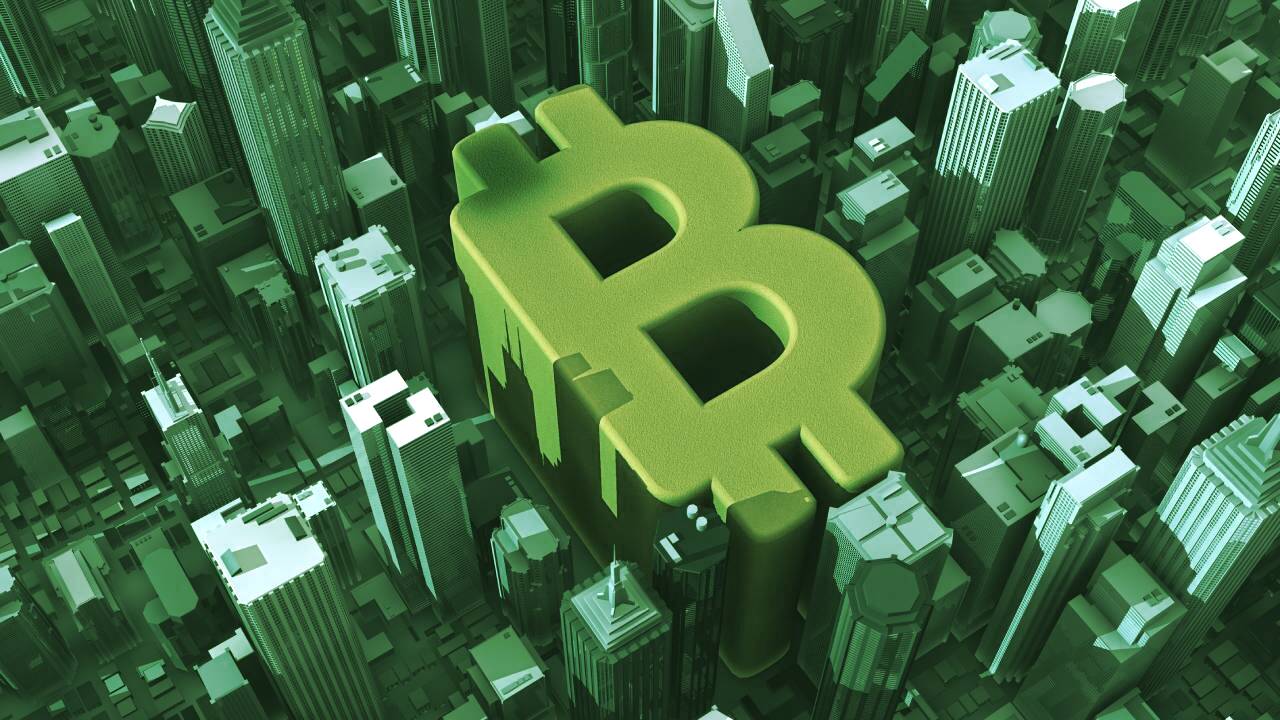 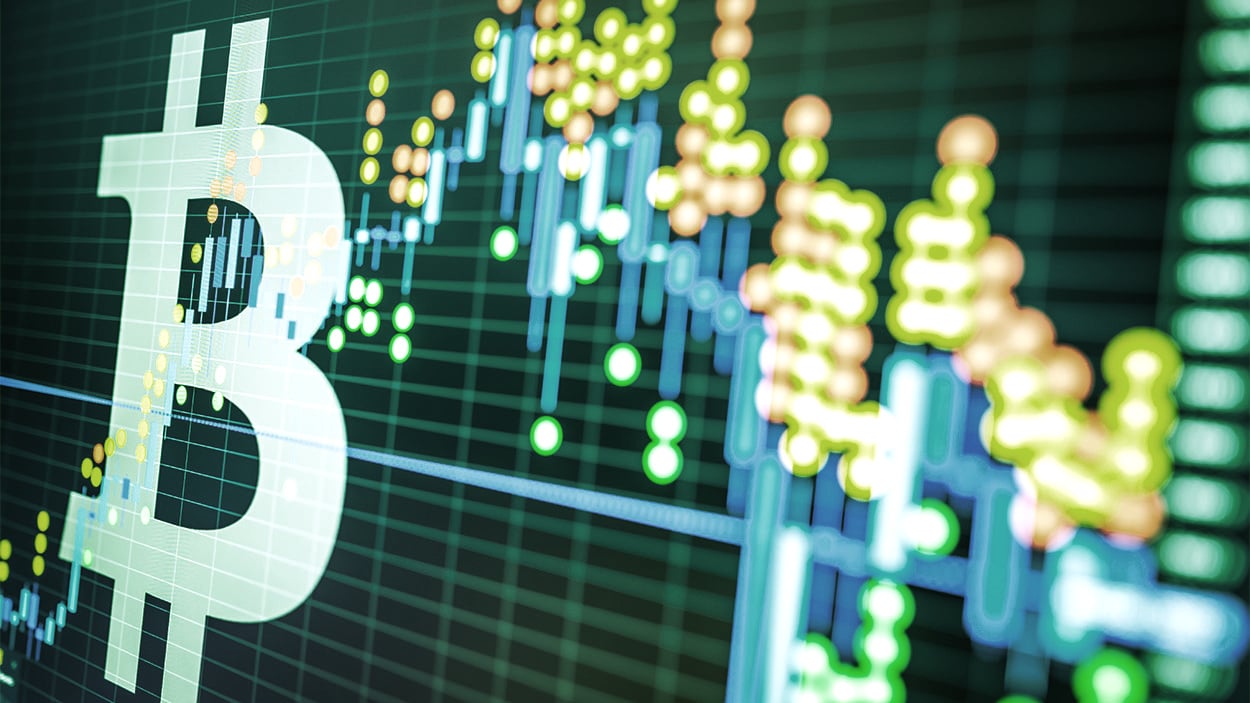