Sam Bankman-Fried: Why I Bought Back Binance's Shares in FTX 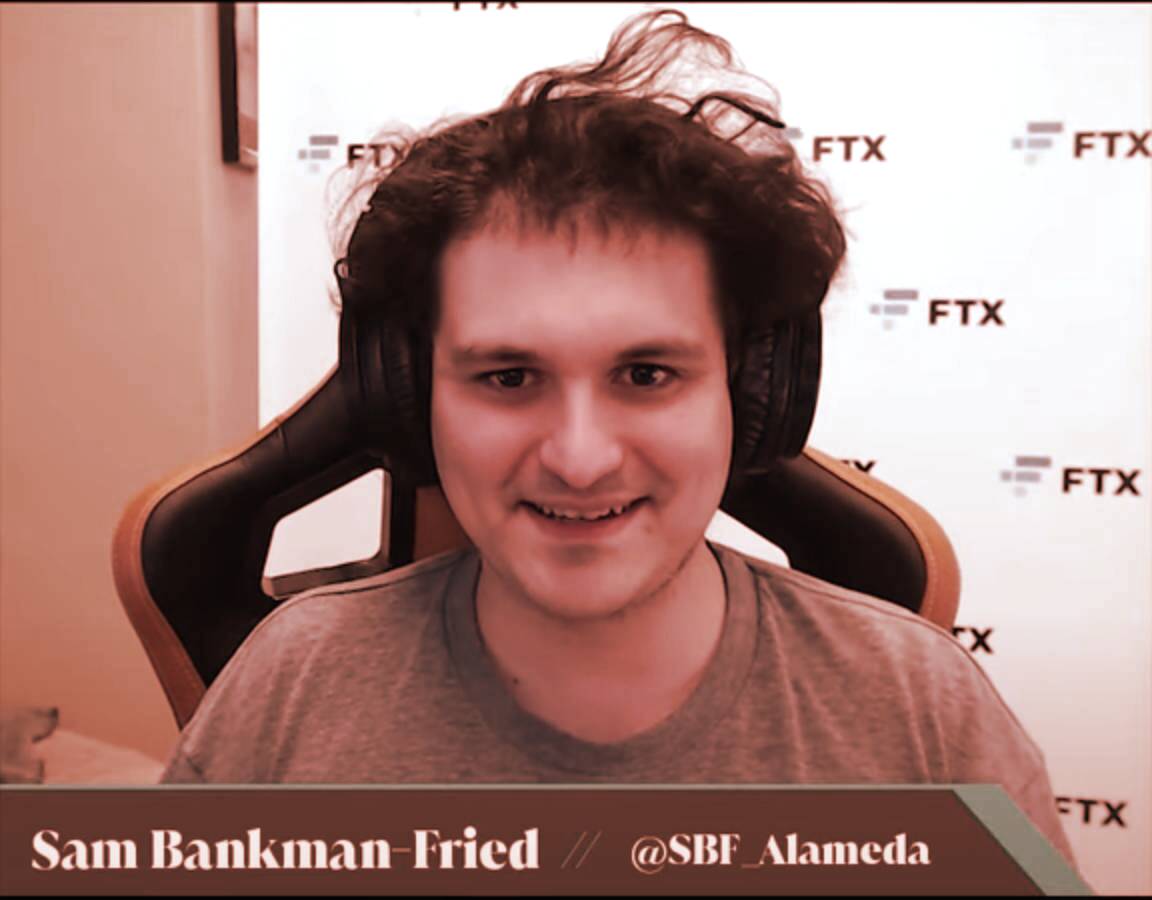 “We recently repurchased shares from Binance to buy them out of our cap table,” Bankman-Fried said. “I think it just makes sense given the role that our businesses are playing in the space. It can also give us more flexibility going forward.”

On Tuesday, FTX announced a $900 million raise from 60 high-profile investors including Sequoia, Paradigm, Softbank, Paul Tudor Jones, and NFL quarterback Tom Brady and supermodel Gisele Bündchen. It was the largest ever funding round for a crypto exchange, valuing FTX at a cool $18 billion.

Binance, meanwhile, has faced “quite the barrage,” in Bankman-Fried’s words, of warnings from regulators around the world, who have either banned or curtailed its activity.

Asked for his take on Binance’s regulatory issues, Bankman-Fried said, “I'm not involved in the conversations between them and regulators, and so all I can do is speculate, but something I'll say is that we try really hard to be as cooperative as we can with regulators… I think that when you don't do that, and when you sort of appear less flexible or responsive, I think that’s more likely to lead to cases where regulators might feel like they have no choice but to start bringing the hammer.”

His implications are clear. But to be sure, Binance CEO Changpeng “CZ” Zhao has claimed (just as Bankman-Fried does) that his company happily complies with regulators. “Everyone thinks that Binance doesn't want to comply with US regulations, or any regulations,” CZ told Decrypt in May. “But that's totally off. Binance is actually the most compliant organization in the world, I think, in the crypto space.”

Bankman-Fried says he and CZ “had a cordial conversation” about parting ways, and that both “had been expecting it would go in that direction for a little while, and now seems like a decent time to just go ahead and get it done. And obviously they did quite well on the investment as well, so I certainly think it's been a win for them.”

The initial investment and the exit sum are not being disclosed. But FTX was worth only $1.2 billion barely a year ago, and is now worth $18 billion—a 1,400% increase.

Binance did not immediately respond to a request for comment from Decrypt. However, CZ told Forbes: “We’ve seen tremendous growth from them, we're very happy with that, but we’ve exited completely.”

A “barrage” of regulatory headwinds

Binance has been the focus of attention from regulators in the UK, Italy, and Japan in recent weeks.

In June, the UK’s Financial Conduct Authority issued a consumer warning over Binance Markets Limited, a UK entity acquired by Binance in order to operate what would be a bespoke crypto exchange for UK customers. In subsequent days, the country’s leading banks announced that transfers to Binance had been suspended.

Speaking to Decrypt, a spokesperson for the FCA said that the regulator has "concerns" with Binance's approach to anti-money laundering (AML) safeguards, and a “huge issue” with the exchange's apparent lack of a headquarters.

But that was just the start of Binance’s recent woes. This month, the Thai Securities and Exchange Commission filed a criminal complaint against the exchange for allegedly operating without a license. And the Cayman Islands Monetary Authority (CIMA) said that Binance and its entities were not registered, licensed, regulated or authorized in the jurisdiction.

While CZ has responded to the criticism by asking for more clarity in crypto regulations, the exchange has yet to clarify exactly where it is based, or how it operates in certain jurisdictions.

“Differences between how we run our businesses”

Bankman-Fried, whose riches are estimated at $16.2 billion by Forbes, is now the wealthiest known crypto billionaire. He owns 58% of FTX’s shares.

CZ’s wealth is believed to be around $1.9 billion, and nearly all of it is reportedly invested in cryptocurrency. His exchange has a 24-hour trading volume of $13.6 billion, according to CoinGecko.

And despite Bankman-Fried’s implied criticism of Binance’s regulatory problems, he credits CZ for the “phenomenal” growth Binance has achieved. “One of the most impressive things about them, I think, is they started with such high volume a year ago, and then grew such an enormous amount from that,” he says. “They're the largest exchange in the world by far today. And that's been really impressive to watch. 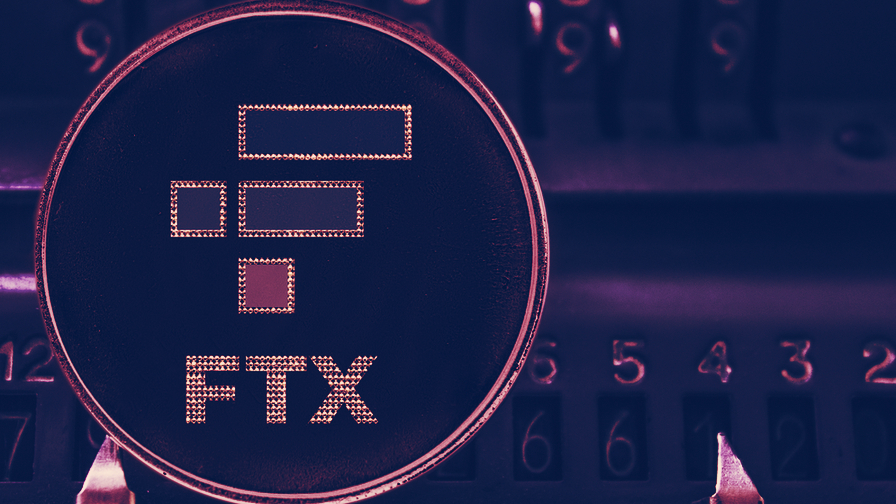