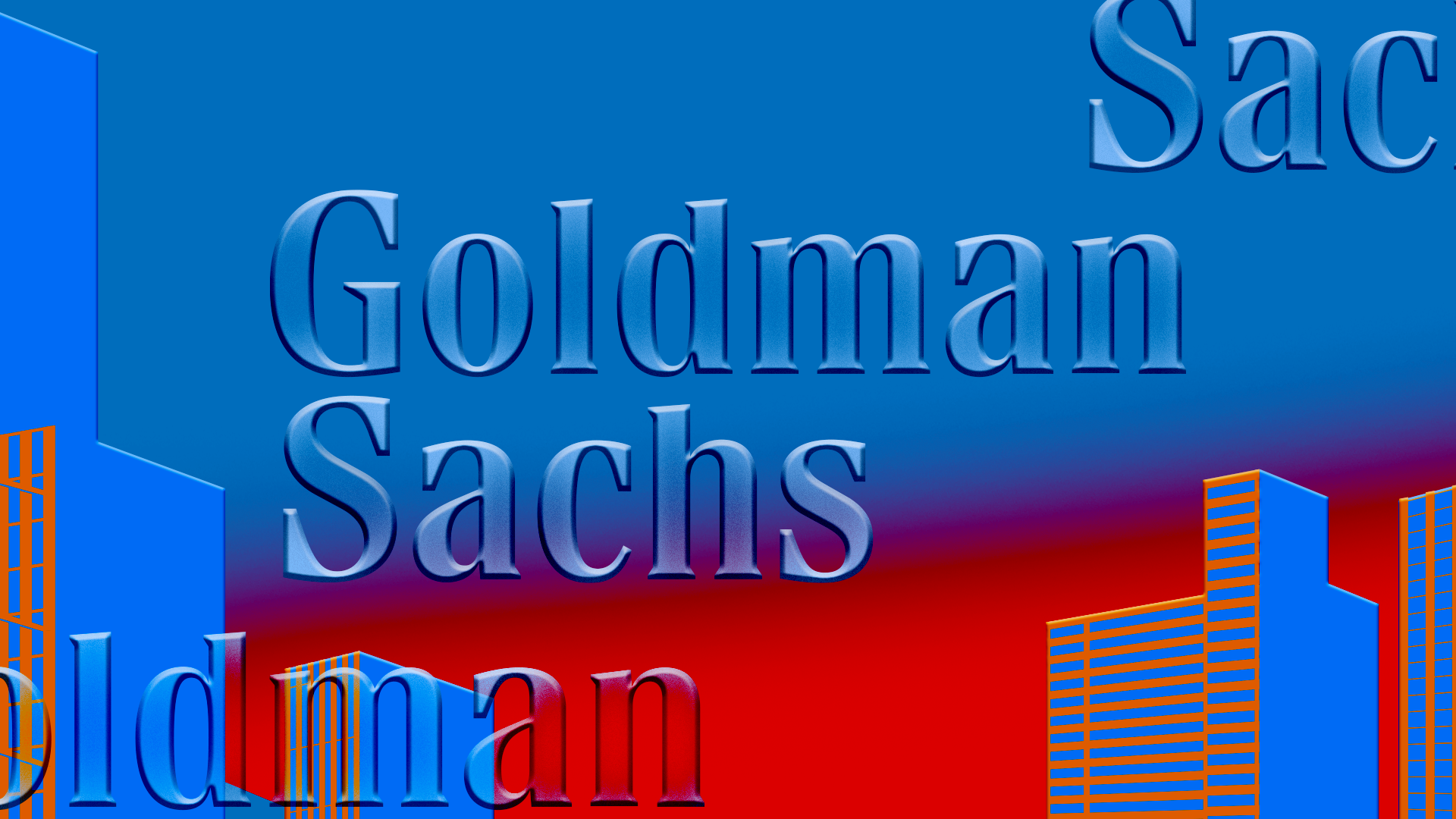 Family offices—the investment firms overseeing the wealth of the richest families in the world—are eyeing the crypto market, according to a survey by investment banking giant Goldman Sachs.

The firm—which recently has been making its own big moves in crypto–surveyed its family office clients and found that 15% of them have already invested in crypto, as per a report by Bloomberg News.

The report added that another 45% are looking to enter the market because of "higher inflation, prolonged low rates, and other macroeconomic developments following a year of unprecedented global monetary and fiscal stimulus," according to Bloomberg. Goldman surveyed 150 family offices across the world. Those firms, according to Bloomberg, oversaw the fortunes of billionaires such as Amazon CEO Jeff Bezos.

In March, CNBC reported that Goldman Sachs was close to offering its private wealth clients the opportunity to invest in bitcoin-tied investment vehicles. At the time, the bank announced Mary Rich would lead the effort as its global head of Digital Assets for Goldman's private wealth management division. On the trading side of the house, Goldman has been facilitating bitcoin derivatives trading for its clients. 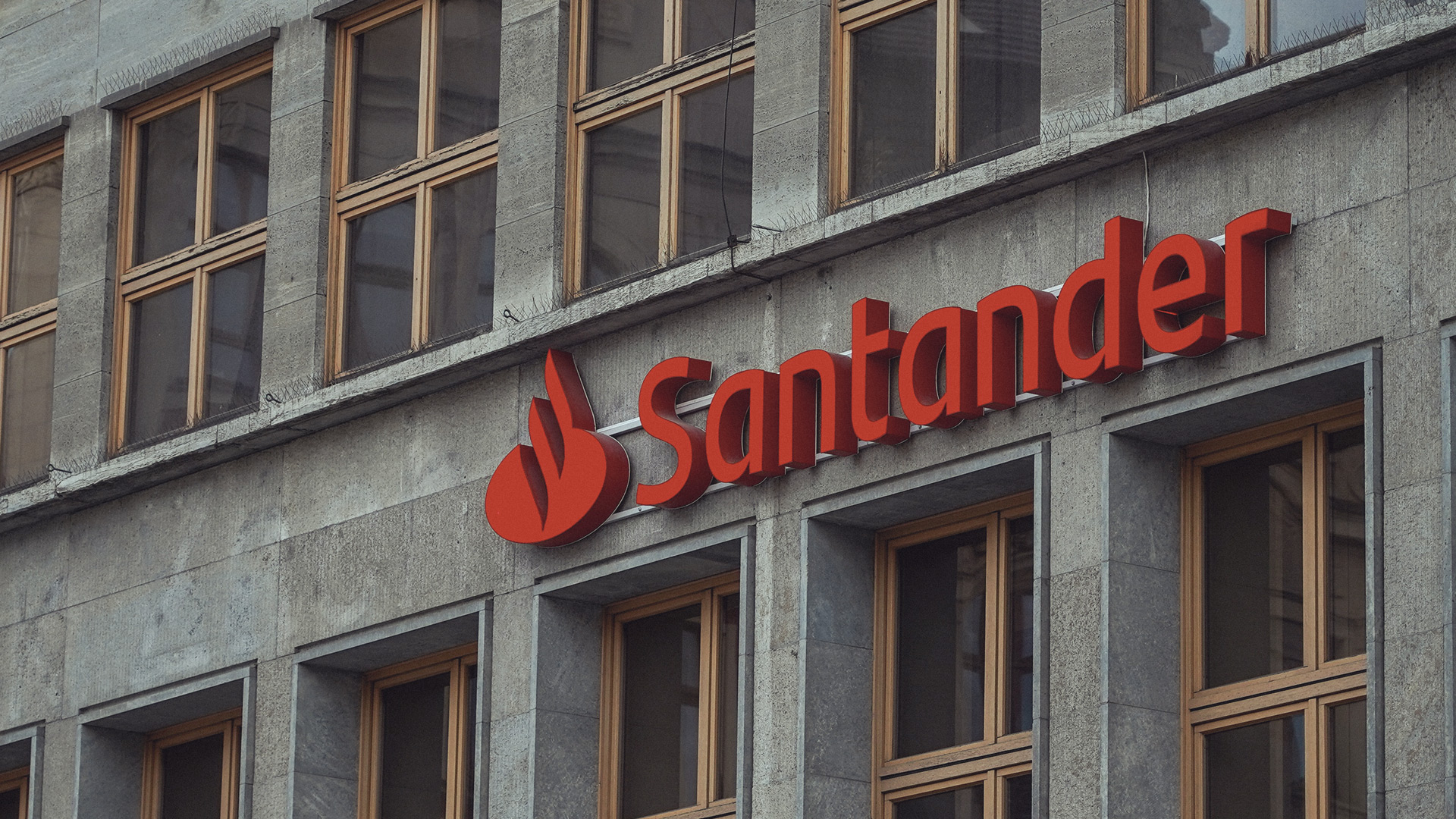 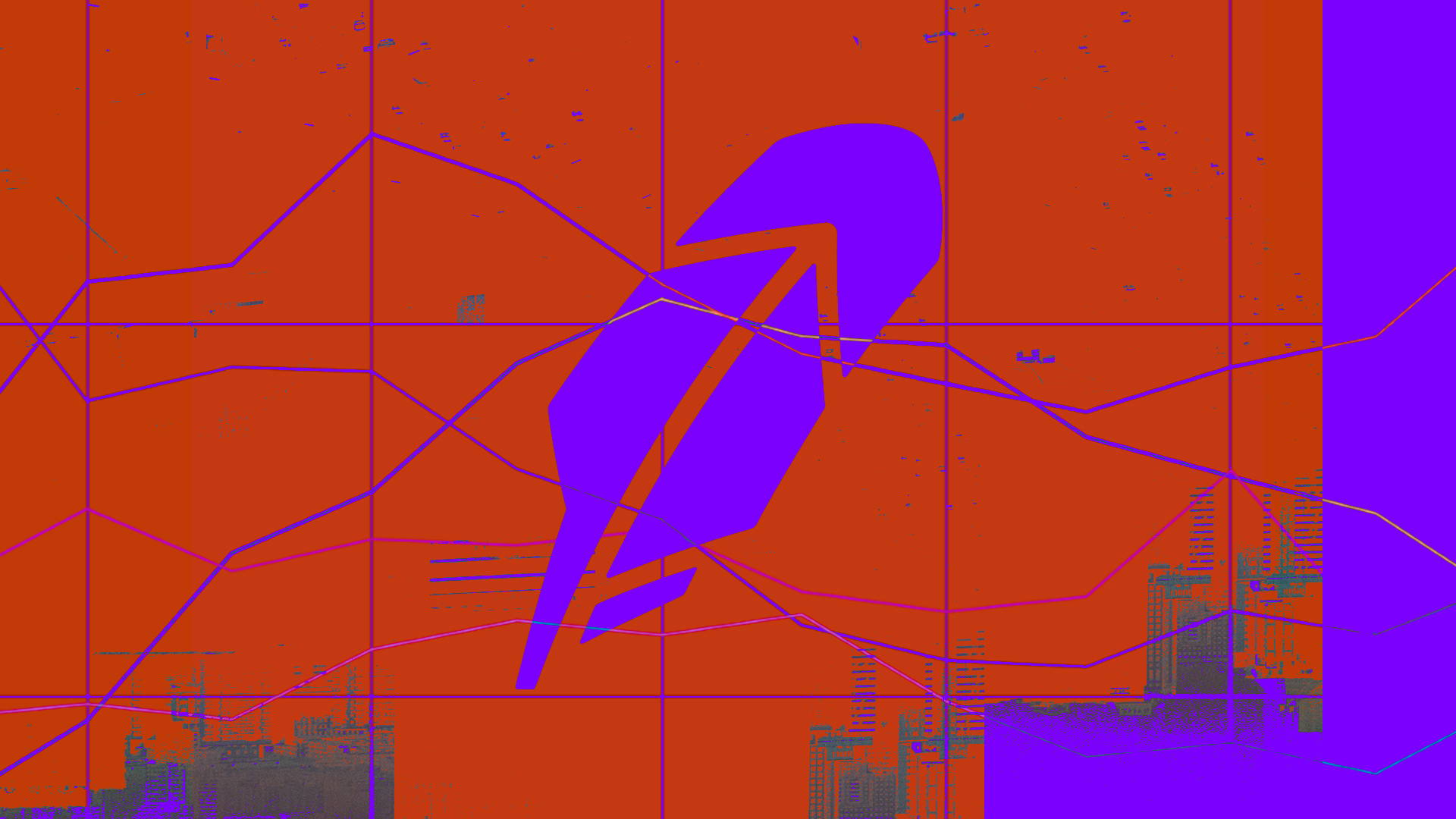