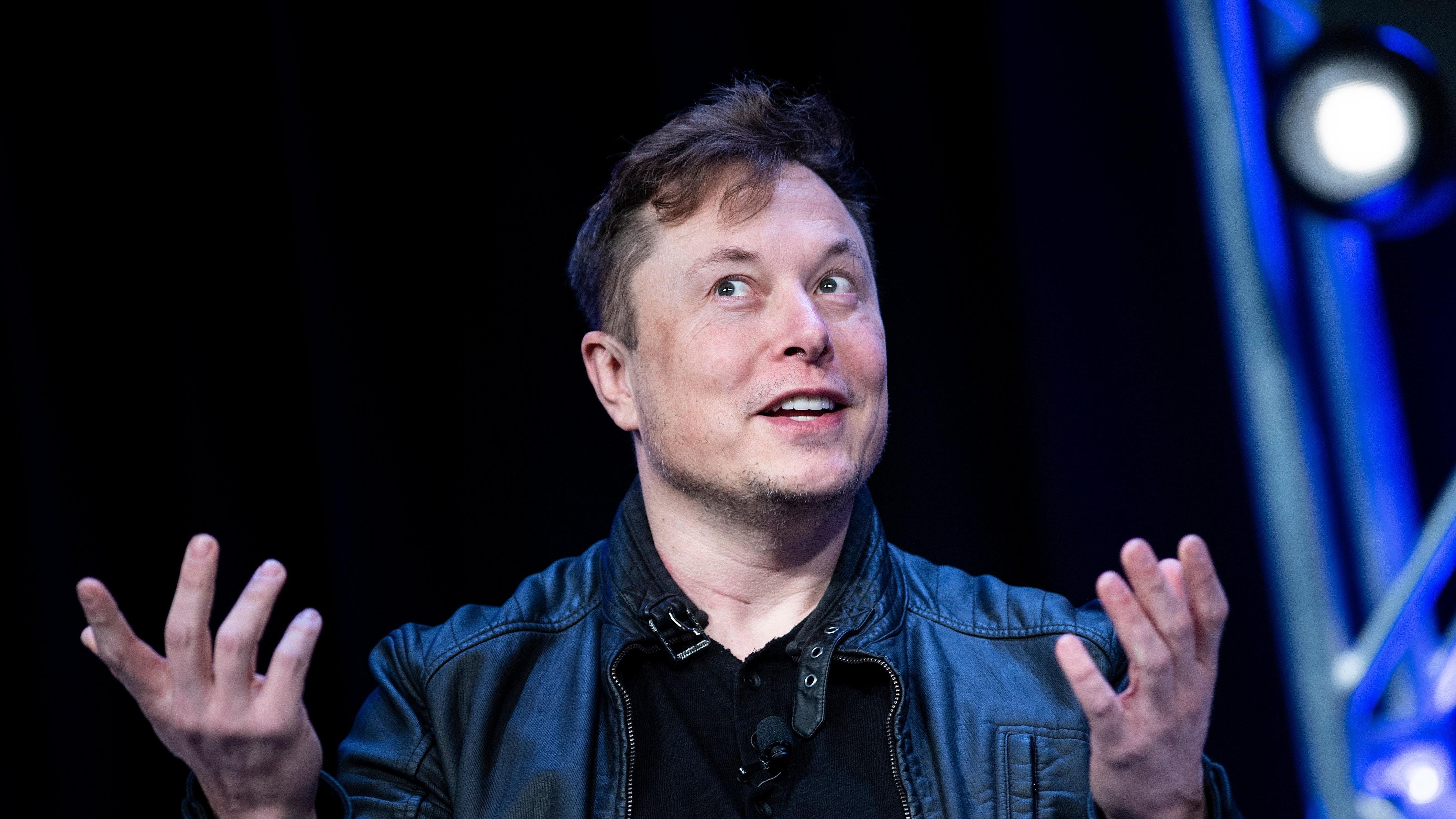 Despite his recent criticisms of the cryptocurrency, Tesla billionaire Elon Musk on Wednesday emphasized he is still a “supporter” of Bitcoin, and confirmed that he and both his companies—SpaceX and Tesla—own some, though reiterated his environmental concerns about the currency.

The Tesla founder and CEO opened up about his personal holdings while speaking at the ₿ Word conference, alongside Twitter CEO and fellow cryptocurrency advocate Jack Dorsey.

Musk said he supports Bitcoin “in general,” but reiterated concerns about the environmental impacts of mining the crypto.

“One thing you need to watch out for with crypo, especially Bitcoin, using proof of work, using energy that’s a bit too much and not necessarily good for the environment,” said Musk.

Highlighting he and all his companies have investments, Musk for the first time confirmed long-time speculation that SpaceX, his private space exploration company, also owns Bitcoin.

Musk also revealed he personally owns Ethereum, sending the price of the Bitcoin rival past $2,000, as well as Dogecoin, the meme cryptocurrency he has taken a particular interest in in recent months.

Musk said there are no plans to sell off any of his Bitcoin investments. “If the price of Bitcoin goes down I lose money. I might pump, but I won’t dump,” he said. “I definitely do not believe in getting the price high and selling or anything like that. I would like to see Bitcoin succeed.”

Aside from the crypto investments, Musk said the only publicly traded stock he owns at this time is Tesla’s. “The only significant thing I own outside of Tesla is SpaceX,” he noted.

An update on the status of Tesla’s Bitcoin holdings when its Q2 earnings are reported July 26. The car company sold about 10% of the $1.5 billion stash it bought in February during Q1, contributing just over $100 million to its record quarterly net profit. It has since seen the value of its Bitcoins drop by over $1 billion as the price of the currency has continues to hover around $30,000, roughly half of its April 14 all-time high of $63,863.

After rallying earlier this year, the price of Bitcoin crashed in April—wiping out $1 trillion from the combined crypto market cap. This came after Musk shockingly backtracked on Tesla’s freshly announced Bitcoin payment support, citing environmental concerns which he has continued to emphasize. The crypto has since suffered more losses amid increased regulatory activity around the world and a crackdown on mining in China.

Musk acknowledged Wednesday that there has been some progressive made toward sustainability. “It looks like Bitcoin is shifting heavily toward renewable energy use,” he said. 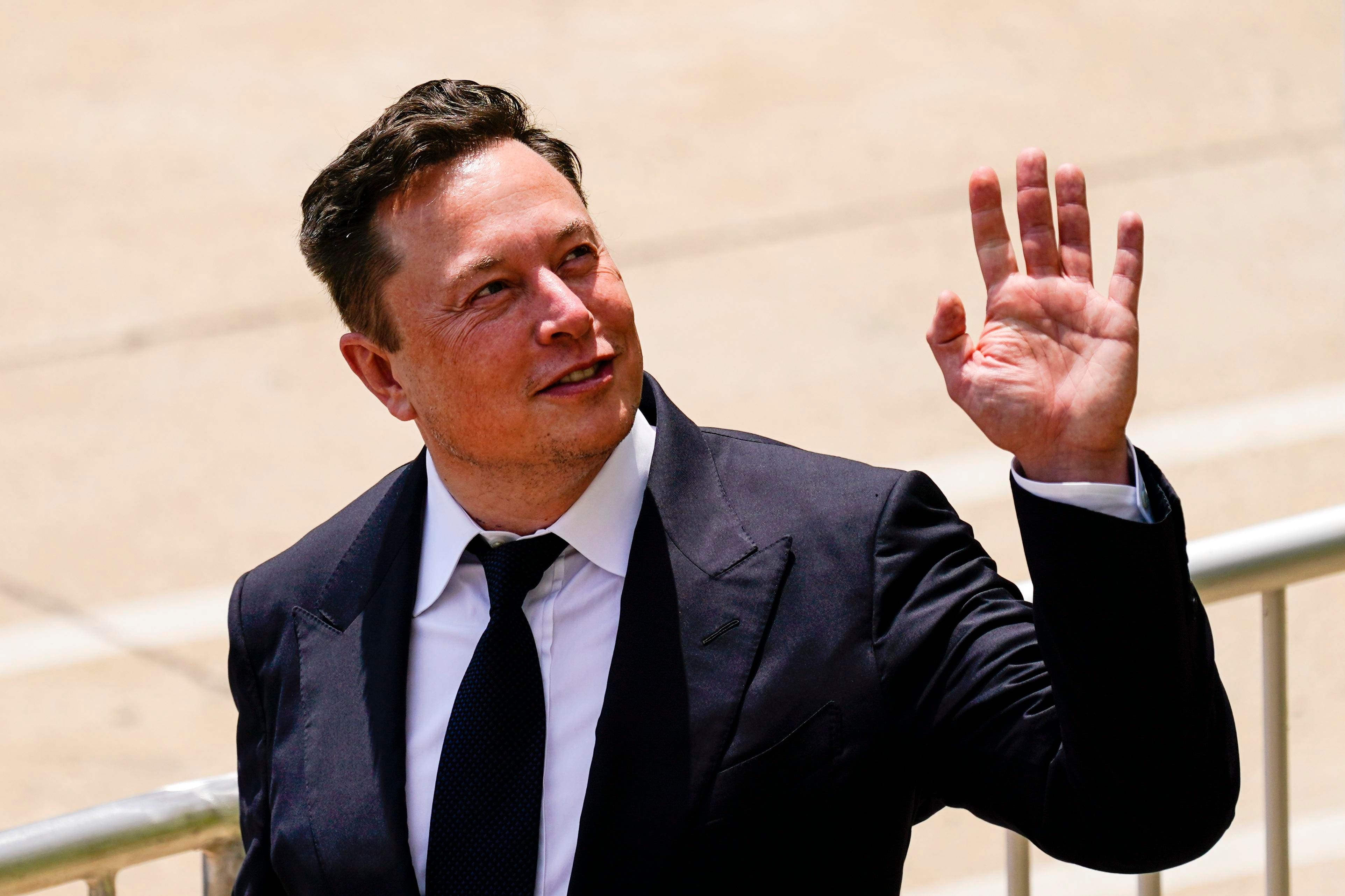