Twitter's Jack Dorsey has fired up a full Bitcoin node 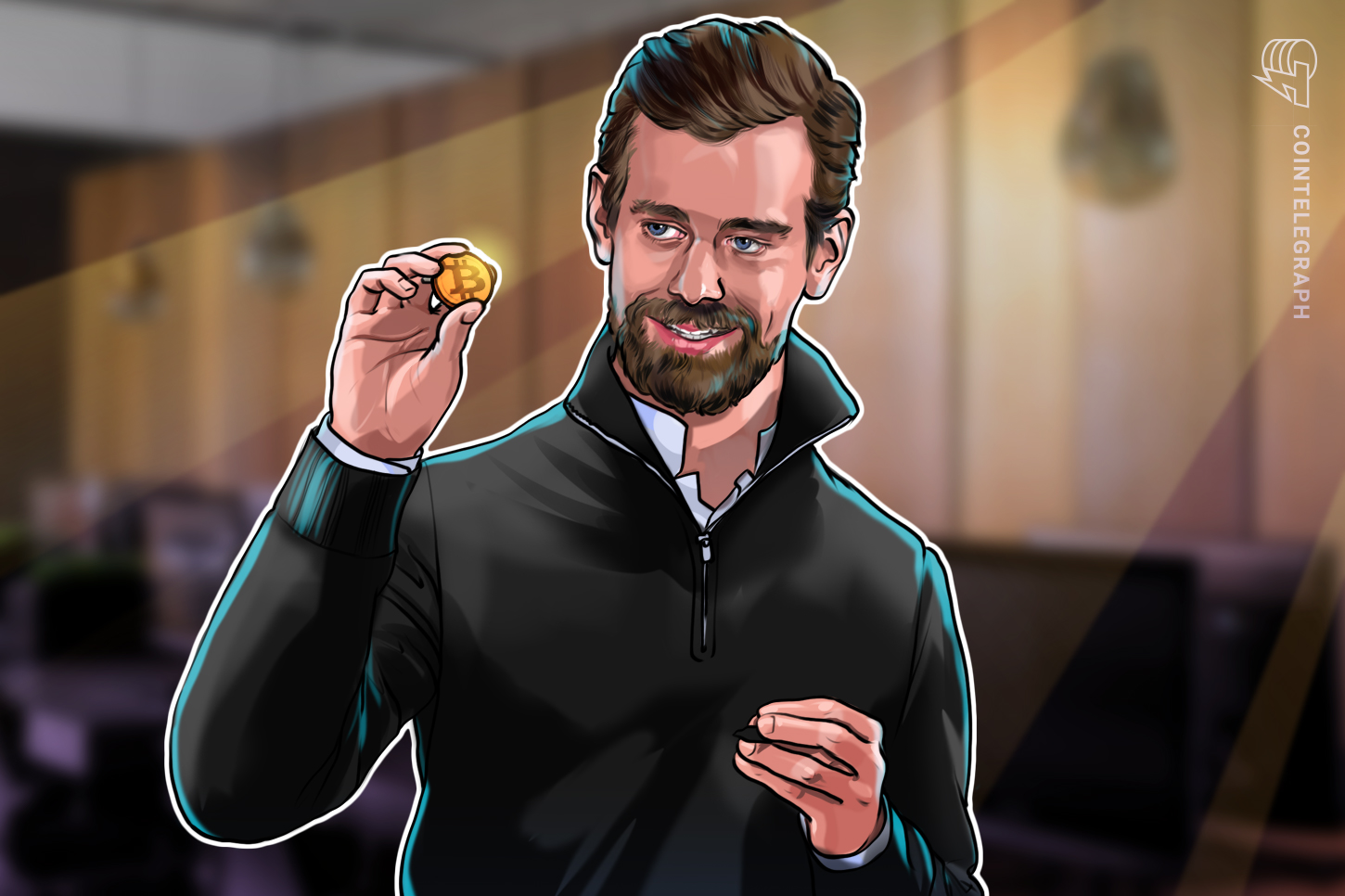 Twitter founder and CEO Jack Dorsey has fired up his own Bitcoin (BTC) node. On Jan. 5, the tech billionaire posted a screenshot of the Bitcoin node software Bitcoind running on his computer, meaning Dorsey now lends a hand in validating Bitcoin transactions.

The synchronization process can take weeks depending on the computer and internet speed, and Dorsey’s screenshot shows that he’s only managed to synch up 2% of the chain so far.

When asked if he was running the node on a dedicated Raspberry Pi, Dorsey revealed he had set it up using an M1 Macbook chip — the latest in Apple’s line of laptop processors. Dorsey tweeted, “Starting from a scratch build on M1 first.”

Bitcoin nodes are different from Bitcoin miners in that they don’t compete for a share of the block rewards. Rather, each node hosts yet another immutable copy of the blockchain, helping increase overall network security. The number of full Bitcoin nodes in operation has fluctuated of late, landing somewhere between 7,000 and 11,000, according to recent data.

Bitcoin’s node-count recently surged to an all-time high. As reported by Cointelegraph, 11,613 Bitcoin nodes were in operation on Jan. 20. That number had dropped to 7,260 by time of writing.