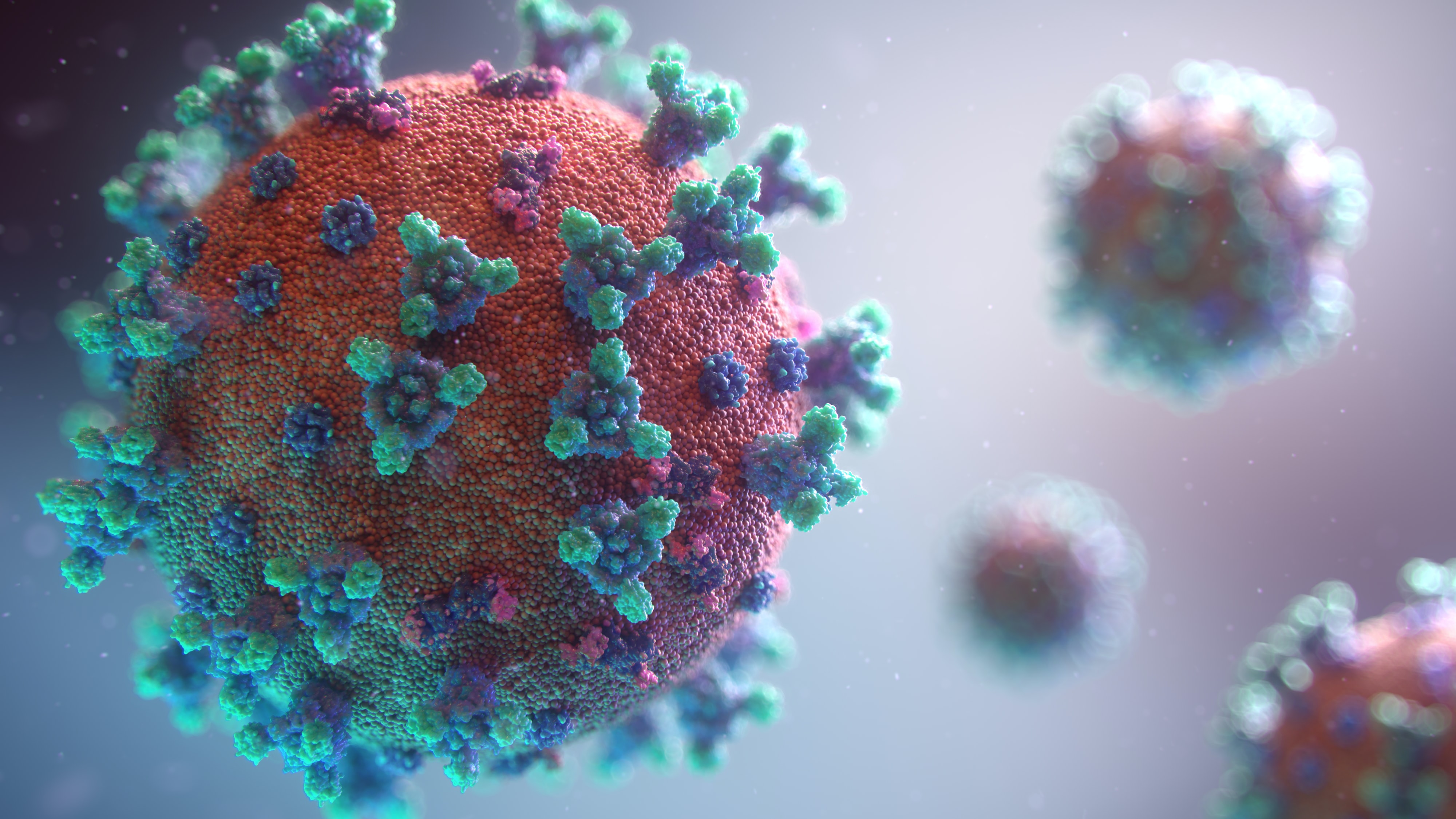 The Wolf Of All Streets Podcast host, Scott Melker, called out attempts by the mainstream media to introduce a new Bitcoin FUD narrative.

Melker raises doubts on the premise that returning fears over the new covid variant are responsible for the slide in Bitcoin price.

“New FUD narrative that I am seeing across headlines- people are selling #Bitcoin because of Covid. We have now returned to the “Bitcoin is correlated argument.” Even though it was clearly not correlated for months.”

Even so, as mentioned by Anthony Pompliano, authorities continue sounding the alarm on resurging cases with talk of new lockdowns and the continuation of mask mandates. And with a sentiment-driven market, some would argue covid cases do have a direct correlation with markets.

While nearly unimaginable today, the odds are increasing that we have second wave of mask mandates and lockdowns in the US, which then leads to even more historic fiscal and monetary stimulus.Time will tell, but science & economics has become political in the land of the free.— Pomp 🌪 (@APompliano) July 19, 2021

However, the bigger question, especially among the freethinkers, is, is there a deliberate attempt to introduce panic?

It’s not just Bitcoin that’s feeling the pinch. Global stocks are also taking a beating at the hands of inflationary concerns and rising covid cases.

But as the “unproven” asset class, it’s Bitcoin that is drawing concerns over a complete capitulation in price.

Forbes mentioned that Bitcoin’s performance is reflecting the dip in global markets due to the “fast-spreading Delta variant.” In turn, this is raising fears of interfering with the economic recovery.

“While the precise cause of the fall is unclear, the crypto market is mirroring sharp falls in markets around the world—including the Dow Jones Industrial Average posting its biggest one-day drop since October—as experts fear renewed restrictions and a slower recovery caused by the infectious Delta Covid-19 variant.”

In recent weeks, many mainstream outlets have pushed the idea that an economic recovery is on the way. Albeit at a slower pace than past recoveries, and as Bloomberg put it, with deep scars.

But contrarian technical analyst Gregory Mannarino said current events are fake news and propaganda. He points out that the true economy has no bearing on markets or vice versa, adding that this is a buying opportunity across the board.

Mannarino conceded that one day, markets will adjust to a fair valuation. But as long as the Fed, as the buyer of last resort, continues propping up markets, he doesn’t believe that time is now.

Since the peak on May 12, the total market cap has lost $1.3 trillion – that’s a 53% loss. This has hit the alts particularly hard, but Bitcoin remains relatively steady in comparison.

Having said that, it’s not all fun and games in the Bitcoin market. A slow bleed has gathered pace this week as bears pushed BTC below $30,000 today.

Support exists at the $28.6k level, but with the fear narrative gaining hold, how much fight do the bulls have left in them?

Analyst WregTheChartGuy examined Bitcoin on a 4-hourly chart. He noted that a head and shoulders pattern has formed, suggesting a potential reversal on the cards.

While this makes for a “good looking” risk to reward trade, he warned long traders to have stop losses in place in case the head and shoulders pattern breaks to the downside.

“BTC and just Crypto in general could easily see a reversal to the upside here. This is given that the very prominent head and shoulders pattern doesn’t break to the downside which is why we have stop losses in place. Very good looking reward to risk ratio for this swing trade.”

As the rest of this week unfolds, it’s all eyes on Bitcoin as we get to see if bulls can step up. 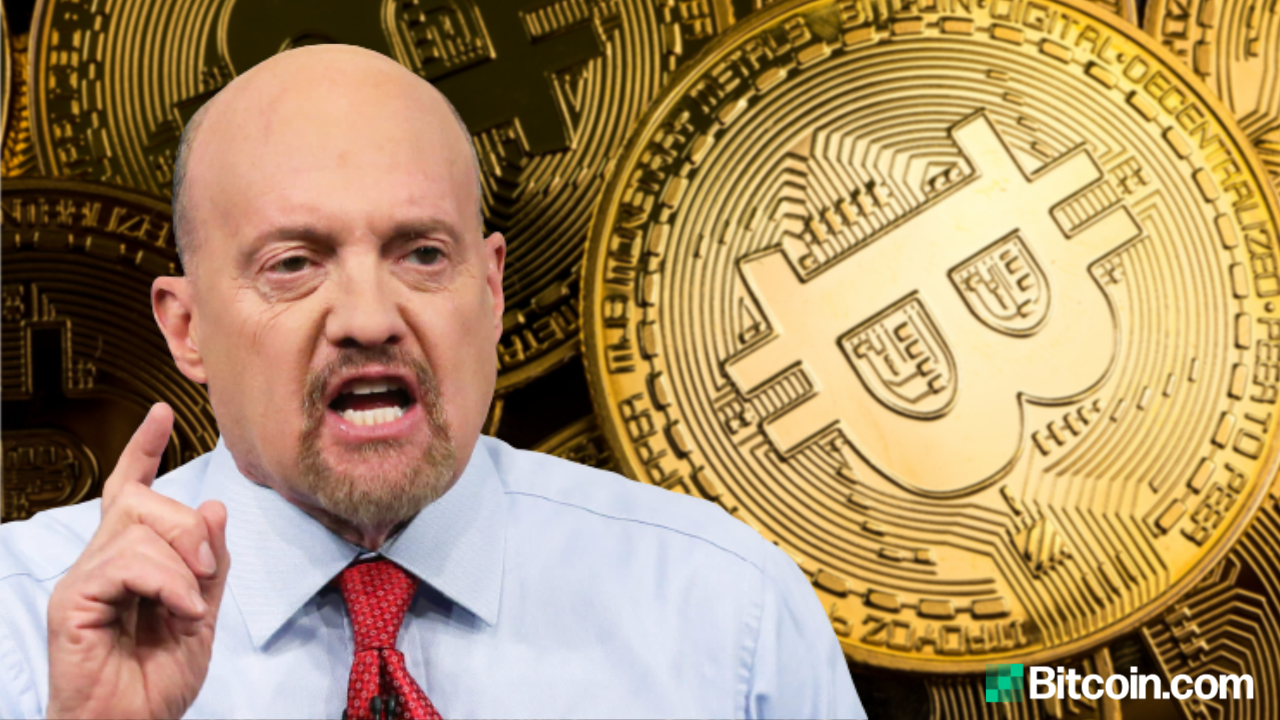 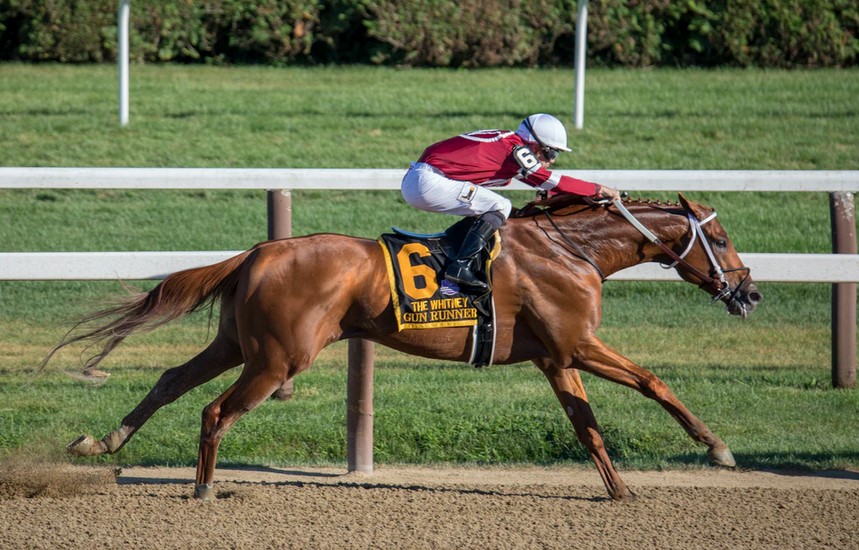 Why Bitcoin Could Face Another Sell-Off Before Racing to $100K 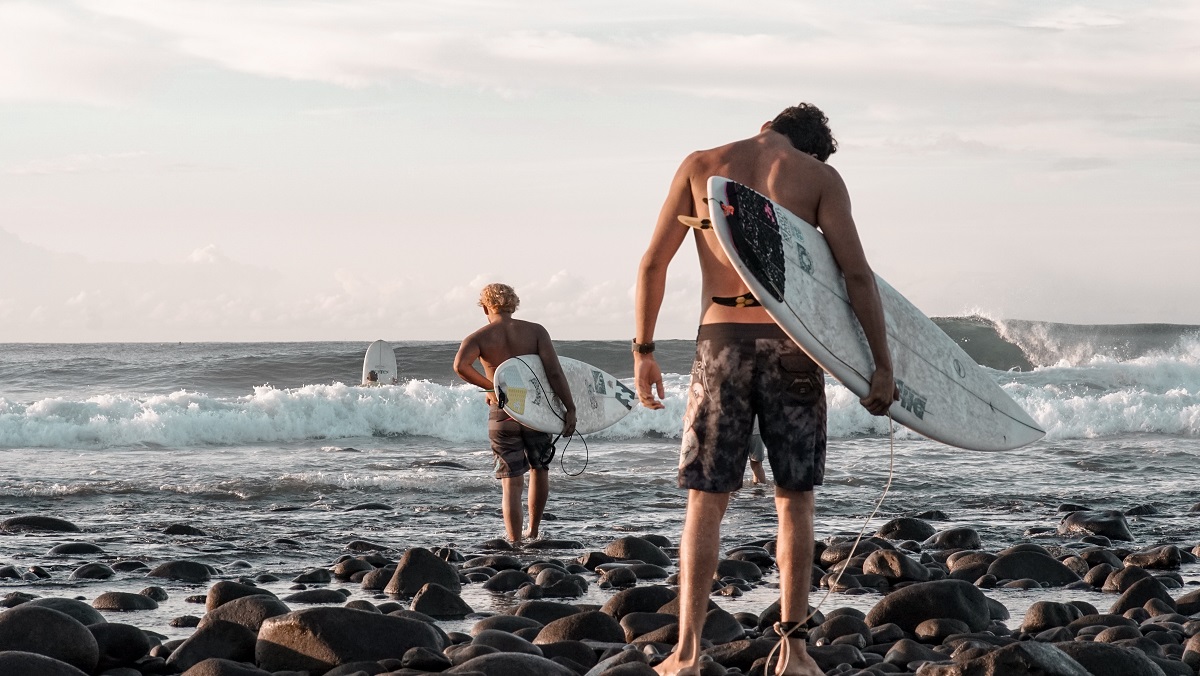