Just hours before the highly-anticipated event in which Jack Dorsey and Elon Musk will discuss Bitcoin, the asset’s price has bounced off and reclaimed $30,000. Most alternative coins have also reacted positively after yesterday’s crash, with ETH nearing $1,900 and Dogecoin pumping by 7%.

Yesterday was the culmination of several consecutive days of adverse price movements for the primary cryptocurrency. The asset had already lost a few thousand dollars of value in less than a week and was struggling around $31,000.

However, the situation worsened relatively quickly as it dumped below $30,000 and kept falling to an intraday day low of around $29,000 in a matter of hours.

This became BTC’s lowest price point since late June. However, the bulls stepped up at this point and reversed the trajectory. Bitcoin started to reclaim some ground, and it jumped above $30,000 earlier today.

Furthermore, the cryptocurrency kept climbing and went to just shy of $31,000. This comes just hours before one of the most anticipated events in the space scheduled to occur later today.

As previously reported, The ₿ Word, described as a “Bitcoin focused initiative that aims to explain how institutions can embrace Bitcoin,” will see Elon Musk getting back at the table. He will talk about the asset with Twitter’s CEO Jack Dorsey and Ark Investment’s Cathie Wood.

Apart from BTC, most of the alternative coins suffered severely yesterday as well. Ethereum went as low as $1,720, which became its lowest price tag in a month as well.

However, the second-largest cryptocurrency has reacted positively after the drop and has added more than $100 of value. As a result, ETH currently stands above $1,850.

Binance Coin also saw a multi-week low, but a 5% increase has driven the asset to $280. On a 24-hour scale, all other larger-cap altcoins are in the green as well.

Interestingly, THORChain’s RUNE, which was hacked less than a week ago, is the most impressive performer from the top 100 coins with a 22% surge.

The cumulative market cap of all cryptocurrency assets has recovered $70 billion in a day to $1.250 trillion. 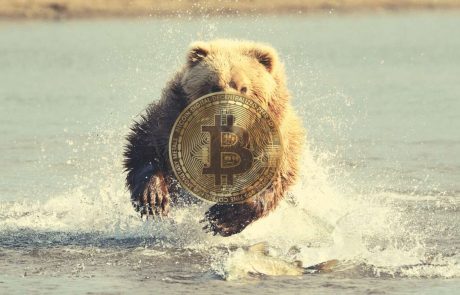