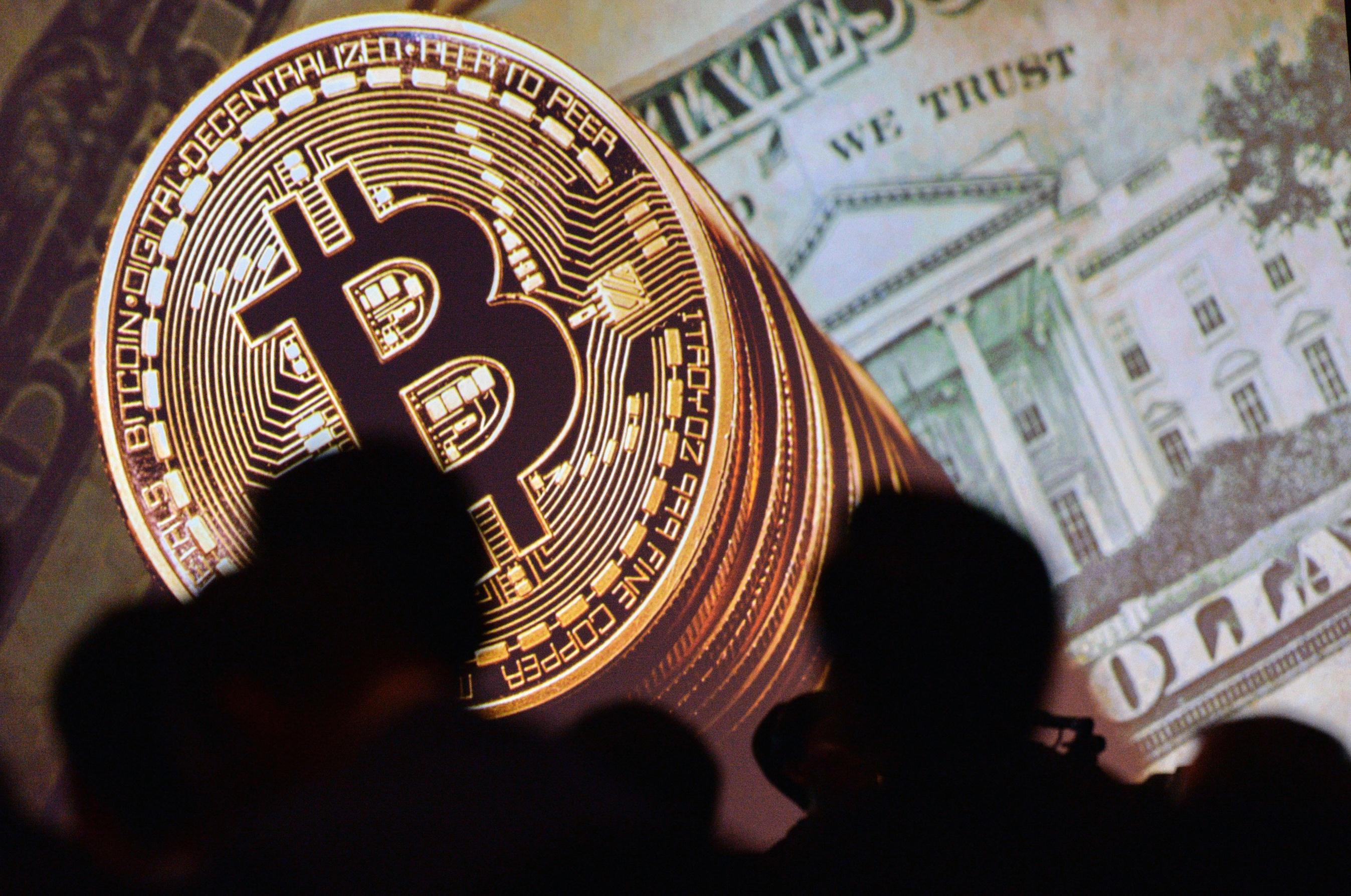 Recent comments by the chairman of the Federal Reserve, Jerome Powell, highlight the need for more productive conversations around crypto competition.

During testimony to both the House and Senate the topic of a central bank digital currency (CBDC) was raised and discussed, and illustrated just how serious this conversation has become. Far from the early days of crypto being thought of as a tool for criminals and other illegal actors, central governments the world over are rapidly working on various type of crypto-fiat hybrid currencies. This is not news, but comments about the possibility of bitcoin being potentially rendered obsolete by a U.S. CBDC shows just how much more education and awareness is needed.

Bitcoin may have been the first crypto to go mainstream, and certainly tends to dominate blockchain and crypto conversations, but is just one of thousands of cryptoassets that exist in the marketplace. The introduction of new crypto variations has not weakened or diminished the appeal, functionality, or fundamentals of bitcoin. Rather the proliferation of stablecoins, CBDCs, and other blockchain and crypto related applications has strengthened the health of the ecosystem at large.

Viewed through that lens, there is no reason to think that the continuing introduction of CBDCs will render bitcoin or other crypto obsolete.

What is safe to say, however, is that crypto competition will only improve the dynamism of the sector. Let’s take a look at few potential implications of this increased crypto competition, both now and going forward.

Crypto adoption. What has increasingly already been happening is that, setting aside the views of bitcoin maximalists, is that for most individuals and institutions bitcoin is currently viewed as an investment versus a currency. Stablecoins and CBDCs, related directly to how these instruments were designed and built, continue to play the role of crypto that can be used for transactional purposes. Bitcoin may indeed become the world currency of the future, and news out of El Salvador and other nations adopting bitcoin as legal tender does point to this possibility.

That said, the price volatility and high cost of entrance (when priced in dollars) do seem to work against bitcoin being used a currency for the time being. CBDCs, instead of rendering bitcoin obsolete, seem well positioned to play a complementary role.

Better crypto. Even as it is currently constituted crypto transactions offer several substantive benefits when compared to incumbent fiat transactions. Crypto transactions are, generally speaking, faster, cheaper, easier to confirm, and instantly accessible versus fiat transactions. That is not to say that this is the end stage of crypto; quite to the contrary. Even in just the last several years there have been several protocol improvements (on both the bitcoin and Ethereum blockchains) that have improved the performance and speed of these networks.

The introduction of a U.S. CBDC would not immediately sweep aside all other cryptoassets, but instead would unlock a new wave of innovation in the space.

An improved ecosystem. Up until recently there was still a perception among some institutions and policymakers that crypto would be, if not banned outright, regulated and constrained to such an extent that it would be rendered virtually unusable. This has obviously proven to be an erroneous view, and actually the opposite has occurred; almost every large financial institution and numerous nations have moved into the crypto space in an active way. Despite this, there is a certain segment of the population that has been hesitant to become directly involved with what has admittedly been an area that has been volatile and exists in an ambiguous regulatory environment.

The introduction of a CBDC by a major world economy will not solve every issue linked to crypto, and there will still be regulatory issues to sort out, but it would go a long way to ironing out the remaining open items.

The crypto market has proven itself, time and again, to be robust, resilient, and continuously open to new ideas and ways of doing things. Crypto has rapidly evolved from just bitcoin to a complex and fast moving ecosystem consisting of thousands of different cryptoassets, but it is important to remember that it is still a new economic area. CBDCs and other type of cryptoassets will invariably be introduced to the marketplace, and may actually challenge bitcoin and other earlier versions of crypto for market leadership. That said, there is no reason to think that CBDCs will lead to bitcoin becoming obsolete. To the contrary, as CBDCs become increasingly common and mainstream the cryptoasset sector – including bitcoin – will become stronger as a result. 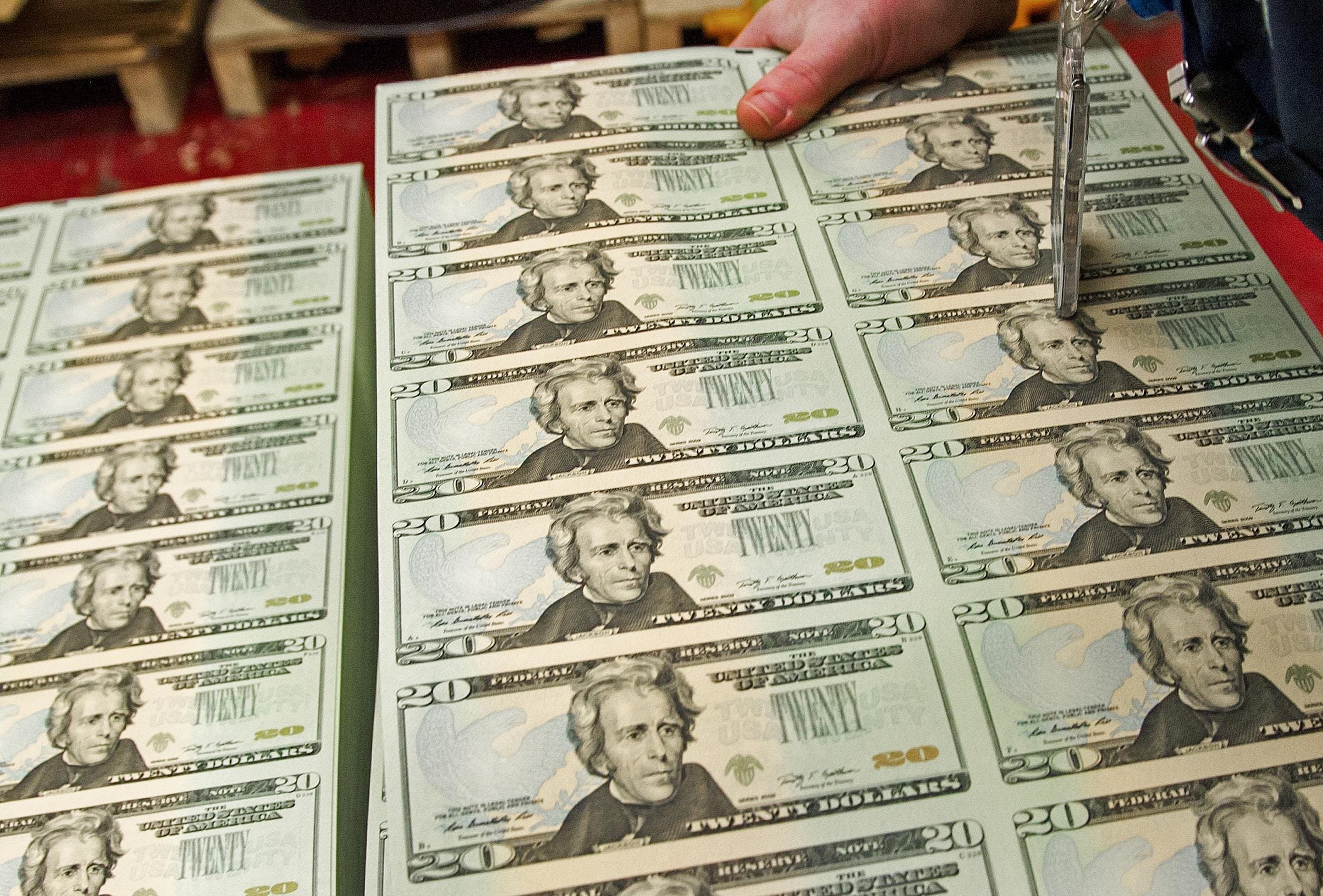 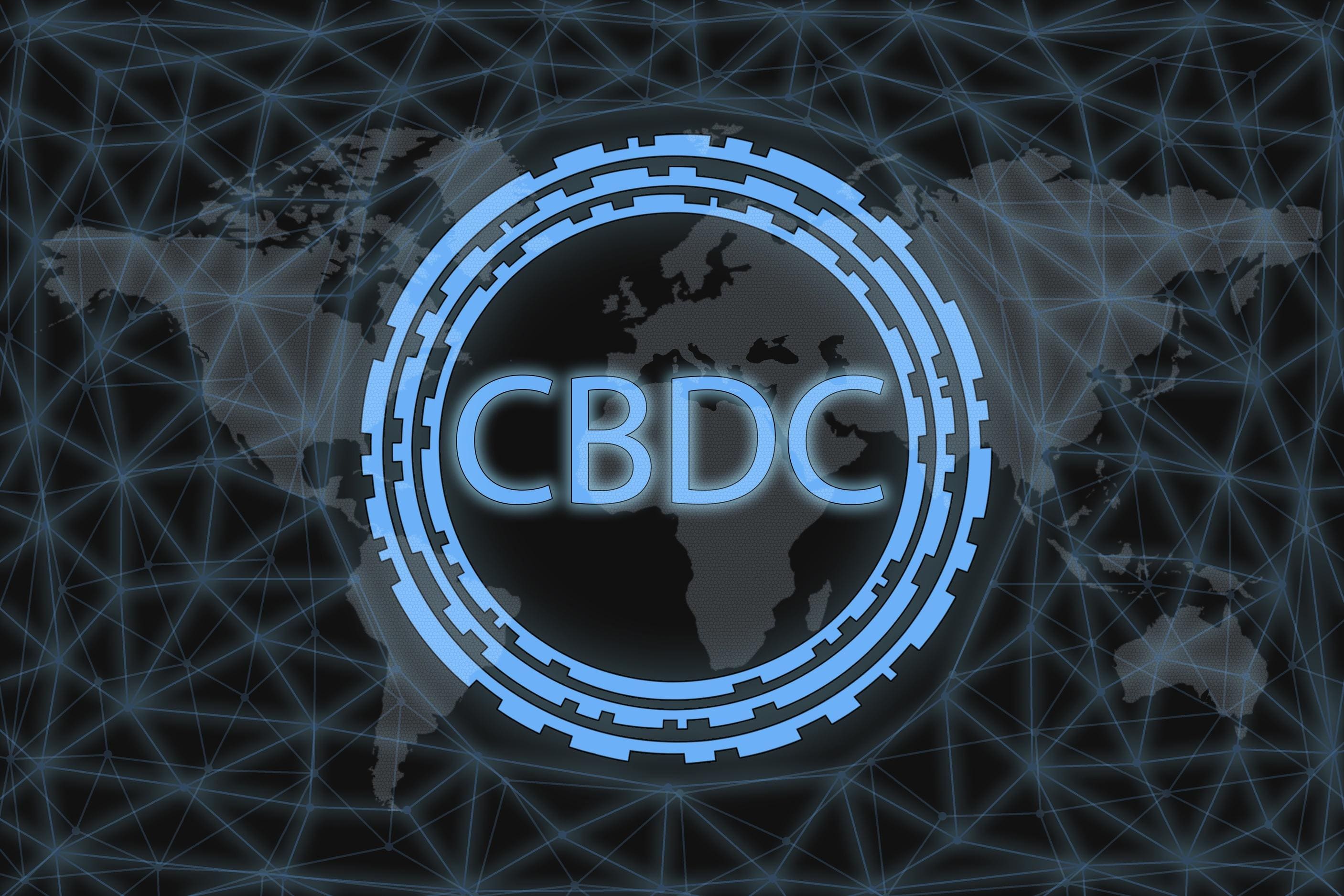 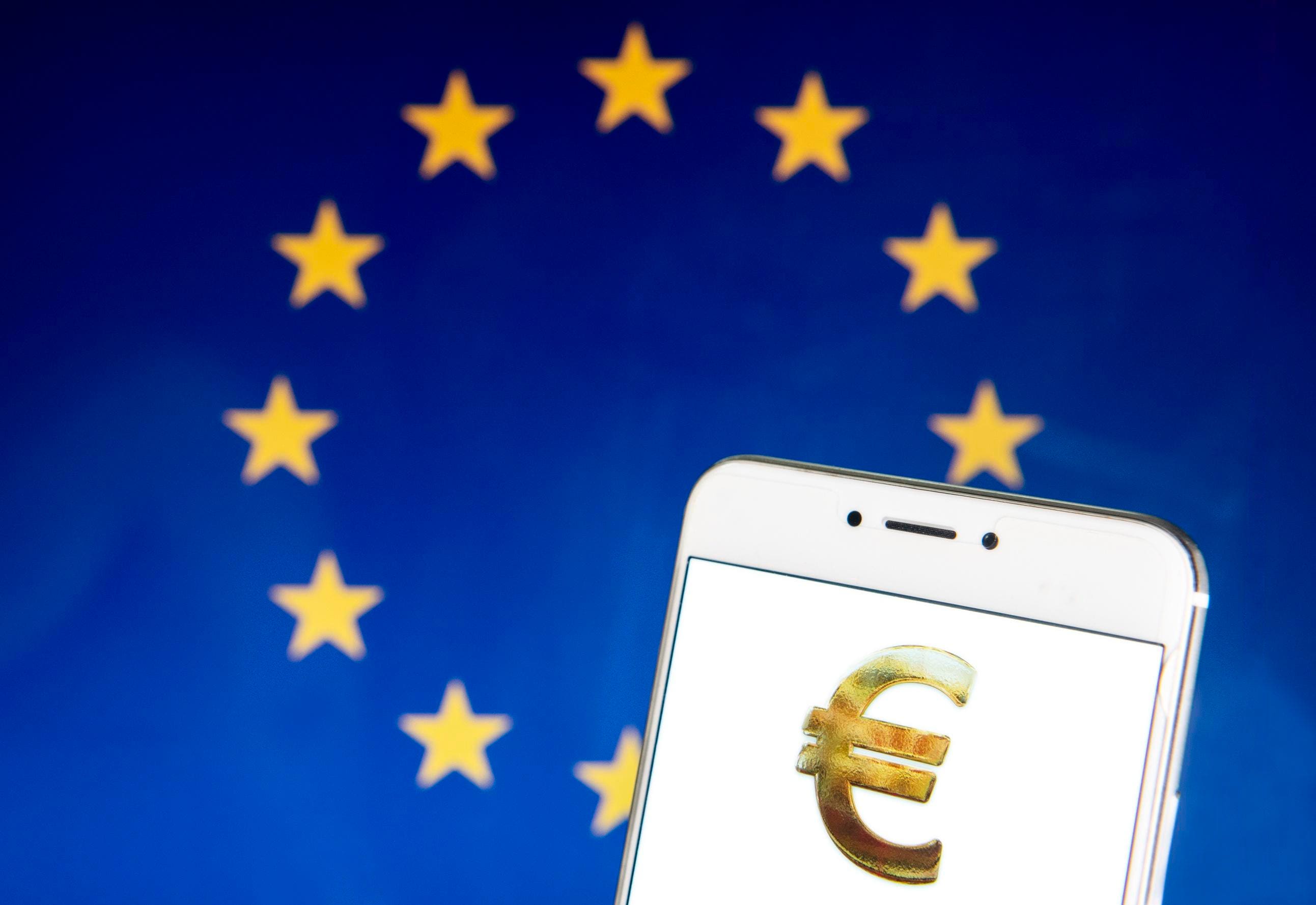