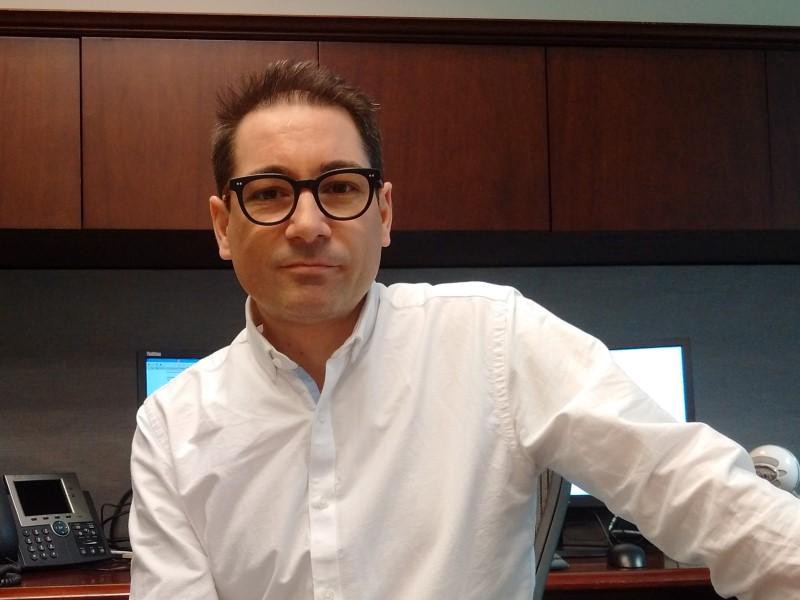 Following this then comes the news of Anthony Di Iorio exiting the highly controversial industry. Jackson Palmer had exited the industry for ethical reasons. Di Iorio on the other hand explained that he was exiting the market for personal reasons. Bloomberg quoted the founder saying he was done with the world. Citing this was partially due to personal safety reasons.

Anthony Di Iorio was one of the eight Ethereum founders who came together to form the company. He announced that he was retiring from his blockchain company Decentral.

The founder told Bloomberg that he did not necessarily feel safe in the crypto space. One of the reasons he had opted to leave the space was because of this. He said “a good 20%” was concerns about his own personal security.

Di Iorio was one of the early adopters of bitcoin. Getting into the pioneer cryptocurrency in 2012. The co-founder had invested in bitcoin at this time. Selling his rental properties to do so. Also, Di Iorio had begun to venture into starting companies in the crypto space.

Di Iorio had made the news back in 2018 when he had used crypto to buy one of the largest and most expensive condos in Canada. Given his stake in Ethereum, Forbes had estimated back in 2018 that his net worth was north of $1B.

The founder also wants more time to focus on his philanthropy. The co-founder explained in a phone interview with CoinDesk that he wanted to start a philanthropic foundation in the next year.

Ethereum And Other Startups

Di Iorio has said that he would cut ties with all crypto projects. This includes all of the startups he has a stake in. And also includes his own company Decentral.

The founder has apparently already spoken with potential suitors for the sale of his company Decentral. And has revealed that he values the company at a few hundred million dollars. The CEO is supposedly selling the company for fiat or stakes in other companies.

According to Di Iorio, his foundation will work across a number of industries. Working on a variety of issues. The co-founder did not specify which industries or issues. But revealed that he is already holding weekly whiteboarding sessions with a number of political and industry leaders, according to CoinDesk. 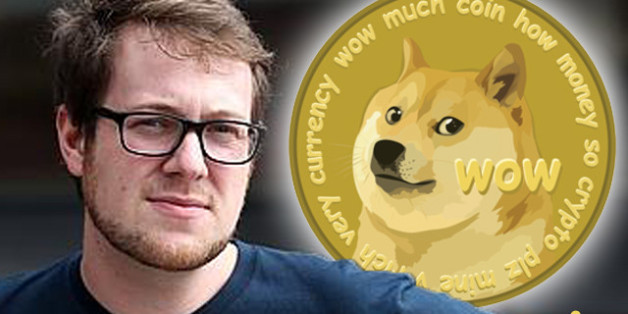 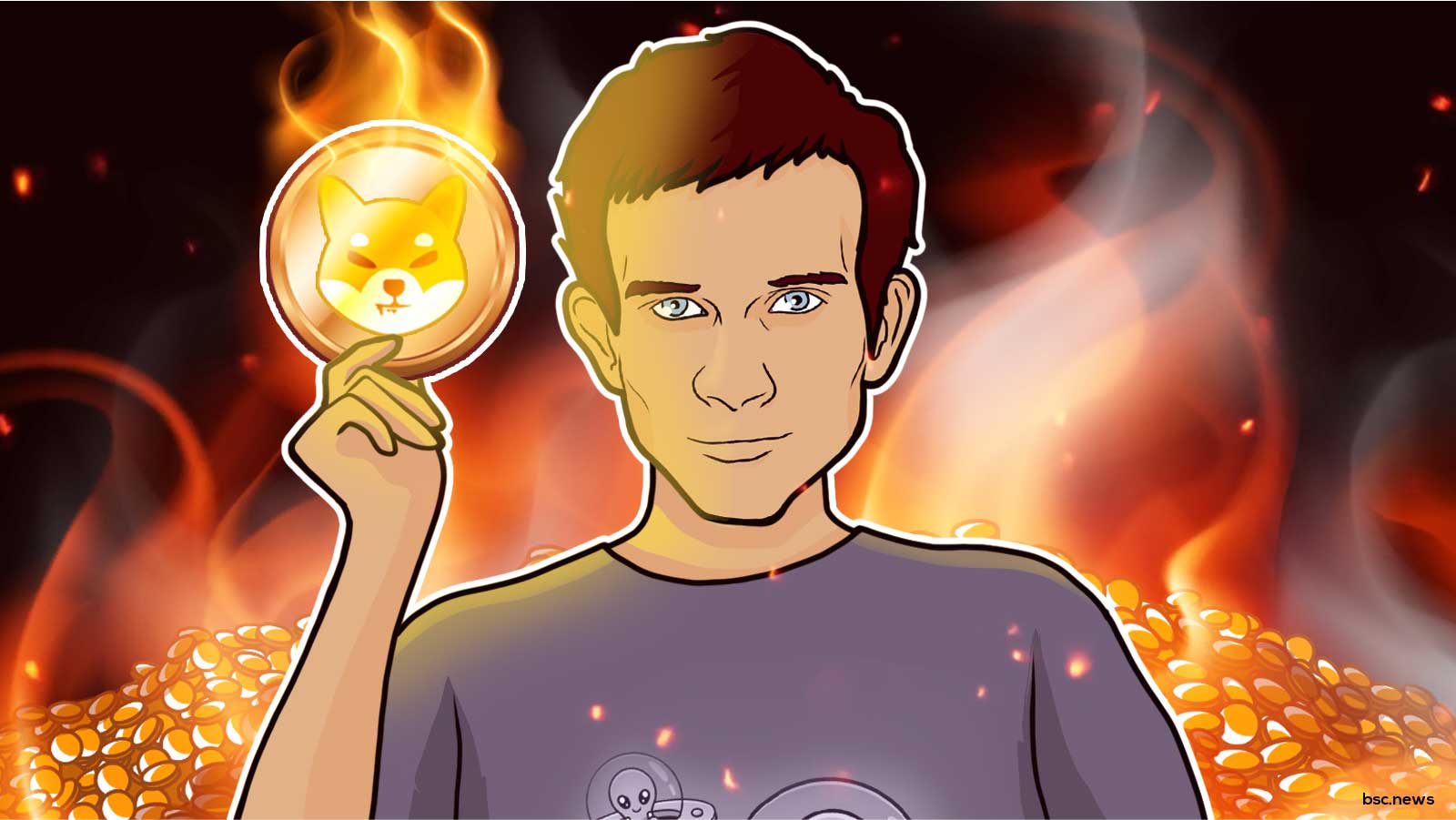