70% of Institutional Investors Plan to Buy Cryptocurrencies in The Future: Fidelity 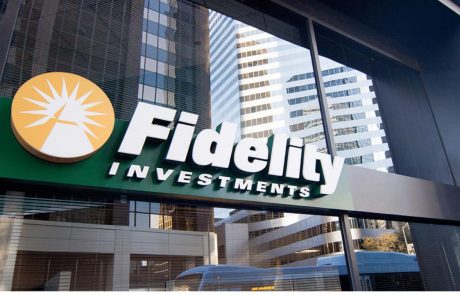 According to a recent survey, 7 out of 10 institutional investors asserted that they expect to purchase digital assets sometime in the future. What’s more, over half of the participants revealed they already have invested in cryptocurrencies.

A survey conducted by the financial services provider – Fidelity Digital Assets – found out that more than 50% of global institutional investors had already allocated some of their wealth in the cryptocurrency market.

Most investors disregarded the highly volatile nature of the digital assets and remained bullish as 70% of the 1,100 participants stated they would purchase some in the future.

About 90% of those who showed interest in virtual assets expect the portfolios of their companies or customers to include direct cryptocurrency investments, exposure through stocks, or other products within the next five years.

It is worth noting that the survey included digital and traditional hedge funds, high net worth investors, financial advisors, endowments, and family offices. As for Fidelity Digital Assets, it is one of the first financial services providers to embrace cryptocurrencies. The company is officially based in Boston but expanded its operations to Europe at the end of 2019.

The American multinational financial services corporation conducted similar research last year. Back then, 36% of institutional investors said that they own digital assets or derivatives. When broken down into smaller categories, the poll indicated that 27% of institutions based in the US had purchased cryptocurrencies.

Somewhat expectedly, more than 25% of the participants held the largest cryptocurrency by market cap – Bitcoin, while Ethereum ranked second with 11%.

Later on in the year, Fidelity Digital Assets published a report highlighting BTC as an “aspirational store of value.” The company also noted that the primary cryptocurrency is still relatively early in its mass adoption stages, granting substantial opportunities for profits to investors.

In its report, the organization outlined gold as the undisputed leader amongst traditional investment options. On the other hand, Bitcoin could quickly catch up once it receives support from the masses. According to the investor John Pfeffer, this could have a dramatic effect on the price of the cryptocurrency:

“Most people in the world don’t yet see Bitcoin as digital gold. As soon as people see it in a different way, the price will adjust.”