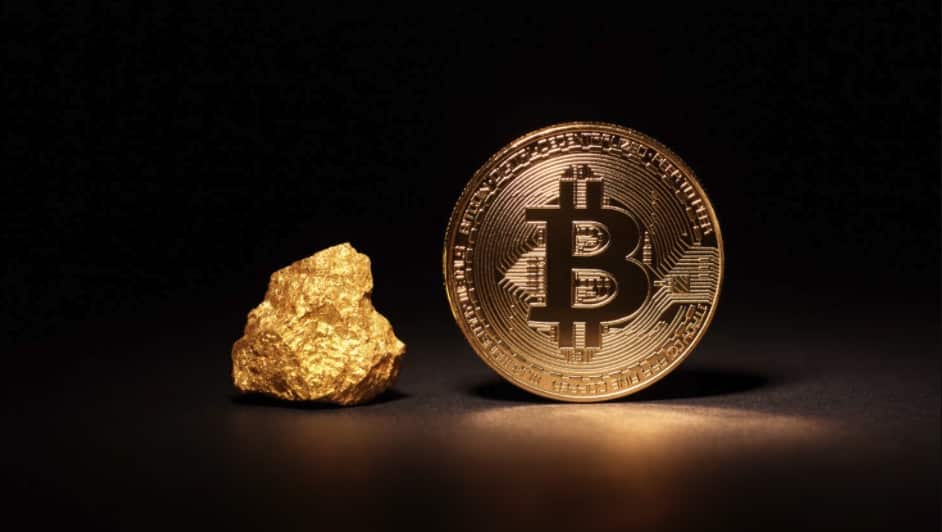 Raoul Pal, the founder, and CEO of Global Macro Investor and Real Vision appeared on the MoneyWeek podcast to discuss the current market risk and what drove him to sell all his gold for Bitcoin. Pal started with the recent market frenzy around AMC and GameStop and what led to it, he explained that the speculative price-driven stocks highlight the flaw of the market, and blaming it on a bunch of Redditors won’t solve the growing problem in the market. He explained,

“If we set aside the popular retail vs hedge fund frenzy, and focus on the flaw in the system….. and the fact that retail investors bought the highest amount of Options contract in history and because of the stimulus inflow.”“The retail went in it to make more money bringing a ton of risks to the market along with volatility and as a result, hedge funds on Wall Street did the largest risk reduction in history. However, despite that Hedge Funds still holds record risk positions.”

Pal believes the risks in the current market have hit the roof as the long positions are record high and have exceeded the available liquidity. The government bonds have started offering them on a negative interest rate all suggesting we are heading for a fate quite similar to 2008. The raging pandemic led many governments to go on a printing spree for stimulus packages that added to the growing risk. Pal said,

Bitcoin is Eating Away All Other Asset Class

Pal also revealed that he has sold all his gold for bitcoin, the emerging choice of hedging asset in recent times. Pal revealed that Bitcoin at the moment is standing above all having already passed the pandemic test with flying colors and that made him sell all his gold for the top cryptocurrency. He explained,

” Bitcoin is destroying all other assets in the world, and I have never seen this before in my career where an asset has drawn the attention of the likes of Elon Musk and mainstream institutions like no other asset. When compared to gold its fixed supply along with its scarcity and its behavioral incentive explains its growth.

Gold has been the choice of asset managers and institutions for centuries used as a hedging asset however it is losing its posture against bitcoin quite fast. 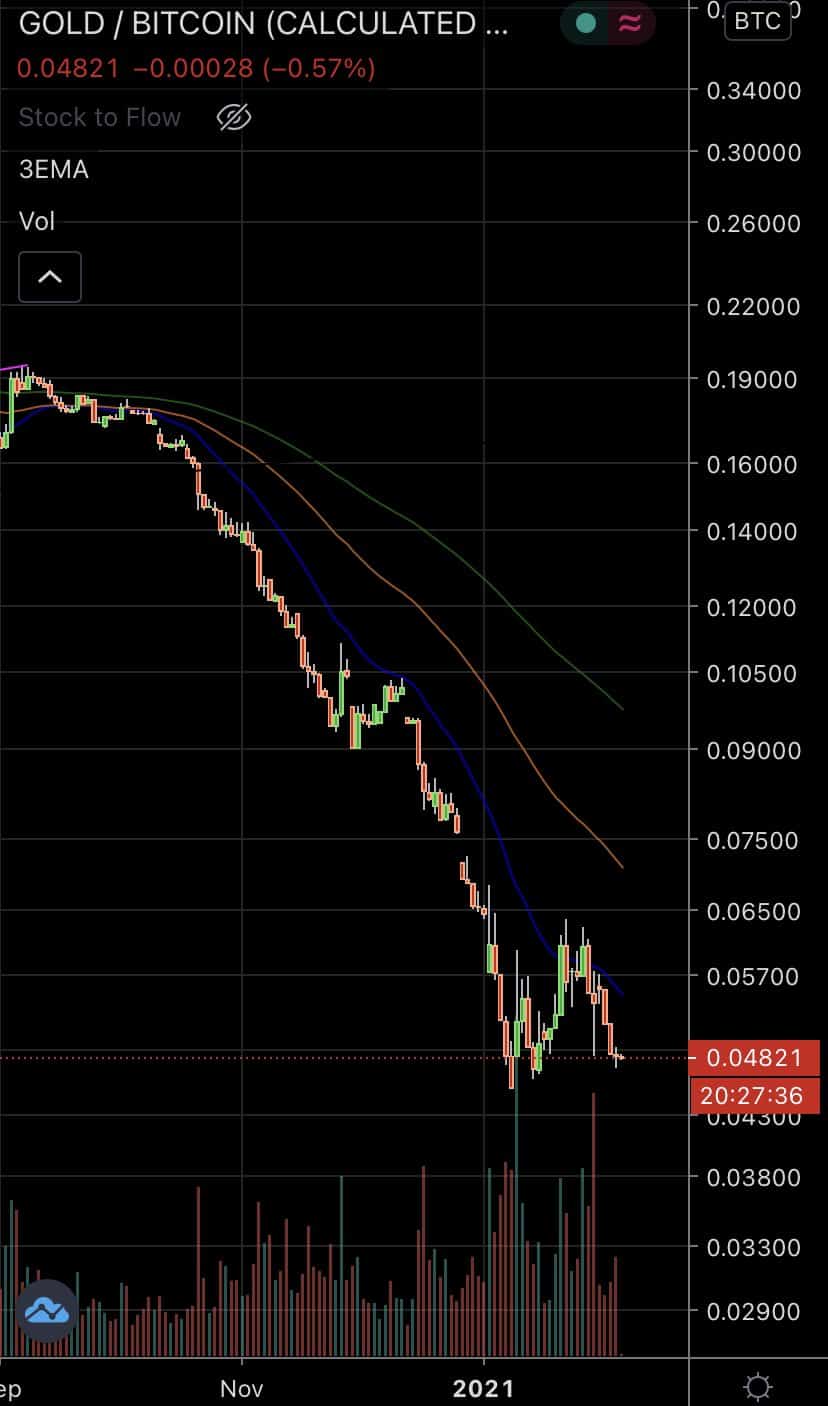 The fact that we are at the peak of a pandemic with a fragile financial market, and still Bitcoin is increasingly the choice of institutions explains its growing popularity as the store of value. Gold prices have slumped to record lows in the past two quarters while Bitcoin at the same time has touched its ATH.