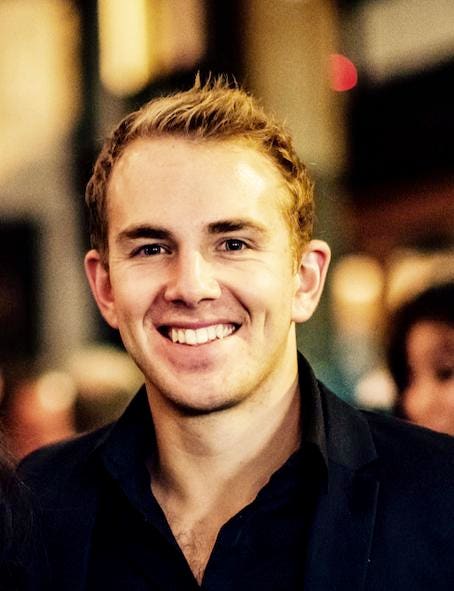 Non-fungible token (NFT) marketplace OpenSea has raised $100 million in a Series B funding round led by Andreessen Horowitz (a16z), showing that despite the NFT industry experiencing drops in terms of users and transaction volumes venture capitalists are still extremely bullish on the its future. NFTs are unique digital collectibles such as art, trading cards, event tickets, and music that are minted and traded on a blockchain.

In addition to returning investor a16z, the round features new participants such as investment management company Coatue and Creative Artists Agency, along with celebrity investor Ashton Kutcher. Other investors include Kevin Durant and Shawn Mendes.

The latest round secures OpenSea a $1.5 billion valuation, making it the crypto world’s newest unicorn. It follows a March 2021, $23 million series A funding round led by a16z. However, it is far from the biggest fundraise in the NFT industry, as competitors Sorare and Dapper Labs raised $532 million and $305 million in July and March, respectively.

General Partner at Anderessen Horowitz, Kathryn Haun, will be joining OpenSea’s board of directors. “The team at OpenSea realized early on the need for an open, cross-blockchain marketplace where anyone can buy, sell and create digital NFTs which is why they are one of the most important companies in crypto today,” Haun says. “We are thrilled to double down on this team, their technology and overall vision, as they continue to provide the best user experience for today’s creators, buyers and sellers, in one platform.”

The funds from OpenSea’s most recent round will be used to continue building out OpenSea’s new cross-blockchain support, improve user experience as new chains are supported, and grow the team. Originally OpenSea only supported the minting, buying, and selling of NFTs on Ethereum, which has been plagued by congestion and high transaction fees. As part of today’s news, OpenSea is announcing support for the Ethereum scaling platform Polygon and Klaytn blockchain, with plans to expand to Flow and Tezos in the future.

“What we've seen over the last six months is just a ton of excitement around a new space from across the board from, you know, consumers getting curious, from artists, celebrities, to game developers, to engineers, everyone is really rallying around this, you know, it sounds a little cheesy, but we do see it as sort of a brand new internet,” CEO Devin Finzer said in an interview with Forbes. “The timing is ripe to really go after it and try to make a big impact on people's lives. Ultimately, what it's about for us is enabling real economies to exist on the internet, that aren’t just part of completely closed off ecosystems.” 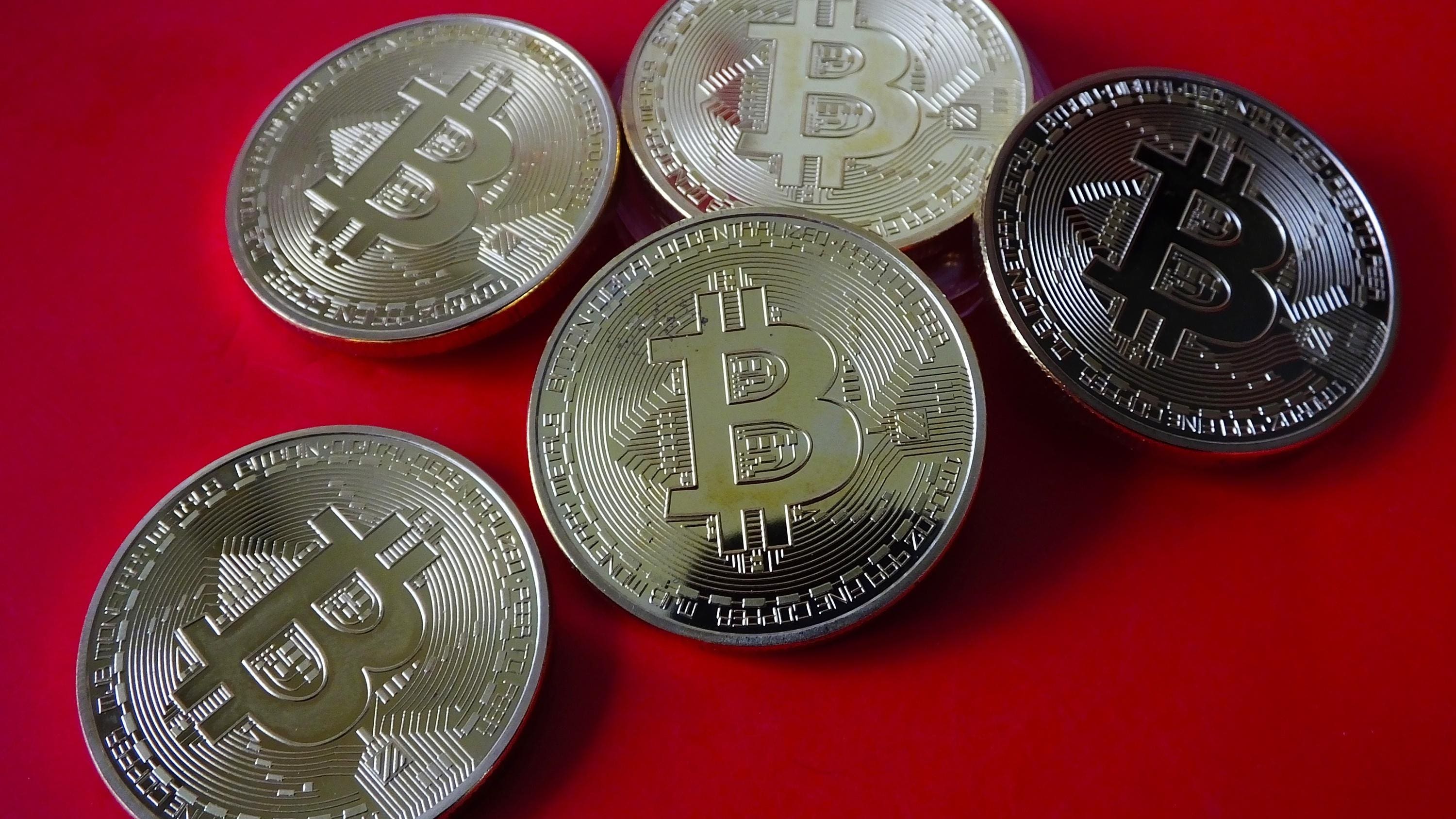 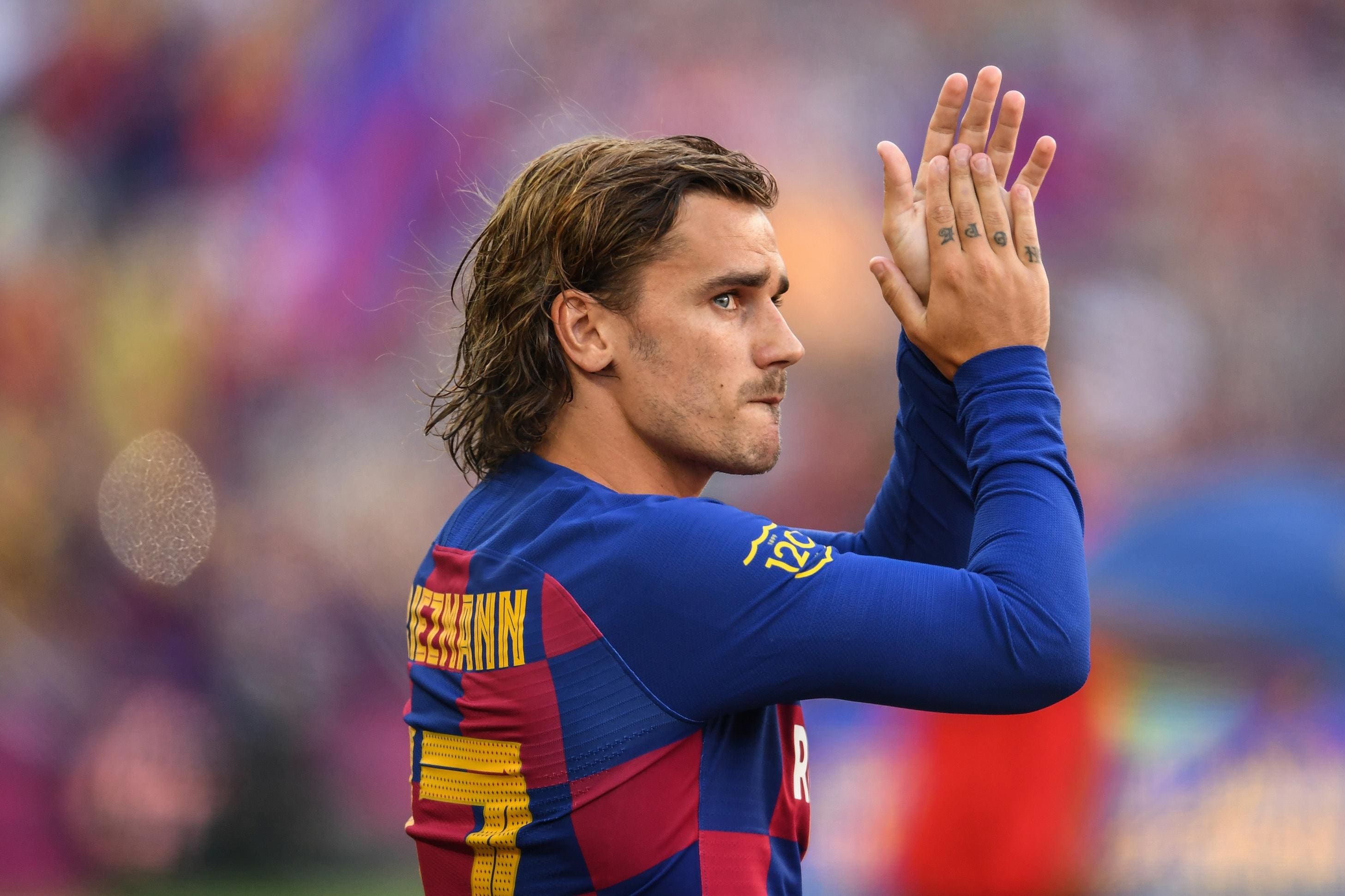 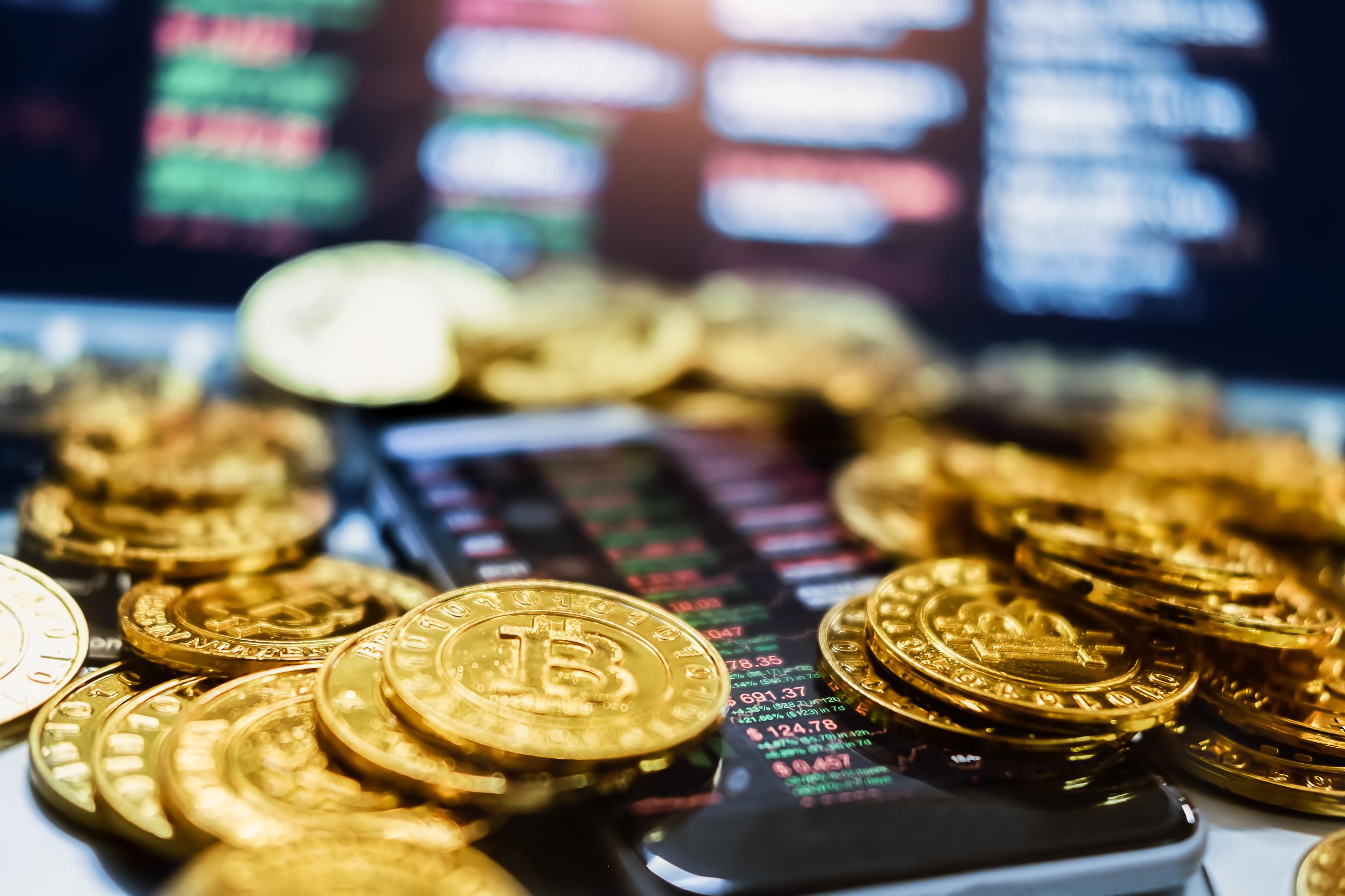