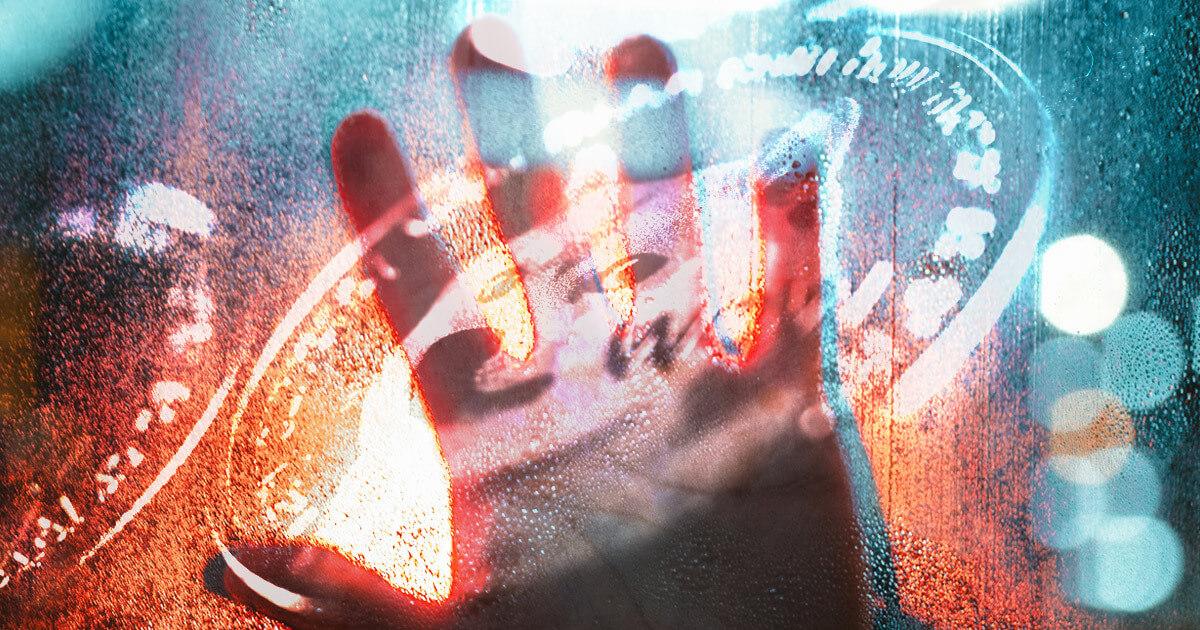 Celebrities shilling meme coins like Dogecoin, Shiba Inu, and Baby Doge Coin became a recurring theme throughout 2020 as the crypto markets rose. It initially came off as a real surprise to many—considering one of the biggest DOGE cheerleaders was Elon Musk, the world’s richest man, himself—but that sentiment slowly grew to disdain.

The likes of Musk made the incessant tweeting almost simulation-like: He oft-mentioned Dogecoin (as a meme, or sometimes as a feature), with DOGE pumping tens of percent in the minutes afterward.

The first few such tweets sent DOGE roaring over 100% (attracting millions of people to the coin, some even taking it as a ‘serious’ investment), eventually powering the token to a peak price of $0.70 (at a $86 billion market cap).

Such endorsement didn’t take long to become a ‘trend’ on social media. Crypto circles on TikTok, one of the world’s biggest video-sharing apps, became almost an overnight rage, with teenage investors and models creating on the trending topic for even more views.

But somewhere between the waning crypto interest came the troubles. TikTok, owned by China’s ByteDance, distanced itself from all things promotional and sponsored earlier this month, effectively banning the rising, yet dedicated, crypto hopefuls.

And while the move wasn’t received warmly by all, it was welcomed by some in the crypto space: “Cryptocurrencies are extremely volatile. Big risk, big reward. But for impressionable young folks on social media, hoping to be the next overnight crypto millionaire, these actions can have an incredibly detrimental impact on their lives and finances,” explained Justin Kline, co-founder of Markerly, in a note to CryptoSlate.

He added, “Dogecoin has fluctuated through massive ups and downs in the last few months, seemingly all orbiting around the behavior of Musk. It’s become clear that there needs to be more regulation around all this; crypto is getting too prominent to still function as the Wild, Wild West.”

As per Kline, TikTok’s ban on promotional advertising could soon be adopted by other social media platforms, especially those looking to reduce their participation in the world of crypto volatility.

“I could see other platforms following suit and instituting similar bans on sponsored crypto posts in an attempt to avoid controversy,” says Kline. He adds, “But even if other similar bans don’t go into effect on other platforms, I think this effort from TikTok will provide a much-needed reset and reexamination of how influencers are operating in the crypto space.

But such moves need to happen soon, he cautions: “We could see other apps use this as an opportunity to tighten up their policies and clamp down on speculative, unregulated posts before the situation gets out of hand or TikTok crypto influencers migrate to their platforms, attempting to recreate the same environment elsewhere.”

Hard to argue with that sentiment considering the blatant pump-and-dumps, Ponzi schemes, and outright scams that ran rampant in the past year. 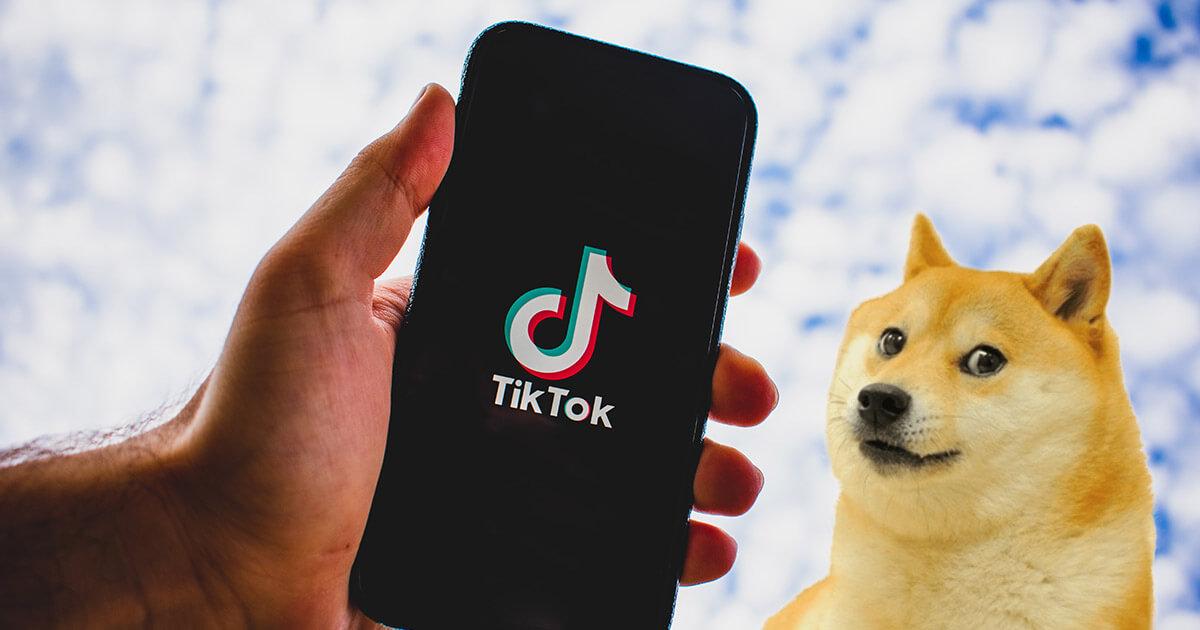 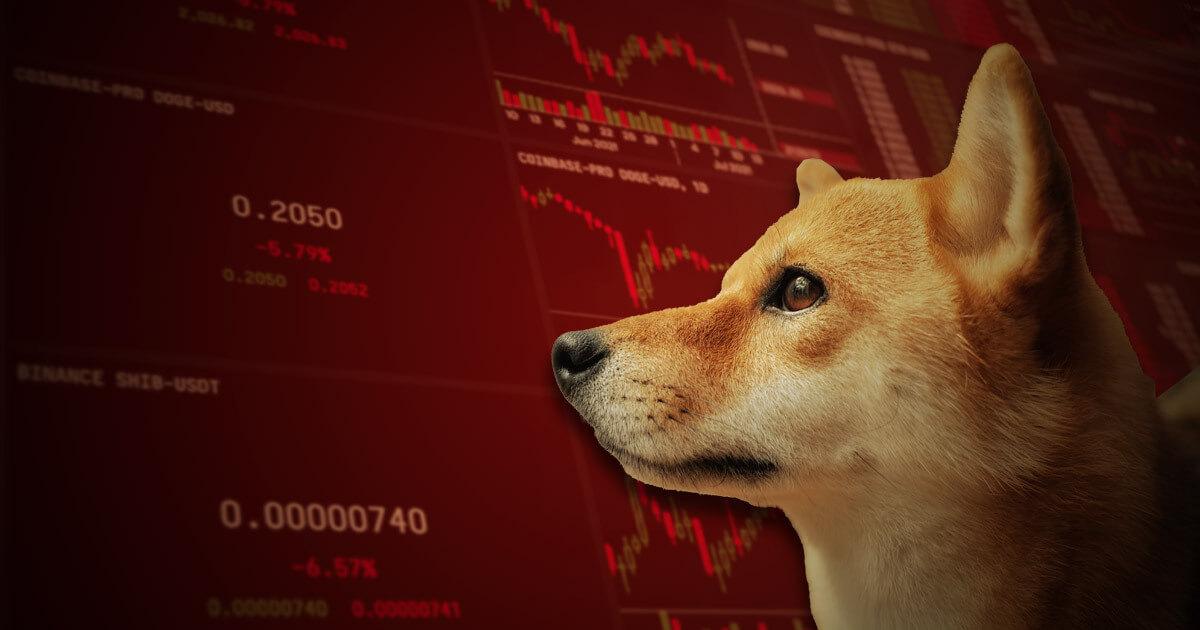 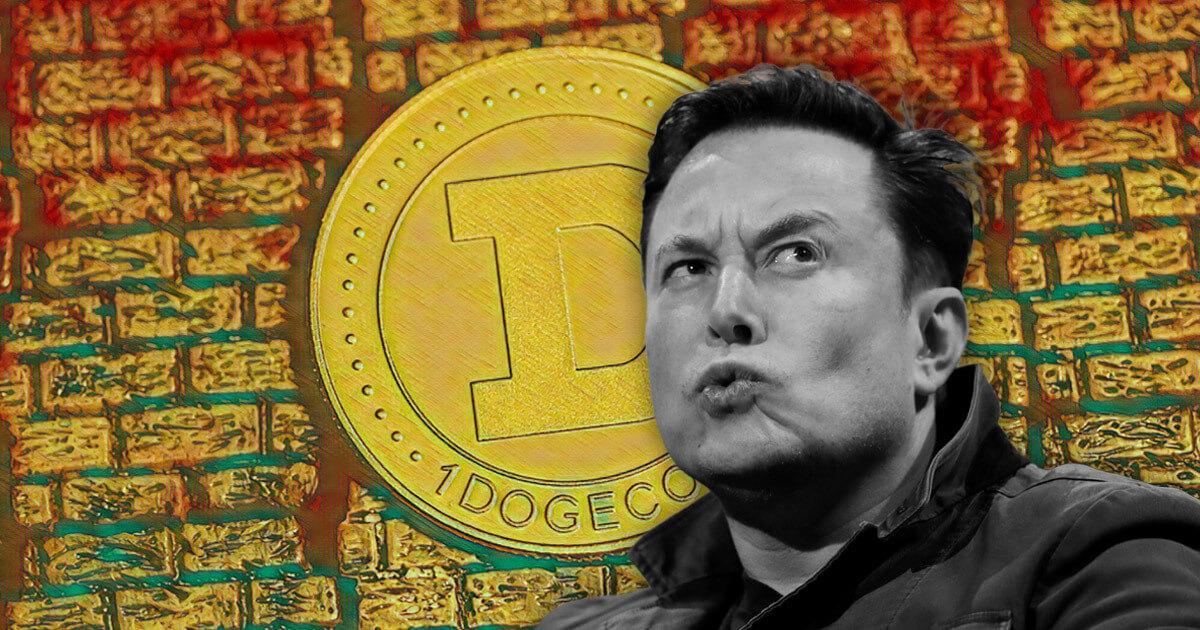