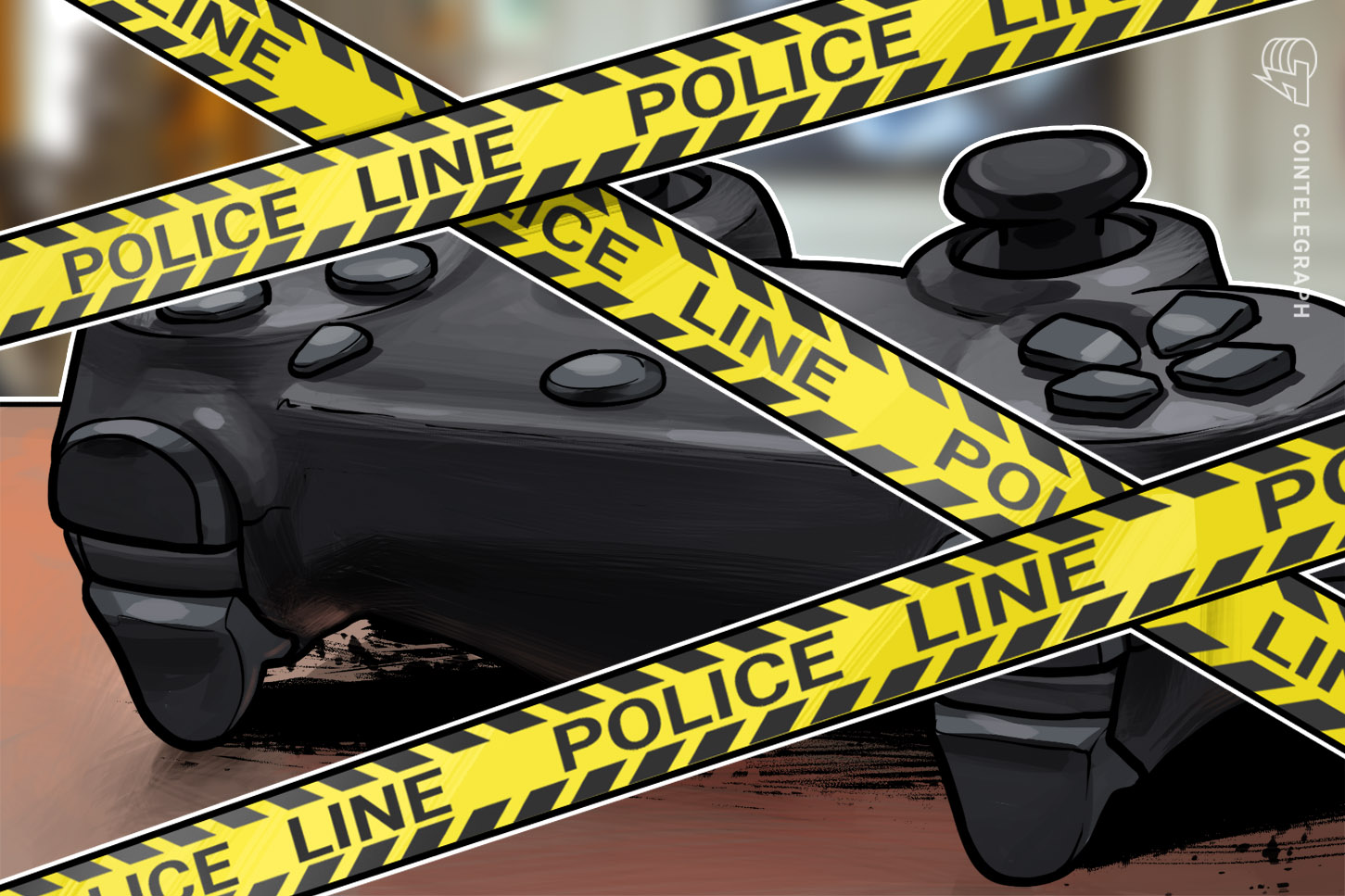 Last week, Cointelegraph reported the seizure of 3,800 PlayStation consoles allegedly being used to mine cryptocurrency. The confiscated gaming units were among a stash of hardware discovered by Ukrainian authorities during a raid on a farmhouse accused of tampering with electric meters to steal power from the local grid.

Based on the initial reports at the time, the PS4 consoles, graphics cards, processing units, and other hardware found at the scene was being used for illegal crypto mining operations.

However, according to an investigation by Ukrainian business publication Delo, the seized PlayStation consoles were being used to generate cards and coins for FIFA Ultimate Team (FUT), a game mode in the popular FIFA football game title.

Players usually have to earn FUT coins and cards by winning football matches on the game but the busted warehouse was allegedly generating black market variants of these in-game items. According to Delo, Ukraine’s Secret Service is yet to confirm or deny its findings with the agency electing to keep details of the ongoing investigation under wraps.

Cointelegraph’s initial report did cast doubts on the likelihood of the illegal operation being used for crypto mining stating:

“PlayStation 4 is not the ideal rig to mine cryptocurrency. Given its slightly outdated configuration compared to many mining rigs available today, even a 16-console PS4 setup would fail to generate meaningful returns with legal electricity usage.”

However, using gaming hardware to mine cryptocurrencies is not unheard of and has in fact been linked with graphics processing unit (GPU) shortages for non-crypto mining users. Increasing demand for GPUs from miners coupled with a global semiconductor shortage saw budget PC gamers unable to secure next-generation graphics cards for their hardware. 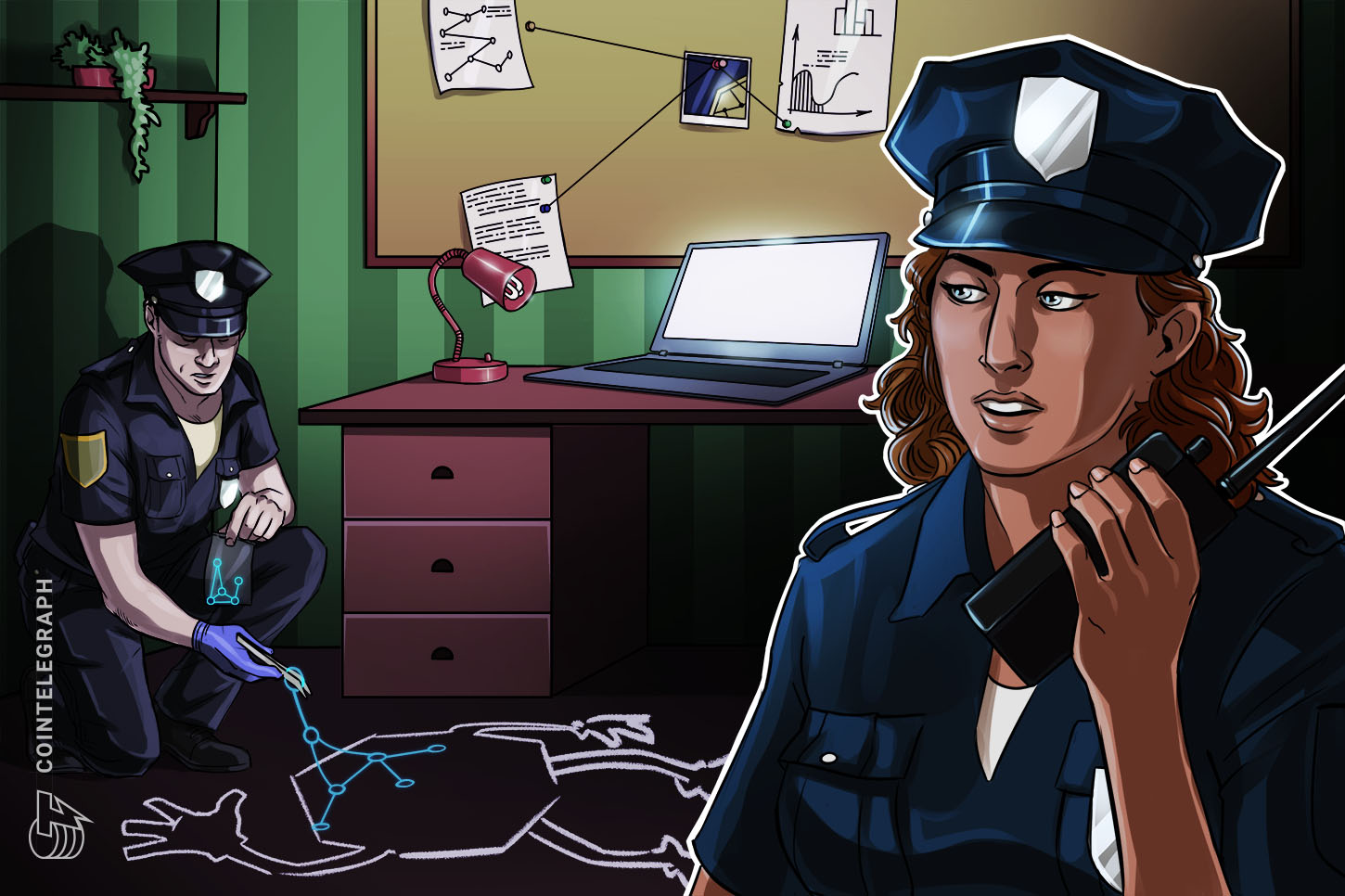 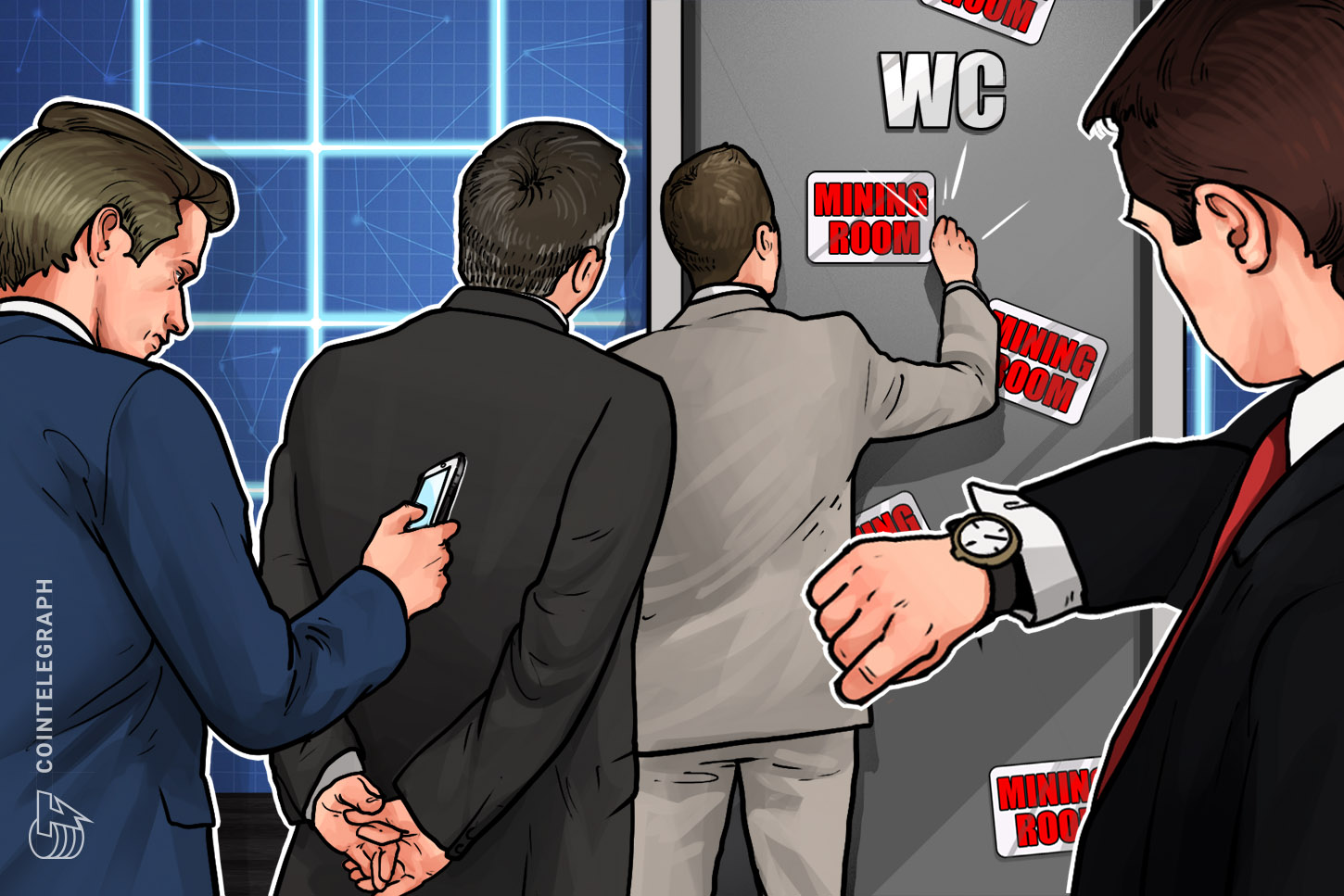 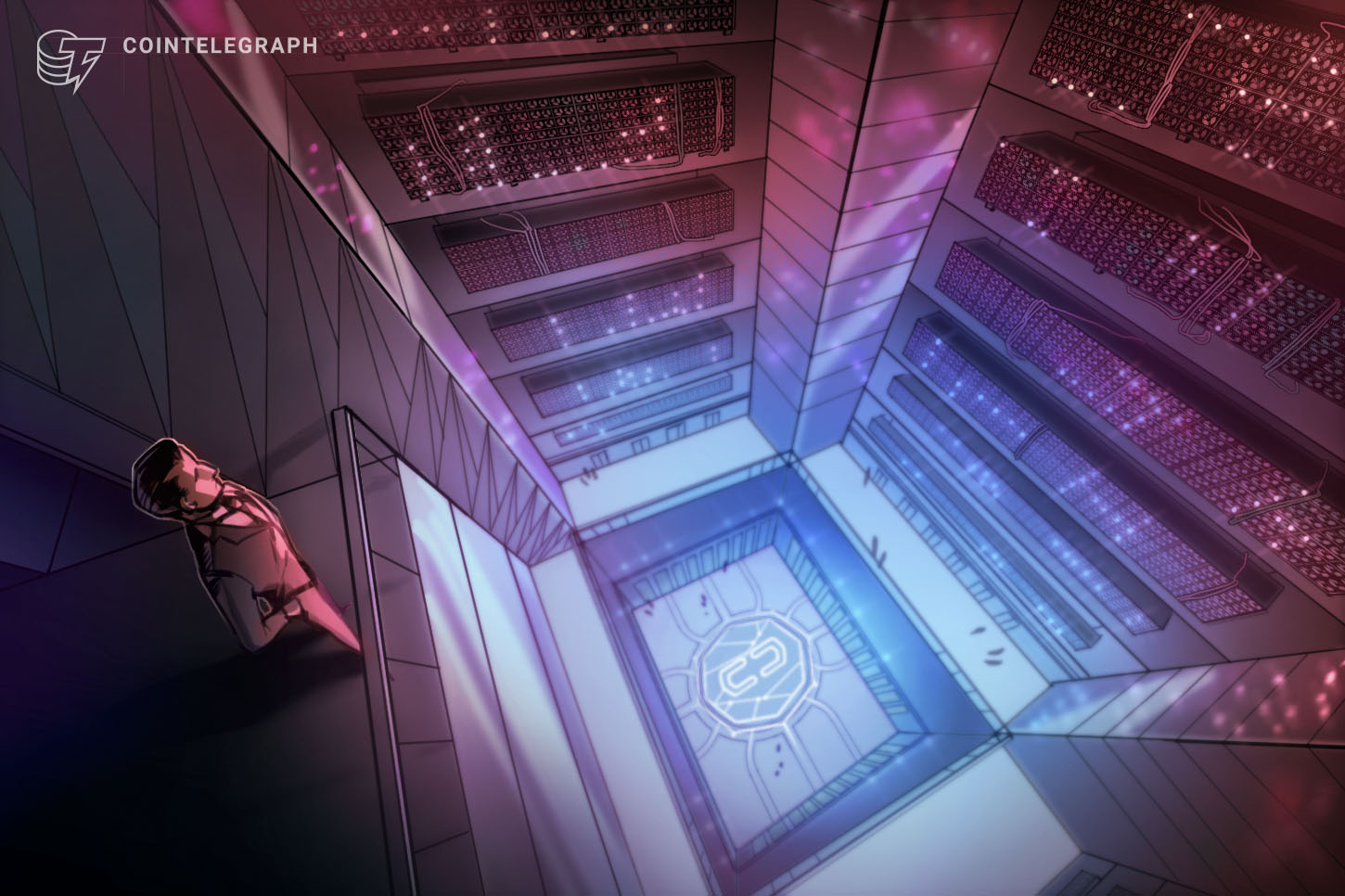