Binance announced yesterday that it has just completed its sixteenth quarterly BNB token burn, removing 1,296,728 BNB tokens (or $393,673,653.52 at the time of the announcement) from circulation.

If that’s an eye-watering sum, it’s worth bearing in mind that this is actually Binance’s second-biggest token burn in its four-year history. The largest burn came this April when the exchange destroyed almost $600 billion worth of BNB.

Why does the world's largest exchange buy back so much cash every quarter only to destroy it? For the same reason state central banks buy back their own currency in times of need and remove it from circulation. By burning cryptocurrency, Binance reduces the liquid supply, thereby increasing the scarcity of BNB tokens adding upward price pressure to the token’s value in a process that, in theory, benefits BNB holders and the exchange alike.

In its original whitepaper for the BNB token, Binance pledged that it would burn 20% of its quarterly profits. This year, the exchange surreptitiously removed that figure from their whitepaper, arguing that it was following legal advice, but that “the same amount will be destroyed ultimately.”

Working backward from a figure of $400 million, if Binance still burns a fifth of its quarterly profits, that would mean the exchange made $2 billion since April’s record-setting burn.

There’s currently a global crackdown on crypto globally and authorities have fixed Binance firmly in their regulatory crosshairs.

In the last month alone, the exchange was subject to stiff scrutiny from regulators in Britain and Europe. In late June, the UK’s Financial Conduct Authority banned Binance Markets from undertaking any regulated activity in the UK and issued a consumer warning, listing concerns over Binance’s anti-money laundering standards.

A week later, British bank Barclays blocked customers from sending money to Binance, telling customers that the ban was intended “to keep your money safe.”

CZ ultimately believes that compliance is a necessary step on the road to mass adoption. On July 7, he tweeted, “I believe a well-developed legal and regulatory framework in the long term will be a solid foundation that truly makes crypto essential in everyone’s daily life.”

“I believe a well-developed legal and regulatory framework in the long term will be a solid foundation that truly makes crypto essential in everyone’s daily life.”Read @cz_binance’s letter to the community as #BinanceTurns4 ⬇️https://t.co/jtPhs8ymei— Binance (@binance) July 7, 2021 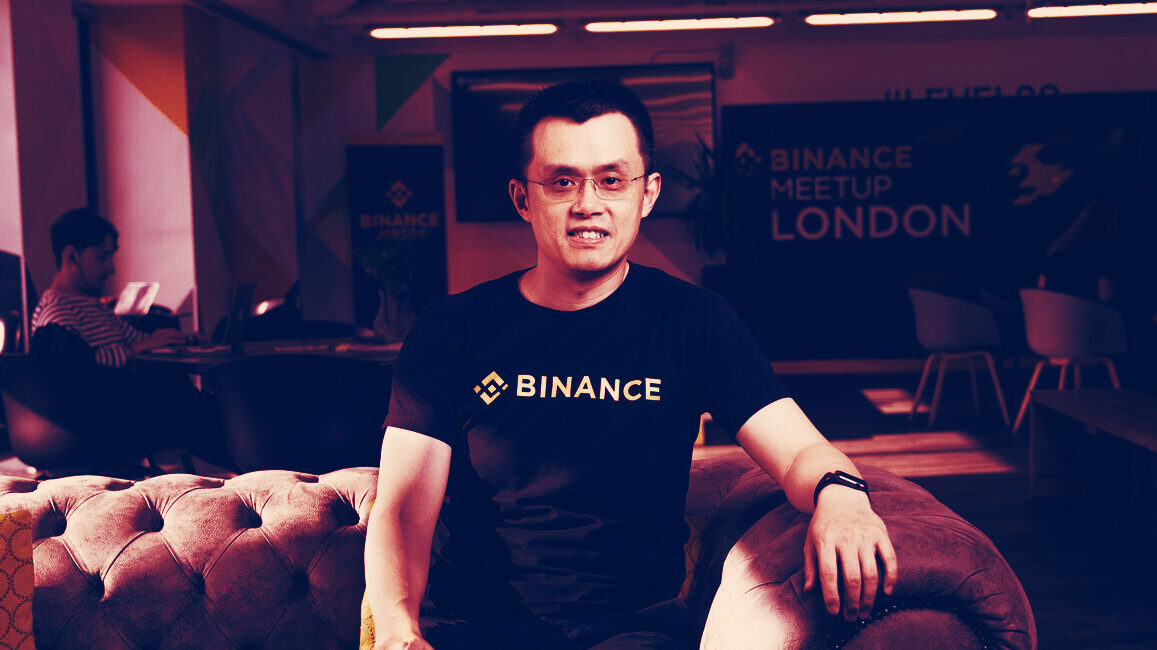 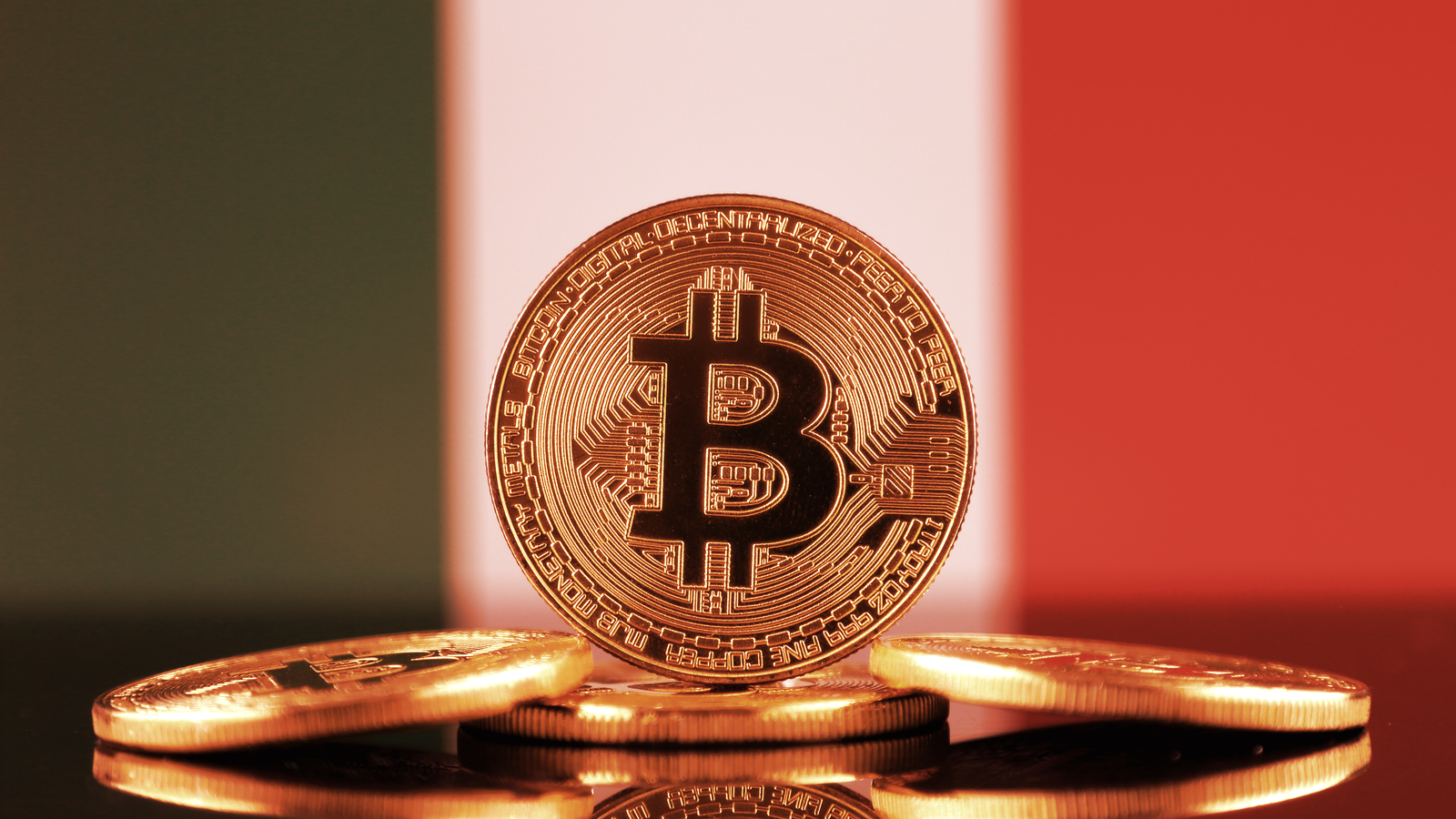