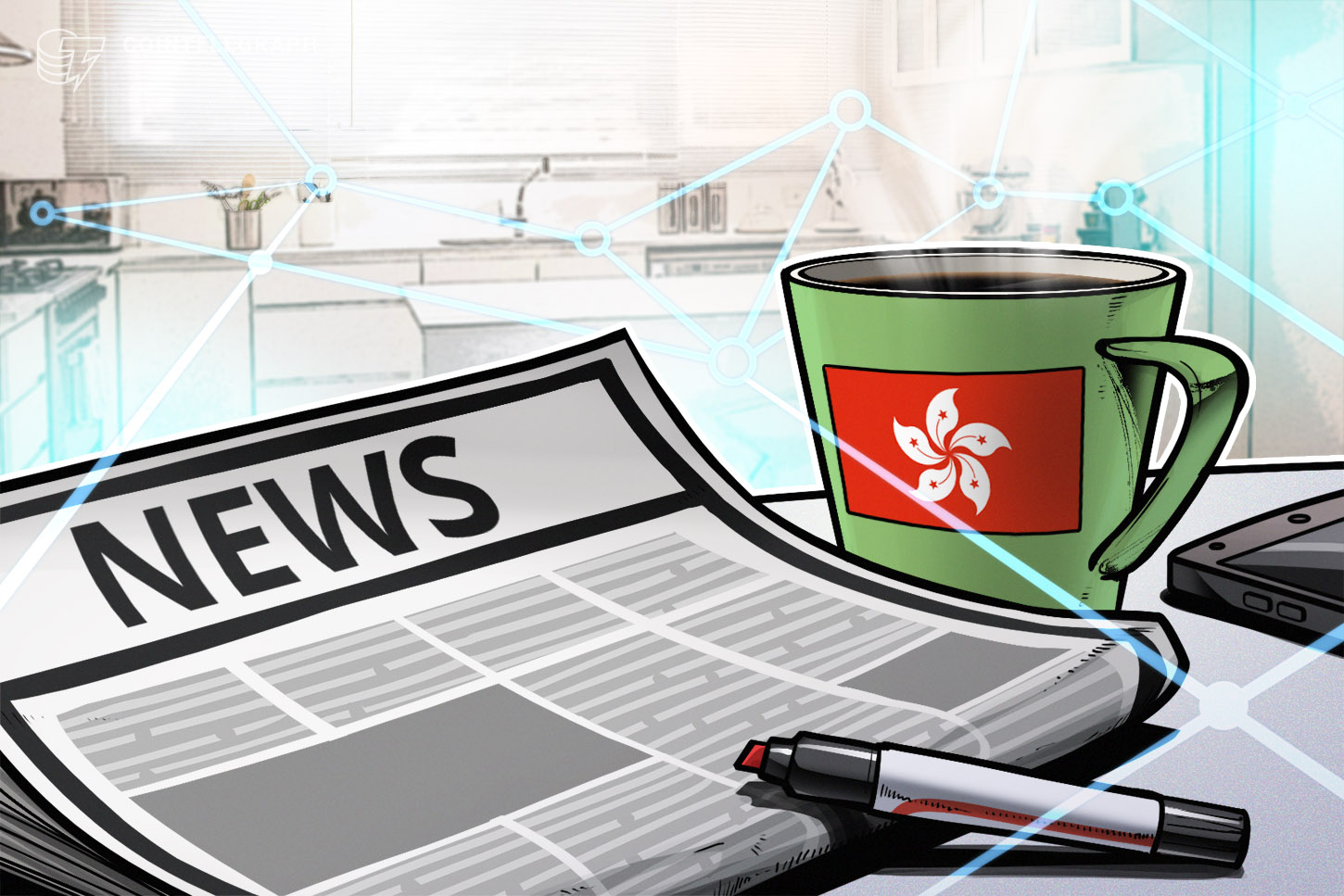 In its ARTIFACT Litepaper, SCMP presents an overview of the project, which is a standardized metadata structure that can be used to ensure that key moments from SCMP’s 118-year-old archive of media assets can be preserved through distributed ownership and circulation.

Gary Liu, SCMP’s CEO, has said that “blockchain offers immense potential to immutably preserve journalism that witnesses and explains history. The ‘ARTIFACT’ project is an opportunity to discover, collect, showcase, trade, and reanimate meaningful moments and objects from our collective human experience.”

SCMP’s NFTs will be broadly inspired by the newspaper’s archive of documentary photography, visual illustrations, data visualizations and infographics. Representing journalistic “first drafts of history,” these include text, photographs, cartoons and illustrations amassed by SCMP over more than a century.

While the token standard will be blockchain-agnostic in the long term, SCMP has chosen a few blockchains to begin its project and unfold its possibilities. To help to reanimate its history and engage a wide audience, it has entered into partnership with the Ethereum-based metaverse The Sandbox, a subsidiary of the blockchain startup Animoca Brands.

In collaboration with local game studios and digital artists, The Sandbox will create a series of 3D voxel-based interactive gaming and cultural experiences based on modern and historic landmarks and artifacts in Hong Kong and mainland China.

Landmarks like the Kowloon Walled City and the Star Ferry will be integrated into the blockchain-based metaverse. Liu has indicated that players will, for example, be able to virtually experience scenes from Hong Kong in the 1950s and learn about its historical complexities through SCMP’s reporting from the time.

The Sandbox has announced that on July 22, players will be able to purchase plots adjacent to the SCMP project in the form of the metaverse’s native LAND tokens. Speaking of the partnership, Liu told the SCMP today that “our hope is that over time, we will create metaverse environments for people to experience historical Hong Kong, historical China and to learn about the beauty and the complexity of this part of the world.”

Within The Sandbox’s metaverse, LAND tokens can be grouped and assembled into virtual estates by various of The Sandbox’s partners or users. For example, game developer Atari has used these scarce, digital spaces to host 3D voxelized versions of its classic games.

Individual players can also buy LAND themselves and use them as locations for constructing and launching their own independent gaming content.

To date, The Sandbox has had over 40 million global installs on mobile and brought in over 1,300 Ether (ETH) with the first and second of its LAND presales. The metaverse is scheduled for an Alpha public launch this summer. 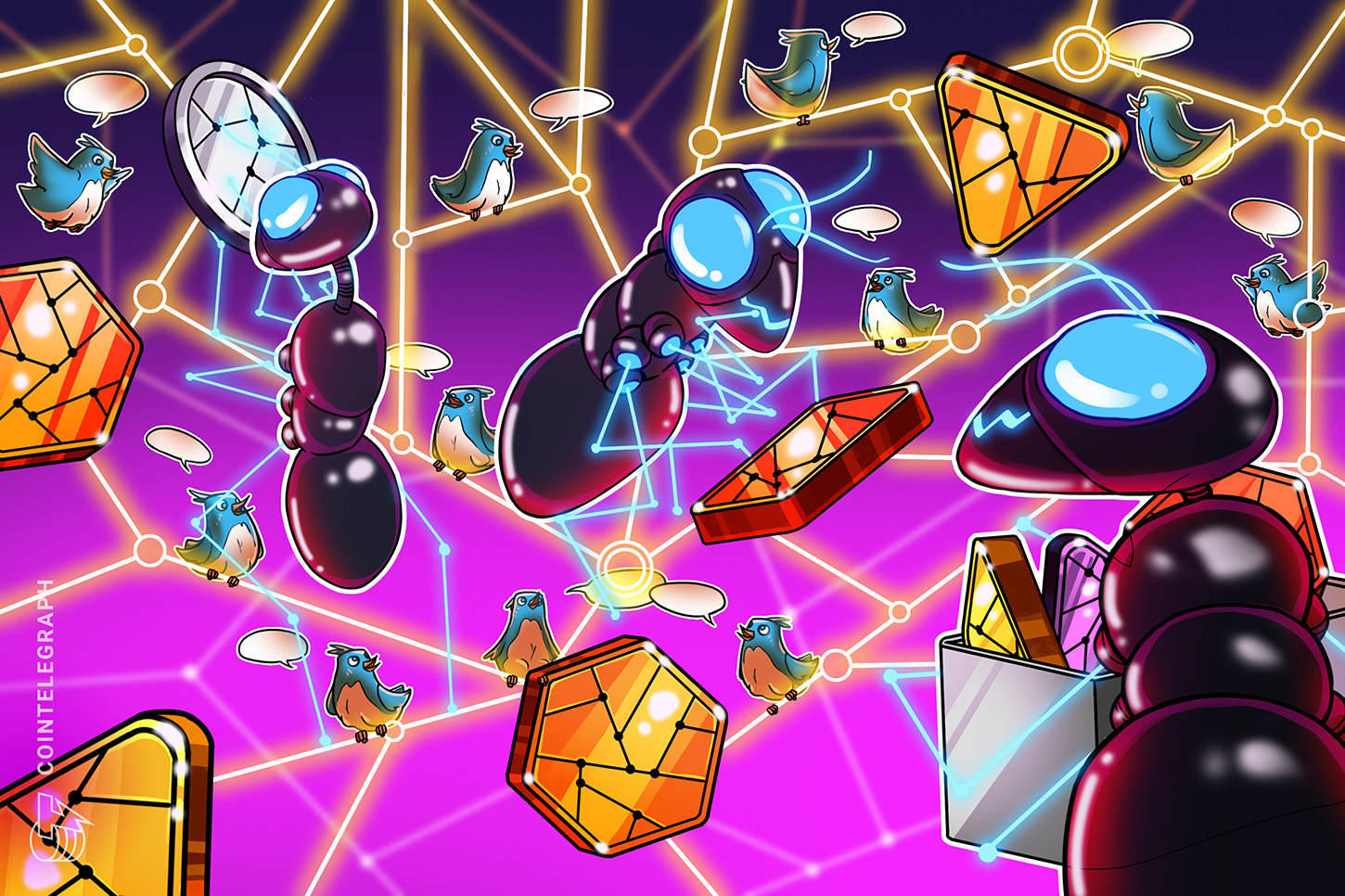 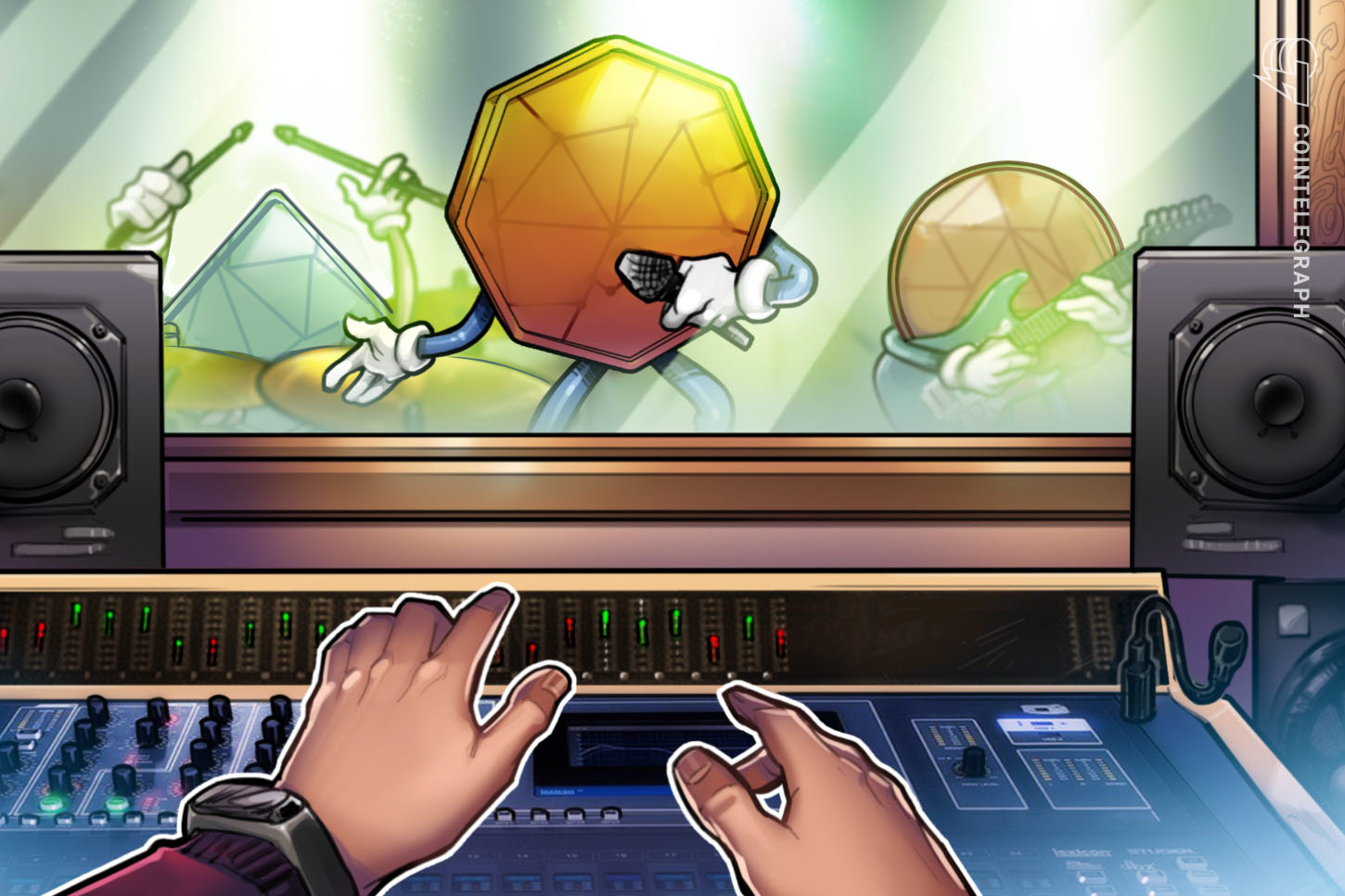 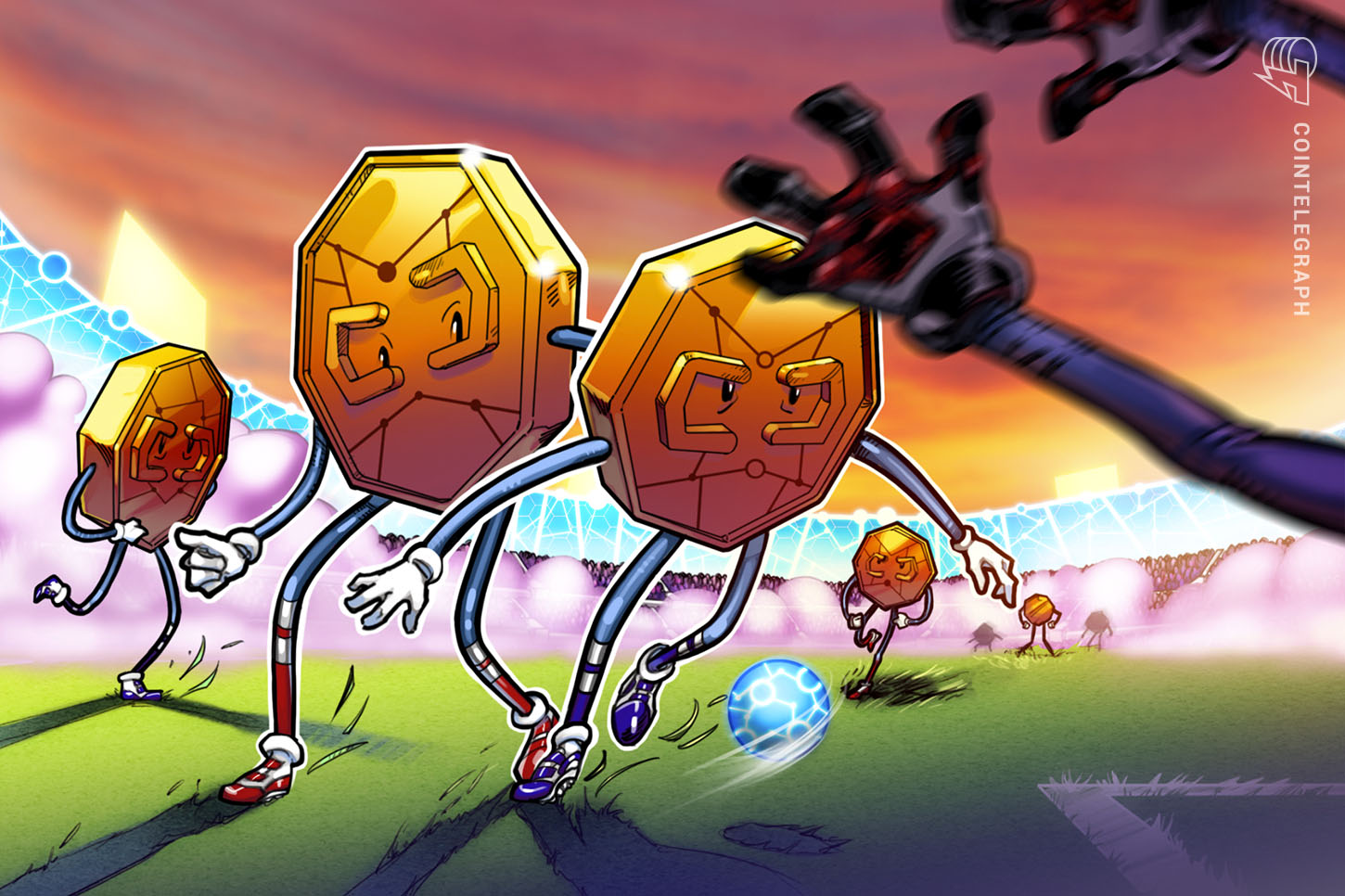