Elon Musk’s consistent efforts to hike DOGE prices have shown inconsistent results with Musk’s Twitter DP rating DOGE price from $0.18 to $0.203 overnight. However, within 48 hours the coin was back to $0.179.

Tesla’s CEO is one of the biggest price-moving factors in the crypto market, with the power to manipulate the prices of crypto through social media. Musk recently changed his Twitter display picture to a headshot of himself with the DOGE logo reflecting through his aviators. This caused an upheaval in the meme coin market cap, as DOGE shot up 10 percent overnight. 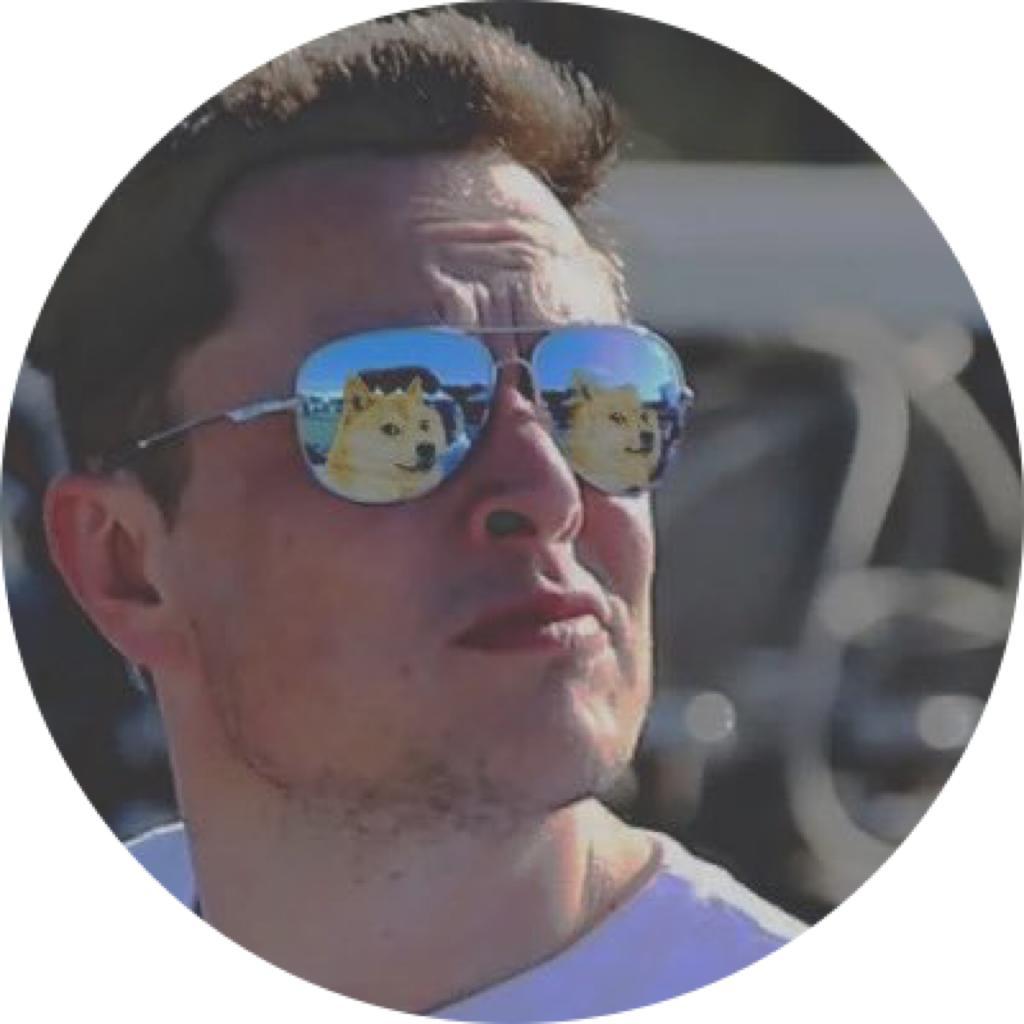 Earlier, Musk had tweeted about his son’s investment into DOGE, and that his son was holding the coin instead of a trade-off. Musk stated his son’s confidence in the DOGE community, and that his actions were enough to show support.

“Lil X hodling his Doge like a champ. Never said the word “sell” even once!”, tweeted Musk.

Crypto Big shots take a shot to put Musk down

Although, Tesla’s CEO has been receiving considerable backlash for his market manipulation using his celebratory status. DOGE’s co-founder Jackson Palmer has taken the stage to call out the volatility of the crypto market and how Billionaires like Musk are manipulating the already unstable market to get their way.

“Lose your savings account password? Your fault. Fall victim to a scam? Your fault. Billionaires manipulating markets? They’re geniuses. This is the type of dangerous “free for all” capitalism cryptocurrency was unfortunately architected to facilitate since its inception.”, Palmer tweeted.

Next in the long line of Musk’s critiques is Binance CEO Changpeng Zhao, who despite being on a regulatory rollercoaster himself had commented on Musk’s manipulation.

“I think Elon Musk wants to be a humorous guy…But he has to realize that his tweets do have the power to move markets,” Zhao told Bloomberg.