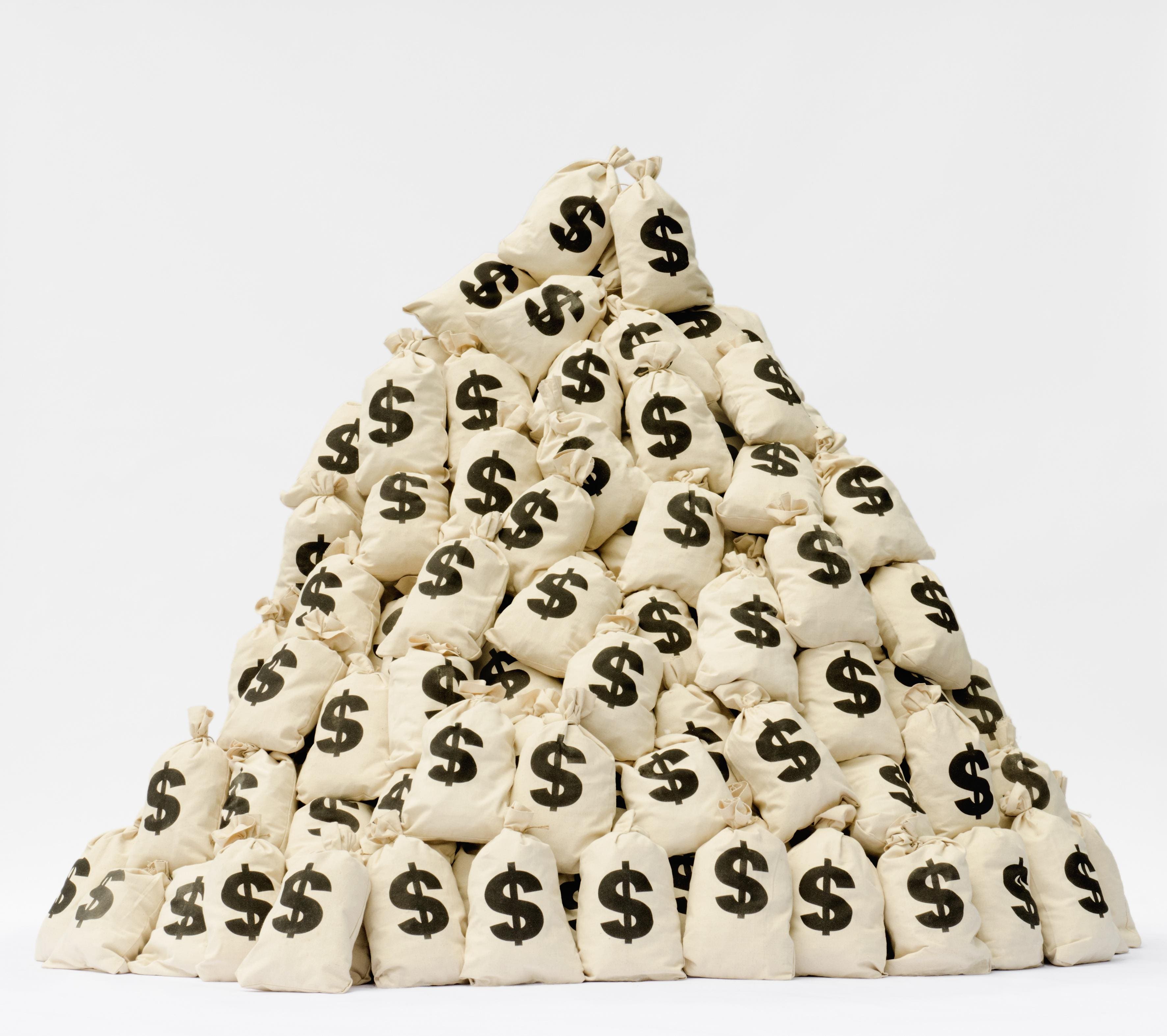 Not a great week for bitcoin as it’s squeezing into a tight consolidation range in the low-$30,000s. The cryptocurrency, promoted as a hedge against inflation but still seen as a risky asset, took a dip on Tuesday, following a Labor Department report of an accelerating inflation. “Overall, the risk of downside below $30,000 on bitcoin is much higher now than what it was in the months of May and June,” writes Pankaj Balani, CEO of crypto derivatives platform Delta Exchange, in a note shared with Forbes. As of Friday morning, bitcoin is changing hands at a price below $32,000.

The breakdown one direction or another may come as the Grayscale Bitcoin Trust (GBTC) will release a swath of its shares worth 16,240 BTC on July 17, one of the largest such unlocks to date. Analysts have been debating what impact the coming unlocks will have on bitcoin’s price.

Meanwhile, the largest crypto exchange in the world, Binance,stopped selling tokens linked to shares of publicly listed companies a.k.a tokenized stocks in the face of the latest regulatory probe. On July 16, Hong Kong’s Securities and Futures Commission (SFC) said Binance was not licensed to sell “stock tokens” in the city. The move came a day after Italian regulators issued a similar warning and Binance faces further questions about its business model from officials around the world.

Crypto is poised to set a new record for the biggest private round fundraise ever. The France-based fantasy soccer game and non-fungible token (NFT) trading platform Sorare is close to completing a $532 million funding round, led by Japanese telecommunications company SoftBank with participation from London-based venture capital firm Atomico, at a $3.8 billion valuation. This round would add to an already lucrative 2021 for crypto startups, which has seen the top six funding rounds this year collectively raise more than $1.9 billion. An NFT platform setting a new record in this climate would also counter the narrative that the vertical is losing steam after a white-hot winter.

Are you buying crypto with PayPal? Good news: eligible PayPal customers in the U.S. can now buy up to $100,000 worth of bitcoin and other cryptocurrencies per week (up from a previous limit of $20,000) with no annual purchase limit. The payments giant launched its crypto services last October and later added the capability to buy bitcoin and a few other cryptocurrencies via its mobile payment app Venmo. While the firm has been quiet about its average monthly cryptocurrency volume, CEO Dan Schulman told Forbes in April he expected the number would hit $200 million within months.

Central banks around the world are hard at work on digital currencies. On Wednesday, the Governing Council of the European Central Bank (ECB) launched the investigation phase of a digital euro project, a significant step that could lead to the issuance of a central bank digital currency (CBDC) in the euro zone. The announcement marks the beginning of a two-year investigation process, during which time the central bank will work to develop a functional CBDC design while also addressing questions related to its impact on monetary policy, financial stability and illicit activity. It will also evaluate necessary changes to the European Union legislative framework.

Meanwhile, the pace of CBDC rollouts is picking up. In 2020 the Bahamas launched the first CBDC, the Sand Dollar. Additionally, the People’s Bank of China, running one of the most advanced such programs in the world, is already conducting real-world trials and announced earlier this month that 10 million people have been made eligible to participate in retail digital yuan trials.

Two years ago, Square, the payments company headed by Twitter co-founder and CEO Jack Dorsey, started letting users of Cash App, its peer-to-peer money transfer and digital banking service, buy bitcoin. The app has grown to 30 million active users and generated $3.51 billion in revenue and $75 million in gross profit from bitcoin during the first quarter of 2021, each up approximately 11x year-over-year. Square currently holds approximately $250 million worth of bitcoin on its balance sheet and is working on a bitcoin hardware wallet and a new crypto development platform. 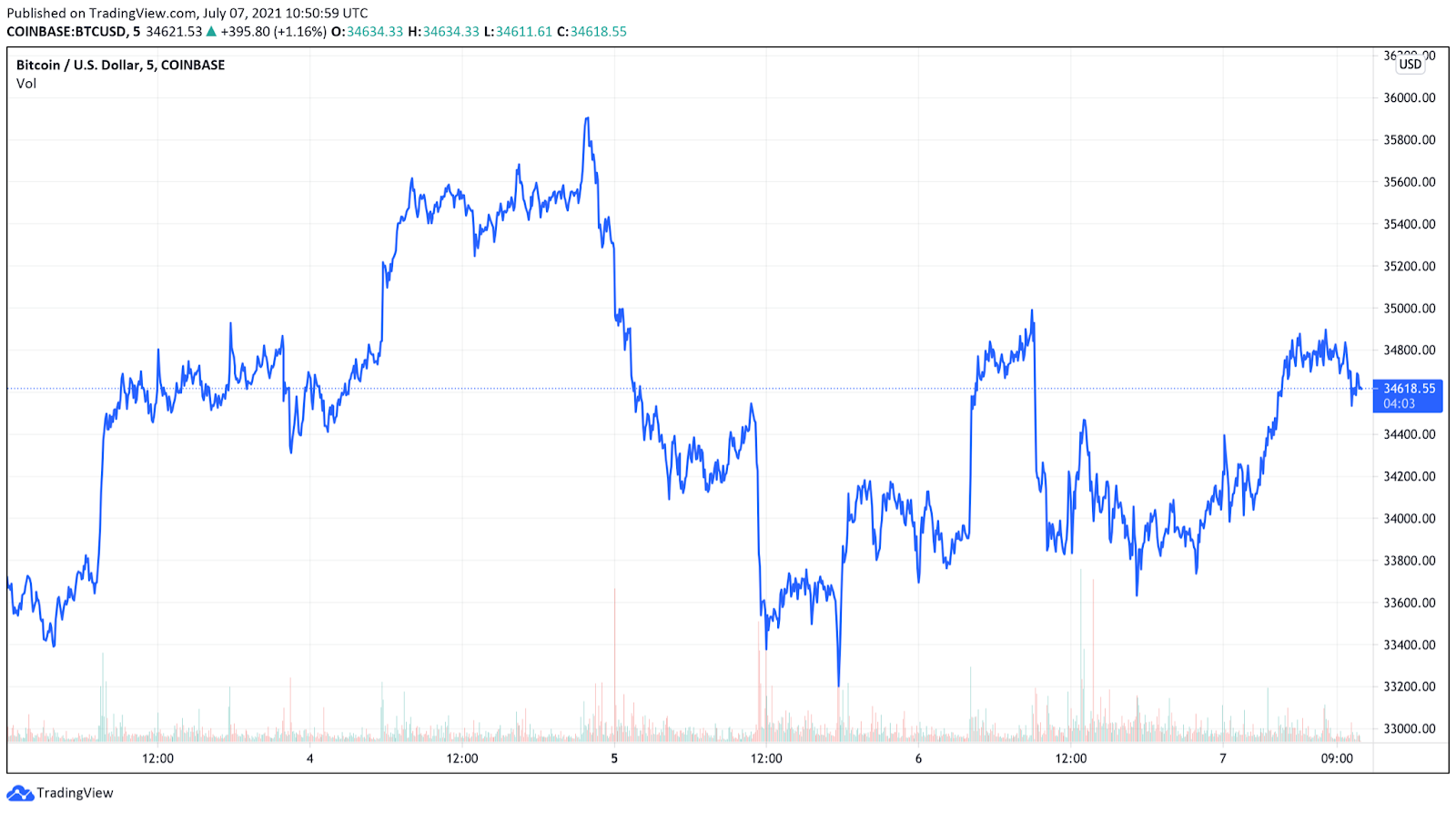 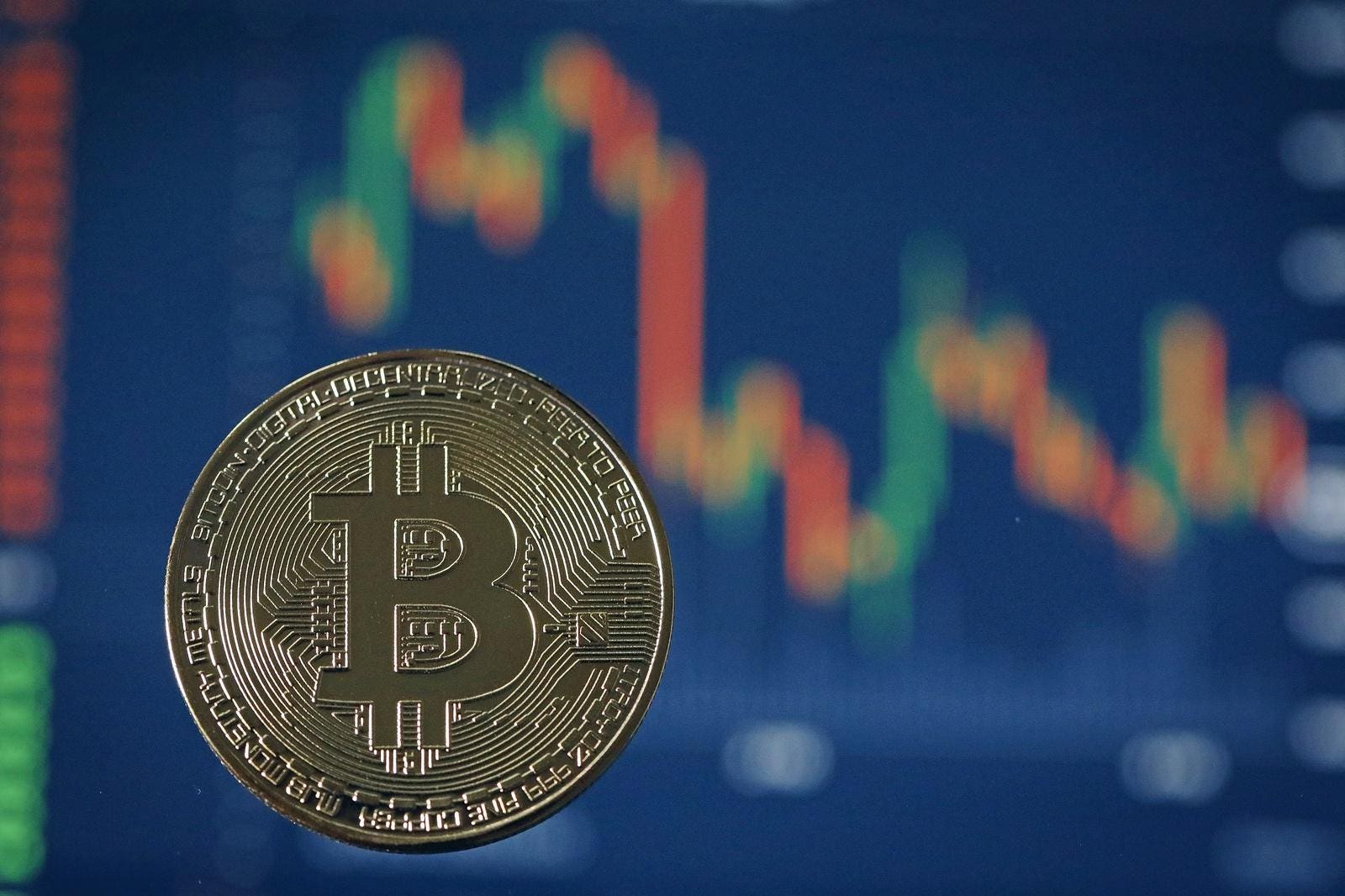 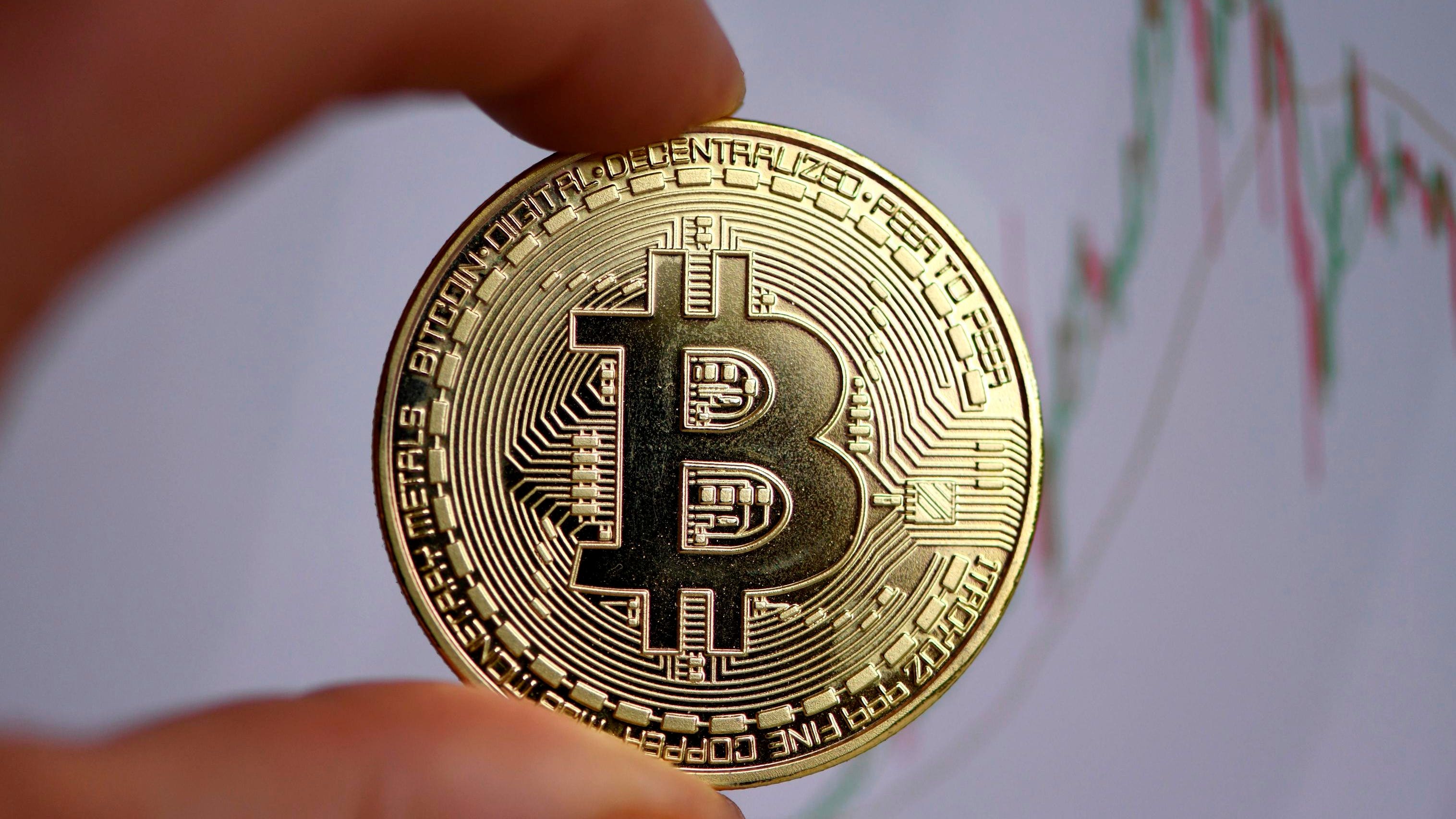