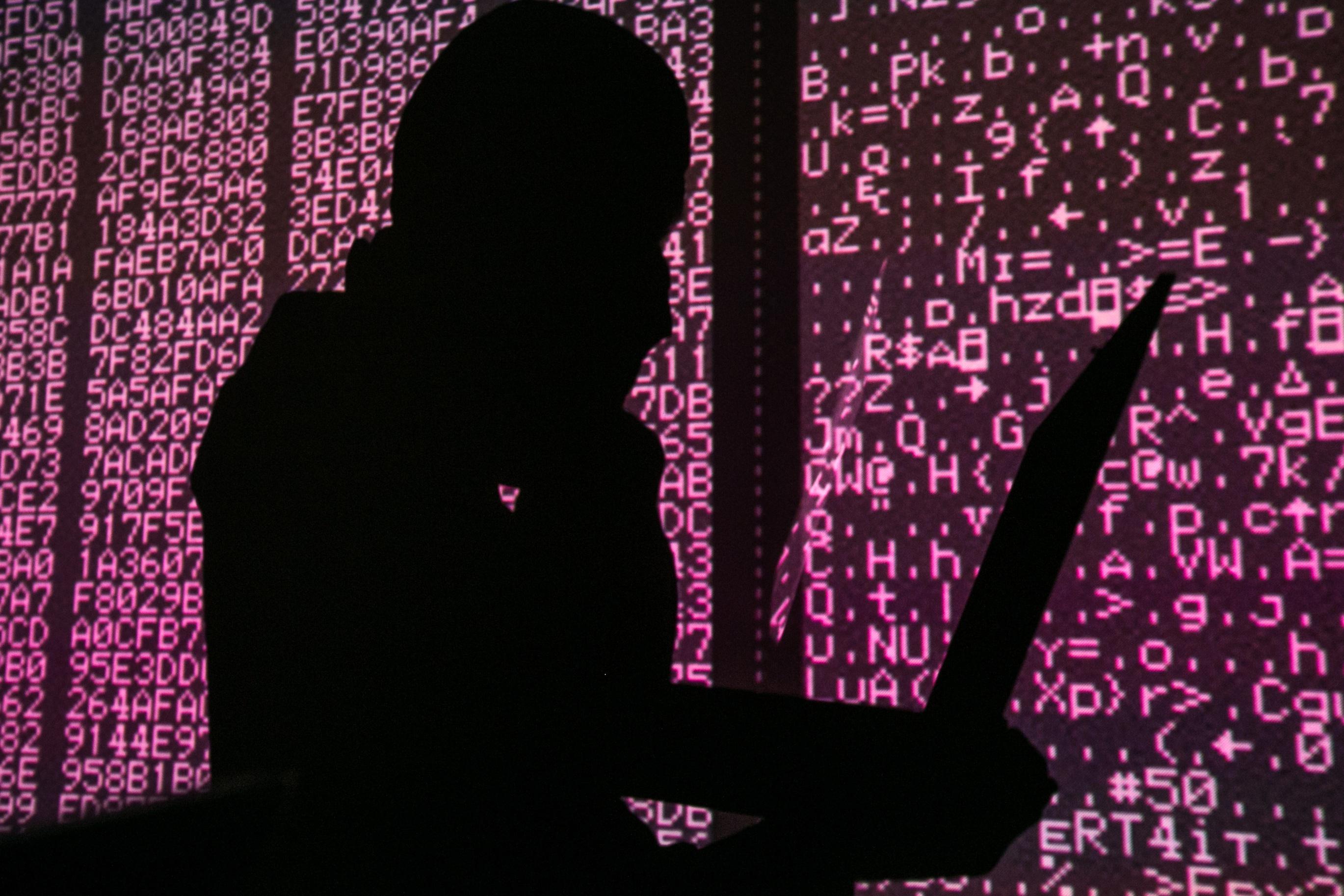 In what appears to be a first for the American government, the U.S. Department of State is offering to pay a cryptocurrency bounty worth up to $10m (315BTC at the time of writing) in return for actionable intelligence about cyberattacks orchestrated by foreign governments.

The federal agency, acting through the Rewards for Justice program operated by the Diplomatic Security Service, made the offer in a July 15th press statement.

It said the payment would be provided to anyone who can give “information leading to the identification or location of any person who, while acting at the direction or under the control of a foreign government, participates in malicious cyber activities against U.S. critical infrastructure”.

The press statement then added: “Reward payments may include payments in cryptocurrency.”

An agency spokesperson confirmed to a taken-aback Coindesk that this does, indeed, mark “the first time since its establishment in 1984 that the Rewards for Justice program has offered a reward payment in cryptocurrency”.

More significantly, it appears to be the first time that any organ of the U.S. federal government has taken the plunge. Most-wanted lists with cash rewards are also maintained by the Federal Bureau of Investigation (FBI) and the U.S. Immigration and Customs Enforcement (ICE) agency, but to date neither body has publicly offered to make payments in cryptocurrency (including when the fugitive is wanted in connection with crimes related to cryptocurrency).

For bitcoin enthusiasts, the news may be seen as an admission by the U.S. government that decentralized cryptocurrencies are a viable means of conducting state business.

That’s probably reading too much into it. In order to be eligible for the $10m reward, you would almost certainly need to be a Russian or Chinese hacker who is willing to commit treason by passing intelligence about your activities and chain of command to a hostile Western government.

The U.S. Diplomatic Security Service will be acutely aware that anyone engaging with its Rewards for Justice program is putting their life at risk, so the decision to offer payments in cryptocurrency appears to be largely pragmatic. Most cryptocurrencies are transmitted via public blockchain networks that offer more anonymity and less traceability than traditional payment channels.

Informants have also been asked to initiate contact via an anonymized Tor channel on the Dark Web–not exactly routine government protocol.

Nonetheless, it is of historical significance that the U.S. federal government is now offering to pay for services–funded by taxpayer dollars–with cryptocurrencies that exist outside the influence of central banks and other state institutions.

That should lay to rest any lingering doubts some people have about the security of bitcoin, which is cryptographically unbreakable and can only be seized when stored improperly by entrusting it to third parties.

If adopted as broader government policy, the approach should also result in a healthy up-tick in intelligence tip-offs.

Earlier this month, a coordinated ransomware attack originating in Russia disrupted the operations of more than 1,000 companies using IT infrastructure provided by US firm Kaseya. Cybercrime costs the global economy more than $1tr per year–about 1% of global GDP–according to software security firm McAfee. 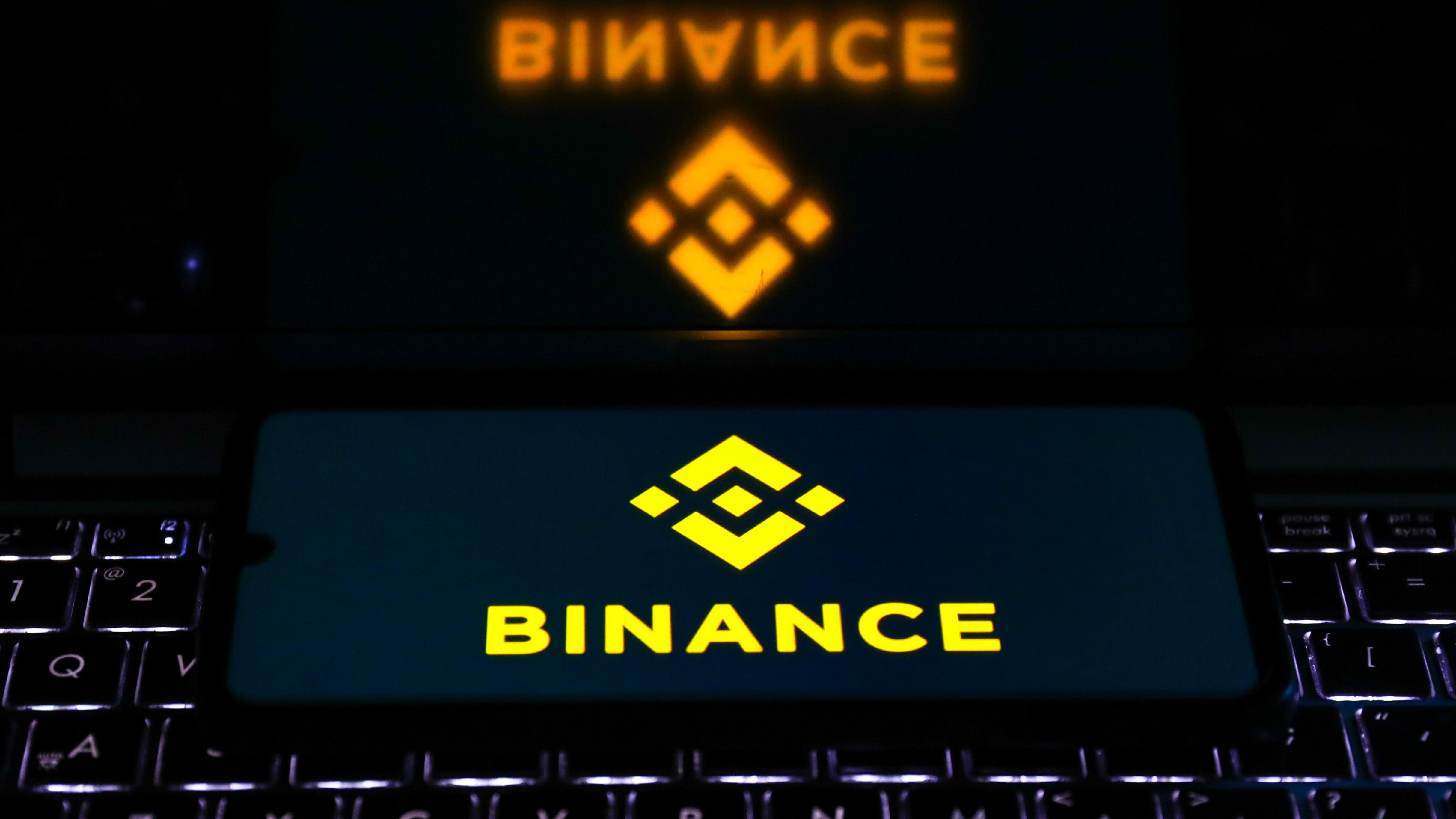 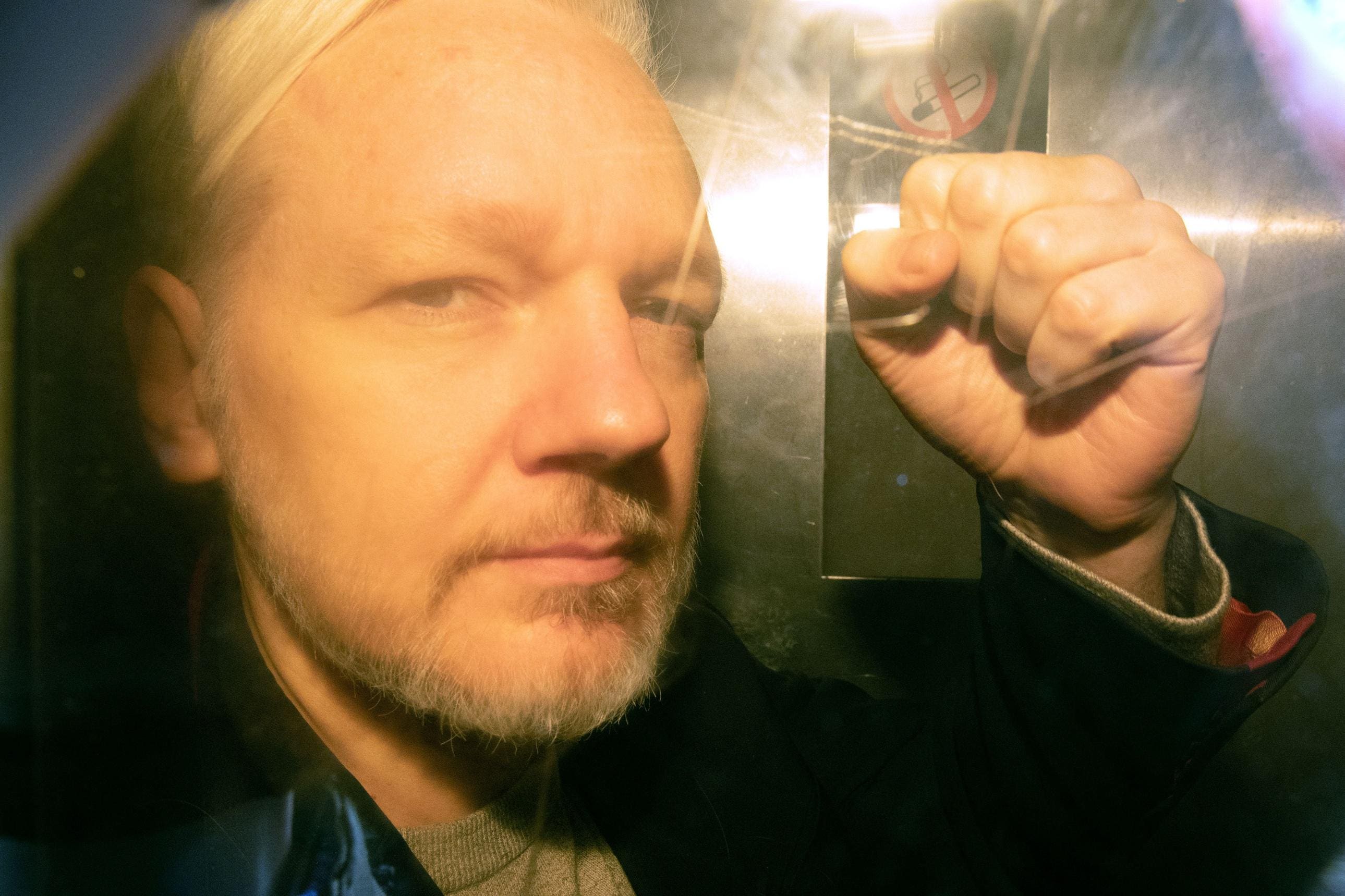 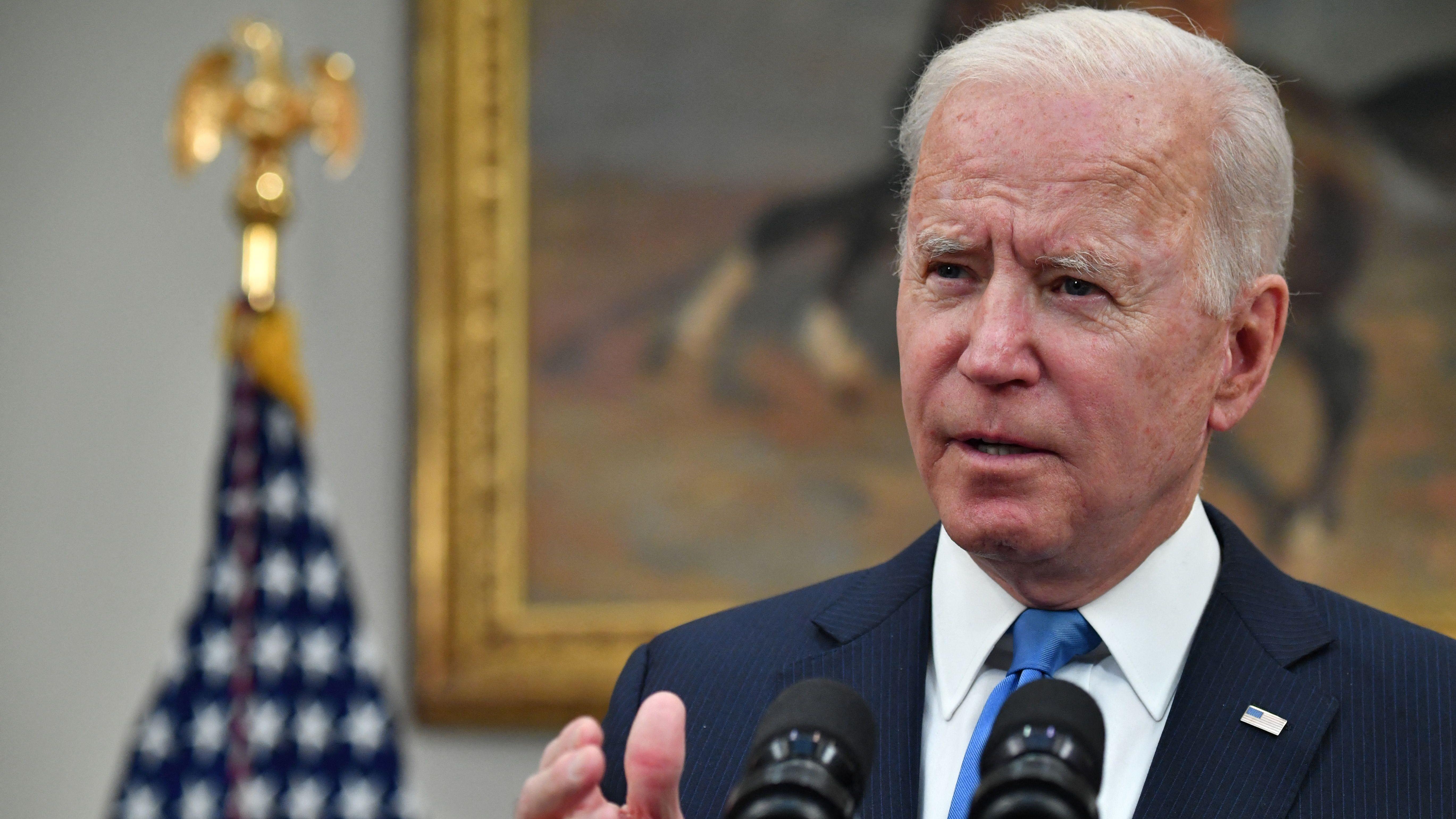