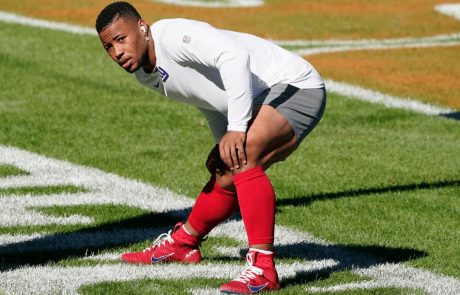 The professional football player Saquon Barkley said he would use the payment application Strike to convert all his profits from endorsements and marketing deals into bitcoin. New York Giants’ star stressed that this is the only way to preserve his wealth in times of growing inflation.

Converting to BTC is “The Smart Thing to Do”

During a recent appearance at Anthony Pompliano’s episode of the “The Best Business Show,” Saquon Barkley – said he would receive all his future endorsement money exclusively in bitcoin. The 24-year-old running back of the New York Giants highlighted the primary cryptocurrency as the right choice for a store of value, especially when inflation starts to shake the economy:

“We’re seeing inflation and we’re learning you can’t save wealth. That’s why I am going to be taking my marketing money in bitcoin.”

Barkley said he wants to create generational wealth for his family. To him, this is impossible relying on salary alone. The athlete went further, saying that converting to BTC is “the smart thing to do:”

“When you see the KDs, the Lebrons and Bradys of the world, and you want to create generational wealth, you can’t do that with the sport that I play and the position that I play and coming off of injuries.”

The football player has had endorsement deals with major brands like Toyota, Pepsi, and Nike. According to Joe Pompliano, Barkley generates “more than $10 million annually” in marketing income.

It is worth noting that Grayscale Investment recently became the “Presenting Sponsor” of the New York Giants’ charity foundation and also its Official Digital Currency Asset Management Partner. 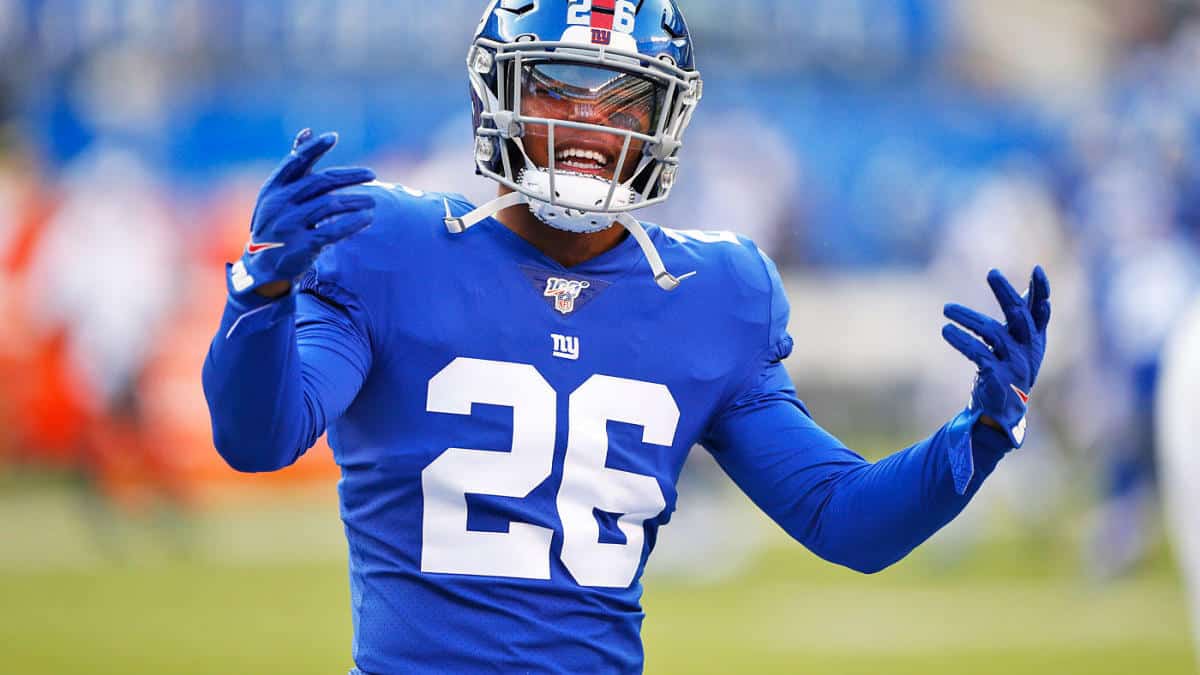 At the end of 2020, Carolina Panthers’ tackle – Russell Okung – became the first NFL player to be paid with bitcoin. He announced he would receive half of his total salary in the primary cryptocurrency.

Doing the maths, the athlete – who has expressed his interest in digital assets numerous times – would be receiving $6.5 million in BTC, considering that his full salary for 2020 was $13 million. Like Barkley, Okung would use Zap, a division of the Chicago-based crypto wallet and banking service – Strike – to convert his earnings.

In April this year, Jacksonville Jaguars’ quarterback Trevor Lawrence also jumped on the BTC bandwagon. Partnering up with the investment app Blockfolio, he outlined intentions to convert his signing bonus to the digital asset.