13K BTC Inflow on Coinbase Sparks Sell-Off Rumors, But it’s not what it looks like

A 13,000 BTC inflow on Coinbase resulted in rumors of whales selling their BTC holdings. However, the massive BTC stash has been discovered to be part of an internal wallet transfer. The market was in chaos when investors started to believe, whales were sending Bitcoin (BTC) to exchanges, but it was found that 13K BTC was part of the 37K coinbase wallet transfers.

This is actually part of a 37,000 #Bitcoin outflow from @coinbase. It's their ex protocol which sends #BTC to wallets big & small that bought the previous day: https://t.co/OAP3DBUouJI haven't seen this kind of single move from @coinbase since @Tesla … https://t.co/C0QlpHzFJU pic.twitter.com/iNvjHm374f— This is Bullish (@thisisbullish) July 17, 2021

After the crypto tracker, Whale Alert tweeted an update on an anonymous crypto whale that had moved a bewildering number of Bitcoins (BTC), i.e., over 13,000 Bitcoins to Coinbase; the BTC community was struck by panic assuming a bear run coming their way. The transaction cost was unbelievably low while the speed of the transaction remained high. Charges for the transaction have amounted to 0.00011508 BTC and $3.6 in fiat.

BTC rumors may not be completely false

This year Bitcoin’s price has proven to be extra volatile, with up to a $65,000 hike in April and a downfall since May and currently trading at $31,393.13. The cryptocurrency market had earned over $3 trillion but has also lost over $1 trillion in 2021 itself.

Chinese Crypto Crackdown turned out to be one of the major triggers for the massive May crash. China’s government has launched an expanding crackdown on the crypto market. It started with shutting down Cryptocurrency mines across the nation and continued to ban individual mining operations that in turn led to the great miner’s migration. Both, big and small crypto businesses had been struck by the Chinese crackdown in the nation.

The bitcoin network hash rate fell by 50% has started to show signs of recovery while retail traders continue to buy Bitcoin despite large whales selling their holdings. Over the past 30 days, whales have sold 4,000 BTC while retail traders have bought 31,000 BTC. This suggests that retail investors are still bullish on Bitcoin. The top cryptocurrency is currently struggling to hold its support zone above $31K failing which a market sell-off could get triggered. 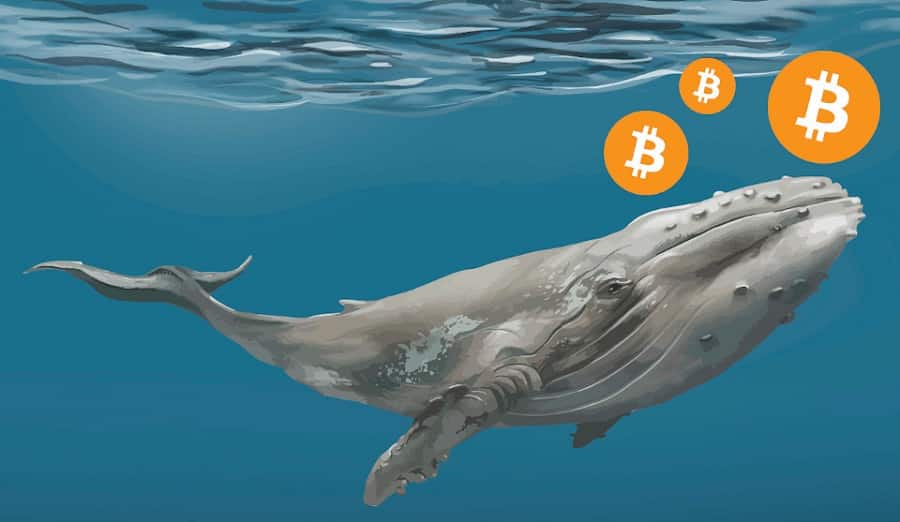