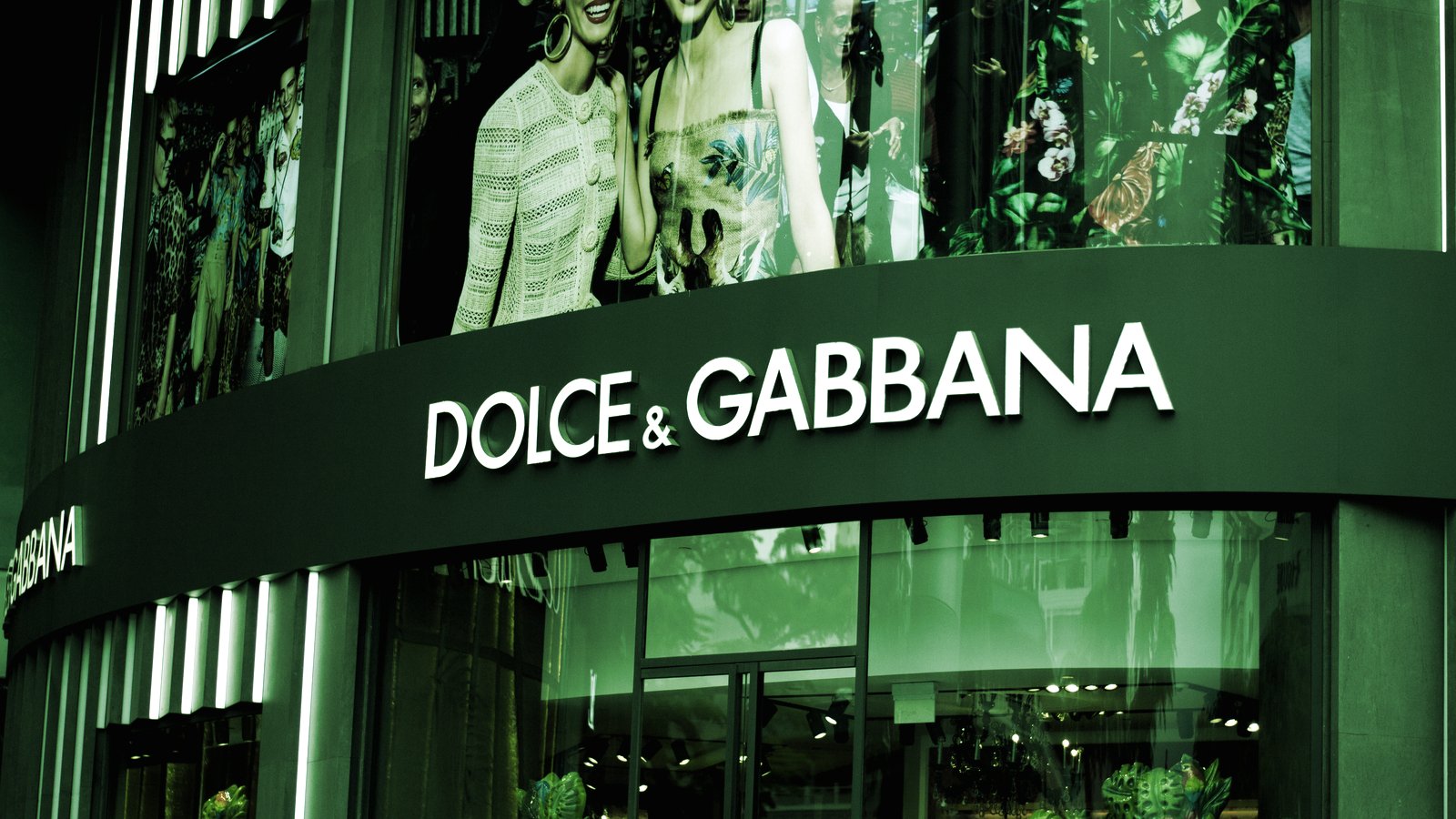 In a tweet on Wednesday, the luxury Milanese fashion house called the upcoming collection “alta moda” (high fashion) and posted a link to view a promotional trailer that reveals the first concept, ‘Dress from a Dream’.

The Genesis collection will be promoted at D&G's upcoming Alta Moda, Alta Sartoria and Alta Gioielleria shows in Venice between August 28 and 30, according to Vogue. The collection is inspired by the city.

D&G is not the first high-end fashion house to get a foot in the NFT space with augmented reality wearables. Just last month Gucci sold its first NFT through Christie’s for a price of $25,000, making it one of the most expensive items ever sold by the fashion brand.

Gucci’s Aria NFT wasn’t a wearable, though. It was a three-channel video inspired by the fashion house’s Fall/Winter 2020 collection. The NFT marked the hundredth anniversary of the Italian company.

Fashion designers have also been moving in on the digital world through video games. In 2019, Louis Vuitton teamed up with videogame developer Riot Games to launch a League of Legends-inspired collection.

With NFTs commanding top prices at auction, it’s no wonder that the colorful world of NFT wearables is starting to attract the top designers. 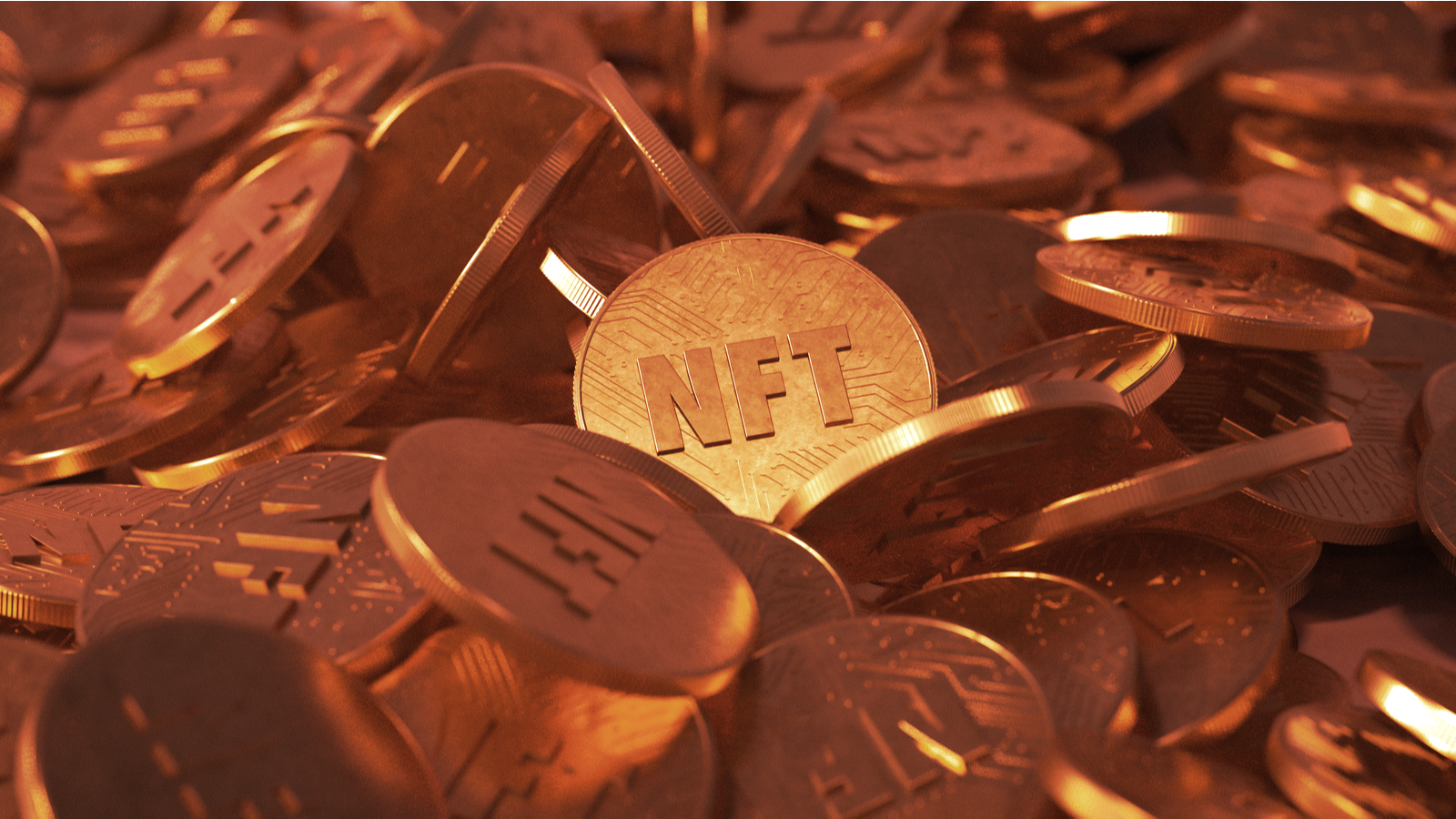 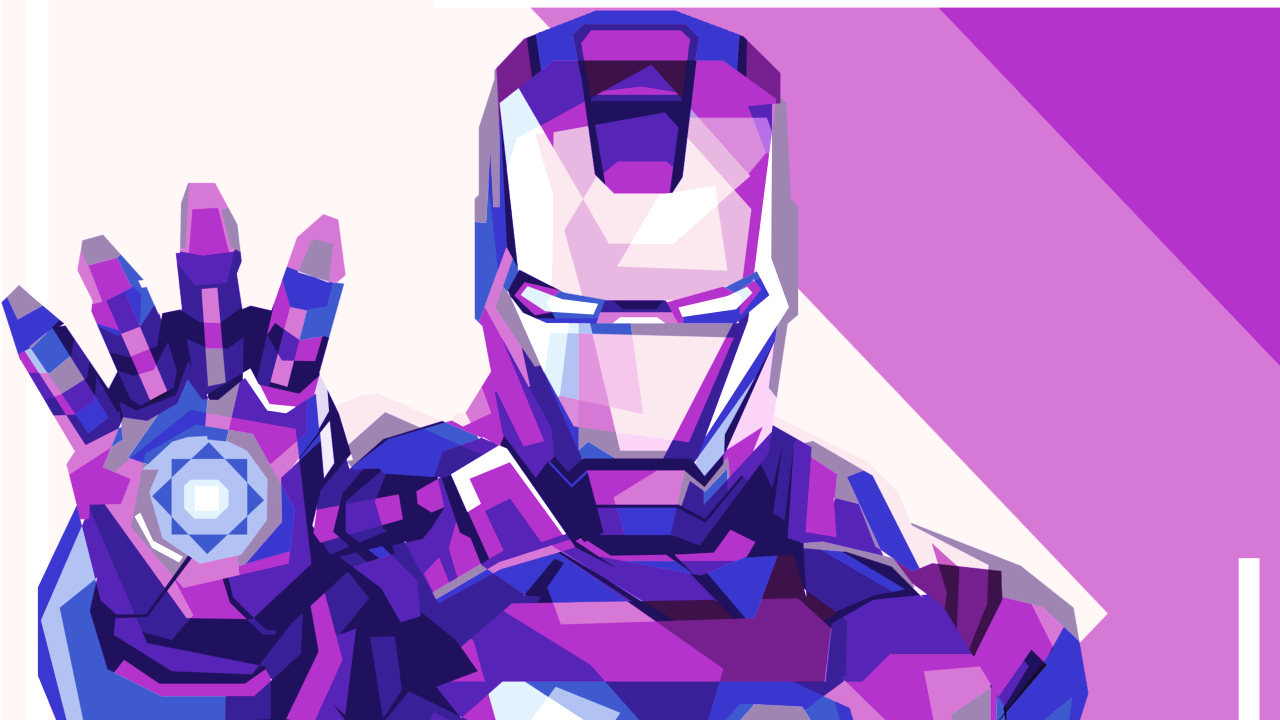 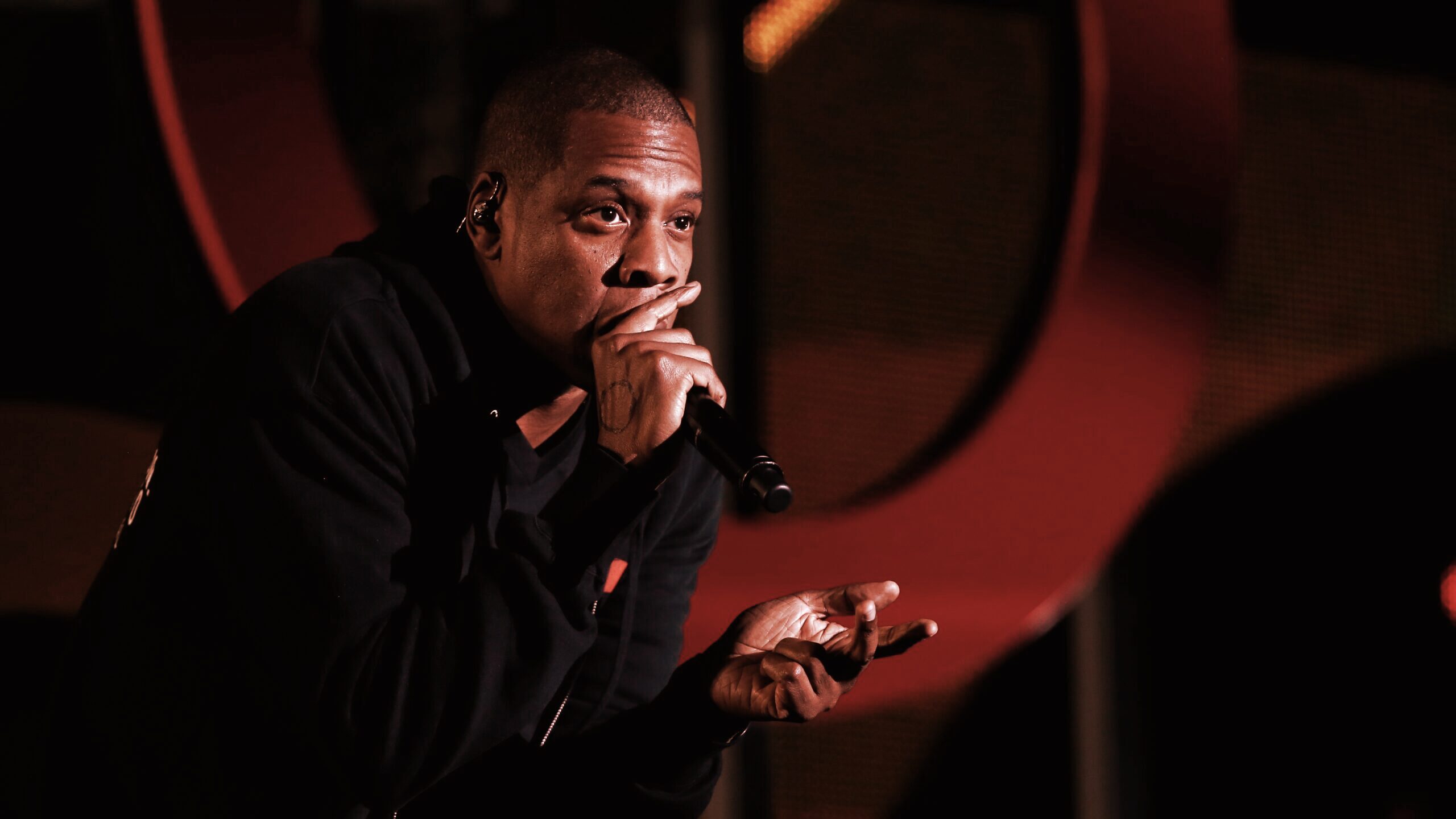