Black Rock Petroleum company is all set to host and operate 1 million Bitcoin mining machines across its gas reserves under its new agreement. The petroleum company has signed a binding agreement with Optimum Mining Host Limited Liability Co to host and operate millions of Bit Miners being relocated from China. It will deploy all of the million Bit Miners across three gas reserves in Canada.

“Current production levels are good, and our engineers have looked at the property’s historical production records and analyzed recent reserve evaluations, and we are confident we have the expertise, technology, and resources to materially increase production and, in turn, the cash flow of the site and to host and operate bitcoin miners at an energy cost of circa three cents Canadian per KWH.”

The Chinese government crackdown on crypto businesses and mining has led to a mass exodus of miners from the country. Some of the largest mining farms had to shut their operations and either sell their mining equipment on the online second-hand market or relocate to other countries offering complaint Bitcoin mining services.

The exodus has led to millions of these mining machines getting shipped to several countries, with North American nations especially Canada along with Kazakhstan has become a growing choice.

China was the Bitcoin mining hub of the world accounting for more than 70% of mining activity at one point due to its surplus energy supply in rural areas. However, a recent Cambridge report has indicated that the dominance has been on a steady decline falling below 50% by April. The Bitcoin mining contribution then declined sharply in May post miner exodus. Many belive the May crackdown wiped out the majority of mining farms.

The US holds the second spot in terms of mining contribution while Kazakhstan has shortly climbed to the third spot. The migration of miners from China had also ensured the Bitcoin network becomes greener as the majority of these countries have regulated the Bitcoin mining sector with controlled energy distribution coming primarily from renewable sources. 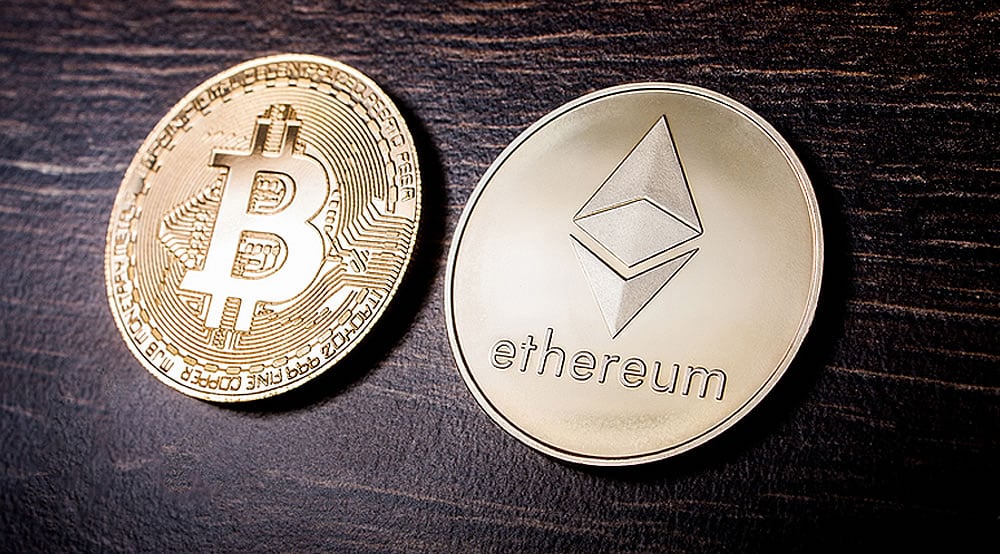 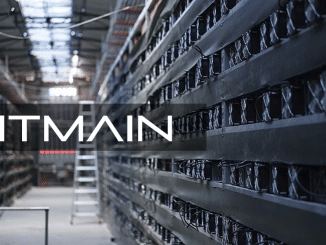