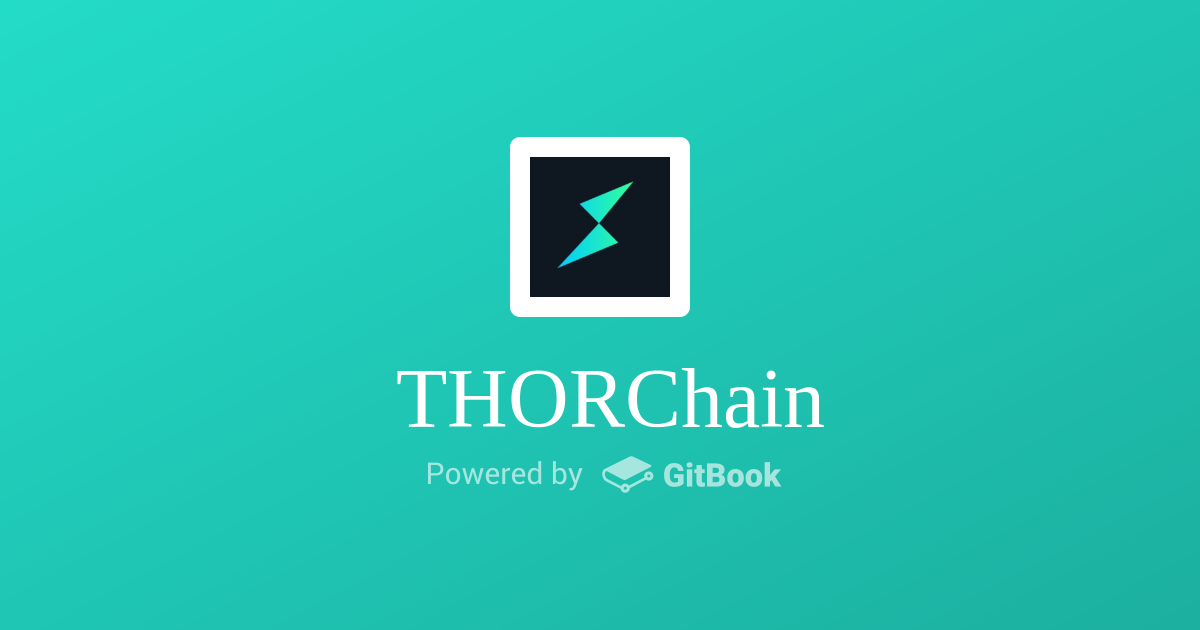 Thorchain, a popular cross-chain DEX platfrom faced another exploit yesterday losing approximately $7.6 million worth of crypto assets. The hackers managed to exploit the ‘Chaosnet’ to receive big bounty, but paid huge slippage fee to noes and LP. The platfrom revealed only ETH LPs were affected by the attack and they will pay them back using the reseve funds.

The attacker paid huge slip fees, approx $1.4m was captured by nodes, with further $1.4m by ERC20 LPs. Only users affected are ETH LPs, and they will be made whole. So despite the exploit, Nodes, LPs and Arbers will stand to profit considerably. The only entity that will wear the burden will be the THORChain treasury, approx $5m will be used to donate to ETH LPs.

The platfrom had paused the blockchain to prevent any further attacks, but faced a lot of criticism for it. They also released a recovery plan and provided the update earlier today on the implementations.

Update:V0.60.1 has been released and 2/3rds have updated. The network is online and observing. The ETH chain is artificially isolated, in the next update V0.61.0, it will be isolated as part of consensus rules. Onwards.— THORChain (@THORChain) July 17, 2021

This was not the first attack on the network as it was exploited for another $140K last month. The exchange had claimed that its maturity and resilient network halted the attack to a minimal amount.

THORChain is a very mature and resilient network.The first exploit attempt was limited to only 140k which is a small amount compared to other exploits. pic.twitter.com/NG16BJMEam— THORSwap ⚡ ᚱ (@THORSwap) June 29, 2021

Thorchain Compares its Network Vulnerabiliirs and Exploit to Early Bitcoin

The Dex platfrom today also tried to draw comparison to early Bitcoin network that faced exploits as well. The exchange in a series of tweets talked about an August 15, 2010 event when some hackers managed to exploit the Bitcoin network, miniting 1.8 billion BTC. The tweet further posted a screenshot of Satoshi Nakamoto’s advice in a forum to pause the network and stop generating blocks.

The official twitter account then reminds how a new patch was installed by Nakamoto that fixed the exploit. Similarly, their exploit was no different and they have also patched the faults in the network.

Defi has grown into a multi-billion dollar ecosystem and still one of the most popular ones. Every other week a new Defi protocol makes an entry, and as with any popular use case in crypto, scammers flocked to the ecosystem as well. Defi has seen some form of exploit every other week over the past year.