Two Rabbis Are NFT'ing the Torah, the 'Original Blockchain' 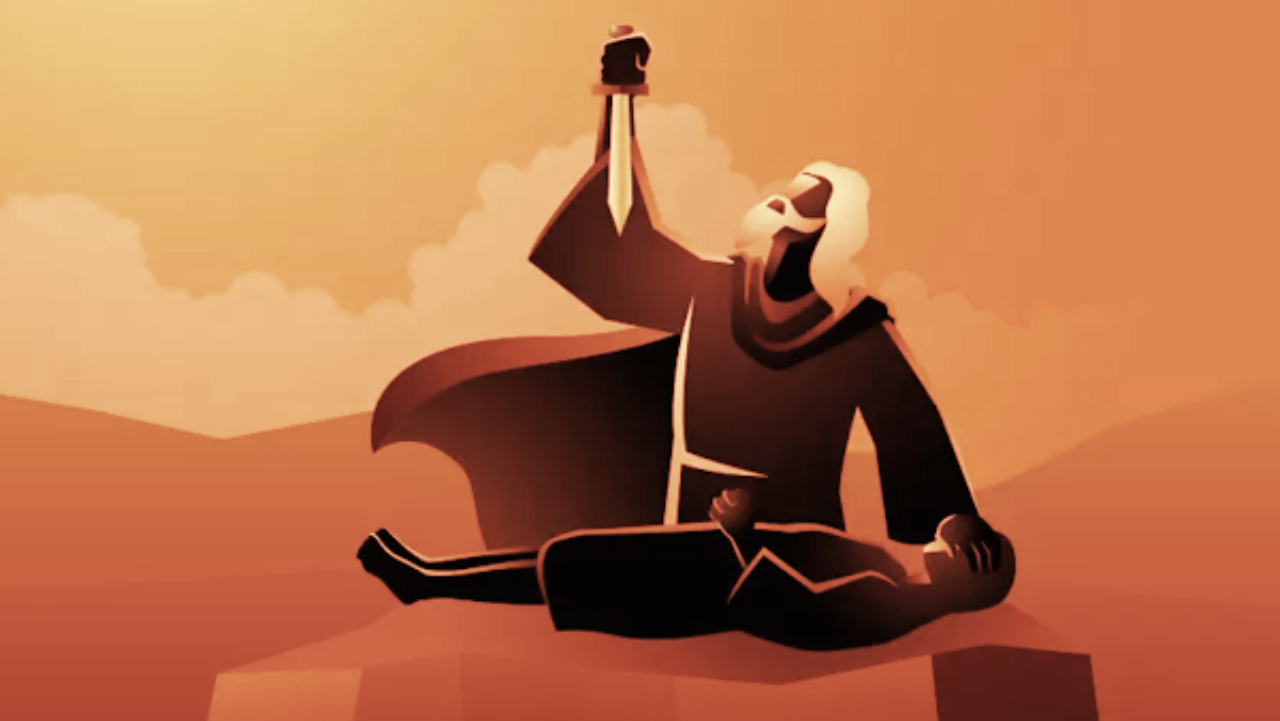 Perhaps it was inevitable. NFTs or non-fungible tokens, the blockchain-based certificates tied to digital or physical collectibles, have popped up in Hollywood, sports, gaming, fashion, and consumer products. Now they’re going spiritual.

Two tech-savvy rabbis, Jonathan Caras in Jerusalem and Mordecai Lightstone in Brooklyn, are turning the Torah into NFTs.

The “NFTorah” project began with a series of commissioned artworks, each representing a portion (or chapter) of the sacred Jewish text, that went on sale on OpenSea earlier this month. But the next step is to create NFTs tied to individual letters in a hand-written Torah scroll.

If the idea of an NFT representing just one letter in a very long text sounds comically miniature, the concept is not new in Judaism. Owning a physical Torah scroll is considered a mitzvah (good deed), since a proper Torah scroll is hand-inscribed by a trained artisan on parchment paper in a sacred process that can cost as much as $50,000. For years, there have already been programs for religious Jews to purchase and “own” a single letter in a physical Torah. Caras and Lightstone are just taking the concept digital.

“By purchasing a single letter in a Torah, technically speaking, the letter you own completes the whole scroll,” Lightstone says. “Therefore, you’ve now fulfilled the commandment of owning one. So we wanted to take this to the NFT space. I like to say we’re the first NFT project that’s hitting things on the digital, physical, and spiritual level.”

The money raised from the selling of the NFT artworks on OpenSea will go to fund the creation of two Torah scrolls, to be gifted to Arugot Farm, a Jewish community in the desert in Israel, and to Tech Tribe, a community for techie Jews in New York City led by Lightstone and his wife Chana. Ultimately, Caras and Lightstone would like to fund 18 Torah scrolls, and sell NFTs tied to the letters in those scrolls.

Of course, not every religious Jew will be a fan of this project; some conservative types might say crypto has no role in the synagogue. But as Caras puts it, “There’s always Grampa Simpson yelling at a cloud. But that’s true in any community, it’s not exclusive to Judaism. And all of the universe, from the big bang to the eventual heat death that will occur, all of that is found within the Torah. So there's no such thing as a technology that isn't directly applicable one way or another to Judaism.” (The NFTorah site calls the Torah “the original blockchain.”)

Caras and Lightstone are also well aware of the various criticisms of the NFT boom, from the quick cash grabs that have detracted from the overall space, to the environmental impact of minting NFTs on the Ethereum blockchain. The media has declared NFTs a passing fad that already died. And Caras’s own brother is Michael Caras, the “beloved Bitcoin Rabbi,” a staunch Bitcoin maximalist. Caras says his brother “doesn’t believe in the usefulness of distributed ledgers outside of Bitcoin. So that includes NFTs.”

But Lightstone has a response to potential critics of the NFTorah project. “Early on, people also wrote off Bitcoin as a passing fad,” he says. “But I think the potential is just getting started. To view it as fly by night, which is certainly how many people are viewing it, is to miss the real depth that exists there. This project is about bringing the Torah to a new generation.” 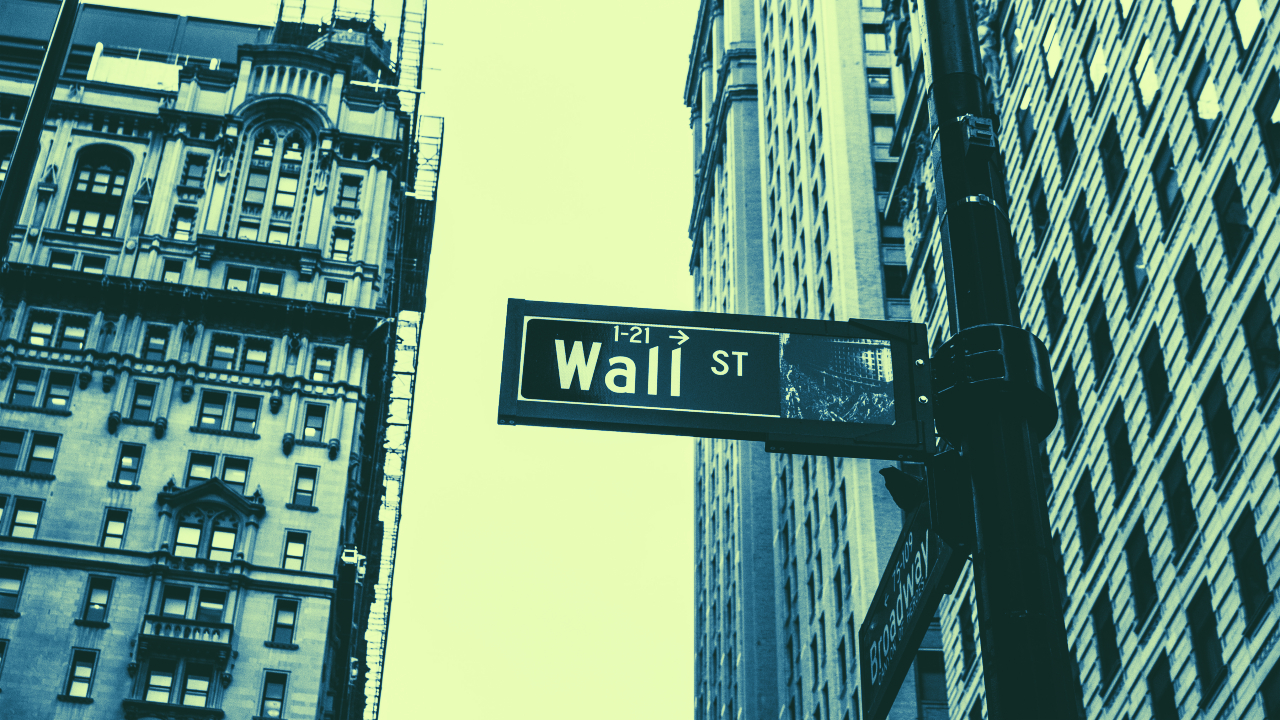 Stocks on the Blockchain: Wedbush Uses Paxos to Settle Trades 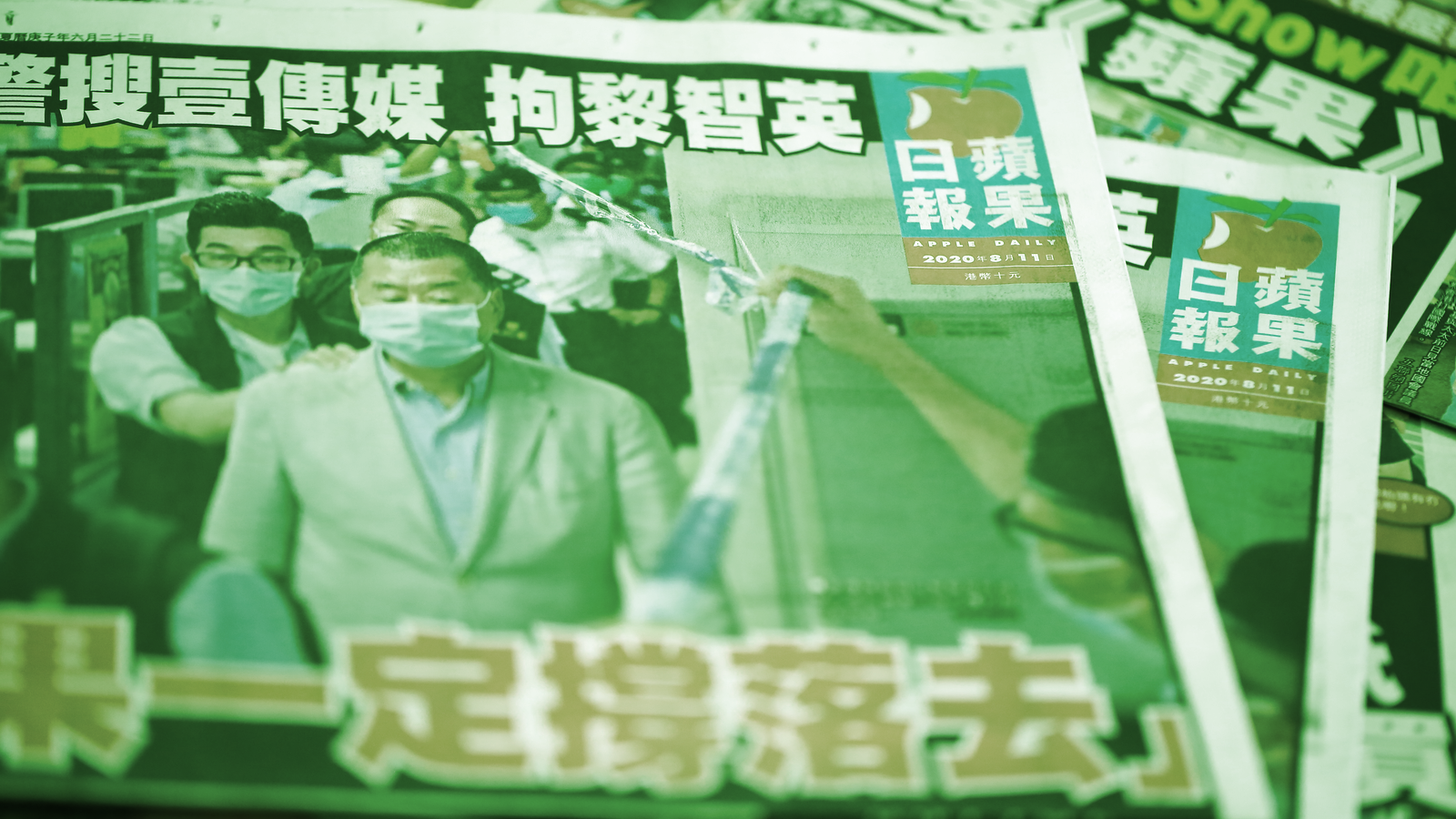 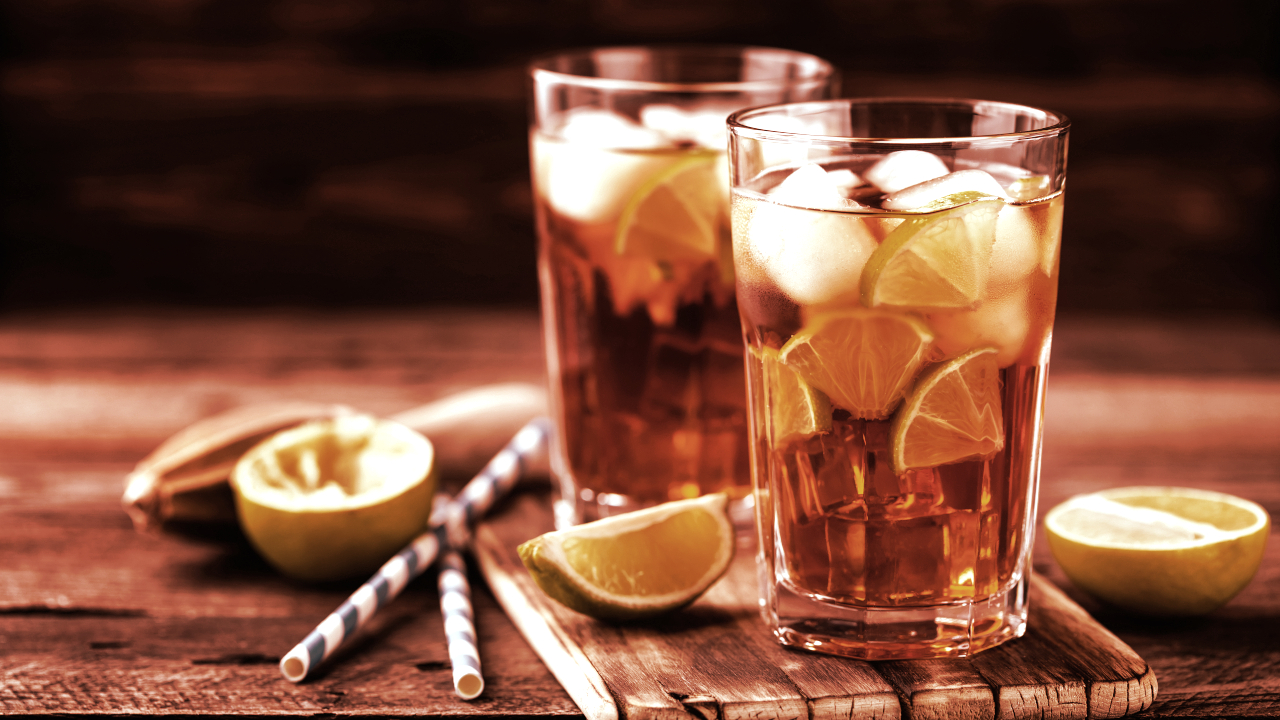