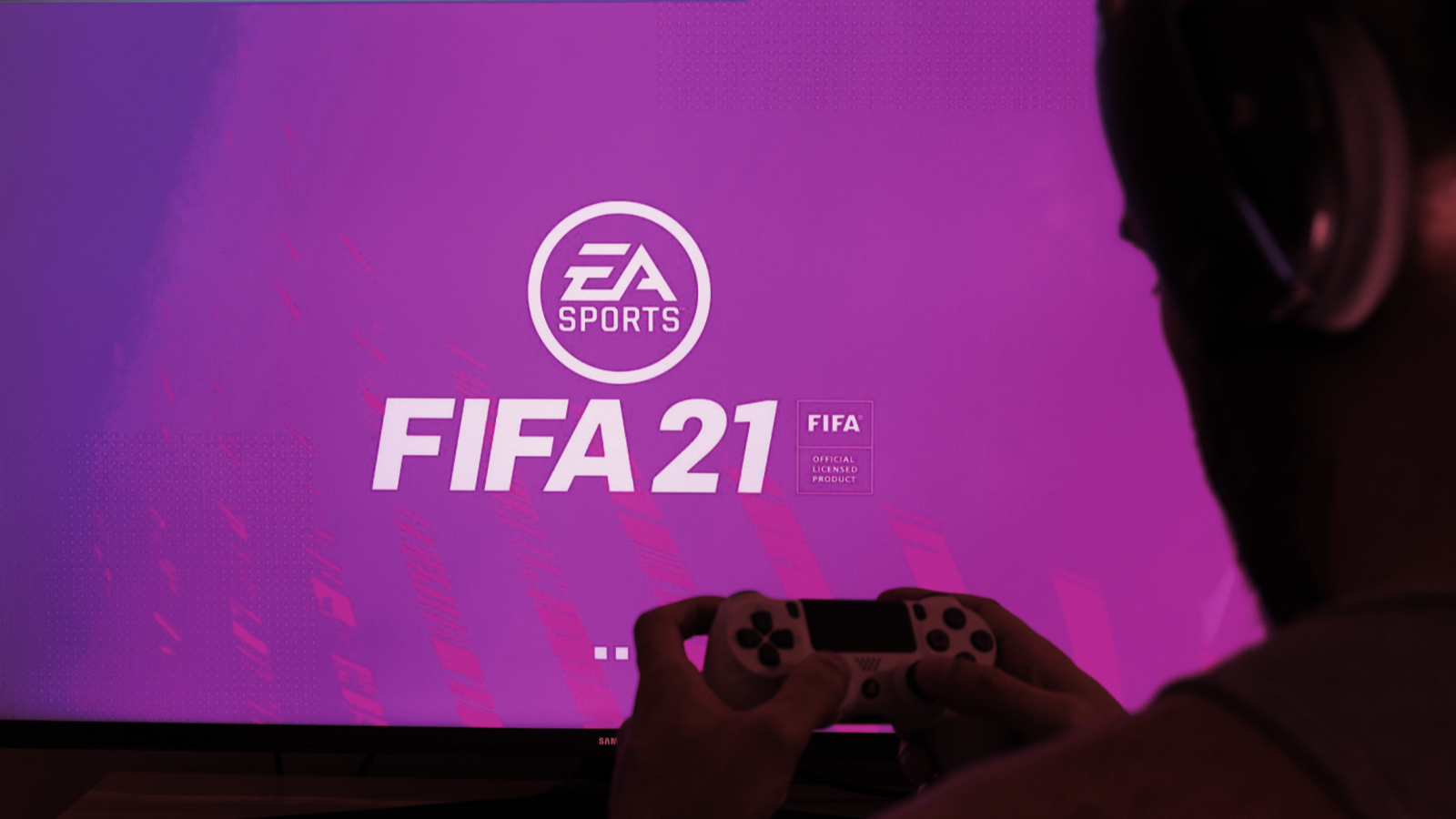 The Security Service of Ukraine (SBU) discovered on July 8 a warehouse filled with 3,800 PlayStation 4 Slim gaming consoles when they investigated a massive energy leech in the city of Vinnytsia.

The consoles, along with graphics cards and CPUs, were all mining cryptocurrency, according to initial reports.

The SBU estimates that the farm stole as much as $255,000 worth of electricity from a nearby power plant, and caused outages in some districts of Vinnytsia. The thieves might have to pay a hefty fine or face up to three years of jail time. 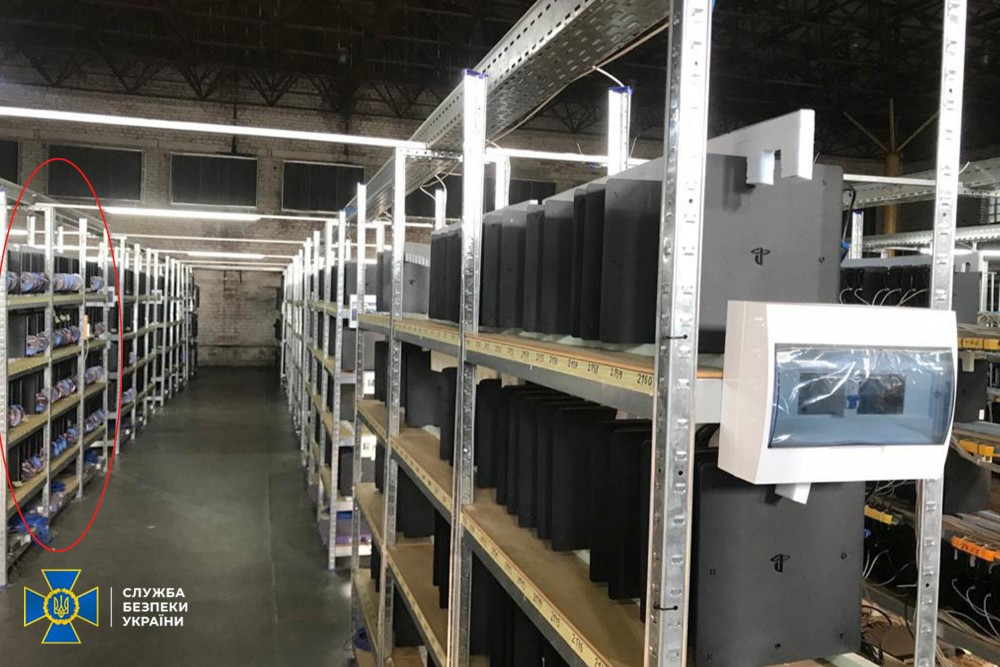 Crypto mining with a twist

But sources close to the matter told Ukrainian news site Delo.ua that many of the PS4 consoles were also playing games of soccer in FIFA 2021, the popular soccer sim that Electronic Arts has published since 1993.

The farmers set up the PS4s to play endless soccer games in order to earn valuable player cards. Rare FIFA Ultimate Team cards can sell for thousands of dollars on unofficial markets.

The PS4s earned points for playing games, transferring players, and achieving in-game milestones. Then the farmers spent those points on card packs in the hopes of snagging rare players they could sell on secondary markets. 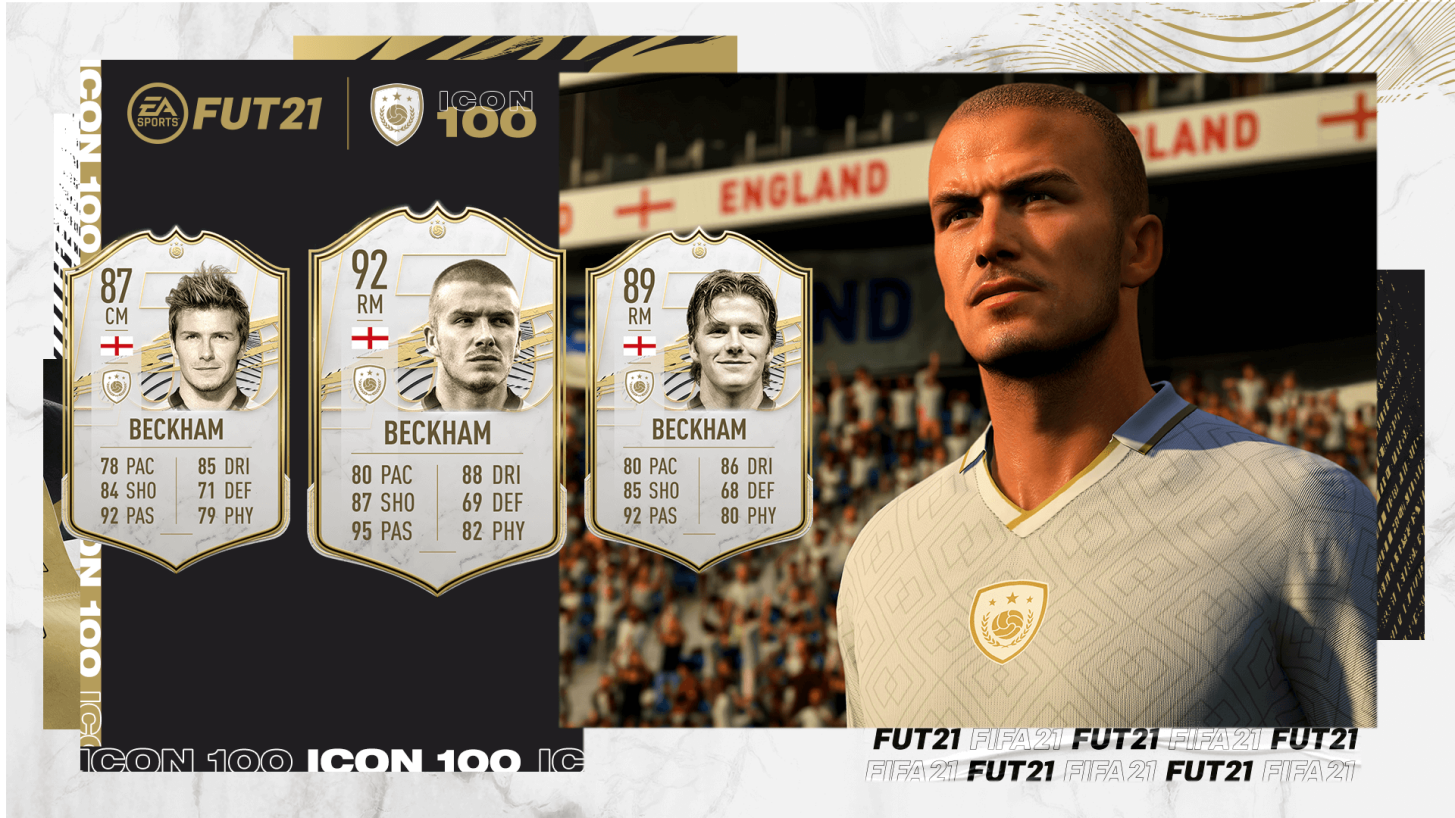 In March, one Electronic Arts employee was caught selling packages of Icon cards for as much as $1,110.

Whether the miner made enough money in the end to cover their costs is unclear. The gang do, however, earn major points for creativity 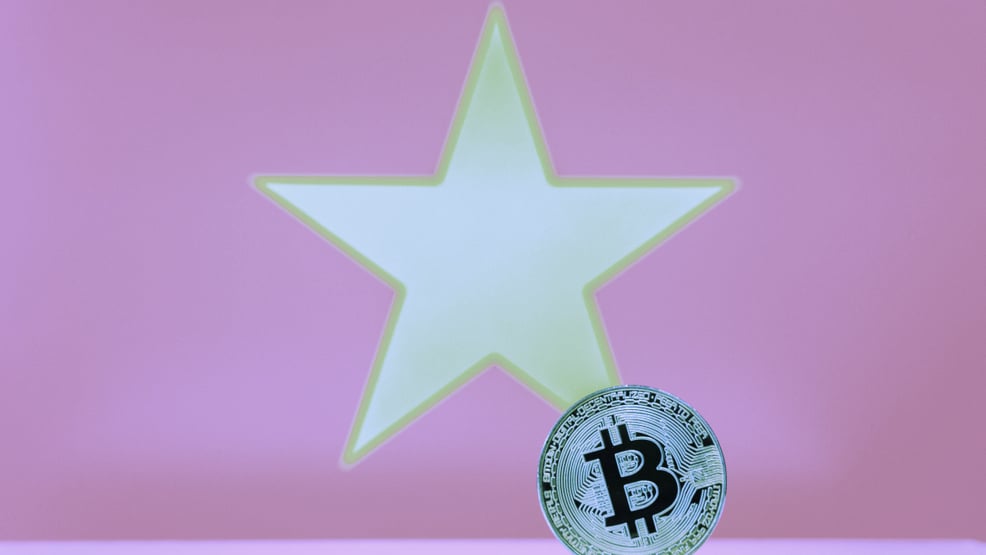 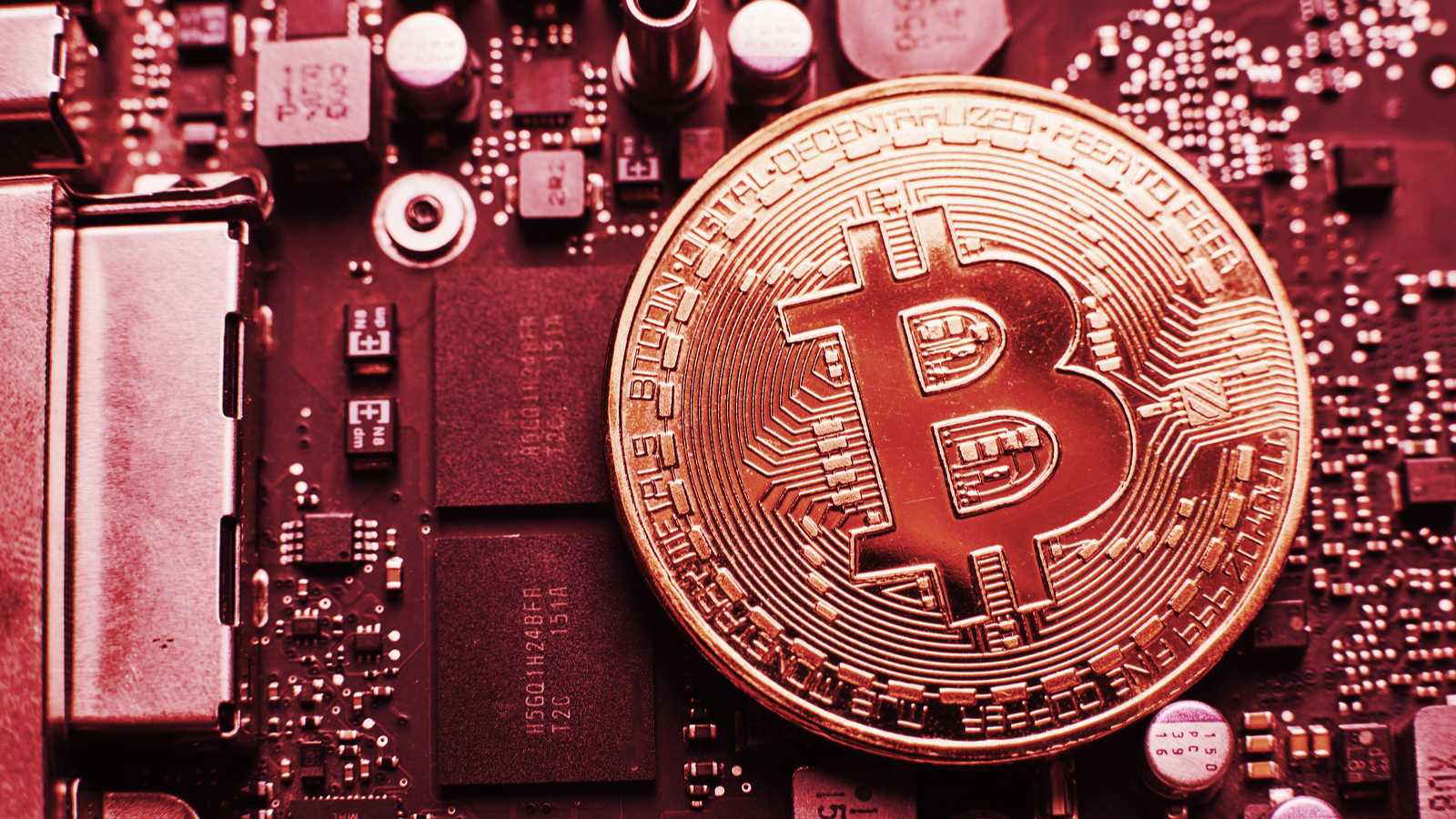 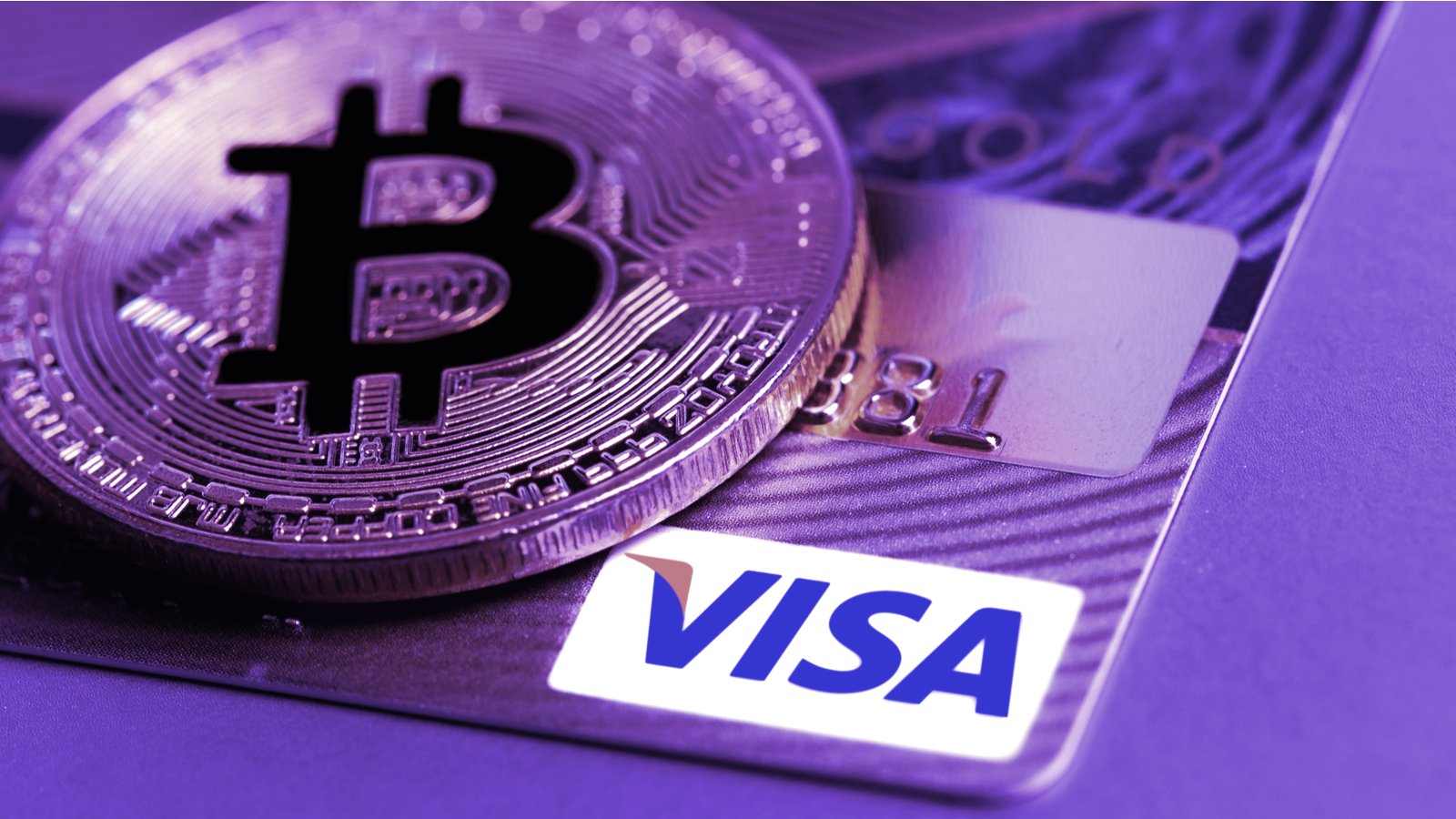