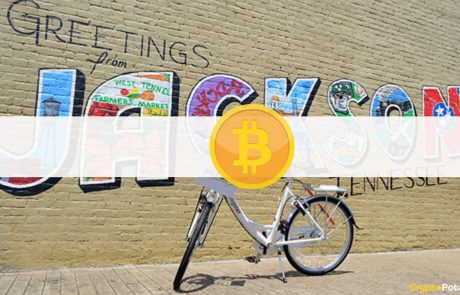 Jackson, Tennessee, could soon implement BTC for property tax payments, according to the city’s mayor – Scott Conger. He made this statement shortly after bashing the US government for the unnecessary high inflation rates across the entire country.

Why do we accept inflation? Why don’t we demand more from our federal government?6.3% in 2 years. 172.8% in my lifetime. Every year our dollar is worth less. There is no rebound.There is only 1 fix for this.. #Bitcoin— Mayor Scott Conger (@MayorConger) July 16, 2021 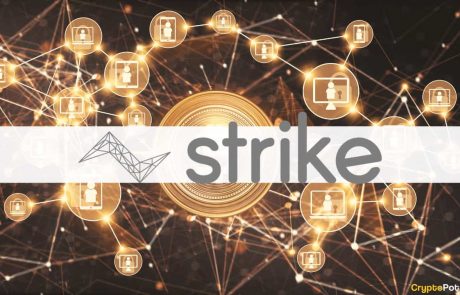