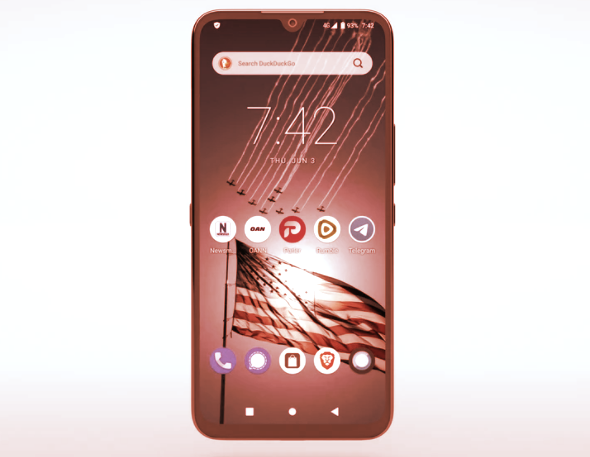 A 22-year-old German man caused a minor stir on Twitter this week when he tweeted a video pitching a "Freedom Phone" he claims will let people use apps free of censorship or tracking.

In the video, Erik Finman describes himself as "the youngest Bitcoin millionaire" and shares images of Abraham Lincoln and Martin Luther King to suggest they would have been censored in today's political climate.

"I made it in Silicon Valley, and I've accomplished a lot in my life already, but now I'm leaving Big Tech to fight for free speech," Finman says, touting his $499 smartphone as a way to stick it to tech moguls like Jack Dorsey and Mark Zuckerberg.

But despite his lofty claims, Finman appears to have notched few concrete business achievements beyond a 2018 Business Insider profile titled, "The 19-year-old who made his fortune in bitcoin says if you don't become a millionaire in the next 10 years, it's your own fault."

As for the Freedom Phone, skeptics on Twitter noted that it appears to be a white-labeled version of a cheap Chinese phone from manufacturer Umidigi, and that its operating system—which Finman touts as the first "based on your free speech"—is simply an unlicensed version of Android.

To this end, Pennsylvania attorney Max Kennerly posted images of both products side-by-side that suggest they are the same phone.

* Get budget smartphone made in China that retails for $179.99 ✅* Install free open source Google-managed OS, fail to do the free compatibility process so can't use the Android name ✅* Call it "Freedom Phone" and sell it to gullible Trump supporters for $499.99 ✅ pic.twitter.com/1Wt9AJYaeG— Max Kennerly (@MaxKennerly) July 15, 2021

Many noted that Finman and Freedom Phone failed to provide any manufacturer's specifications, and some suggested that the Freedom Phone was a rip-off aimed at "suckers."

So you're telling me a "Freedom Phone" is basically a generic Android Device, with Parler, Telegram, Rumble, OAN, Newsroom, Duck Duck Go and a VPN preloaded? Wow. A new sucker is born every day pic.twitter.com/7dba81Kknl— 🗿 (@thegreyrock) July 14, 2021

As part of its pledge to offer an "uncensorable app store," the Freedom Phone purports to come pre-loaded with controversial apps like Parler, which was briefly banned from Apple's app store But this offer has led cybersecurity-minded people to question the wisdom of using a Chinese-made phone that doesn't appear to have a process for screening for viruses or malware.

As one critic put it, "I wonder how hard it would be to put an app up [on the Freedom Phone app store] that allowed a foreign power to spy on your freedom phone?"

Meanwhile, others suggested Finman's venture is a blatant attempt to monetize populist sentiments associated with former President Trump—a tactic that has been adopted by opportunists who engage in right-wing posturing to sell products or lure people into signing up for recurring political contributions.

There is certainly ground to support allegations that Finman's Freedom Phone is a coordinated political marketing ploy. Namely, prominent conservative performance artists like Candace Owens have been promoting the phone on social media with discount codes—even as evidence shows they are continuing to use an iPhone, and not the freedom phone as their personal device.

No indications just yet of how well the Freedom Phone is selling. 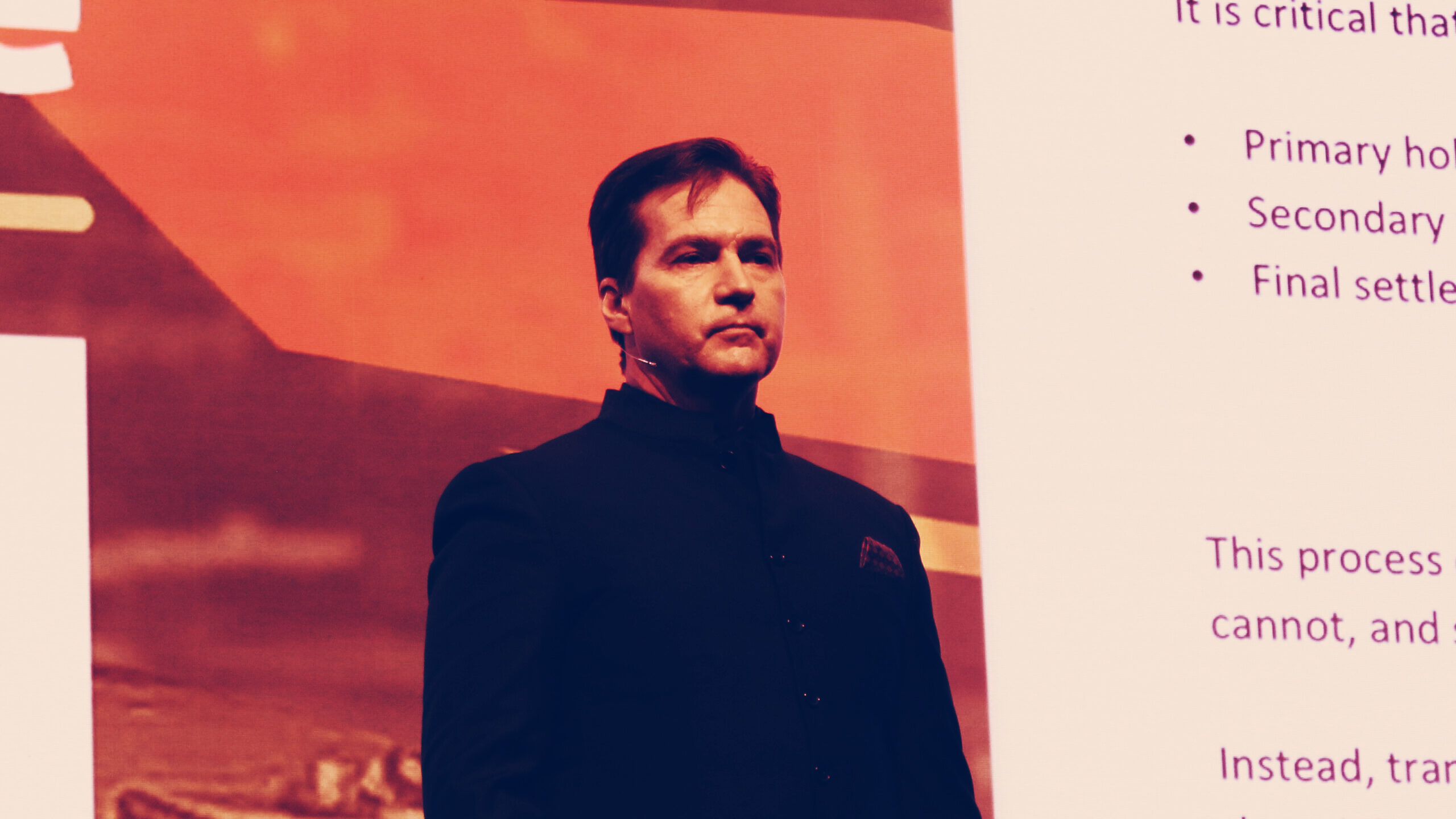 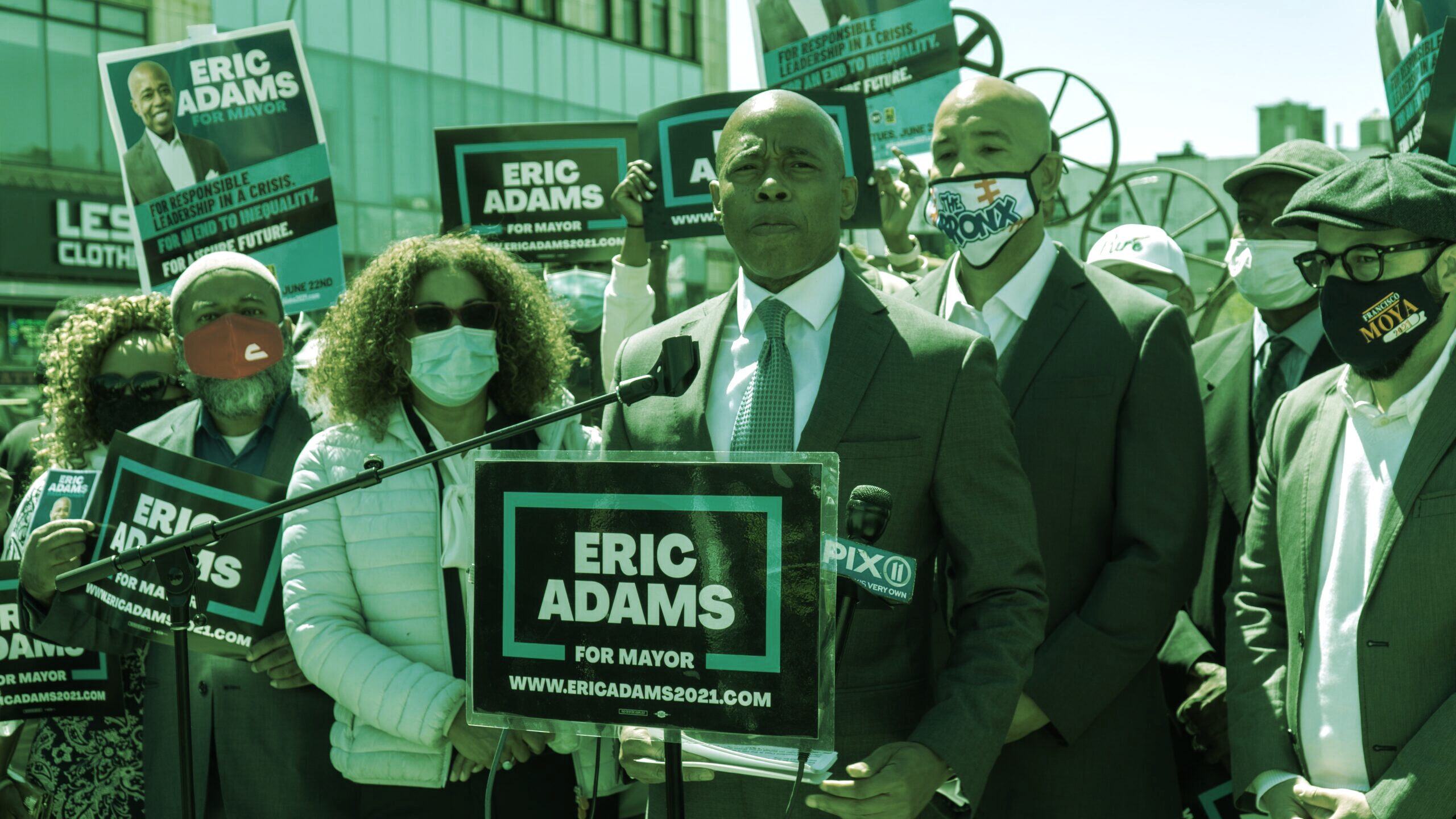 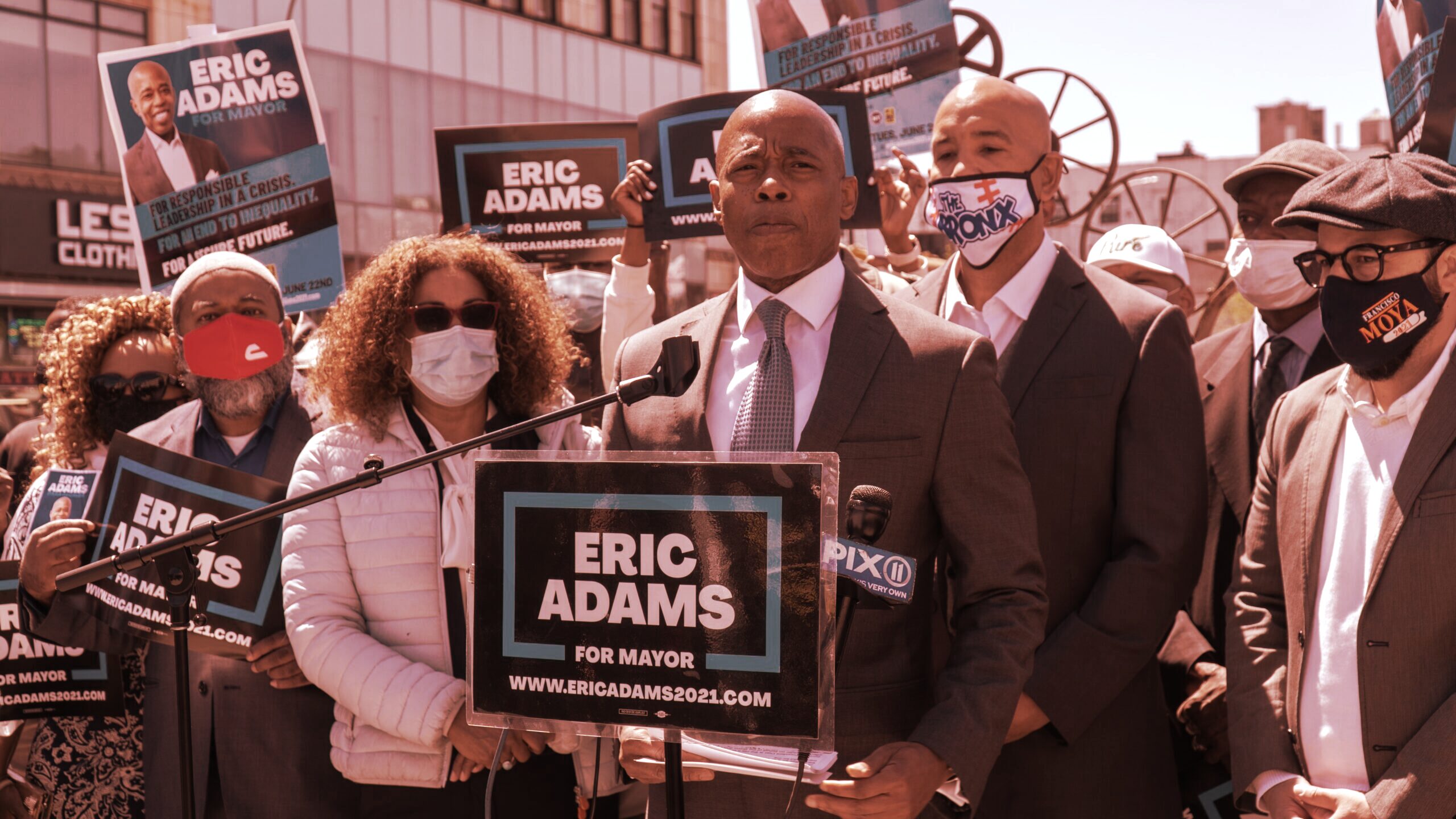