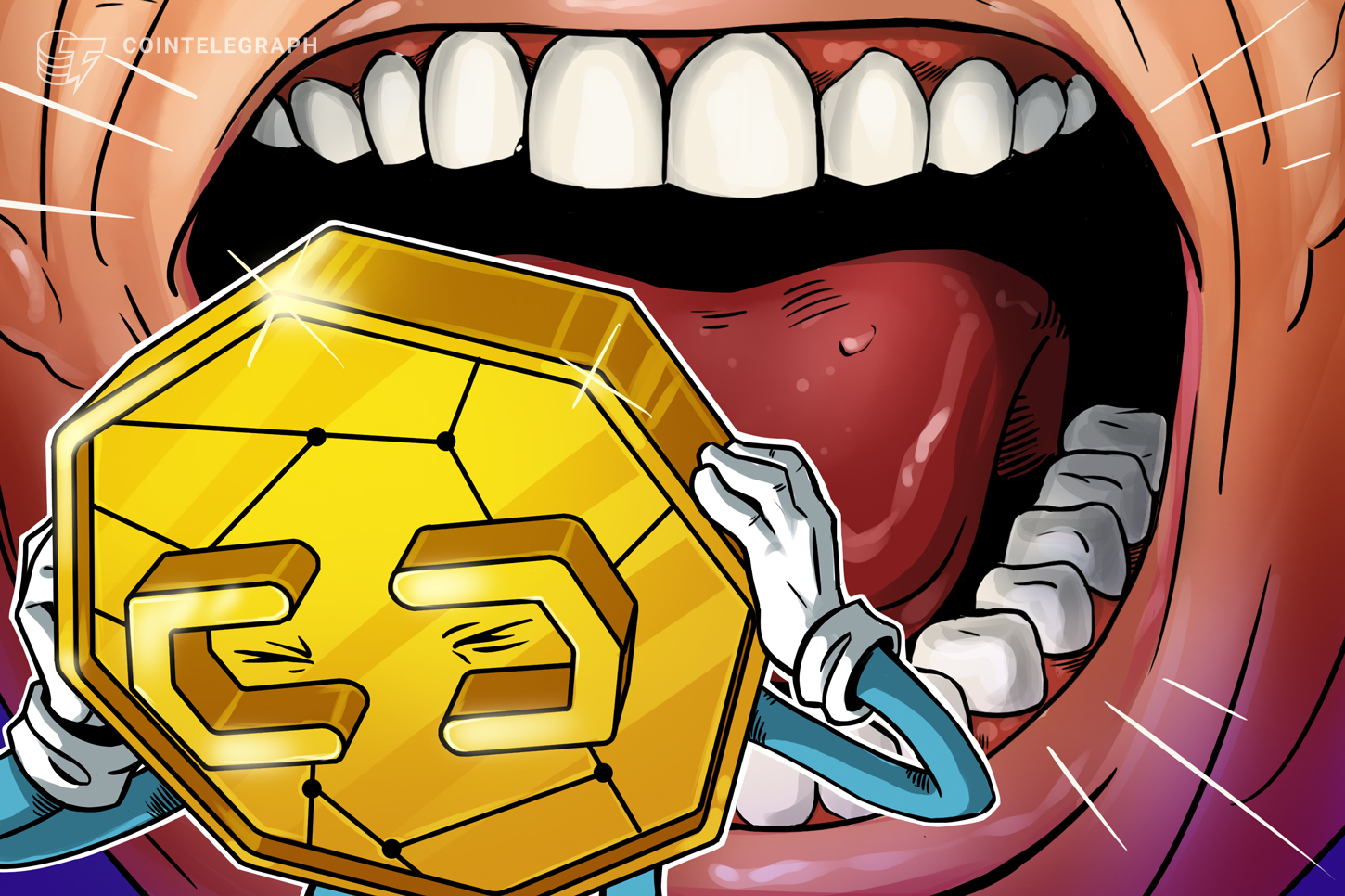 The co-founder of the memecoin DOGE, Jackson Palmer, has slammed the entire crypto industry and its investors in a vitriol-laden Twitter thread on Wednesday.

Palmer, who created the wildly popular coin as a joke in 2013, unleashed his tirade in a lengthy thread about whether he would ever return to cryptocurrency, in short his answer is an emphatic “no”. He stated his belief that crypto is right-wing and inequitable:

“I believe that cryptocurrency is an inherently right-wing, hyper-capitalistic technology built primarily to amplify the wealth of its proponents through a combination of tax avoidance, diminished regulatory oversight and artificially enforced scarcity.”

Palmer also claimed the crypto industry is controlled by a “powerful cartel of wealthy figures” which have “evolved to incorporate many of the same institutions tied to the existing centralized financial system they supposedly set out to replace.”

Tech news website Mashable labeled it a “Shiba Inu-sized dump on crypto”. Palmer went on to state that crypto is not user-friendly with users being blamed for lost passwords or falling victims to scams.

Is there anyone in this space more butthurt than Jackson Palmer? pic.twitter.com/DmWBDTrDk9— WhalePanda (@WhalePanda) July 14, 2021

Palmer, who has been rather quiet during Dogecoin’s epic rise this year, took a swipe at the technology claiming it has been designed to limit consumer protections.

“Cryptocurrency is like taking the worst parts of today's capitalist system (eg. corruption, fraud, inequality) and using software to technically limit the use of interventions (eg. audits, regulation, taxation) which serve as protections or safety nets for the average person.”

He admitted that cryptocurrency “doesn't align with my politics or belief system,” and has no interest in counter-arguments as he “doesn't have the energy” to try and have a dialogue with those “unwilling to engage in a grounded conversation.” He turned off the ability to reply on his Twitter feed.

In 2015, Australian Palmer announced he was taking an “extended leave of absence” from the “toxic” world of cryptocurrency. In 2018 he told Vice that he made zero profit from his involvement with the Dogecoin project. 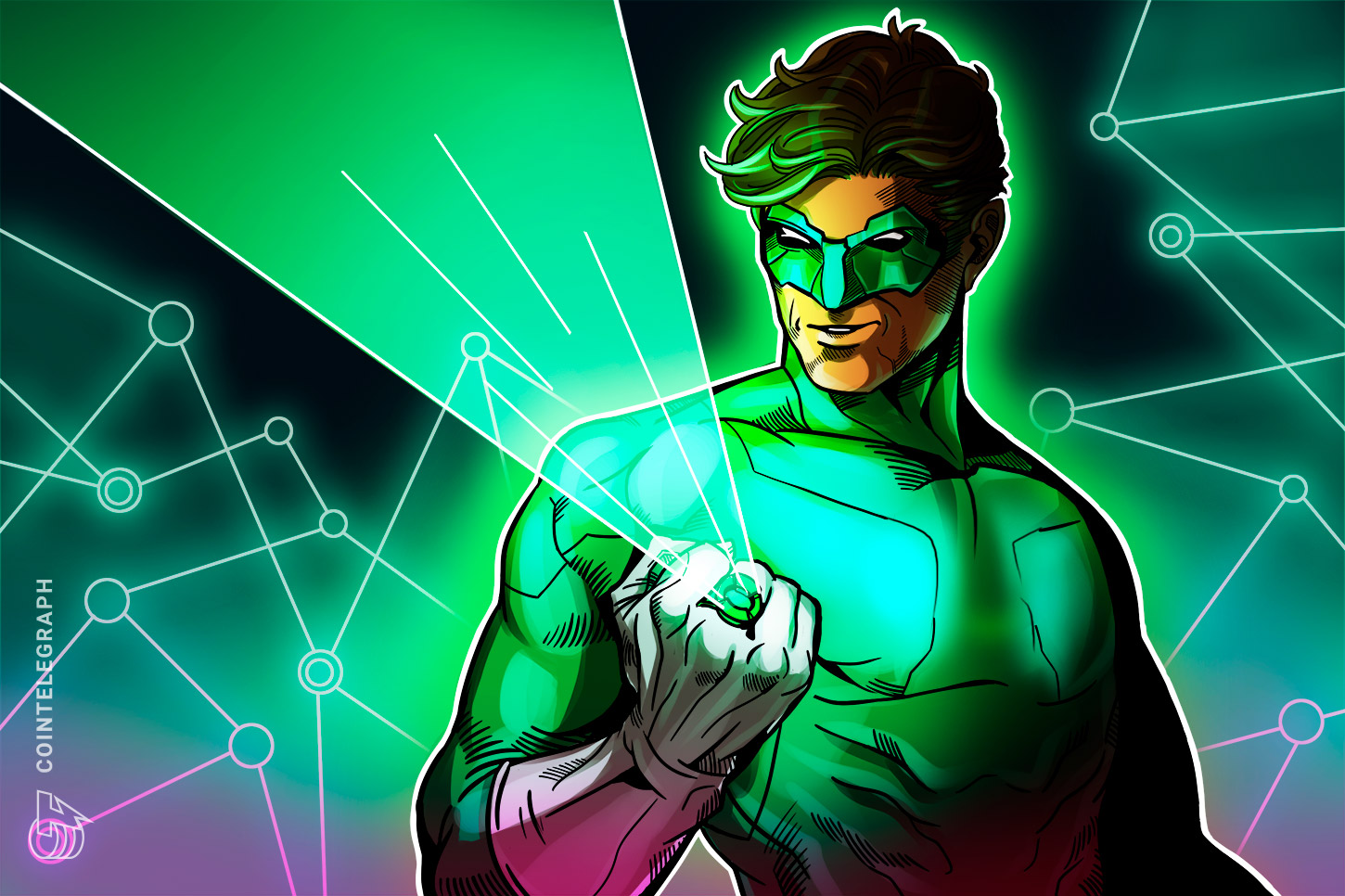 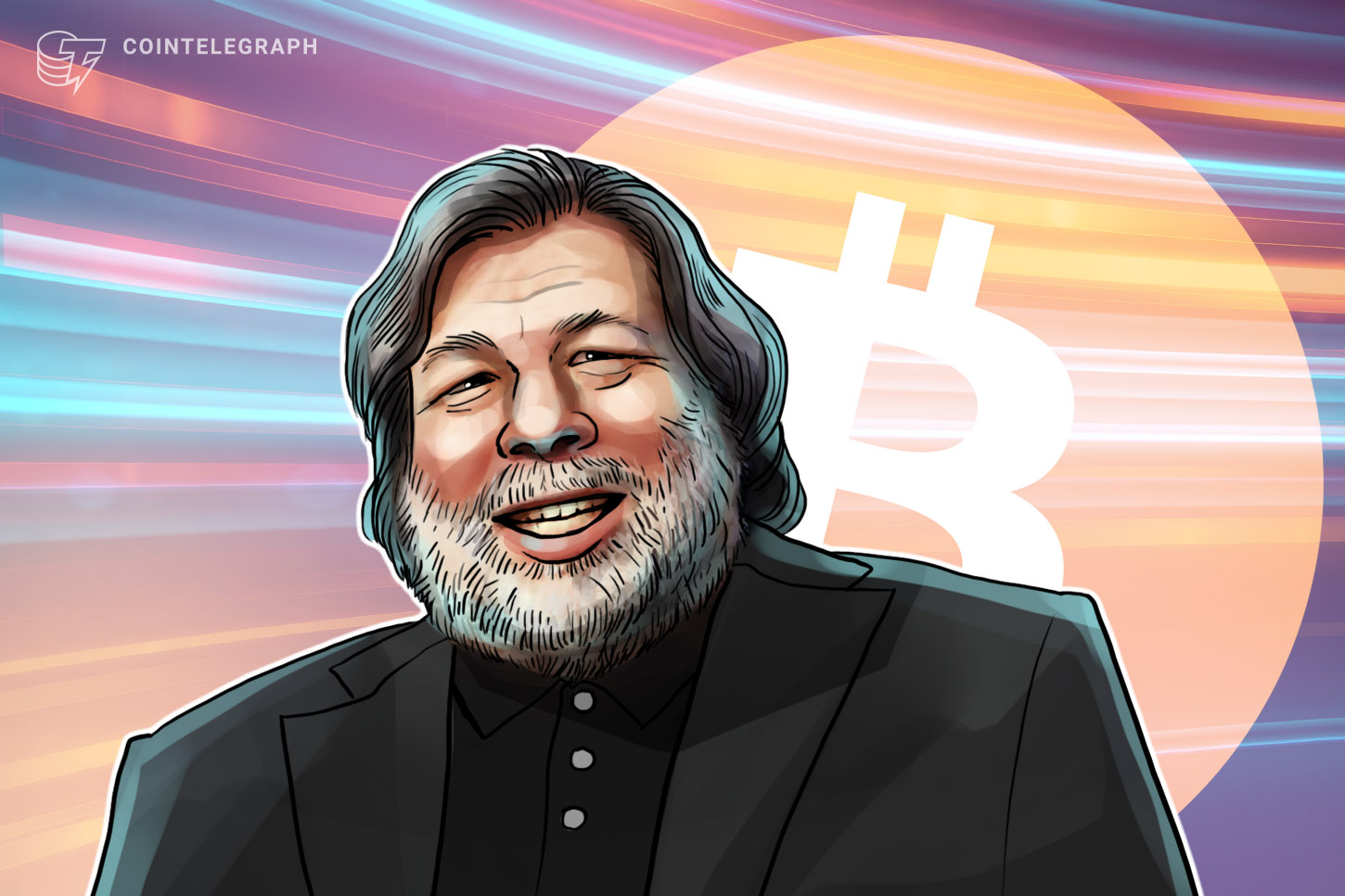 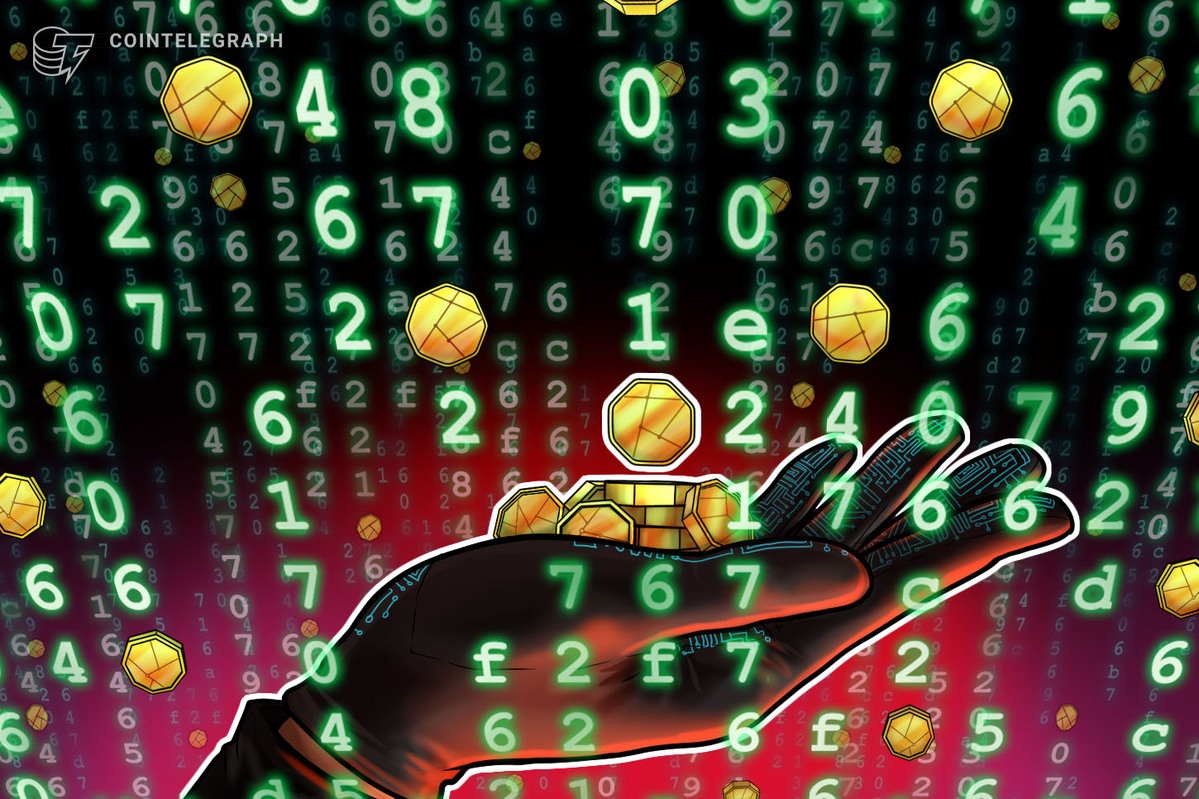